How many dogs do you need for your event to be considered a parade?  One? Five?  I’m not sure, but I think ten thousand dogs should cover it!  Last year Eko was one of about 10,000 pups to march in the annual Beggin Pet Parade in St. Louis.

How many dogs do you need for your event to be considered a parade?  One? Five?  I’m not sure, but I think ten thousand dogs should cover it!  Last year Eko was one of about 10,000 pups to march in the annual Beggin Pet Parade in St. Louis. 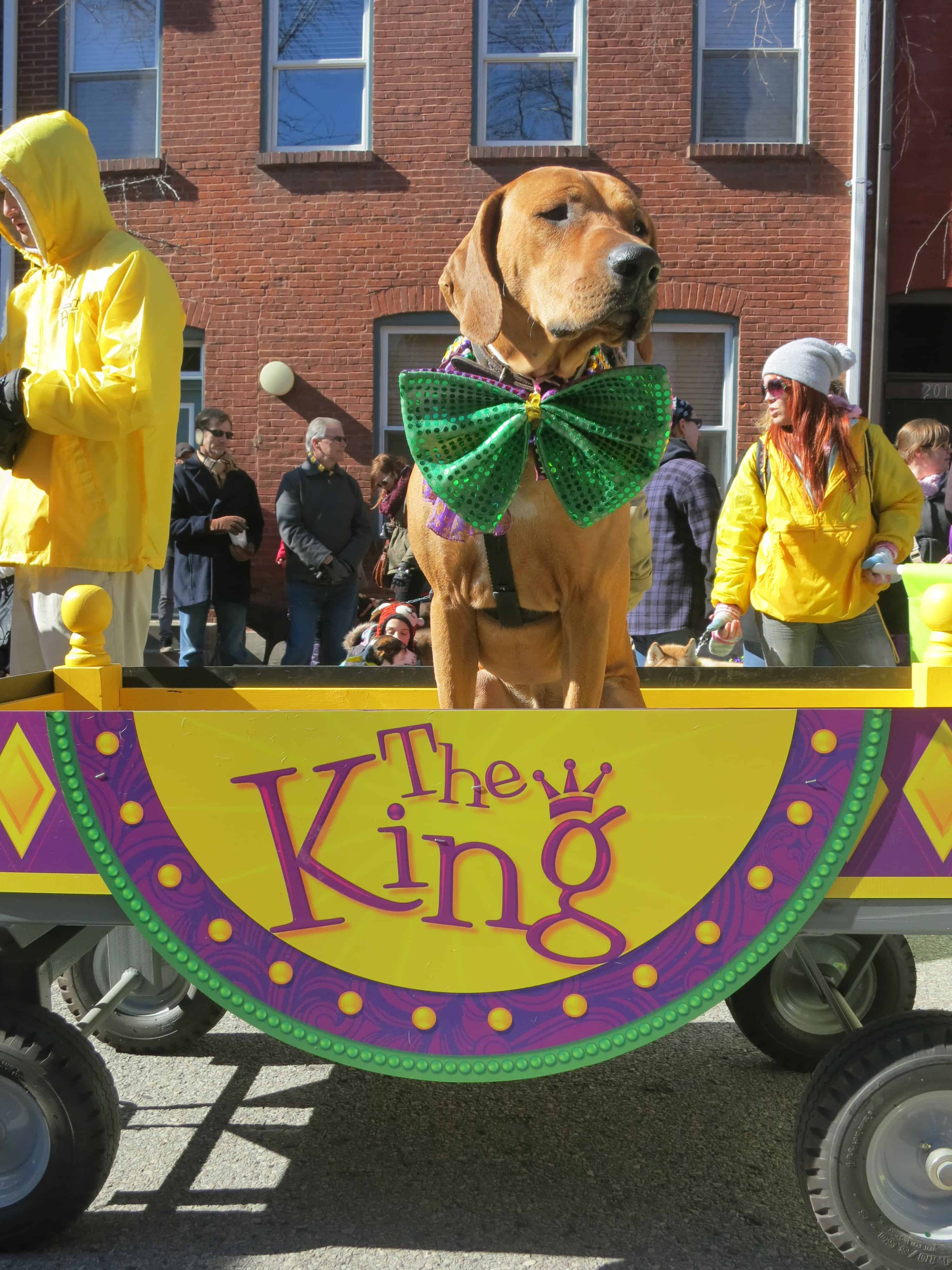 Check that.  I marched. Eko rode in style!

The parade is hands down one of the most fun events in the country.  The atmosphere is unlike any other event I have been to and it is unbelievable to see the entire city come out to cheer on man’s best friend.  And speaking of unbelievable  some of the costumes you see are simply mind boggling. 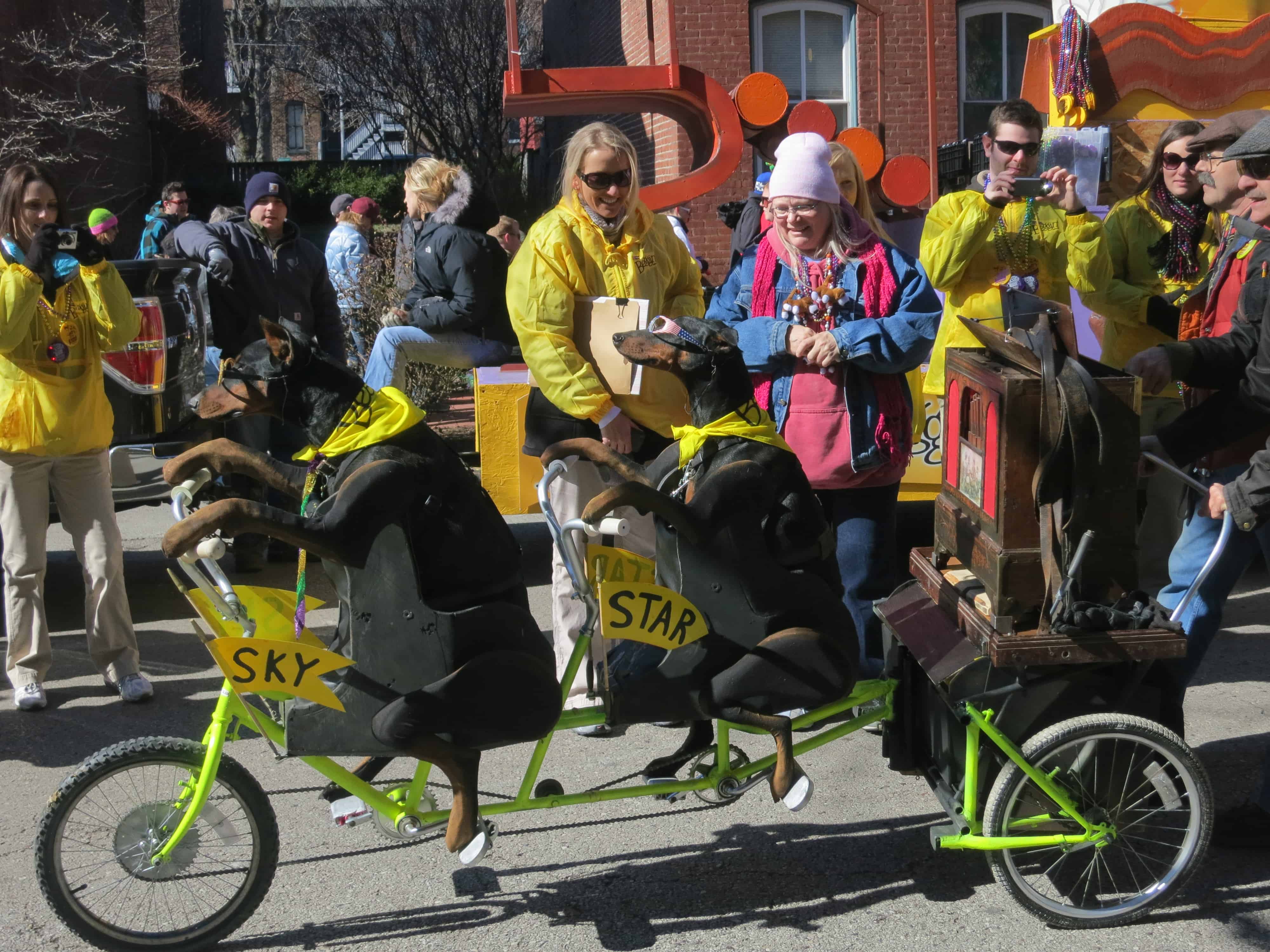 Just in case you are worried you are seeing things – that is in fact two sun-glass-wearing Dobermans on a tandem bicycle that powers an old time jukebox.

After last year’s parade, I promised myself that Eko and I would make it back again some time in the future.  At the time however, I had no idea I would be living in Chicago, just about a five hour ride from St. Louis.  We have been looking for our first road trip of 2013, and I couldn’t imagine a more perfect start than a visit to STL for the 20th Annual Beggin Pet Parade! 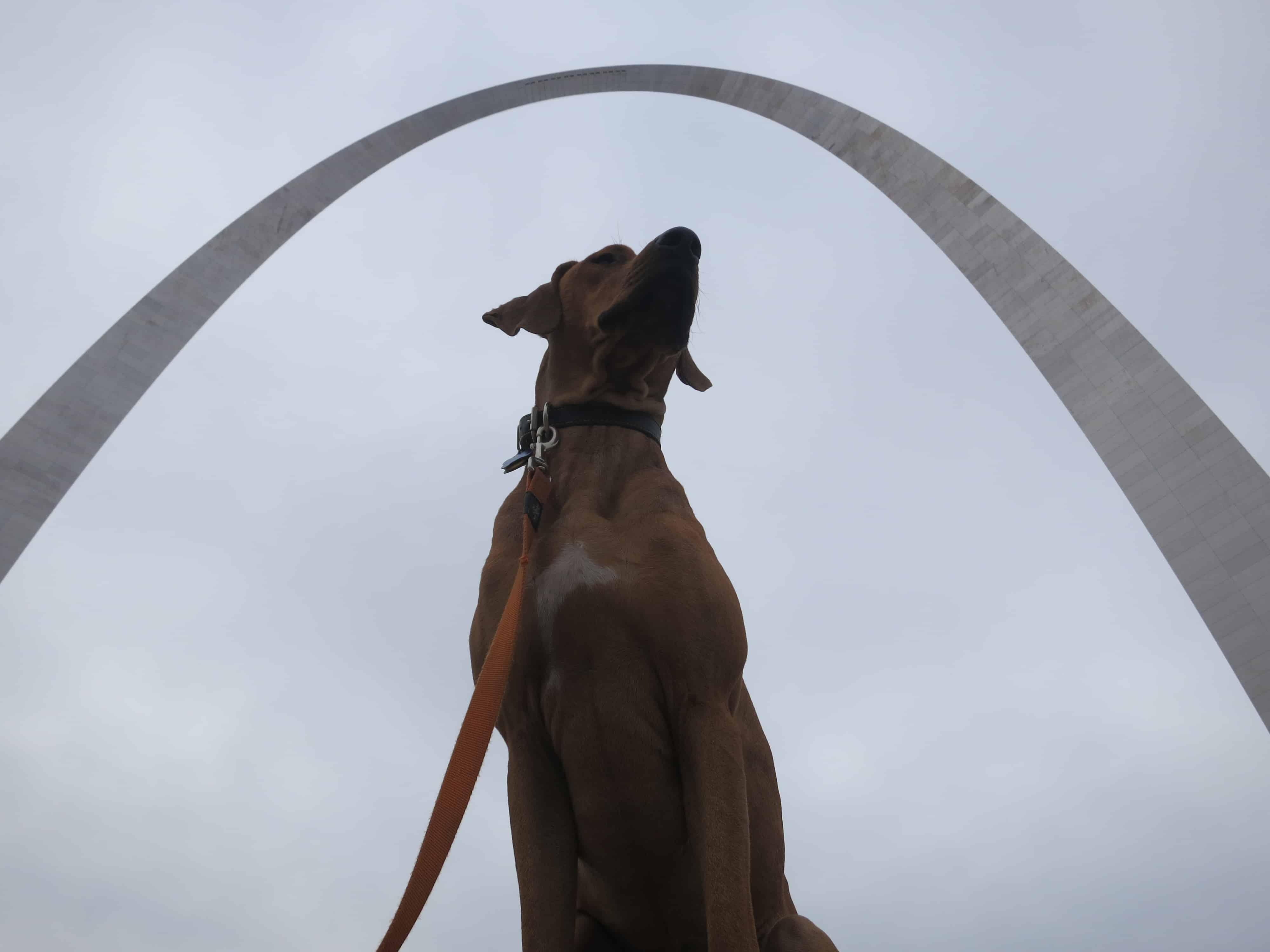 The plan is to drive down this Saturday and then wake up bright and early to get down to the parade.  I’m hoping we’ll also have time to sneak in a visit to the AKC Museum of the Dog – Eko’s favorite museum in the country. 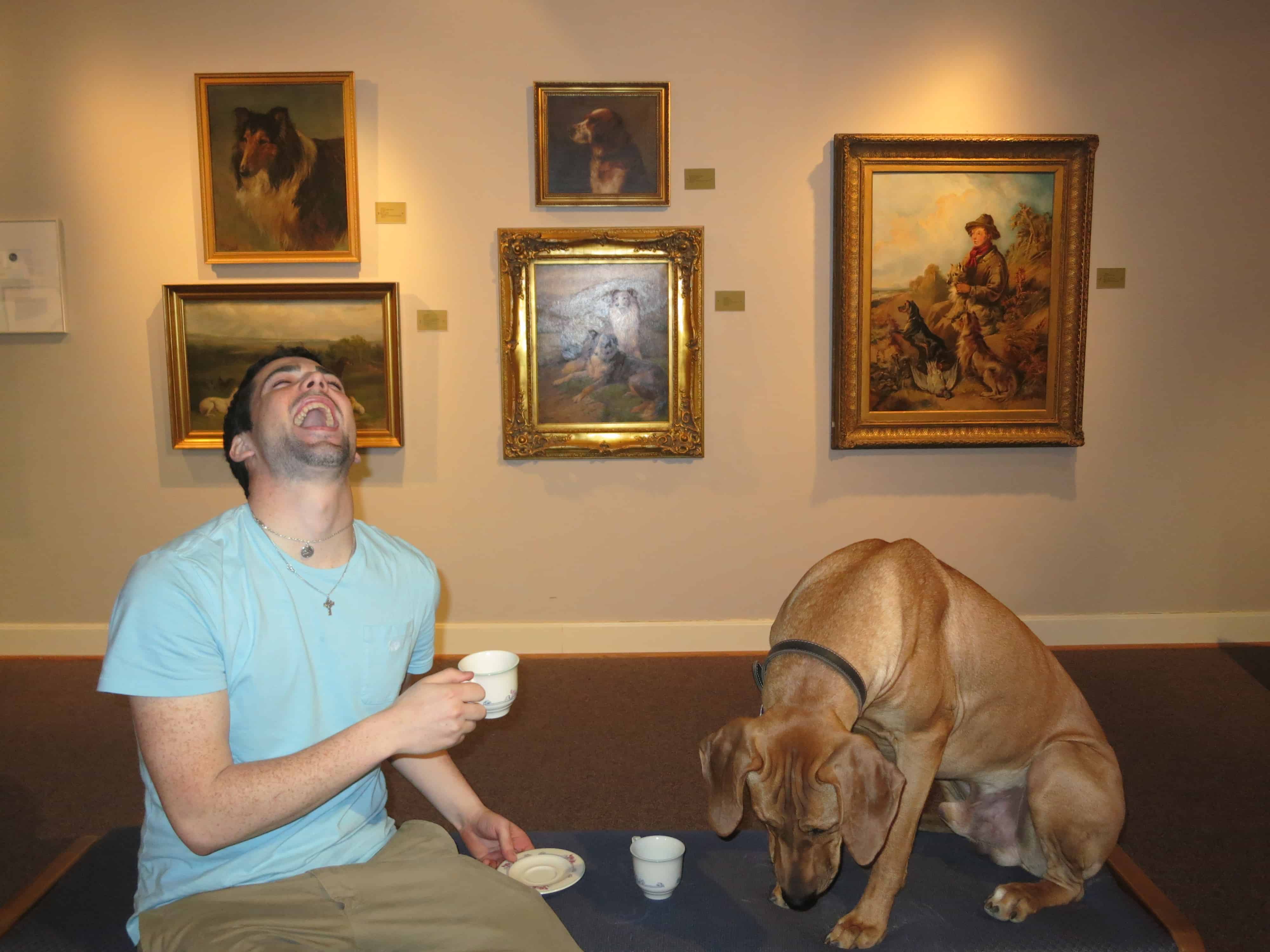 We enjoyed tea and laughs during our last visit!

Saturday is quickly approaching which means that Eko and I don’t have much time – we need to go pick up some costumes!  If you or anyone you know will be attending the parade this year be sure to drop us a line!

Previous Post Who Said A Snow Day Can’t Be A Beach Day? Back to all posts Next Post Old Photos Make New Smiles