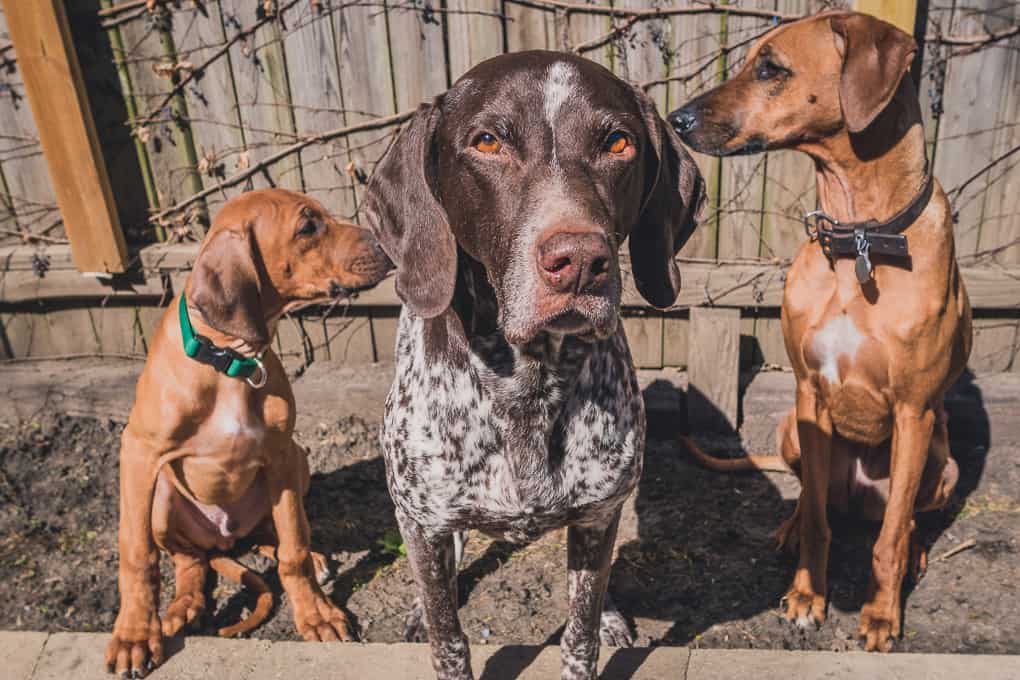 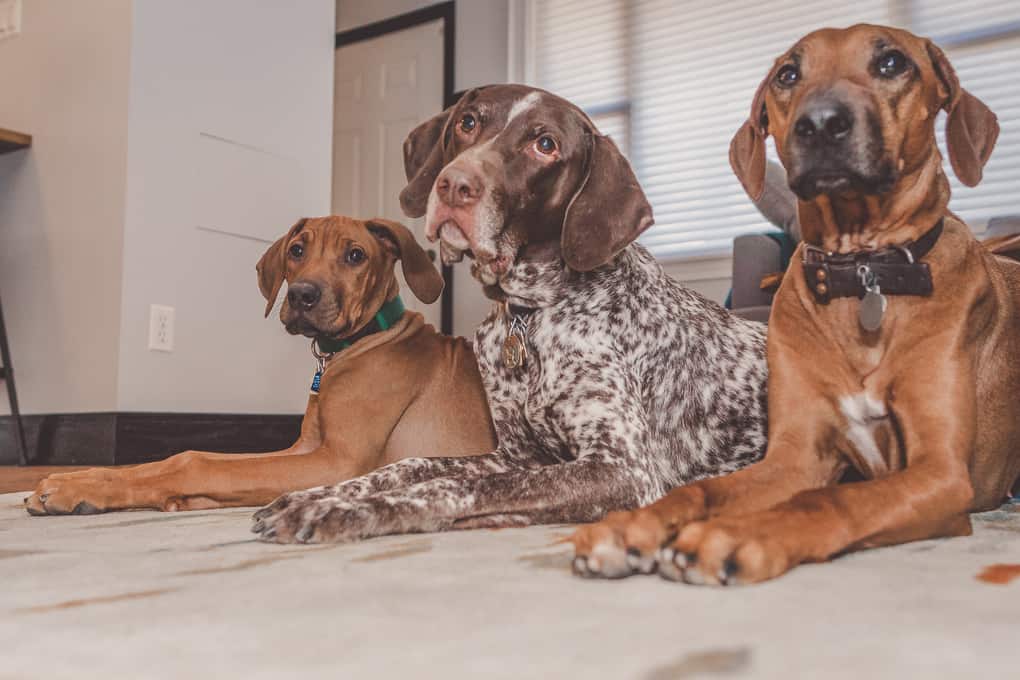 Doc trying to blend in with the natives

The thing about your own culture is that from within, the routines of daily life all seem quite normal. 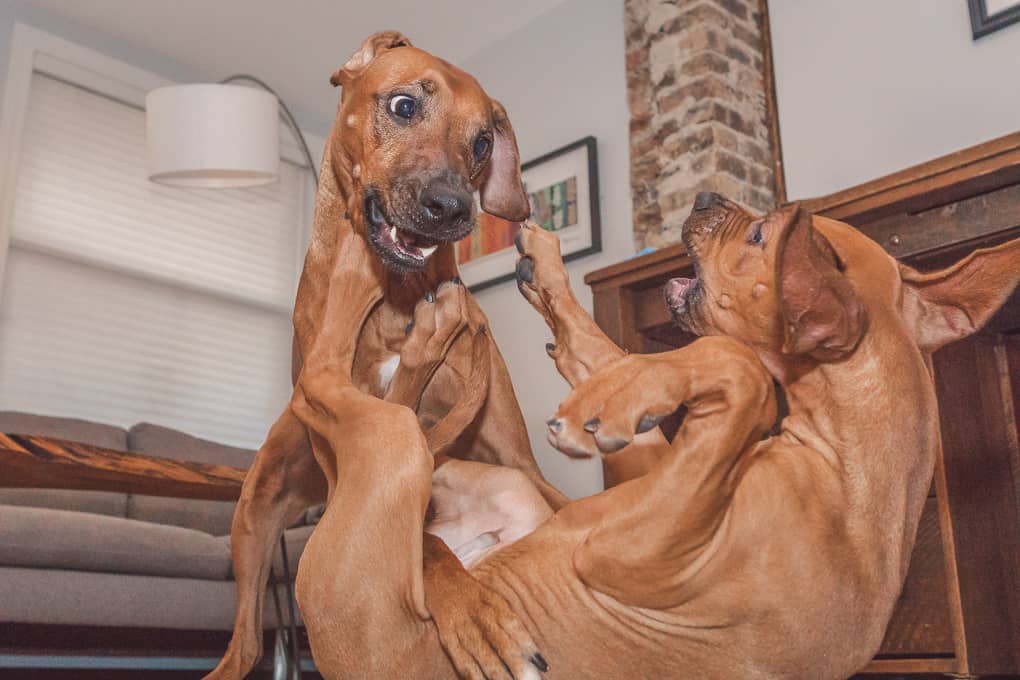 It’s not until you introduce an outside observer that you notice “normal” is a very relative term. 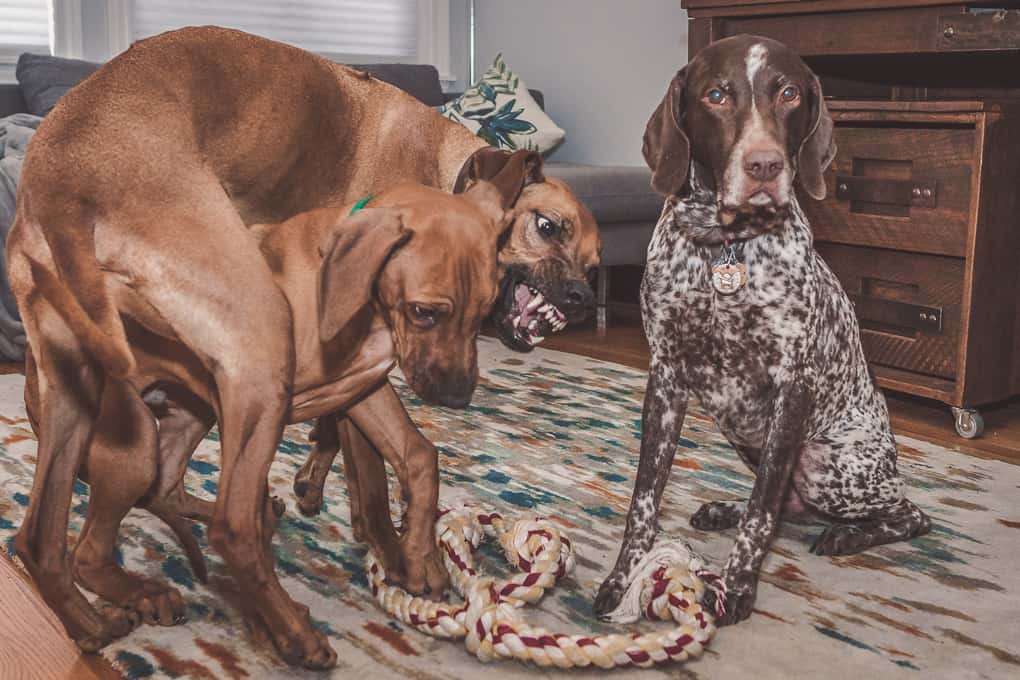 “No matter your definition, Will – these two are not normal.”

Like a good scientist, Doc did his best to maintain his distance and stay objective. He fastidiously avoided Zero, even if it required some contortion to achieve. 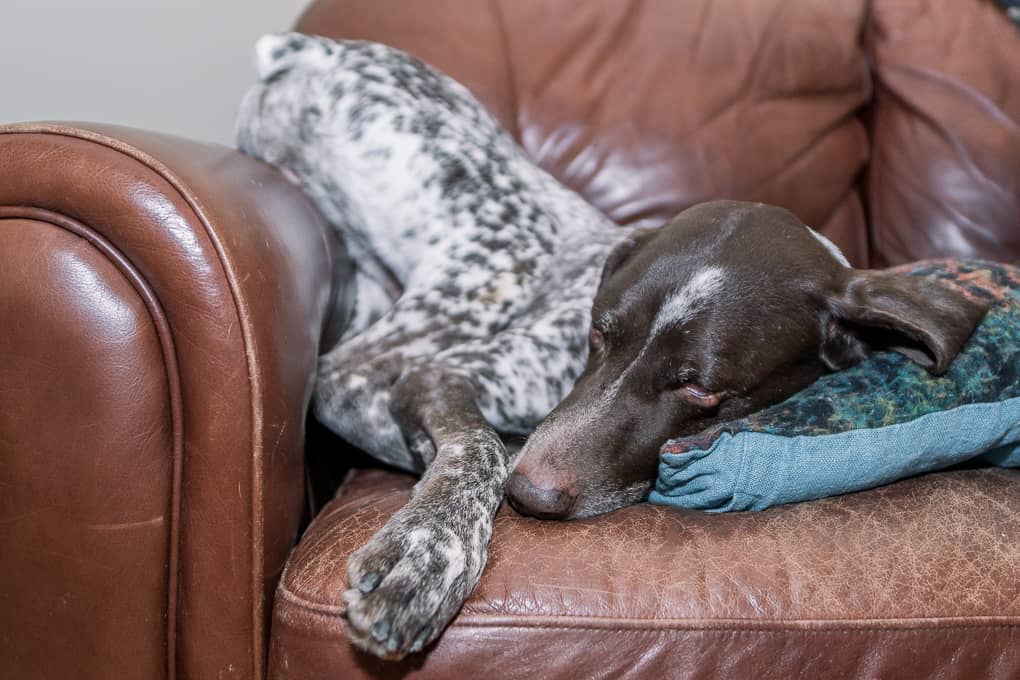 Of course the locals – one in particular-  were not quite so restrained. 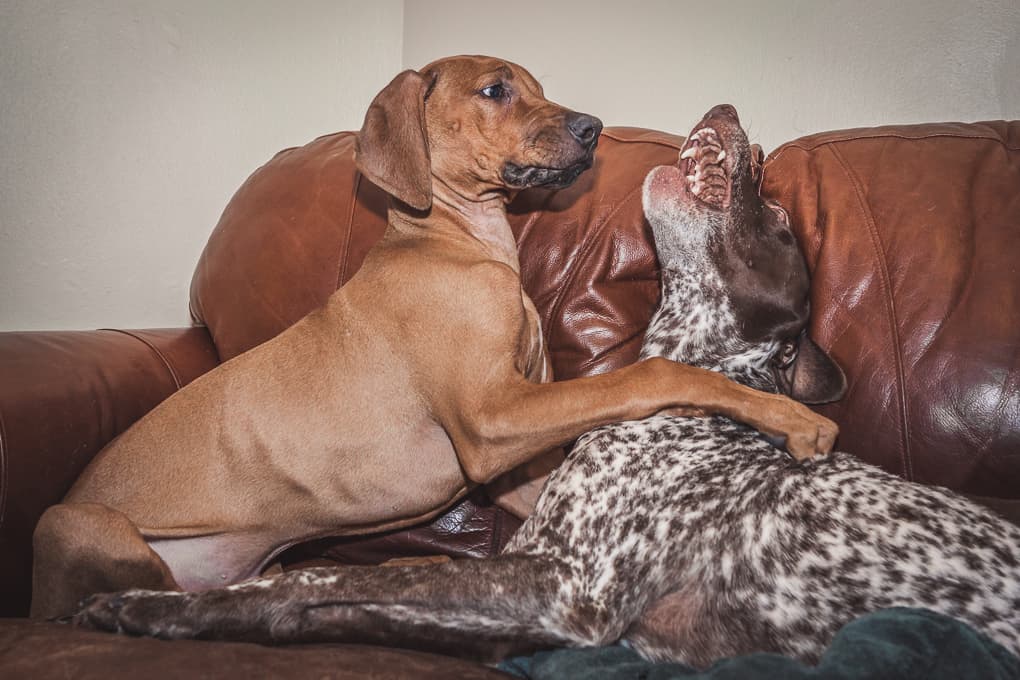 “Sorry, Doc. I didn’t know that biting your friends while they’re sleeping is not something everyone appreciates.”

But like many anthropologists, Doc eventually came to more fully participate in the culture he studied.  Despite being ten times the age of the younger subject, Doc showed he can still hold his own. 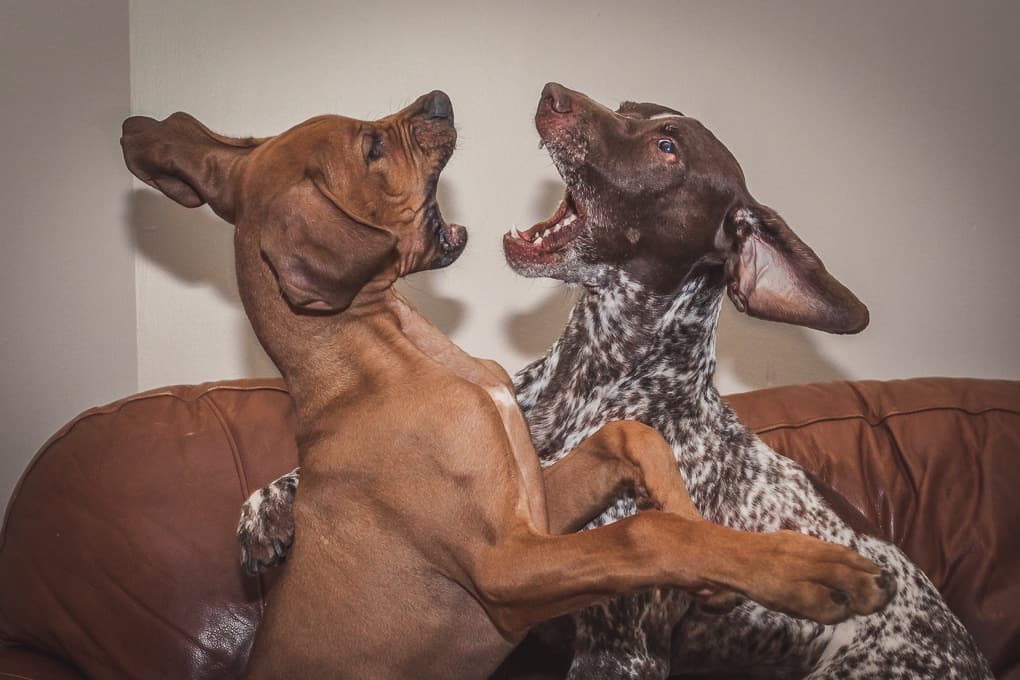 It took a couple weeks, but Doc has definitely transformed from an uneasy documentarian to a full fledged member of the tribe. 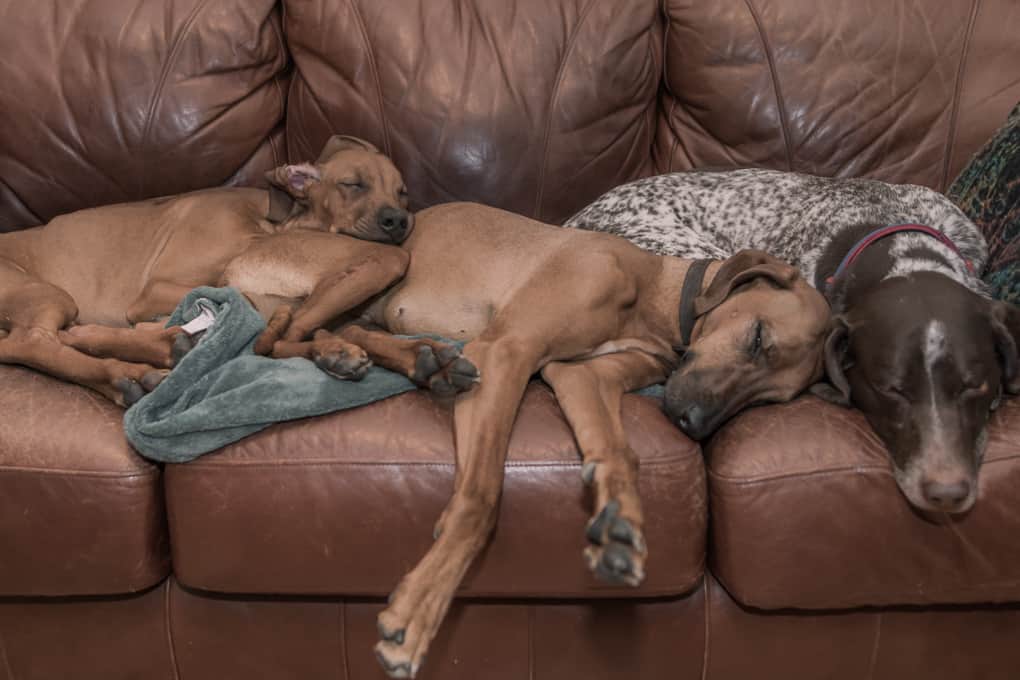 In this culture, couch space is a valuable resource, so to share it is the ultimate sign of acceptance

That said, my brother returns home tomorrow and I have a feeling it may be the happiest Doc’s been to see him since the day he was rescued! Keeping up with these natives is no easy task and Doc has earned himself a long nap, uninterrupted by wandering puppy teeth.  But there’s no doubt Dr. Doc has proven his mettle and will always have a space on our couch.  Enjoy the rest Doc, you’ve earned it! 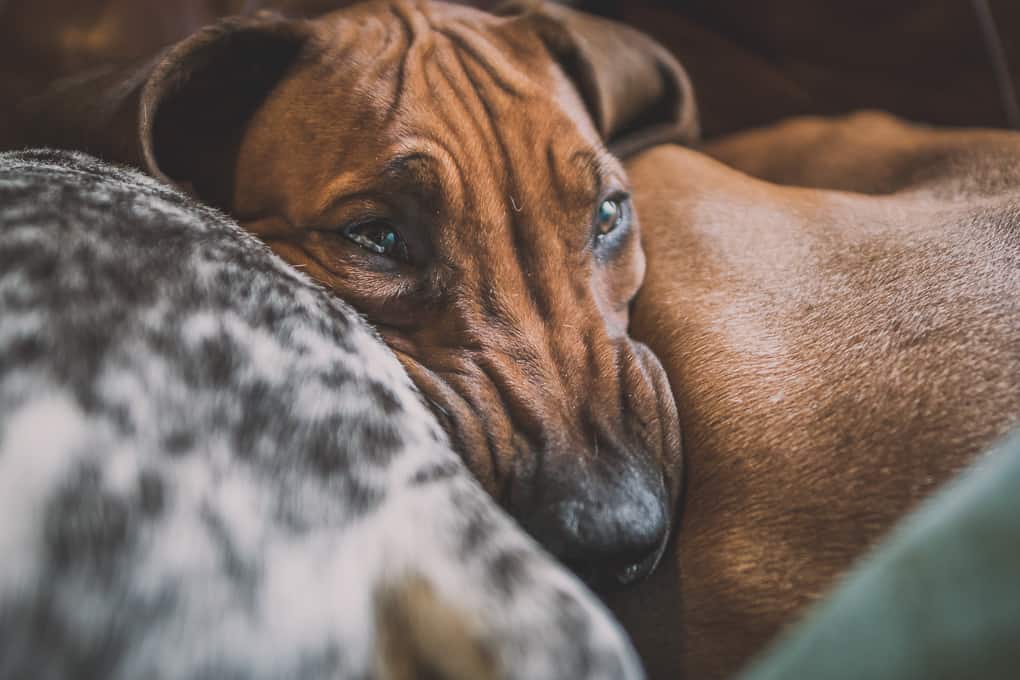