We started yesterday’s geocache with complete certainty that we would dominate the task.  I figured we would solve a few clues, plug in a few numbers and be home in time for lunch.  As it turns out, this post was very close to being titled “We Have Not Failed. We

We started yesterday’s geocache with complete certainty that we would dominate the task.  I figured we would solve a few clues, plug in a few numbers and be home in time for lunch.  As it turns out, this post was very close to being titled “We Have Not Failed. We Have Just Found 10,000 Ways Not To Find A Geocache.” 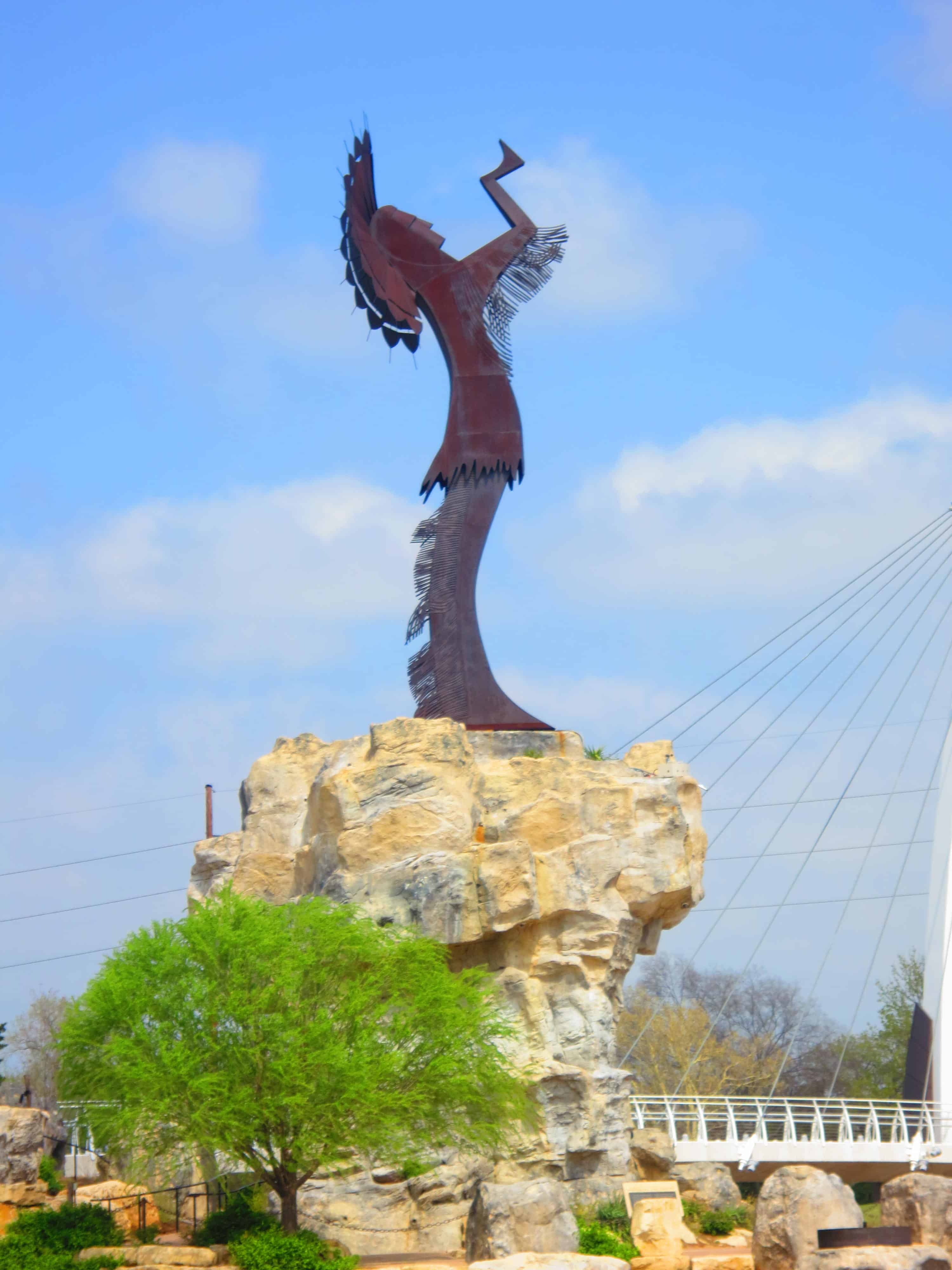 The quest started off simple enough – we made the trip to Keeper of the Plains Plaza and started filling in the clues. 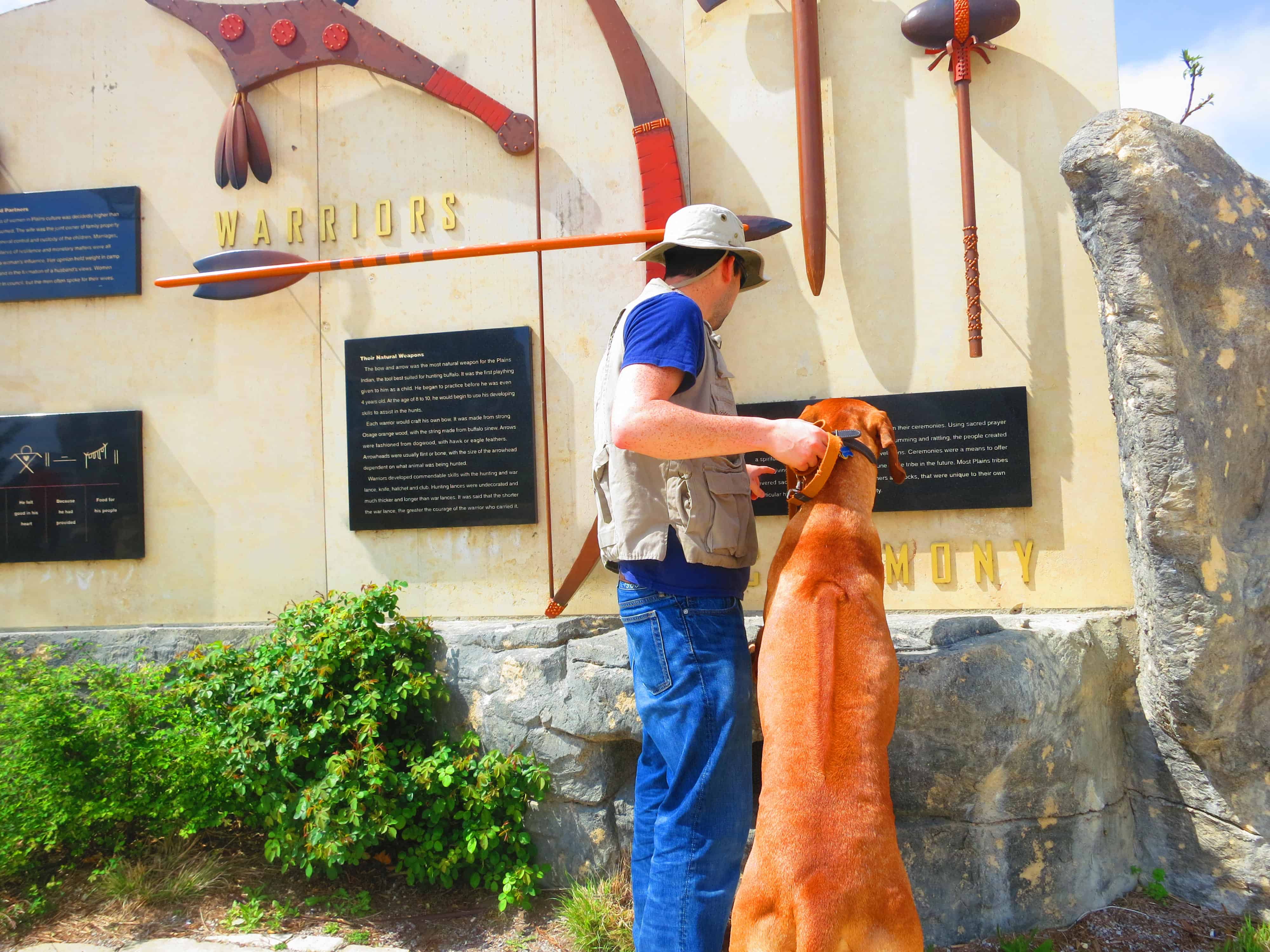 Using teamwork we made short work of most of the clues 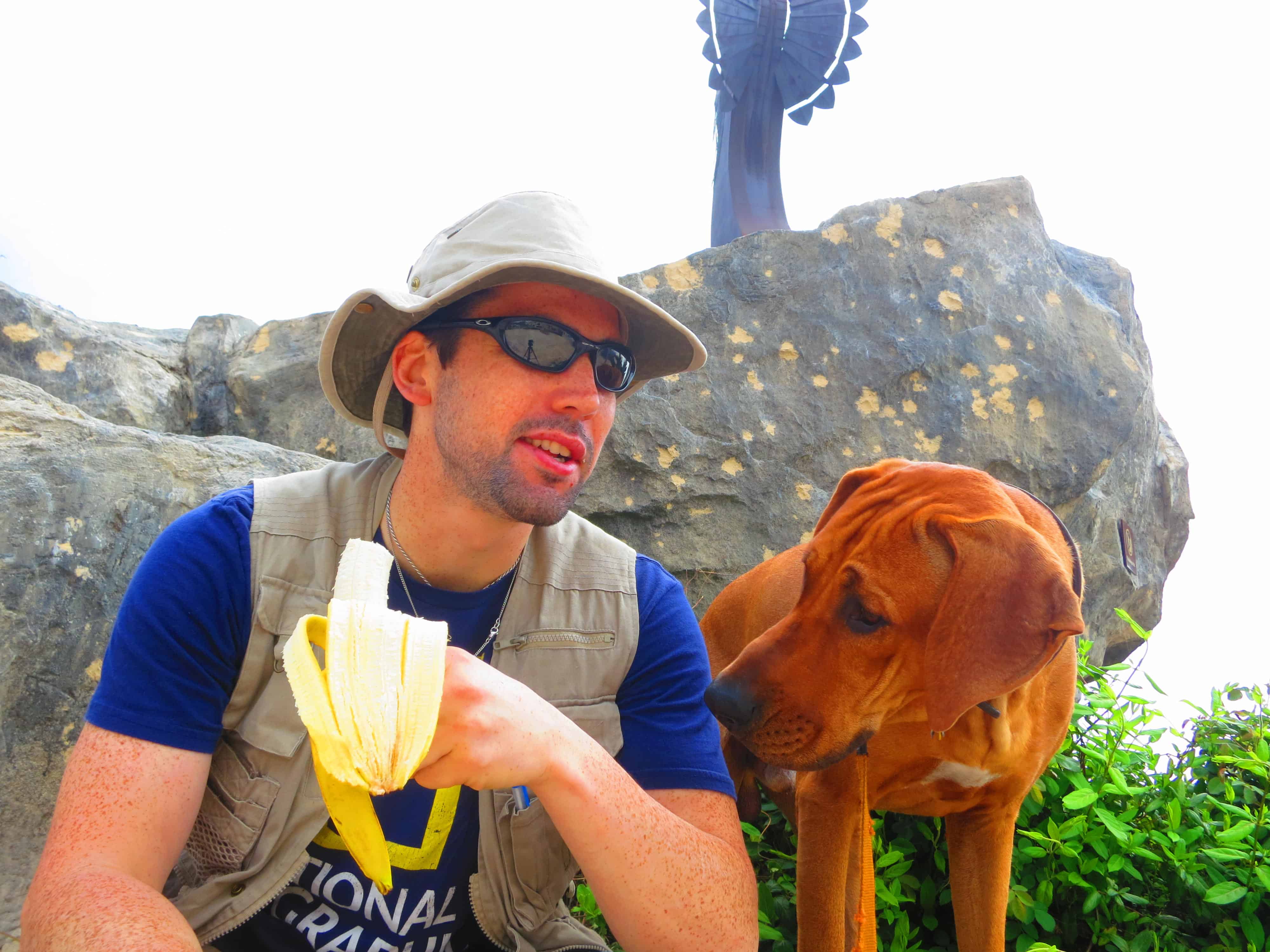 Unfortunately, when I translated the clues to GPS coordinates, it said the geocache was 1800 miles away.  That didn’t seem right, so we paused to discuss where things went wrong. 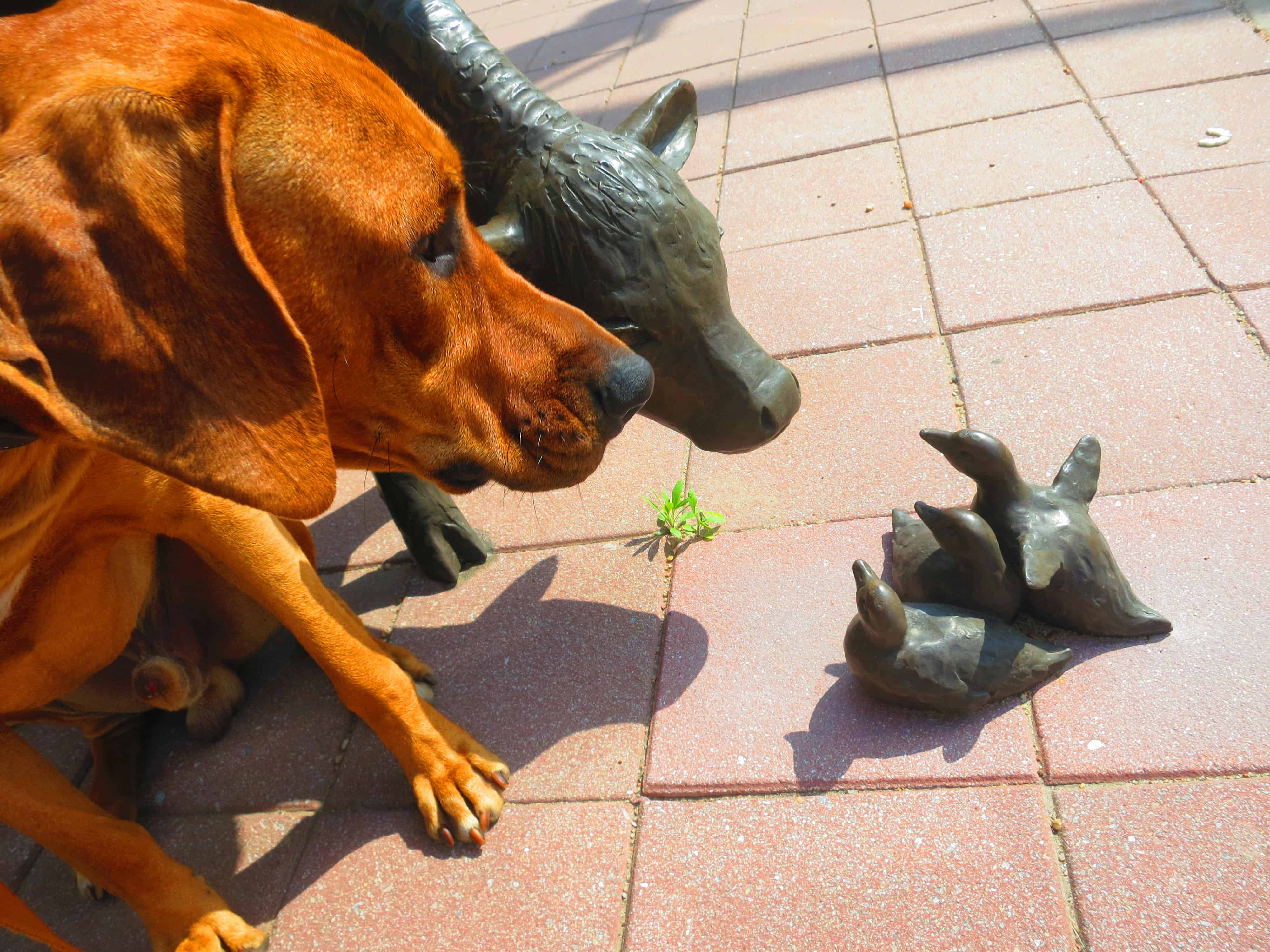 Once I corrected our course we set out to find the geocache.  Eko asked some locals for directions 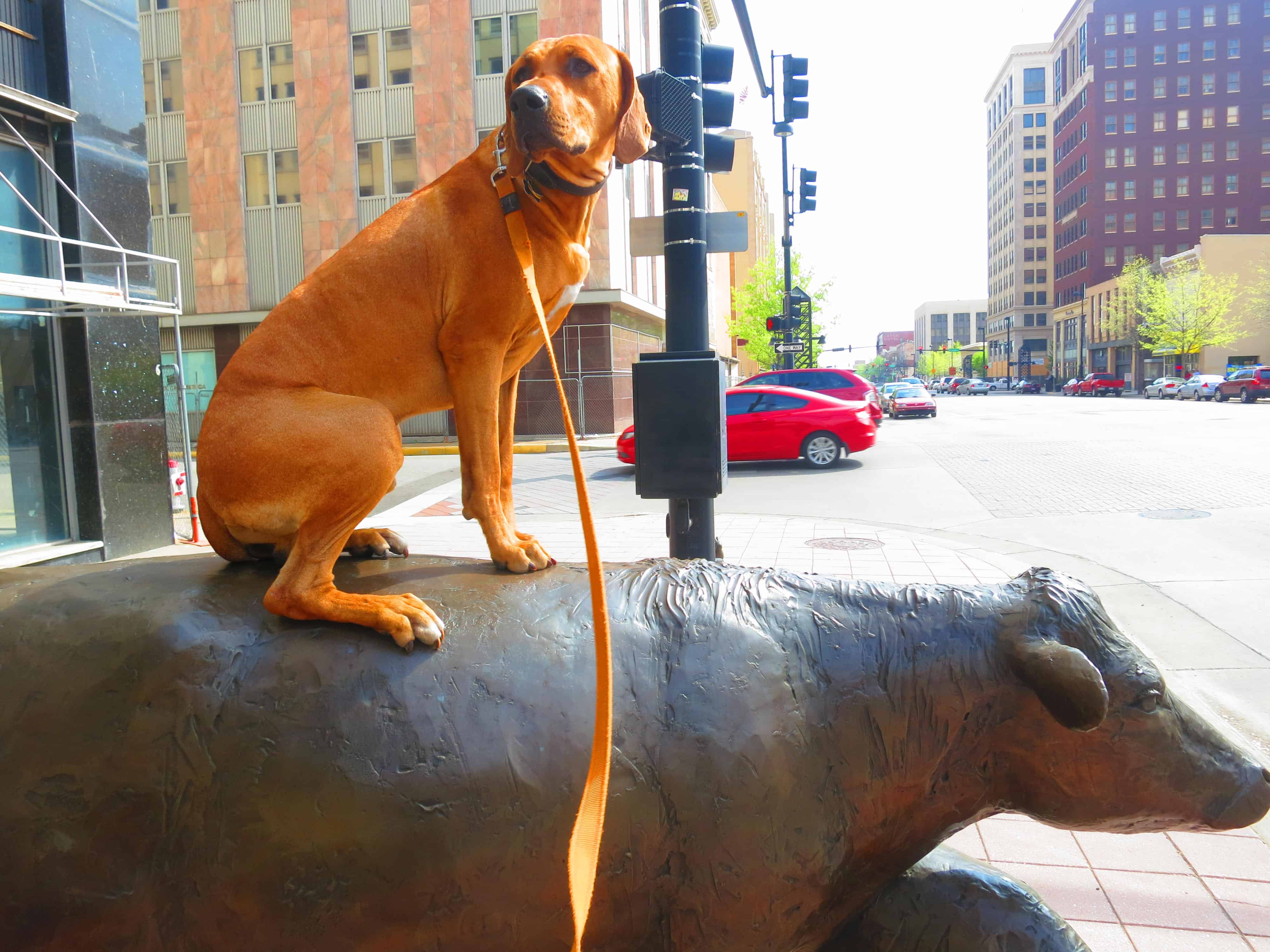 Unfortunately, the coordinates I had for the geocache put it right in the middle of the river that runs through downtown Wichita.  I had one shoe off and was prepared to head out to a little island before I decided it might be a good idea to check my math.

Thankfully when I readjusted the calculations, we got the real coordinates (sorry, can’t tell where!) and began the hunt.  We had already blown a couple hours chasing the wrong leads and we spent the better part of an hour searching for the geocache in the right area.  Right before my frustration sent us home empty handed, Eko kicked loose some sticks and we found the box.  The box only contained trinkets and a geocache log, but you would have thought we found Atlantis if you had seen the way I was dancing. 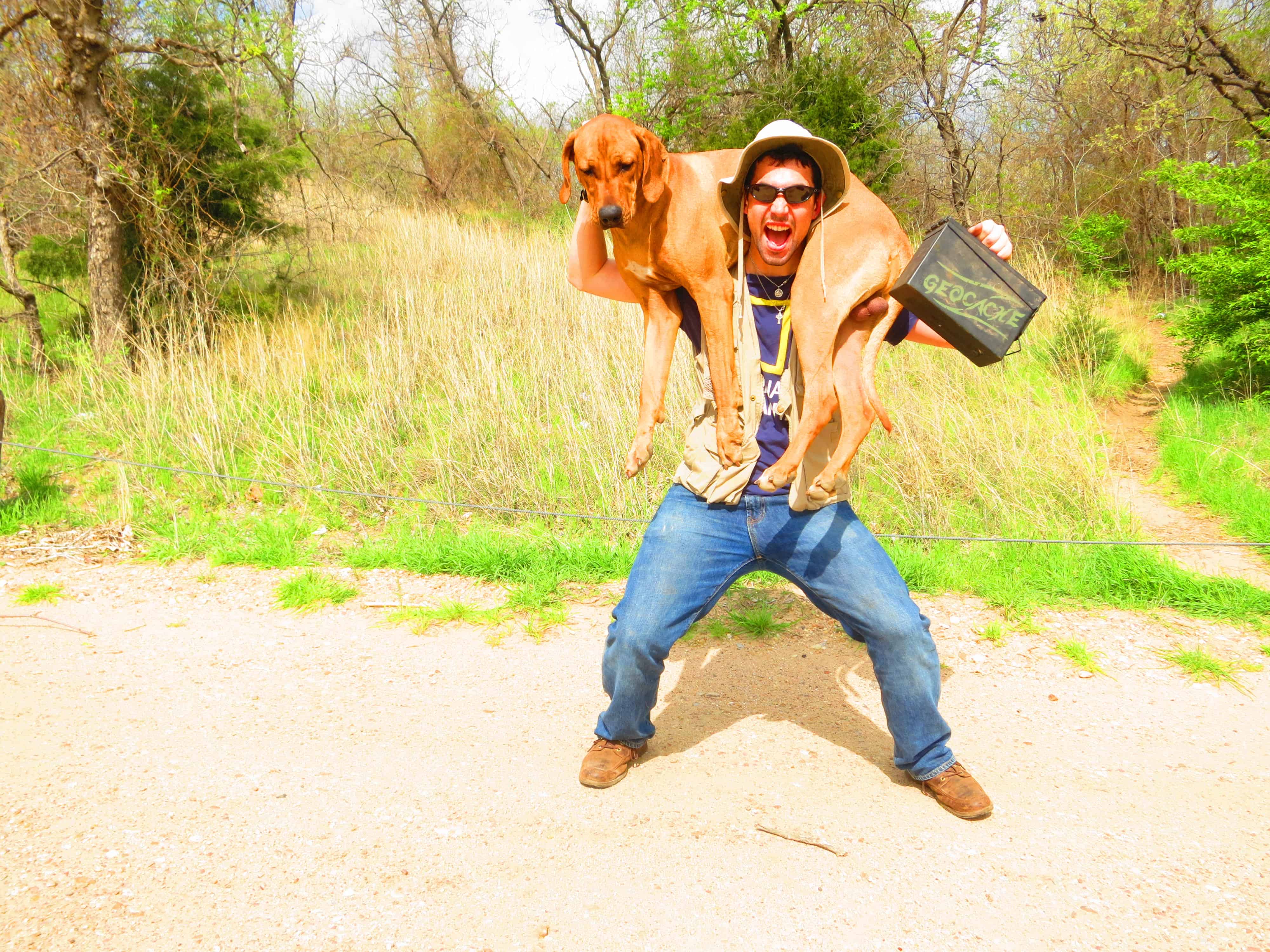 So yeah, I was pretty pumped 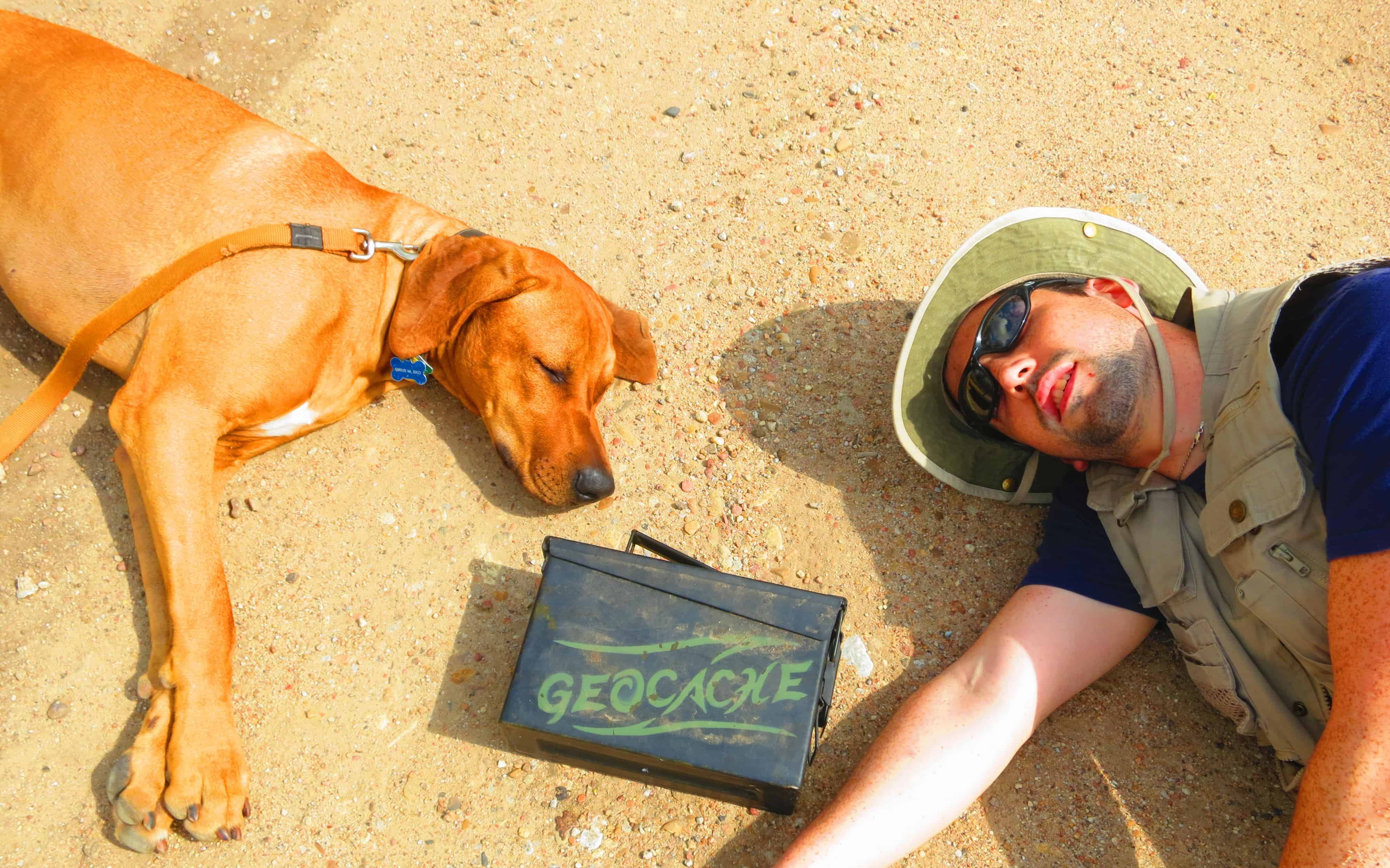 After the euphoria wore off, we basked/passed out in our glory

We would have checked out the Keeper of the Plains this week even if we hadn’t done the geocache, but I’m really glad we got to spend the day on an adventure.  It made the visit infinitely more fun, and we got plenty of exercise walking down dead ends.   Eko and I will definitely go on another geocache adventure soon!