Now despite what most people think, I am not actually a scientist.  Nevertheless, I have a hypothesis: Pet owners are good people.  Like every other rule, there will always be the exceptions, but on an overcast day in Atlanta we met a few locals who certainly proved my hypothesis correct.

Now despite what most people think, I am not actually a scientist.  Nevertheless, I have a hypothesis: Pet owners are good people.  Like every other rule, there will always be the exceptions, but on an overcast day in Atlanta we met a few locals who certainly proved my hypothesis correct. 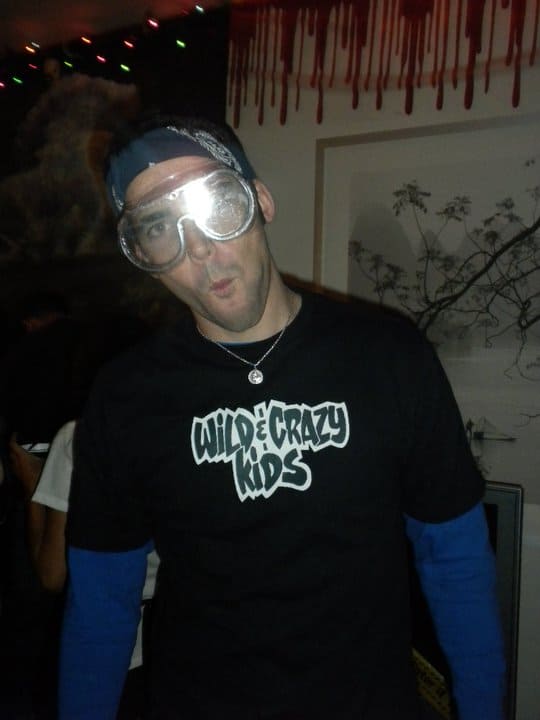 Editor’s Note: No one has ever thought Will was a scientist

Our first stop was the CityDog Market, a locally owned pet store that has both quality products and a great staff.  We only planned on dropping in for a short while, but we ended up talking with some customers and some of the staff for a while.  Eko is always a good conversation starter. 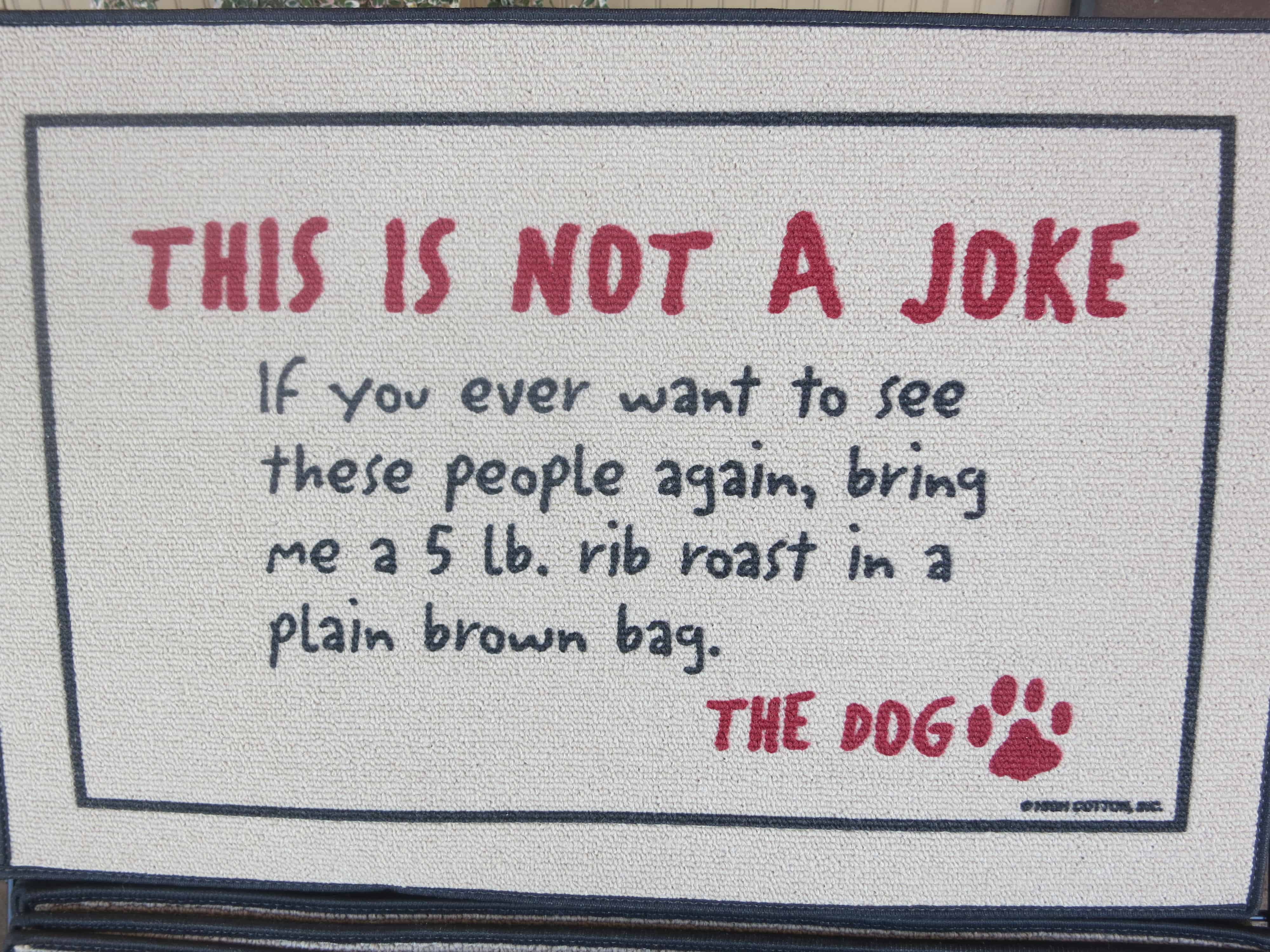 Eko desperately wanted this doormat, but I had to remind him we live out of a car 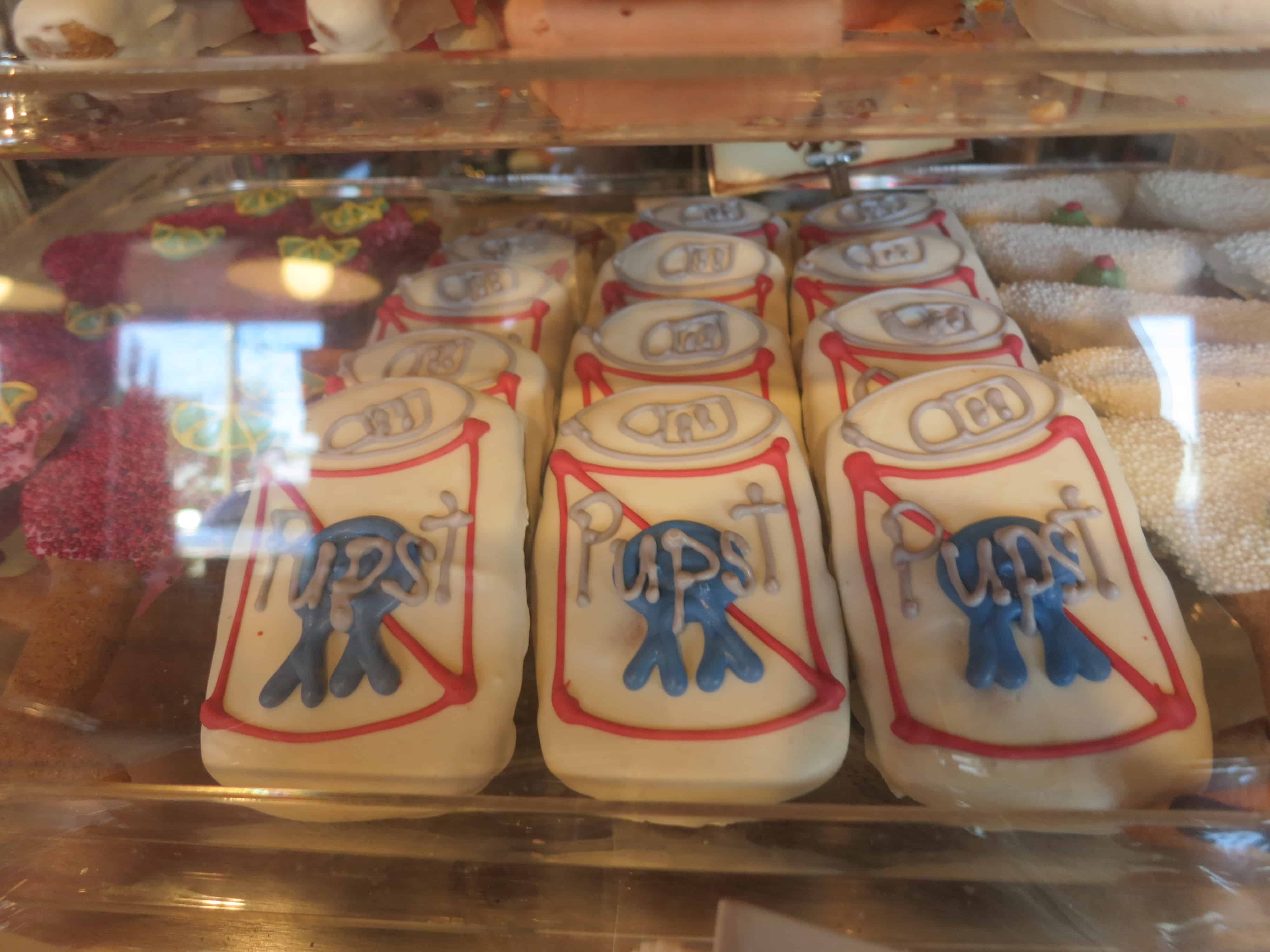 After a tough day at the dog park, your pup can crack open an ice cold Pupst 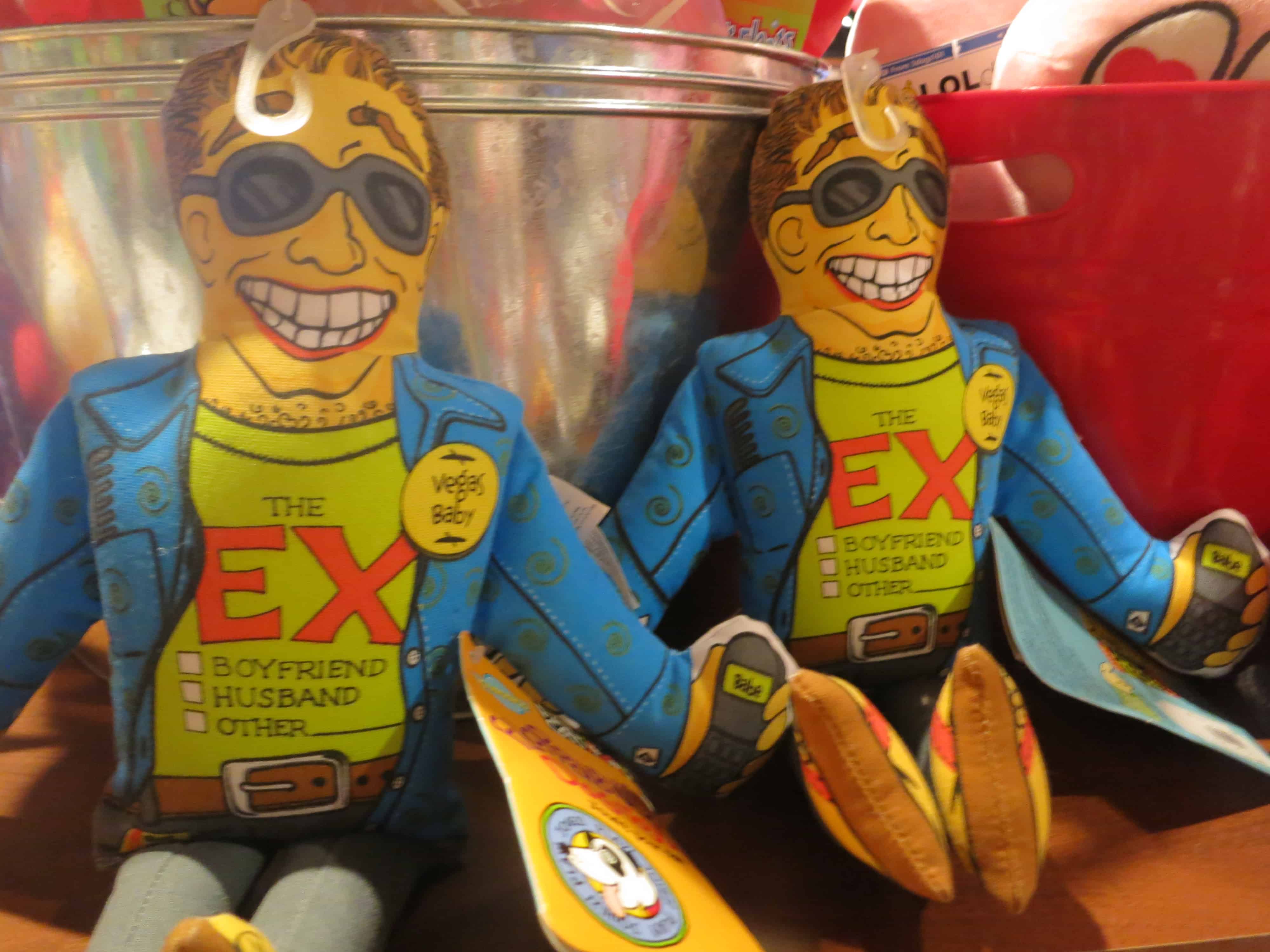 Later in the afternoon we met up with a local dog-owner/blog-reader/amateur-photographer/all-around-good-dude who also happened to be named Will.  Will and his two dogs joined us on a visit to Woof Gang Bakery.  Luckily for us, owner Jeff Zerilli happened to be in the shop while we were there.  As Eko tried to sneak some treats off the side of the table, Jeff told us about how he made the leap from being an engineer to owning his own dog bakery/pet store.  We always like to hear about people pursuing their passions, so be sure to swing by Woof Gang to get some fresh treats for your pet. 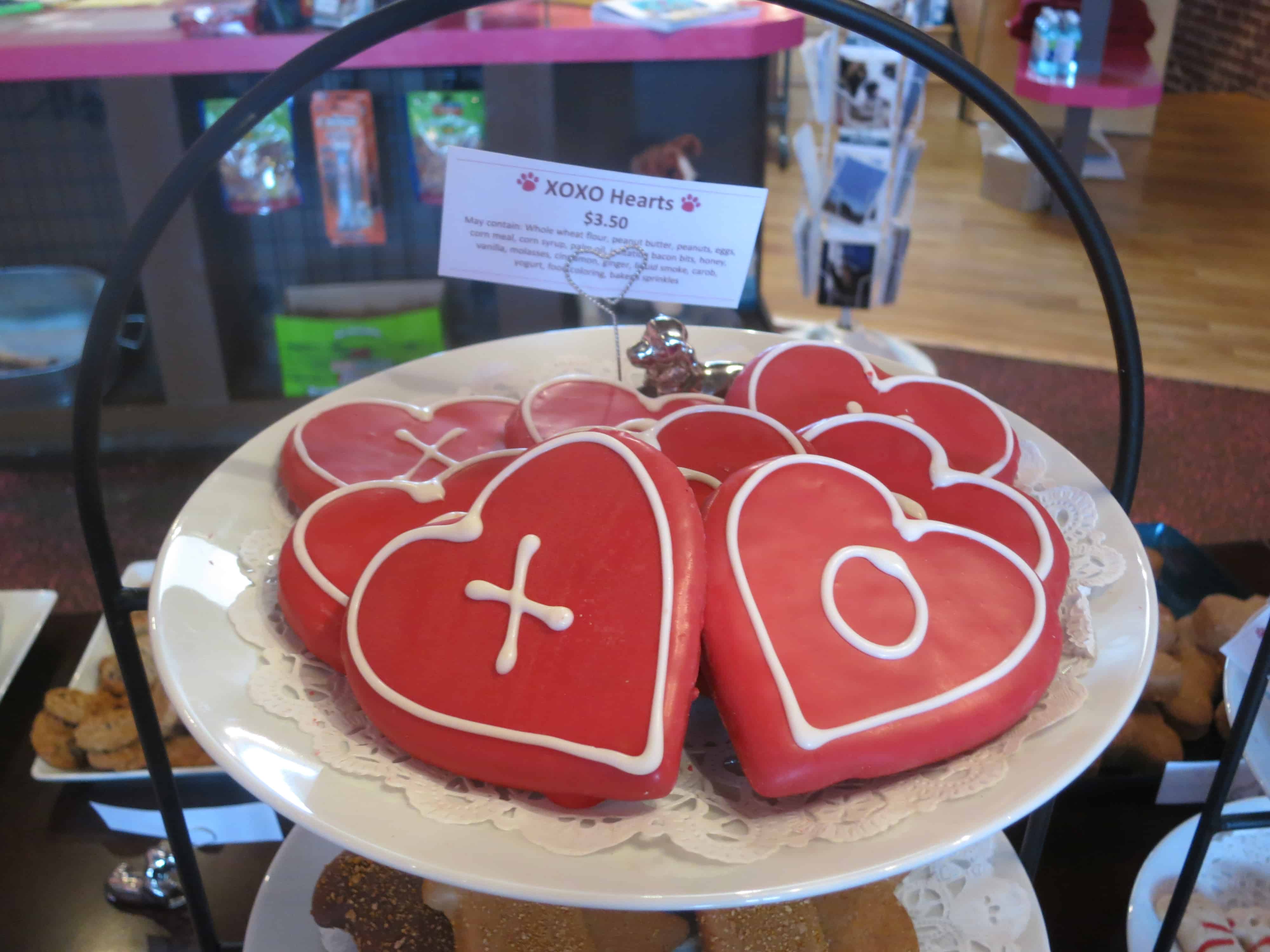 Woof Gang knows the way to your dog’s heart 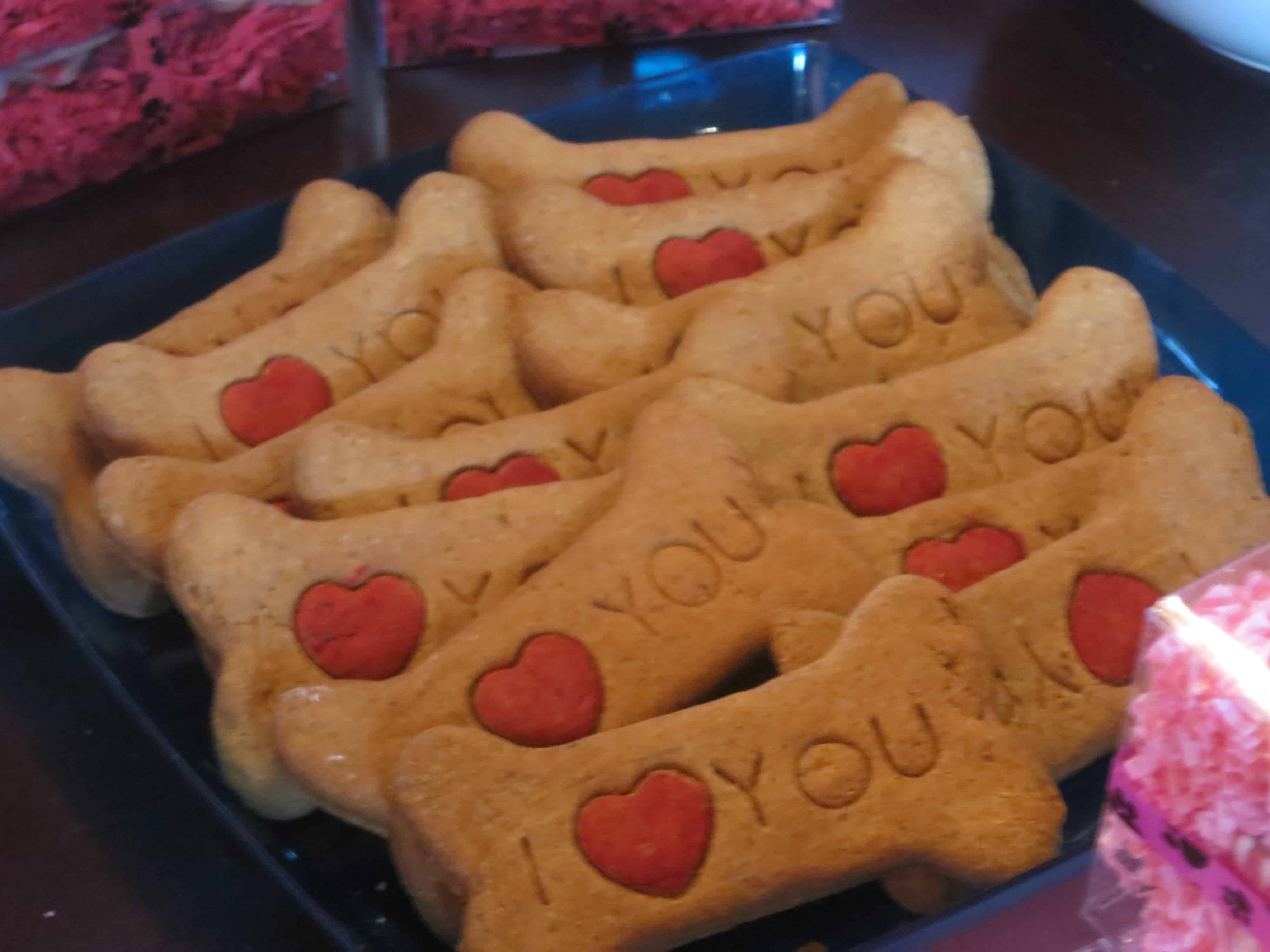 A special treat for that special dog in your life 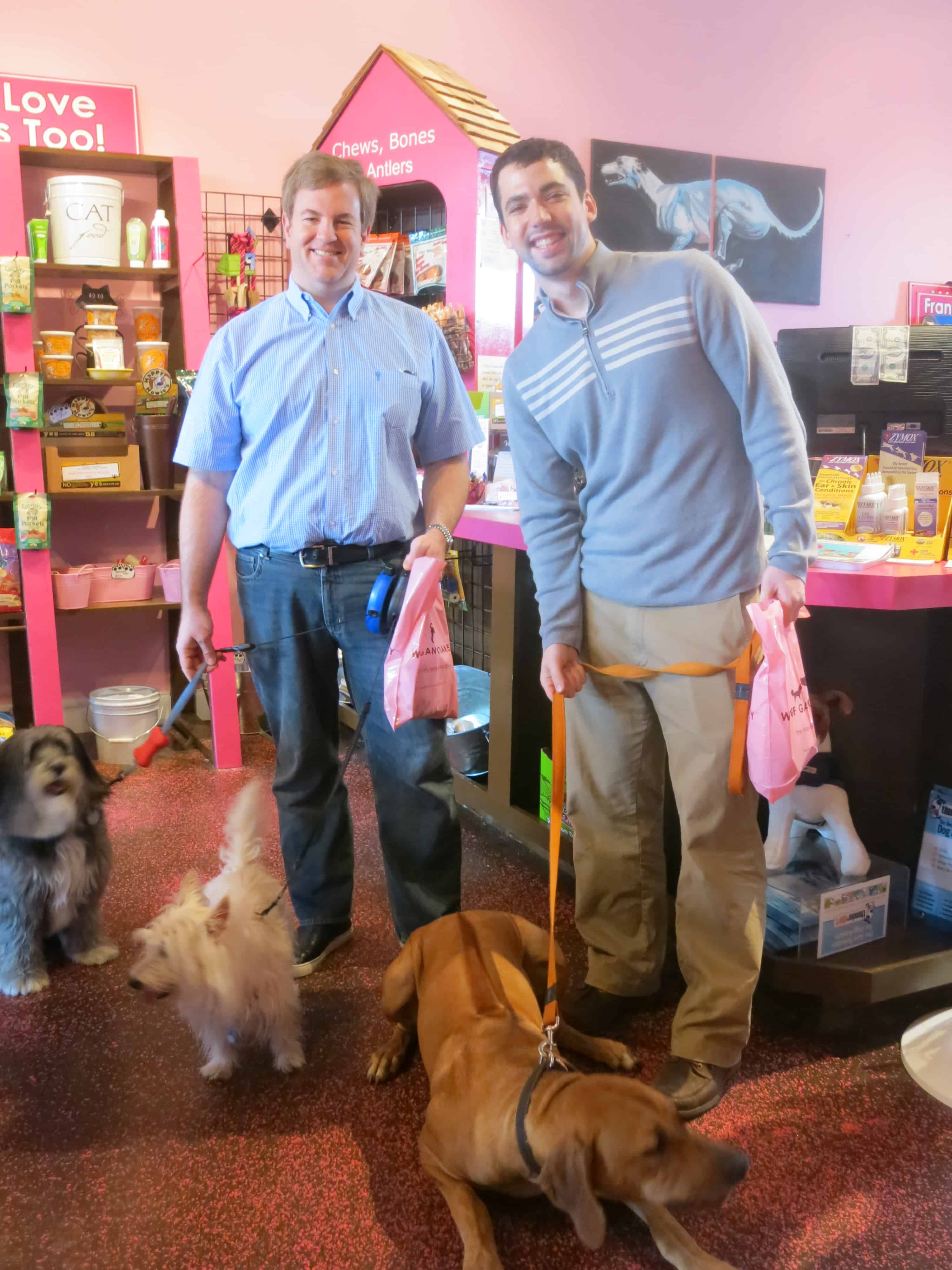 The Wills and the dogs. Obviously, Eko was mid-chew

CityDog and Woof Gang are just two examples of good stores that are made great by the people who work there.  If you’re in Atlanta with your pet, you should definitely make a stop at both of these stores.  My advice would be not to go to Woof Gang if you are hungry though, because those treats are really tempting on an empty stomach.

Special thanks to Will for meeting up with us and giving us a bunch of great tips about places we should check out along the way.  Eko is a great listener, but I definitely appreciate some good human company too!

Previous Post A Park For Every Occasion Back to all posts Next Post If You Build It, They Will Come

Comments for Good People Make For A Good Day