North Carolina was first in flight, so we thought it was only fitting we take a trip to the aviation museum.  We read that dogs were welcome at the large outdoor museum, but as it turns out, that is not the case. One day you’ll fly, Mr.

North Carolina was first in flight, so we thought it was only fitting we take a trip to the aviation museum.  We read that dogs were welcome at the large outdoor museum, but as it turns out, that is not the case. 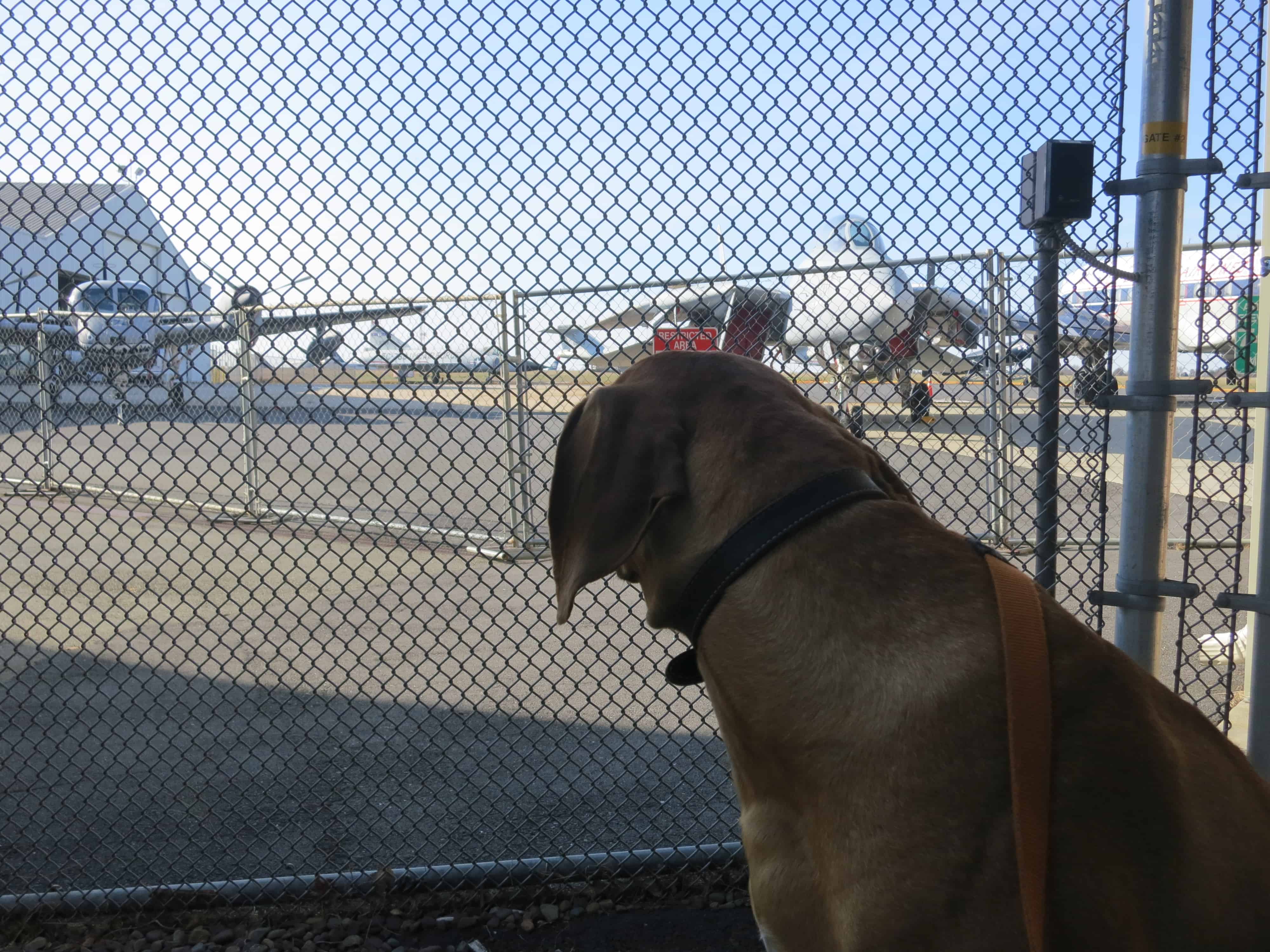 Stuck on the ground, we followed up on a recommendation and made our way to Reedy Park, a 700 acre park within Charlotte city limits.  Right inside the northern entrance to Reedy is Barkingham Park, undoubtedly one of the best named dog parks we’ve visited. 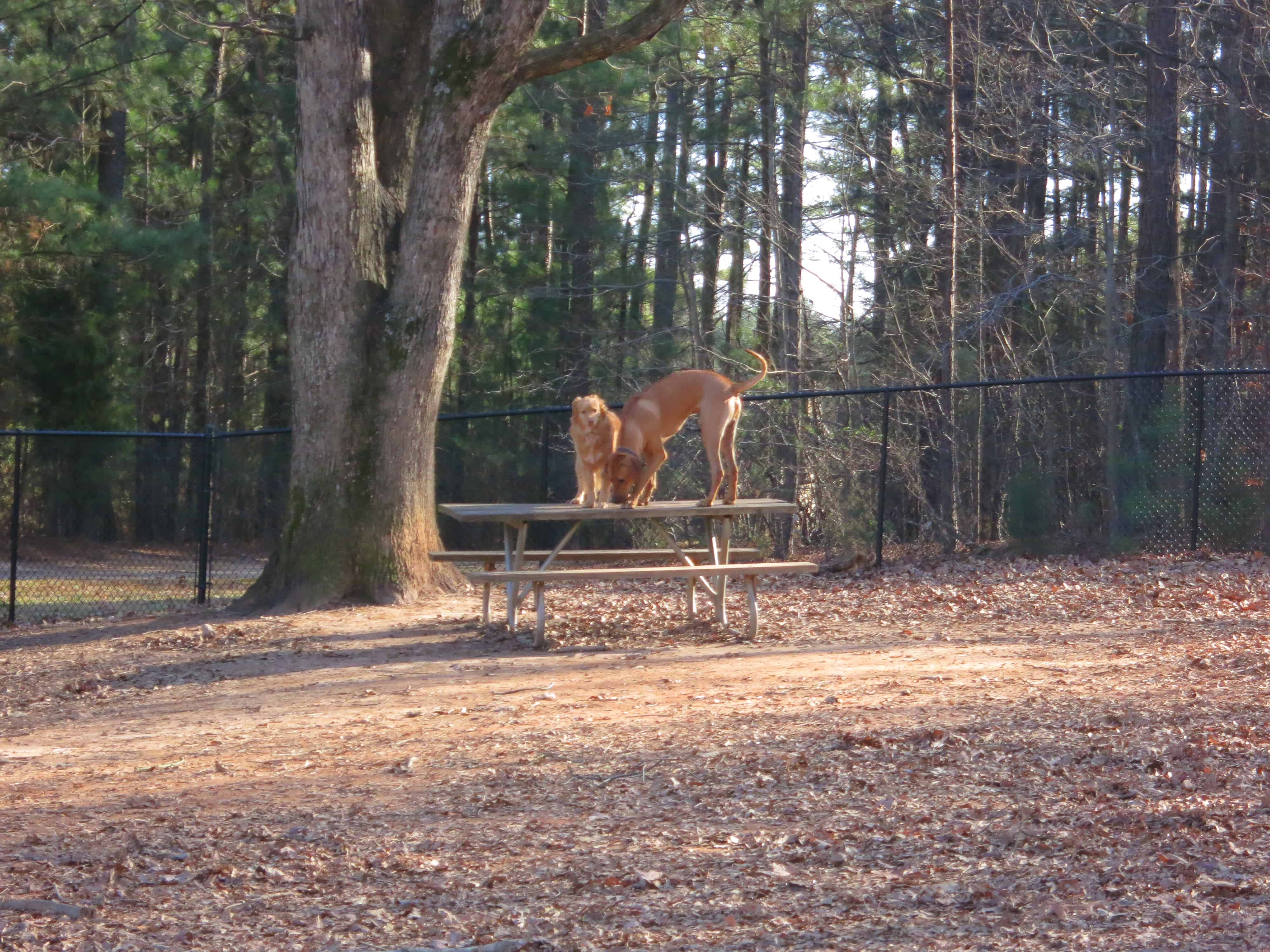 Not surprisingly, Eko made himself right at home

The five acre fenced-in park offers plenty of space to run – or stand on picnic tables.  Reedy Park itself has tons of great trails to explore as well.  After Eko had his fill of the picnic table, we followed up on another lead and took a trip to Canine Cafe, a local dog bakery. 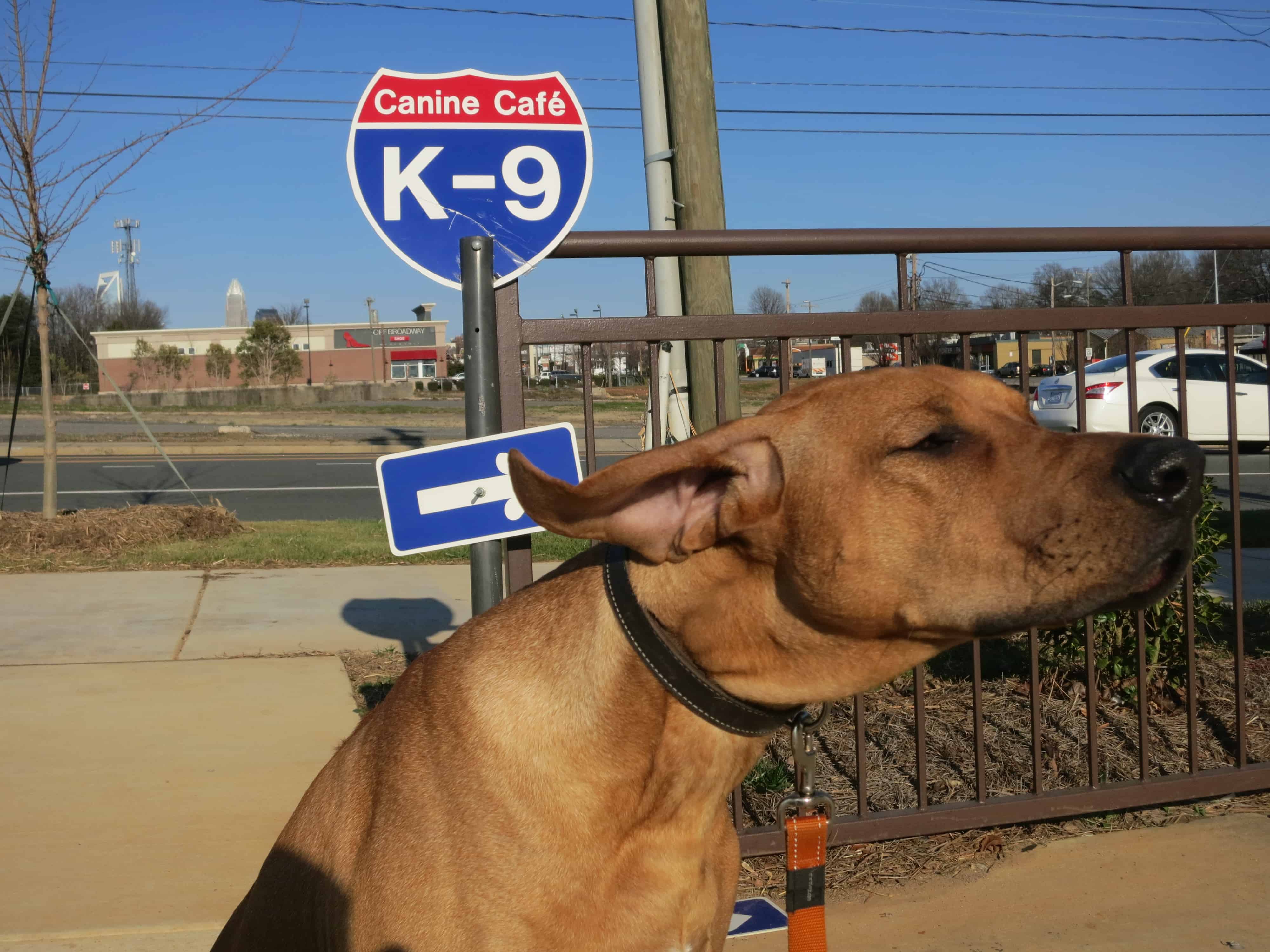 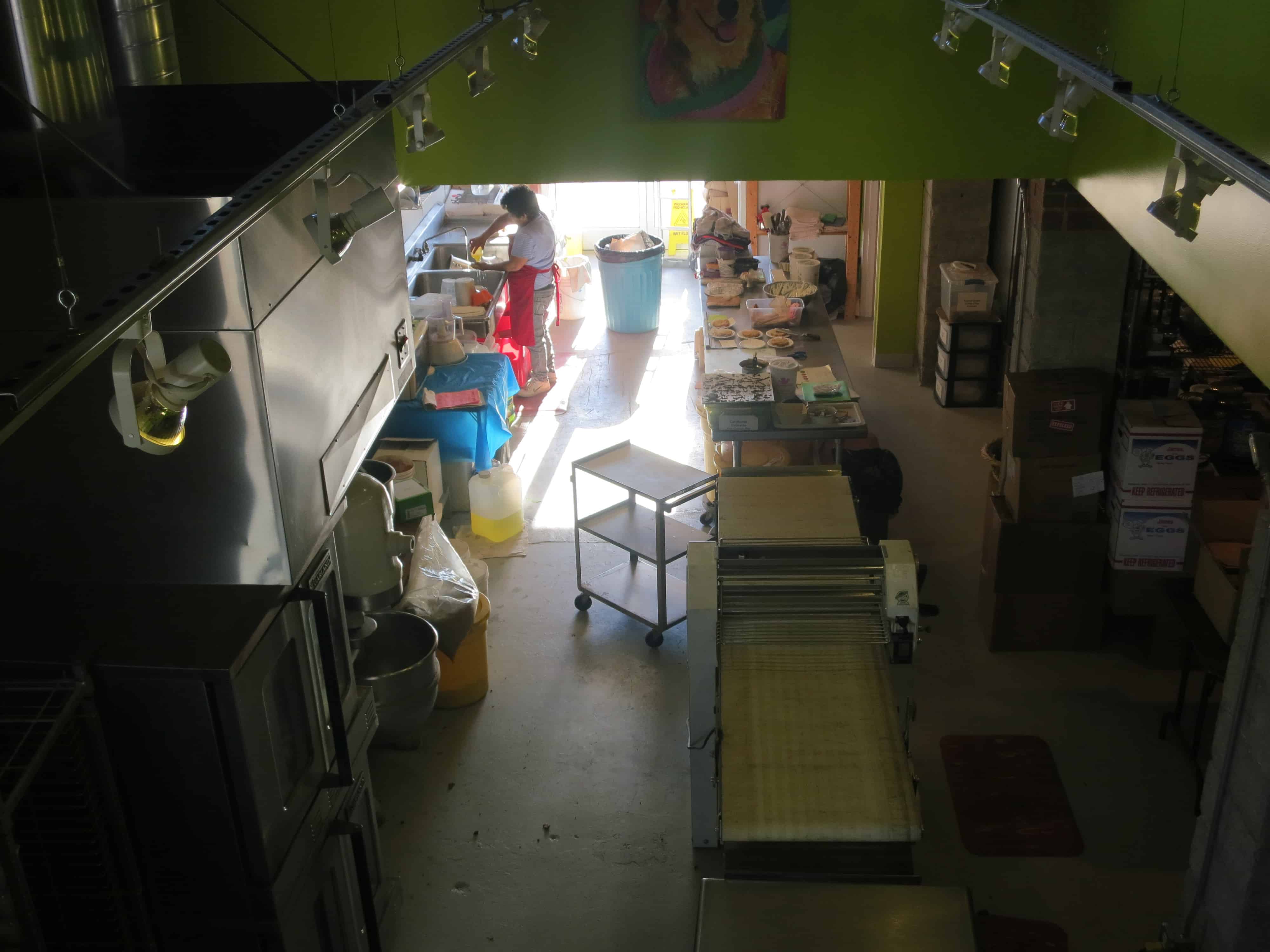 With the smell of fresh baked treats wafting up, Eko was ready to jump down

Canine Cafe has a great set-up – the treats are baked on the lower floor and the store itself over looks the ovens.  We picked up a variety pack of baked treats as well as a homemade yogurt “daiquiri.”  Eko absolutely housed the daiquiri, so I think Dog Bar may want to add it to their menu.

It’s been fun, North Carolina, but it’s time for these rolling stones to keep on keeping on.  See you in Charleston!
Previous Post The Dog Bar Has Set The Bar Back to all posts Next Post Southern Hospitality