How A Collar Freed A Dog

It’s been a full year since my brother adopted Doc. Doc and James have come so far in the past year. The anxious dog we first met is now a happy and loving pup. James loves Doc and Doc loves James. Despite how far James and Doc have come

It’s been a full year since my brother adopted Doc. Doc and James have come so far in the past year. The anxious dog we first met is now a happy and loving pup. James loves Doc and Doc loves James. Despite how far James and Doc have come in their relationship and training, there was still one major behavioral issue with Doc – off-leash recall. Doc doesn’t run away, but he does have wanderlust, so we were only ever able to take him off-leash when there was plenty of space. The few times we took Doc to the beach, James and I had to lace up and chase Doc down. In the past year we tried every positive-reinforcement recall method, but Doc was entirely unresponsive. When he’s off-leash it’s like he’s in his own world. With some trepidation, James bought an e-collar as a last resort. We tested the collar out on ourselves and decided the lowest setting was plenty enough vibration to get Doc’s attention. The transformation was like magic. Doc must have been trained with an e-collar because James never even needed to use the lowest power setting. Just the “beep” in Doc’s ear would bring him back into a perfect heel. On a cold day last week, we decided to put the collar to its first real test at the beach. 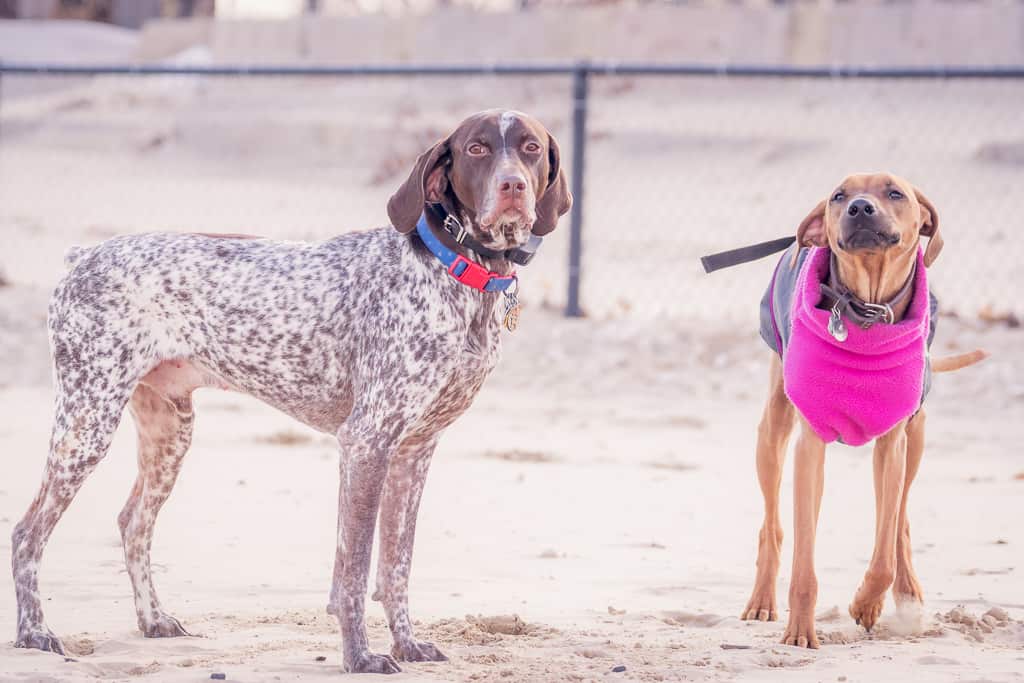 Once off-leash, Doc took a quick look at his surrounds. Then… 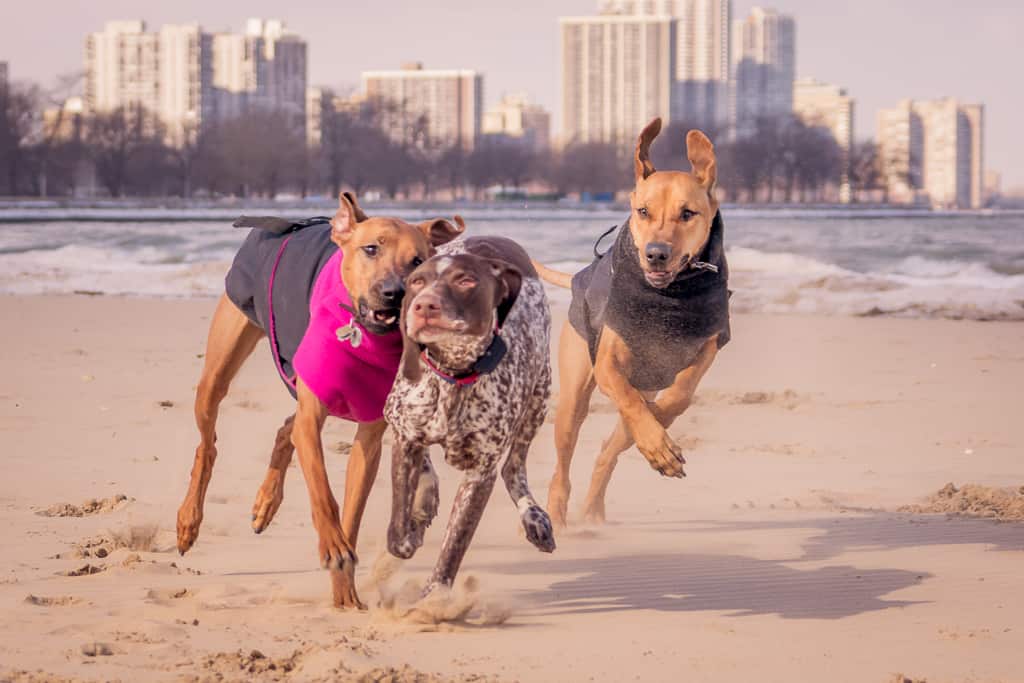 He led the pack in a wild rumpus 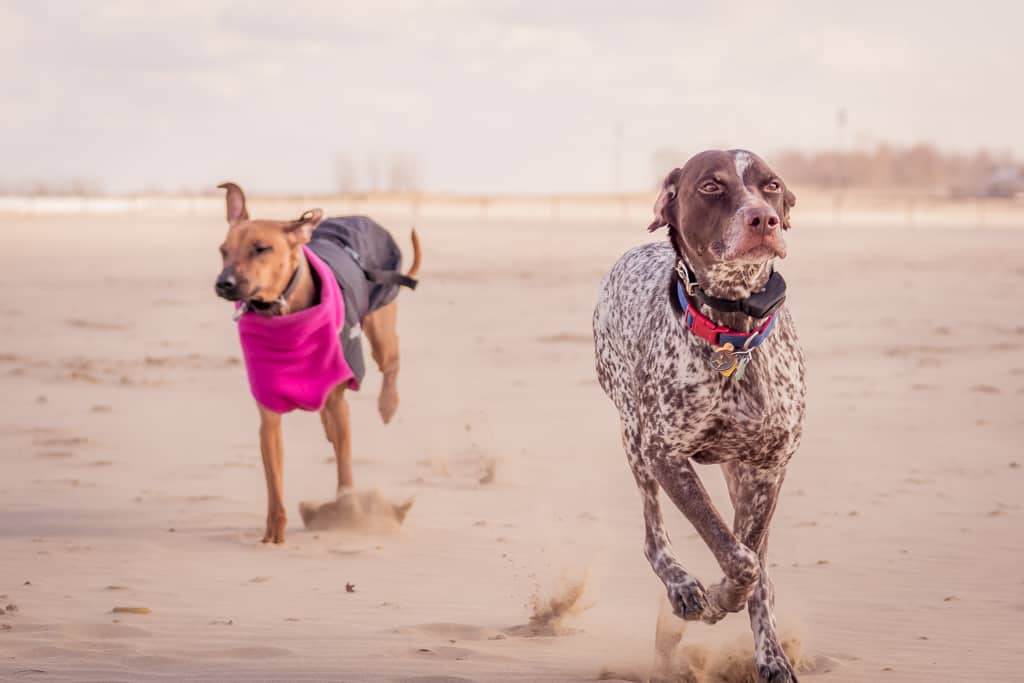 Seeing Doc run free was such a joy 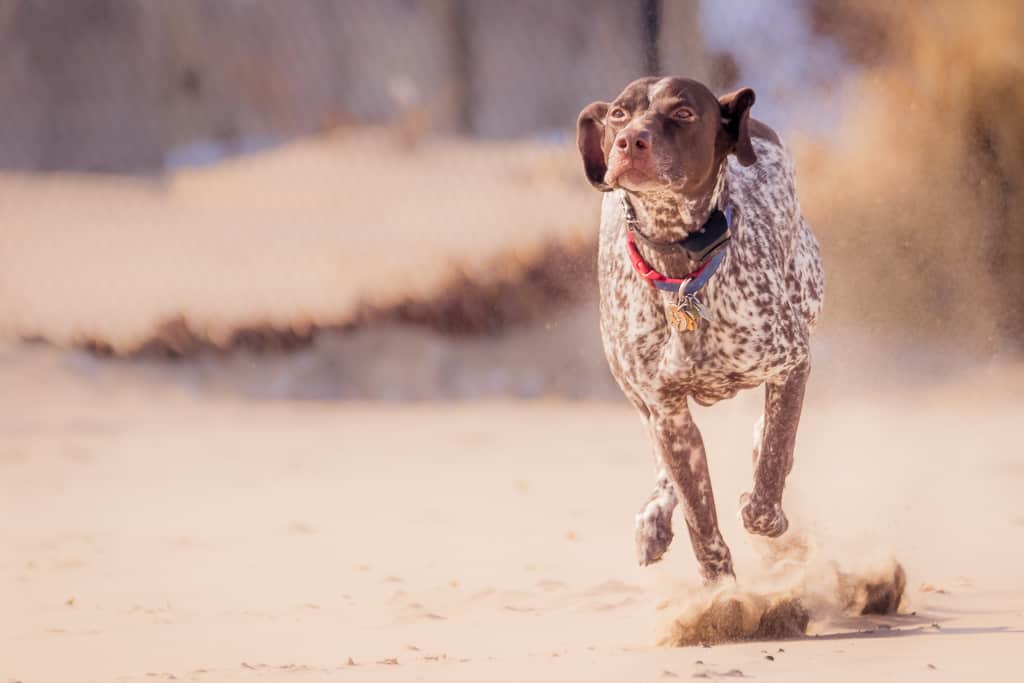 Doc ran with unbridled joy. When Doc inevitably dashed toward the porous edge of the fence, my brother sent a beep to Doc’s ear 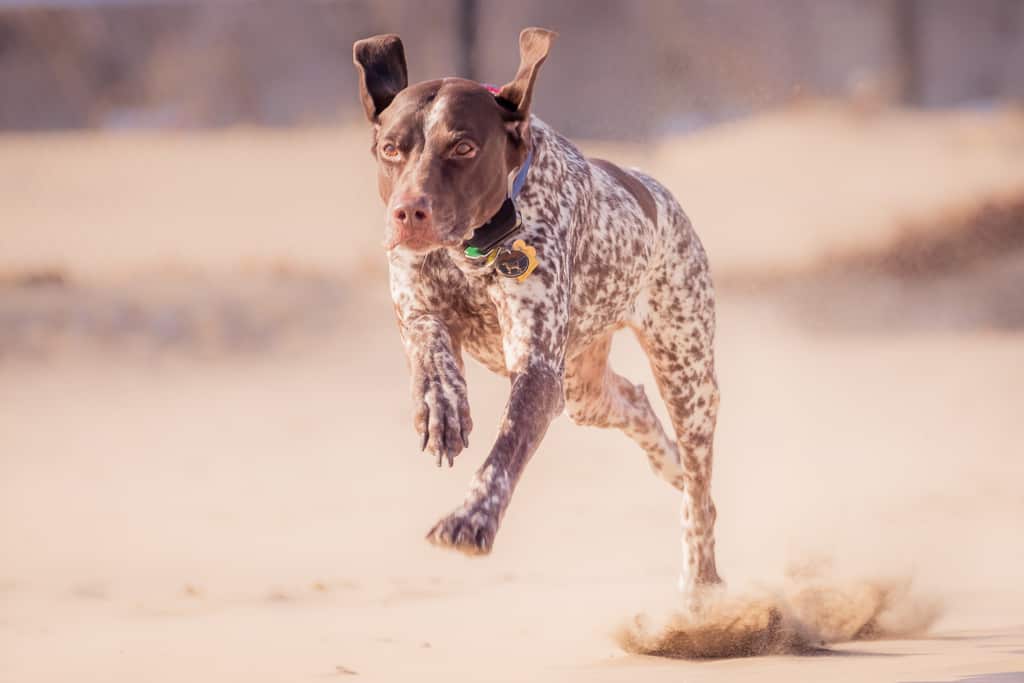 The message was received loud and clear. Doc turned around and made a beeline for my brother 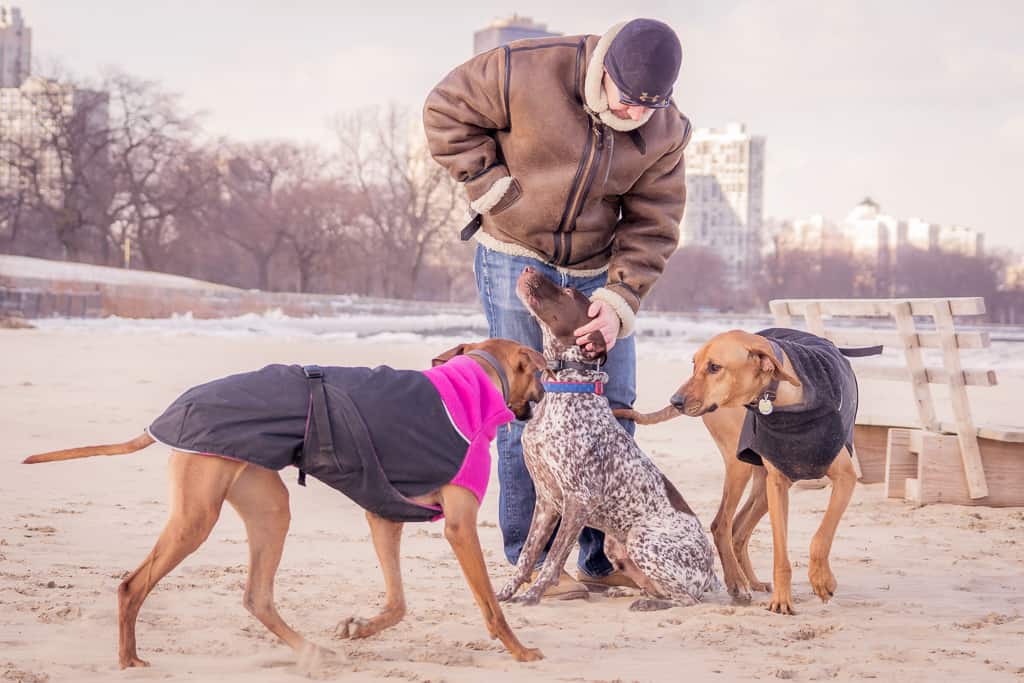 Doc was a perfect angel! My brother is also working the positive reinforcement angle by giving Doc high-value treats each time he returns at the sound of the beep

Now instead of having to settle for smaller parks, Doc can join us any time for beach jaunts. He’s a free pup! And we’re free of worrying about Doc making a break for it 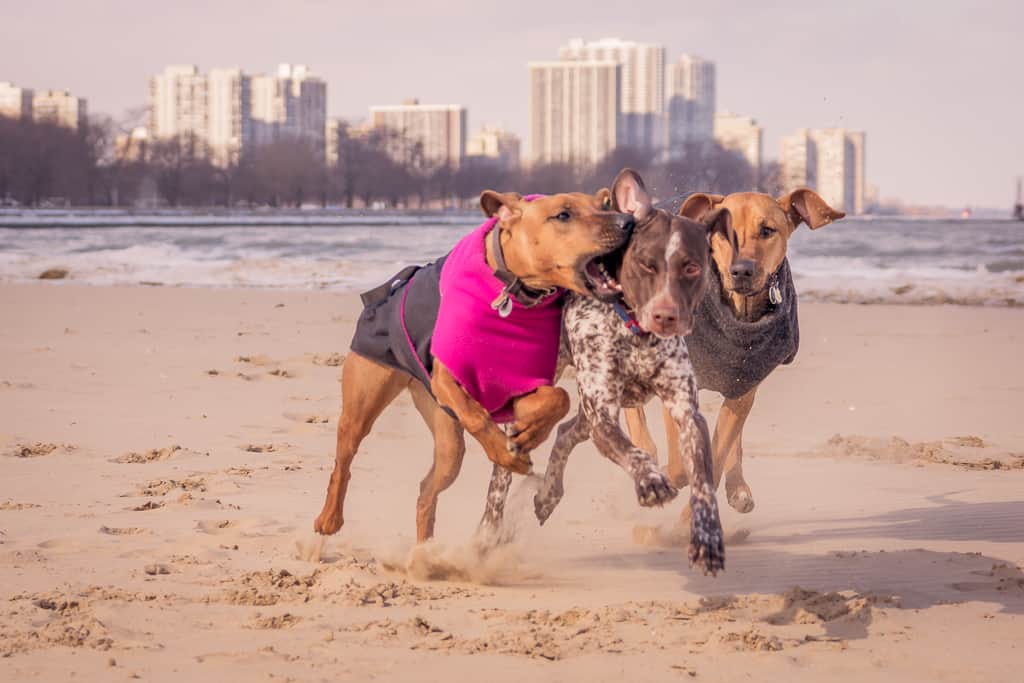 Of course, being a free pup means you have Penny (sometimes literally) chewing your ear. But I think Doc is quite happy with the tradeoff

I enthusiastically endorse positive-reinforcement training, and I’m certainly no professional trainer/behaviorist. That said, despite our serious reservations, the e-collar has been an invaluable tool for Doc. The collar is the one thing that set him free.

Doc’s come so far in the past year, and I’m happy to report he’ll now be going even further than ever before as he tears up the sand with Eko and Penny.

Comments for How A Collar Freed A Dog