How does your dog react to strangers?

If you only know Eko you would never believe me when I say Rhodesian Ridgebacks are stereotypically aloof with strangers. When we’re out, you would think everyone we walk past is Eko’s long lost relative with the way he tries to smother them with love. Known you

If you only know Eko you would never believe me when I say Rhodesian Ridgebacks are stereotypically aloof with strangers. When we’re out, you would think everyone we walk past is Eko’s long lost relative with the way he tries to smother them with love. 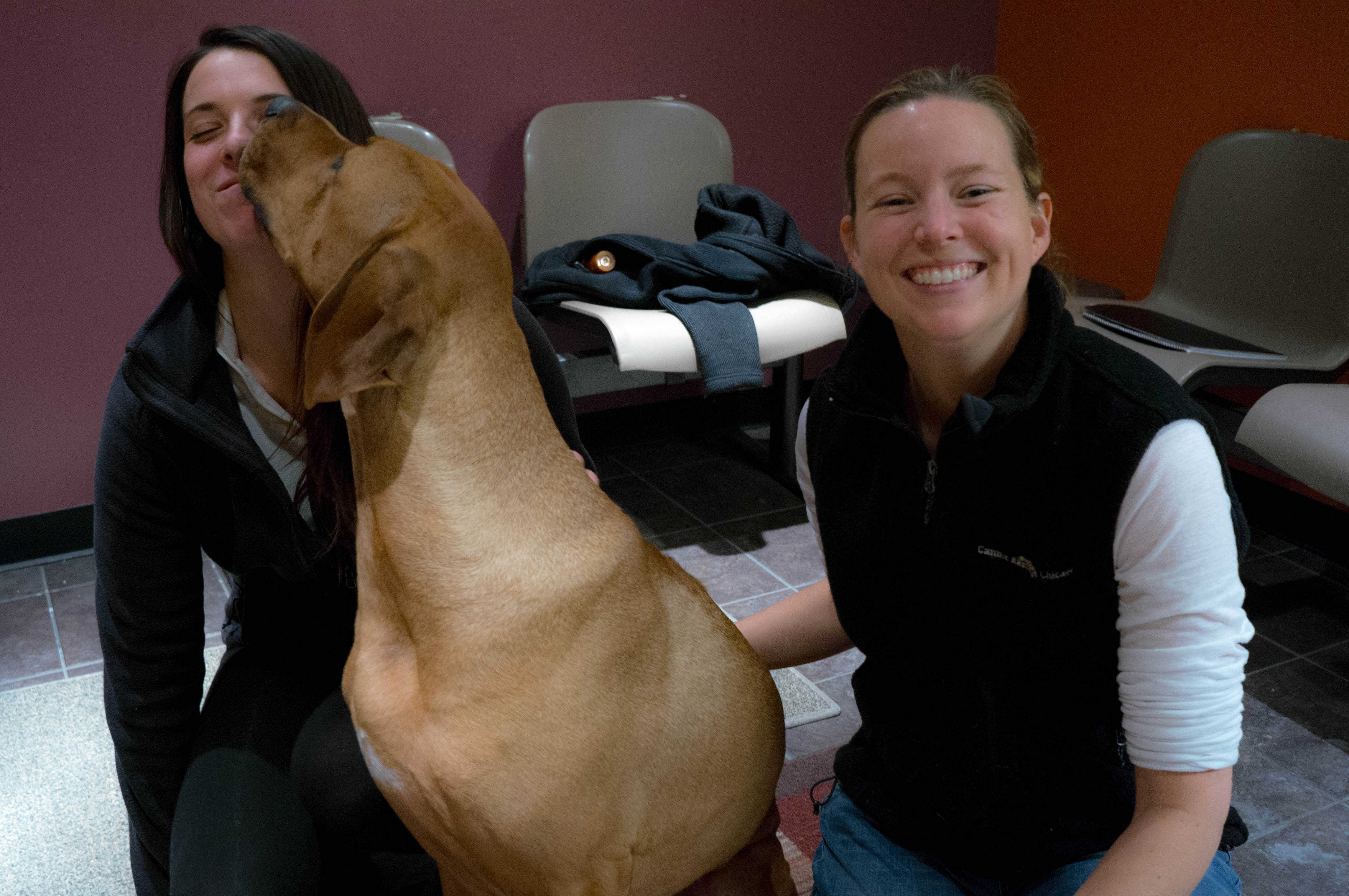 Known you for two seconds? Here’s a smooch

When Emily and I have friends over, Eko is a gleeful host. He bounds to the door to give an extensive welcome to our visitors. Actually, I’m pretty sure he thinks they’re his visitors and we just happen to live here too.

“Welcome to my humble abode.”

Now that our apartment is being sold, we have a steady stream of new faces coming through to spruce the place up before it goes on the market. There’s a realtor, a carpet guy, painters and a cleaning crew. The experience of having these strangers in the apartment has been a fascinating study on the behavioral cues and subtleties Eko notices. 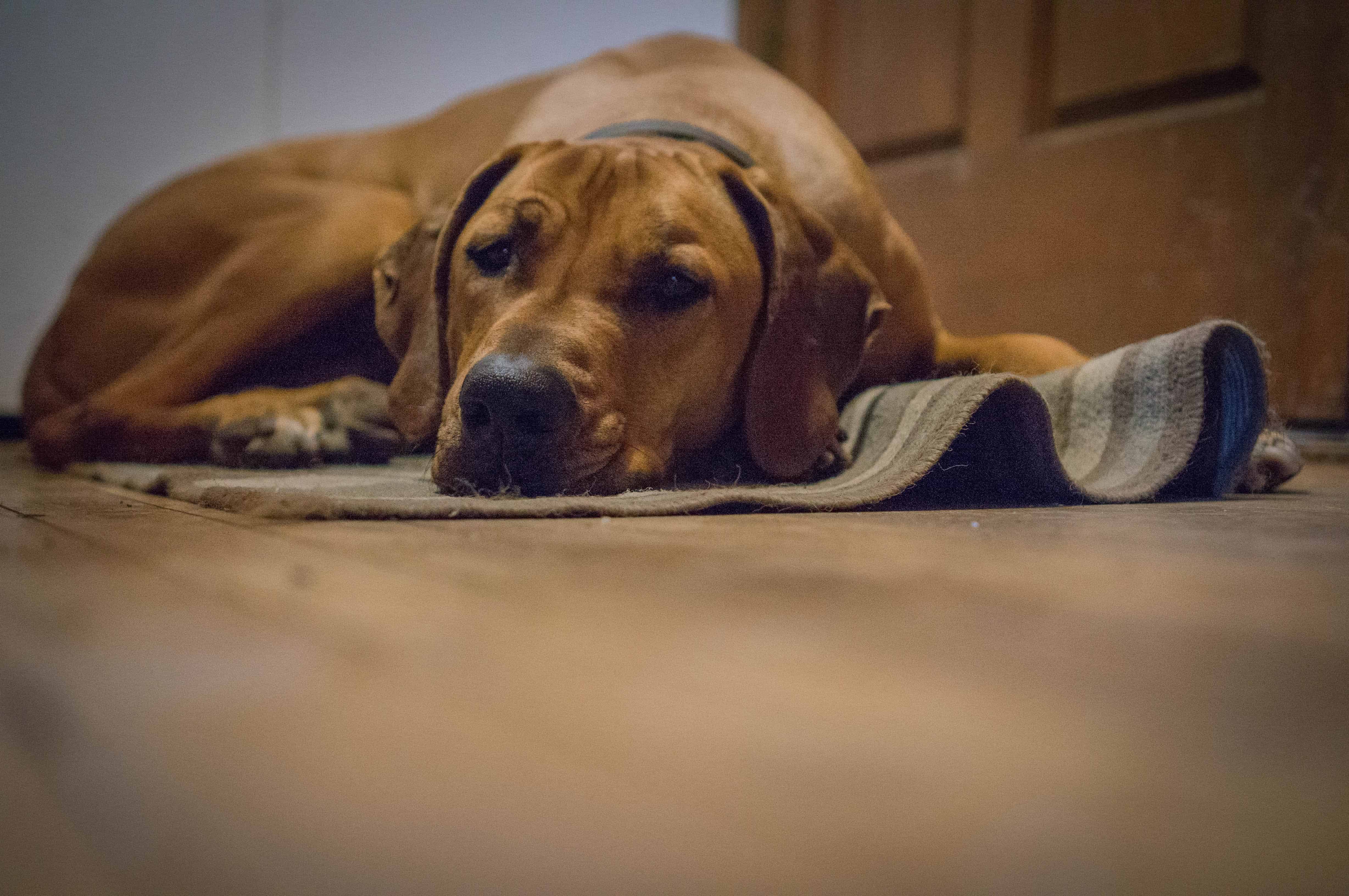 Nothing comes through that door without Eko noticing it

First, Eko is immediately aware that these new people are not “friends.” My guess is he notices there are none of the typical embraces or vocal tones he associates with friends. When these strangers arrived, I recognized that Eko was a bit wary.The realtor is a woman (Eko prefers women to men – I’m probably to blame for that) and as soon as she gave Eko a big hello, she transferred directly from the stranger column to the best friend column in Eko’s eyes. The carpet guy carried tools and needed space, so I did not allow Eko to sniff him out at the door. Once he was set up, the carpet guy gave Eko some love and Eko visibly relaxed.What was most interesting was that Eko never fully relaxed with the painters. They had lots of gear/paint, and they had a lot of work to do on a tight timeline so we stayed out of the way. I sat with Eko on the couch and could tell that Eko was put off. Why would anyone come to his house and not shower him with love. Something must be amiss. 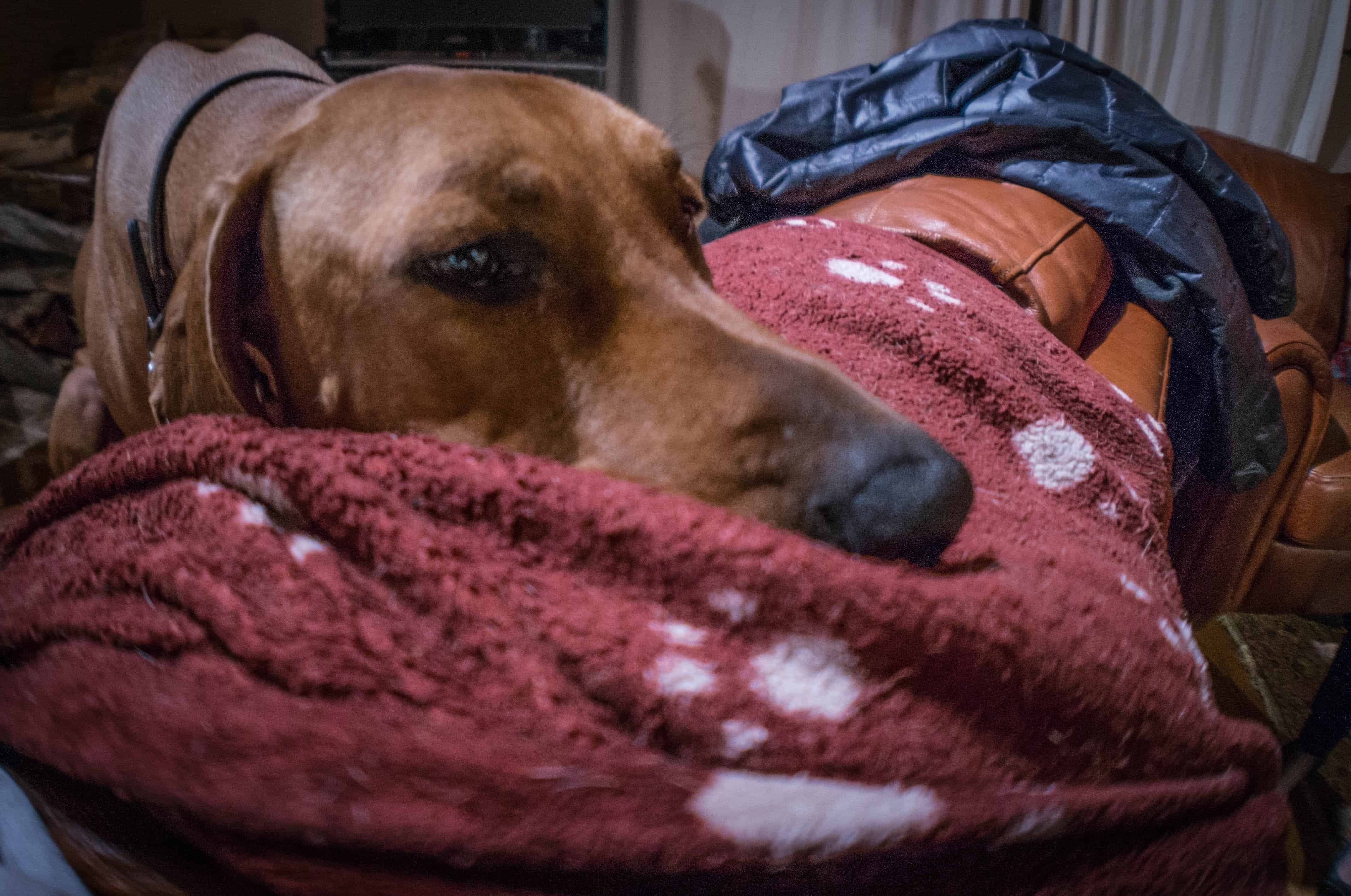 “What are those guys doing and why is it not playing with me?”

The painters have to come back at least once more, so as an exercise in ongoing socialization I’m thinking of asking them to say hello to Eko and to give him a treat. My hope is that he will relax just as quickly as he did with the carpet guy and realtor. Anyone else have experience with acclimating their pup to strangers?
Previous Post Uncommon Courtesy Back to all posts Next Post Best Beach Buds

Comments for How does your dog react to strangers?