How To Win Friends & Influence Dogs

Eko and our guest, Cash, began this week a world apart.   Eko stayed on one side of the room and cash kept to the other But as Cash became less nervous and Eko became less anxious the

Eko and our guest, Cash, began this week a world apart. 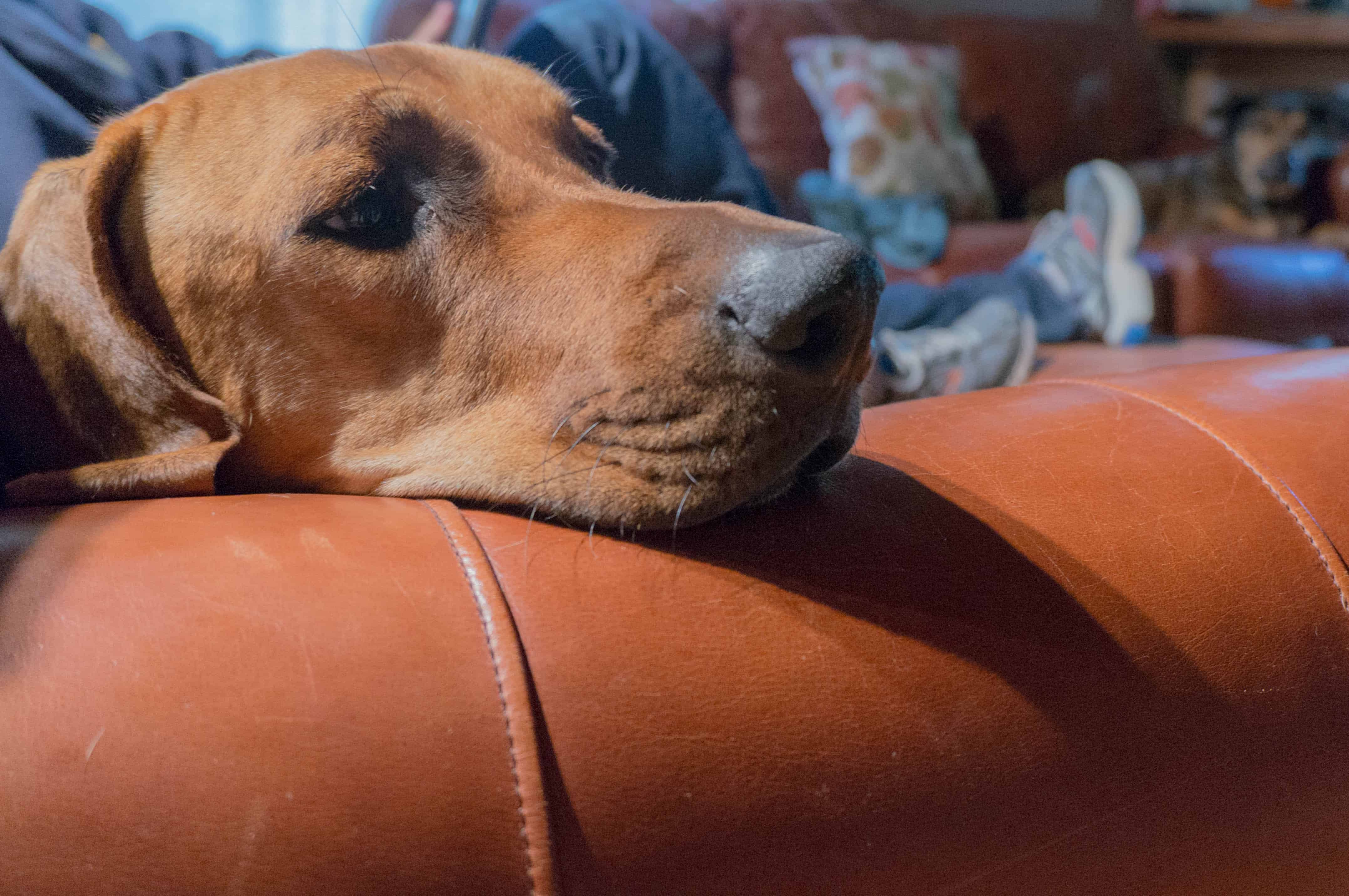 But as Cash became less nervous and Eko became less anxious the two pups realized that they shared similar interests. 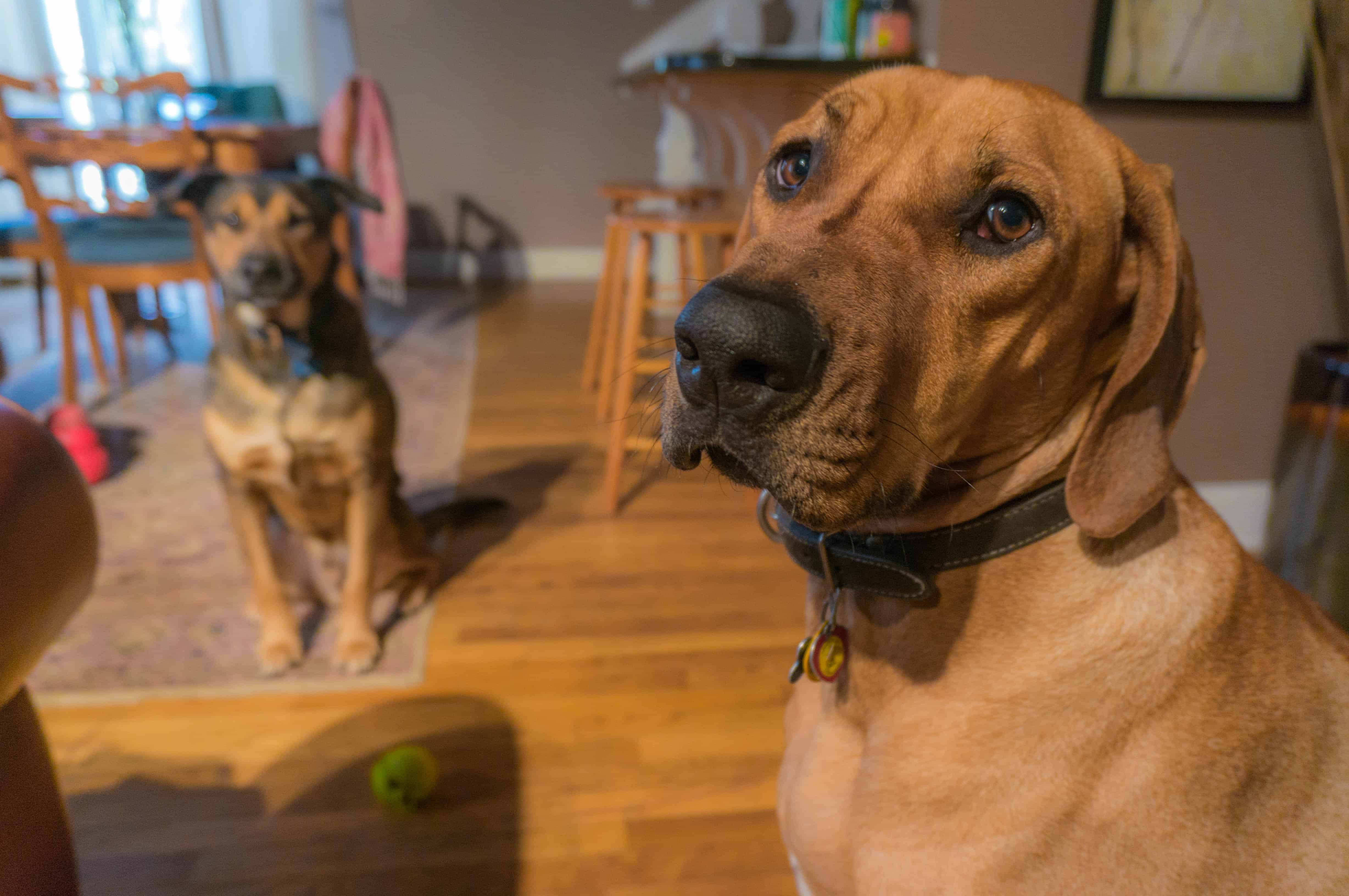 The run to the beach completely changed the dynamic between Eko and Cash.  The two realized that not only could they be friends, but that they could accomplish more together than each one could individually.  For example: 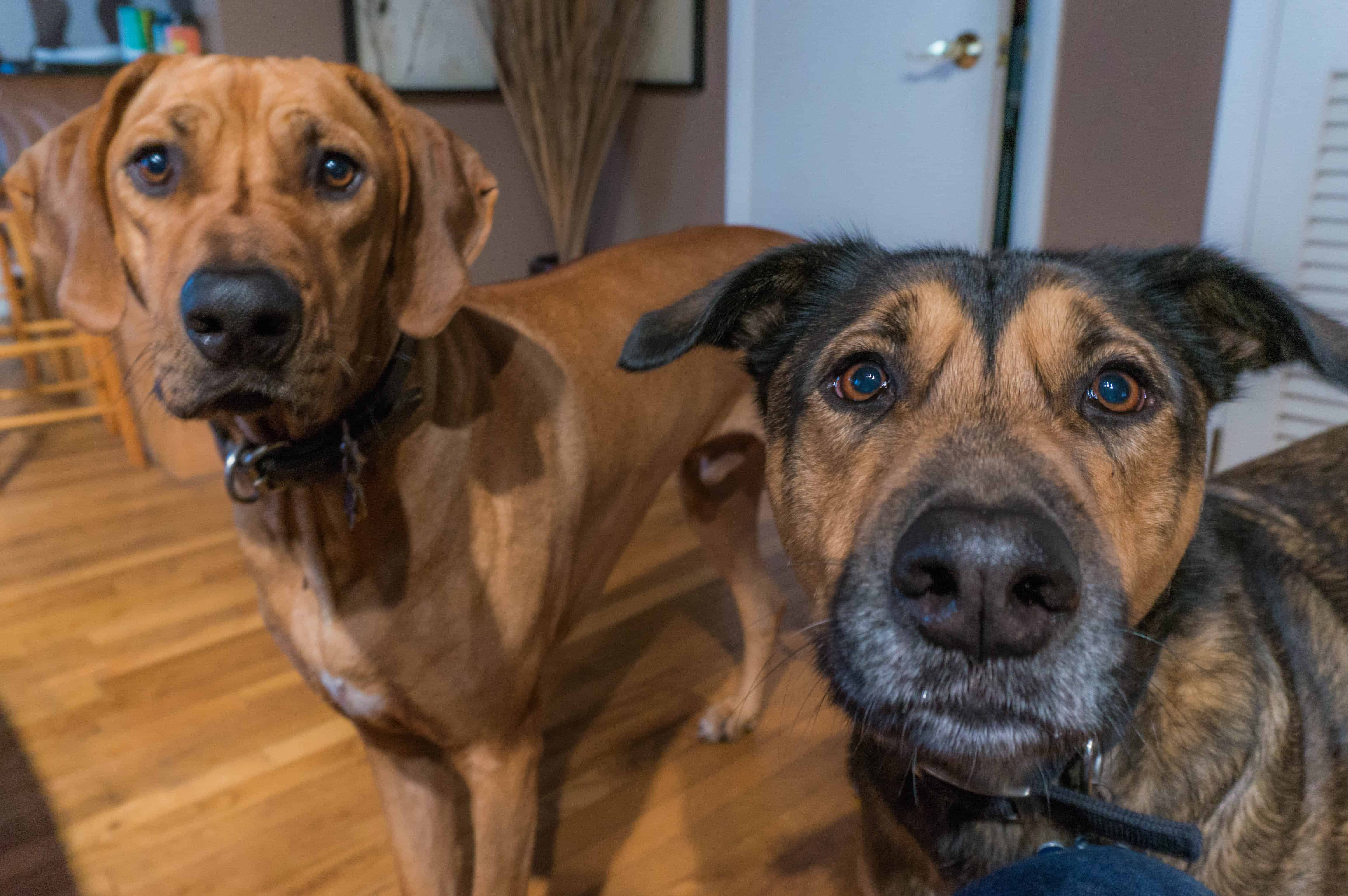 Not only did the two dogs become friends, they also became partners in crime. 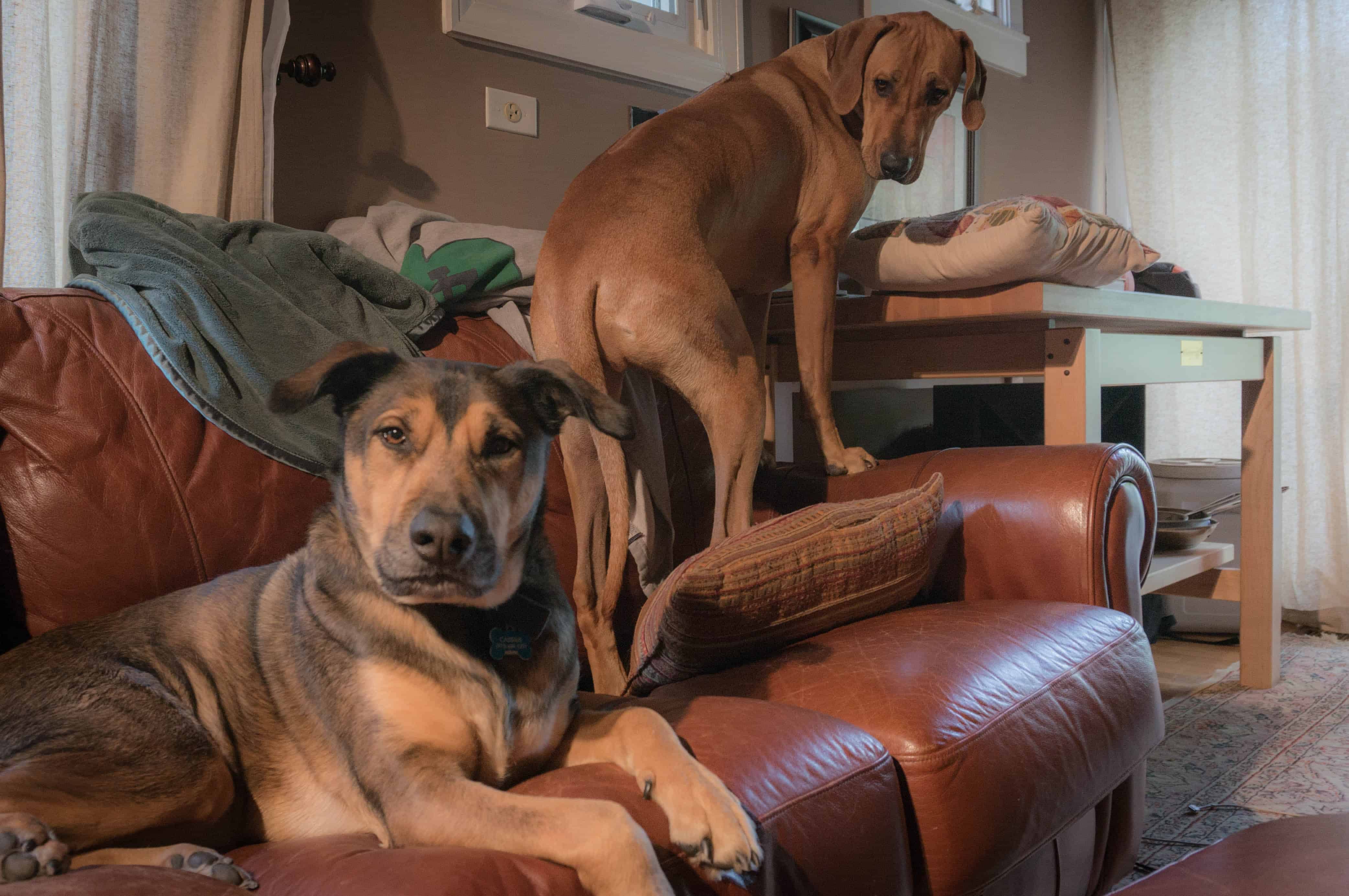 I turned around from my desk to find Cash acting as lookout while Eko tried to get into who knows what kind of mischief!

Last night when I sat down on the couch, I was joined by both Eko and Cash.  I have noticed that the more comfortable dogs are with each other, the closer they will lay down near each other. 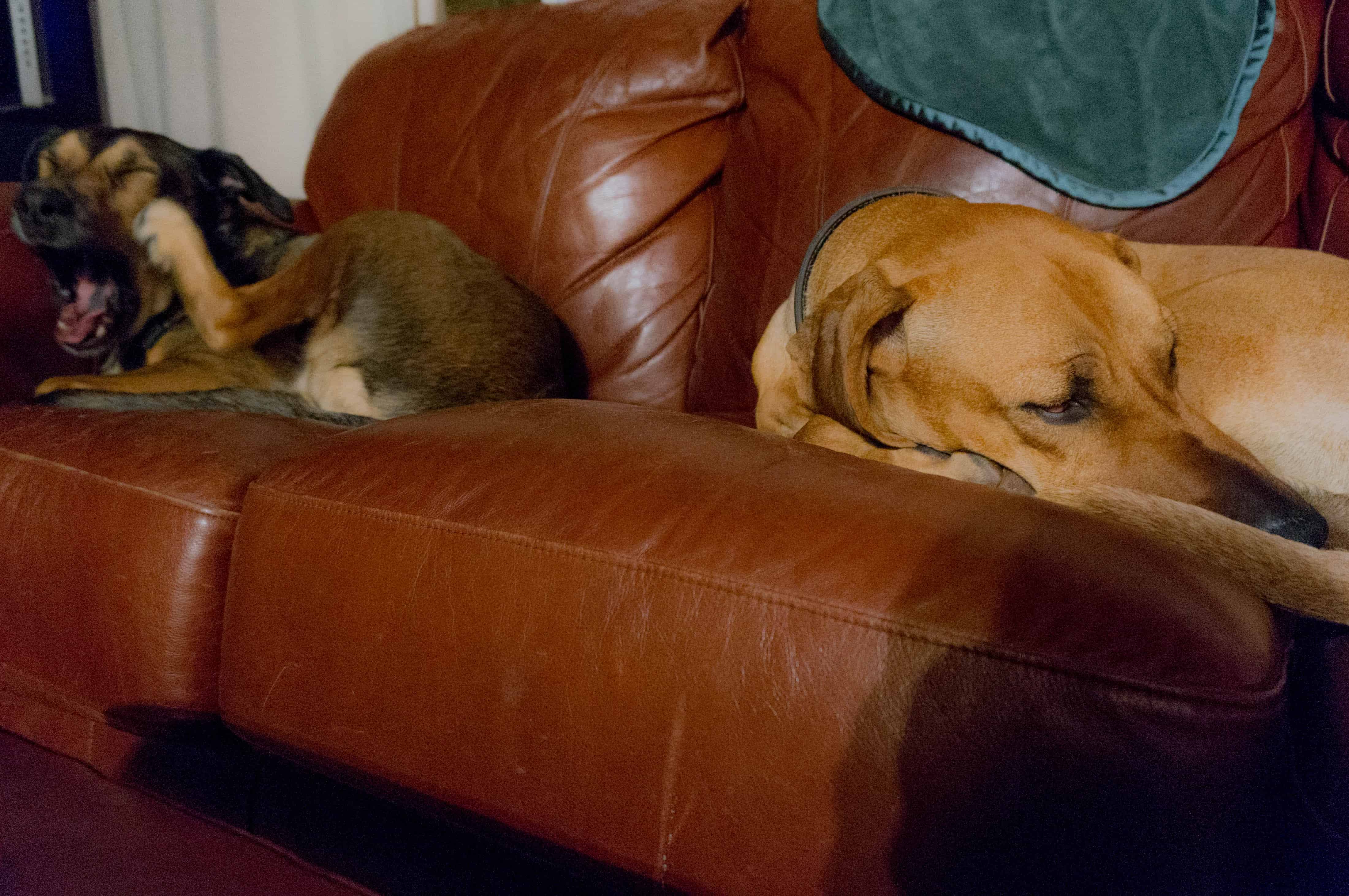 I hopped up to get ready for bed and when I came back to read a bit more, this is what I found. 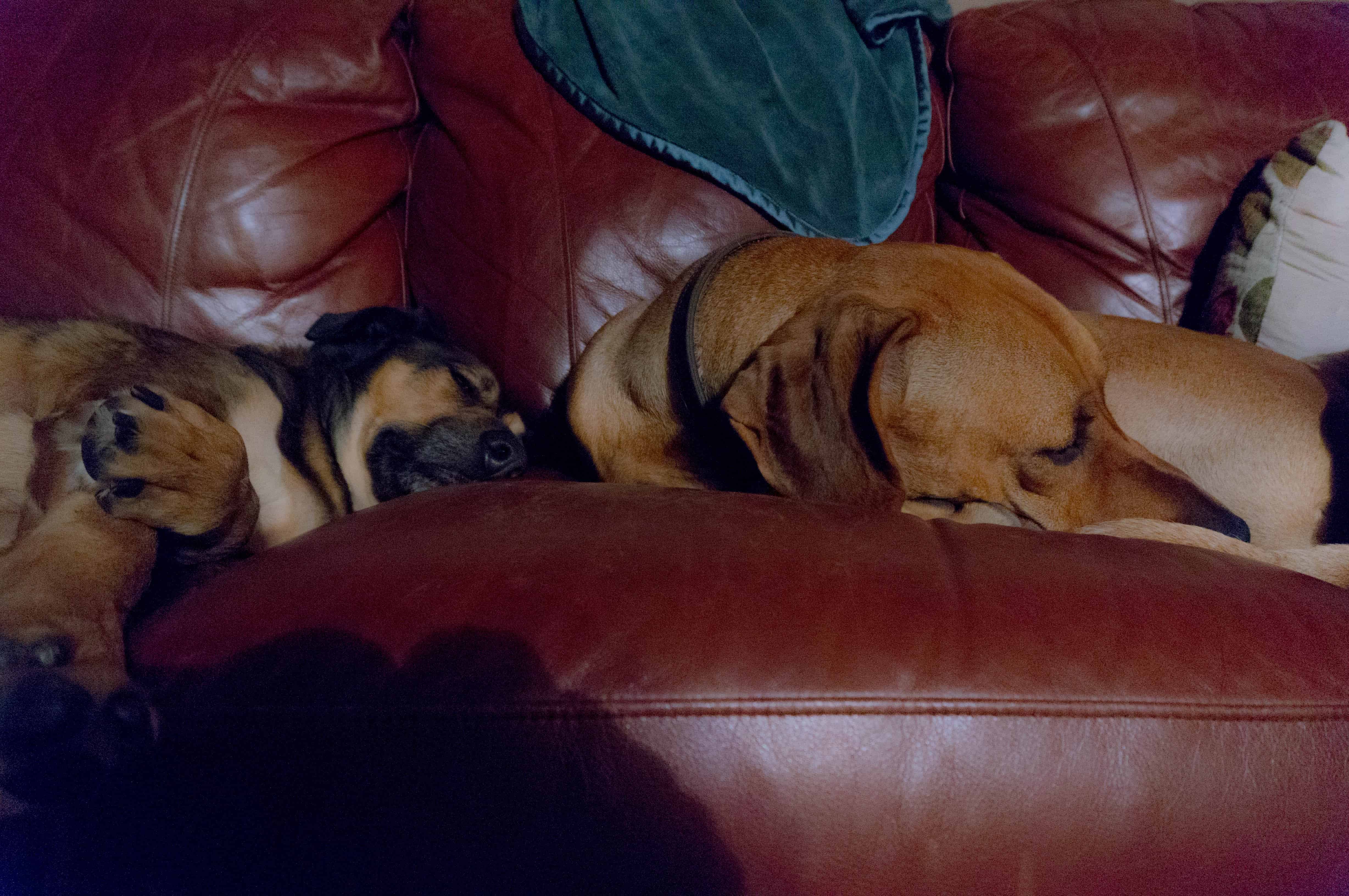 My seat was filled!  But I didn’t mind moving for these two

It’s incredible how much has changed since Cash first arrived.  It’s been a fun and educational week for me.  Thanks to everyone who offered support and tips about dog-sitting!

Previous Post All For Run, Run For All Back to all posts Next Post [VIDEO] Finding Friendship

Comments for How To Win Friends & Influence Dogs