Lies, and the pets who tell them

Last week I wrote about Penny’s less than truthful habit of starting trouble with Eko and then crying wolf. The phrase “Don’t stick your nose where it doesn’t belong” comes to mind After reading the (hilarious) comments on that post I was reminded of all the 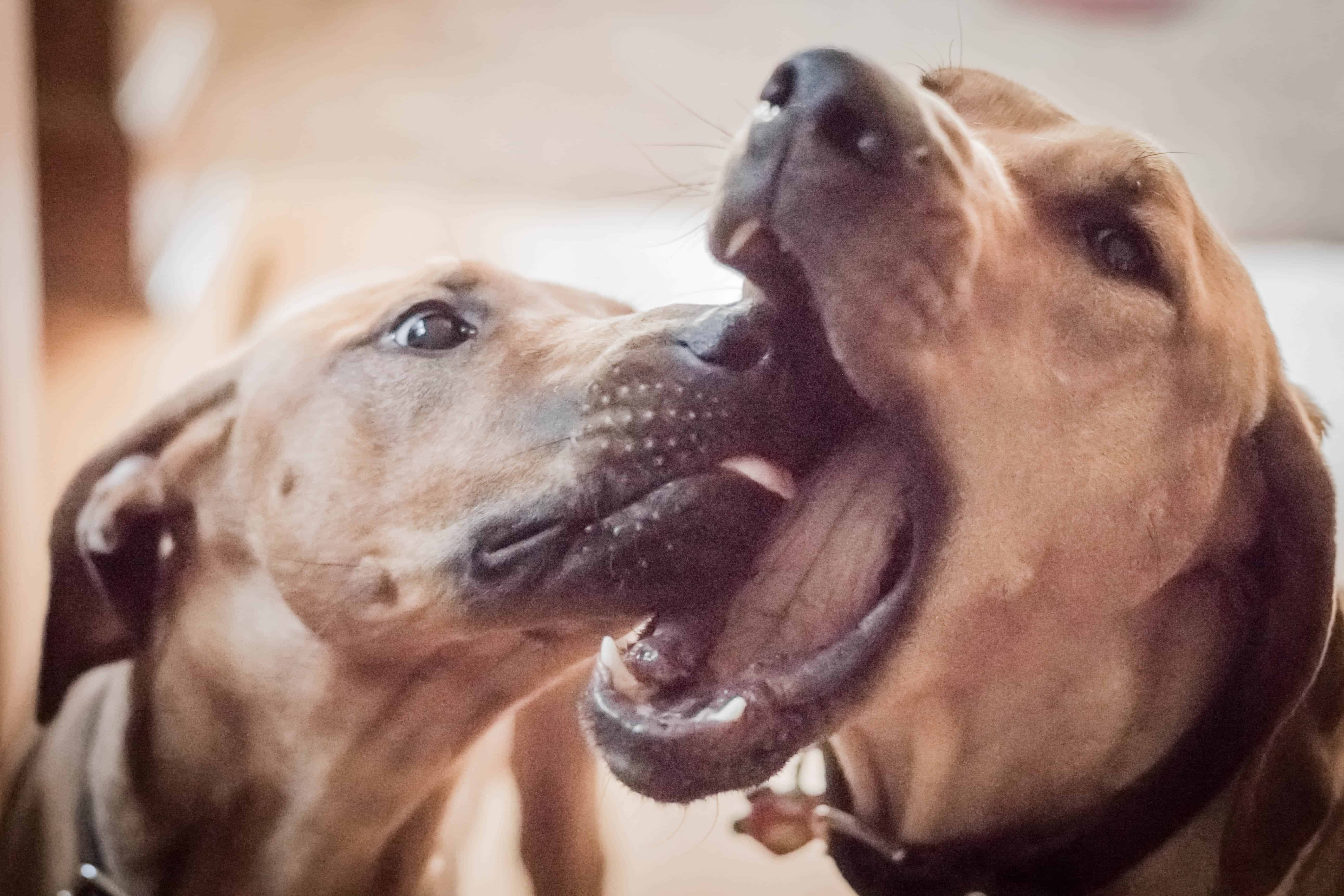 Last week I wrote about Penny’s less than truthful habit of starting trouble with Eko and then crying wolf. After reading the (hilarious) comments on that post I was reminded of all the various “creative truths” our pets like to tell. Here are a few of my favorites. Ridgebacks and many other pups seem to come preprogrammed knowing how to tell the “still hungry” lie. Penny used to eat practically her body weight in food, but after every meal she would sit by her bowl and flash me those cute, begging, but deceitful puppy eyes. As for Eko, he’s tricked us into feeding him double breakfast on more than one occasion. Here in Chicago, leaving the apartment means hooking up leashes. Under those terms, Eko only needs to go out 3-4 times a day. Our schedule is regular, but every once in a while he’ll give a whine by the door when I’m running late. The funny thing is that when we stay with Emily’s parents, who happen to have a fenced in yard, Eko all of a sudden desperately needs to go pee 12-20 times a day. It’s always what it looks like. I’ll catch Penny red-pawed doing something she shouldn’t (like sampling the Christmas tree) but she still pretends like there’s just been some huge mix-up. Crash. Yelp! Grooooan. These are just a few of the sounds that send me running from another room to check on the pups. When I arrive, I often find these two frozen in place, looking at me as if to ask, “Hey, wonder where those crazy sounds came from?” A lie as old as sibling-dom itself. When in doubt, place the blame (and in this case the evidence) squarely on someone else.

Maybe the most popular double-lie in the repertoire. Eko and Penny will both profess their unassailable innocence to some crime. Either someone is a liar or my apartment happens to be haunted by a very active ghost-dog.

All in all, I’d have to say my favorite lie is probably the lie the pups tell themselves after a scolding.

I know my little fibbers don’t have the “truthiness” market cornered. I’d love to hear what liberties with the truth your pets try to get away with.

Comments for Lies, and the pets who tell them