True to the old saying, March came in like a lion with one (hopefully) last glimpse of winter. The pups enjoyed the snow, but I think we’re all ready for spring But Mother Nature’s not the only one with lions in her employ… These

True to the old saying, March came in like a lion with one (hopefully) last glimpse of winter. 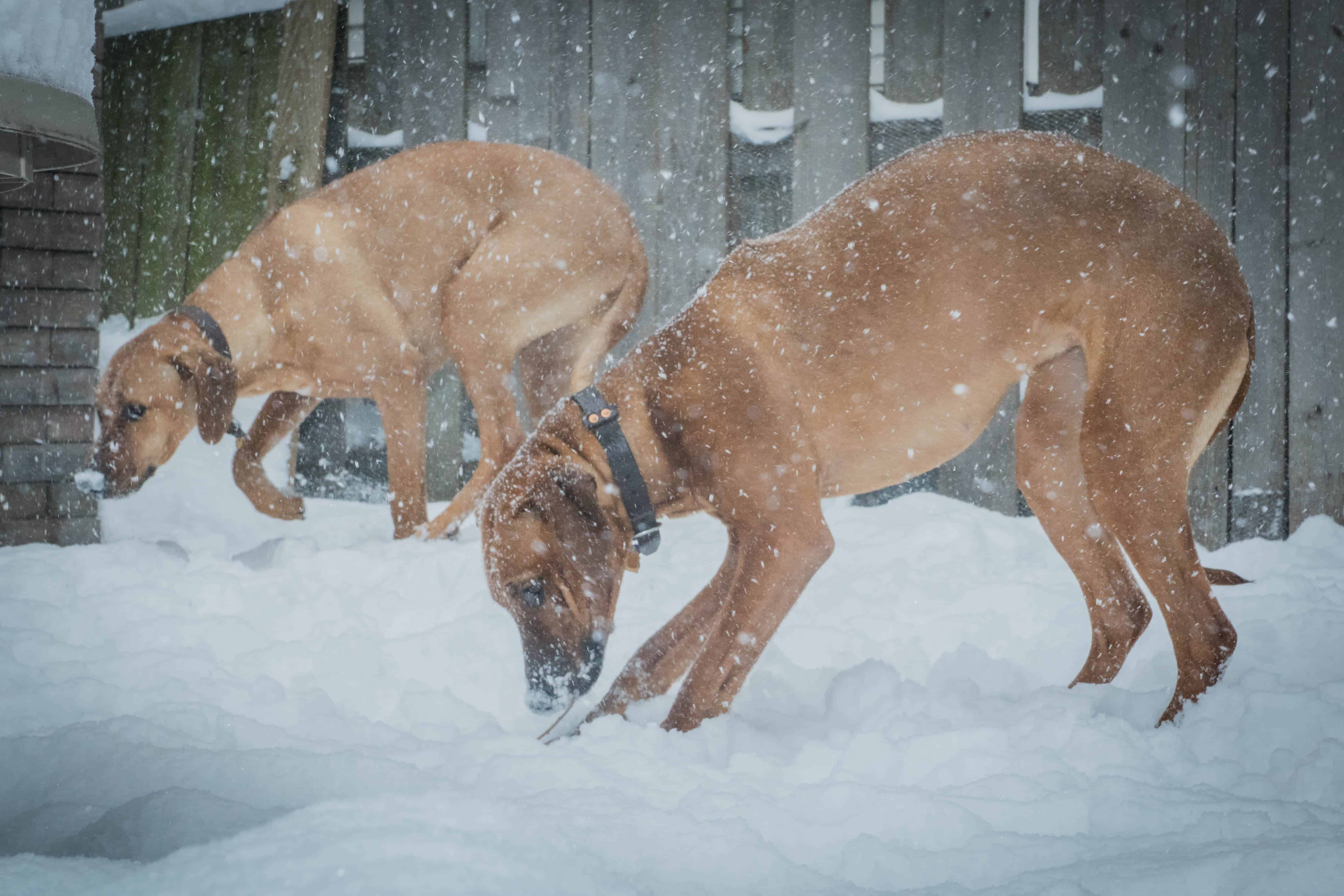 The pups enjoyed the snow, but I think we’re all ready for spring 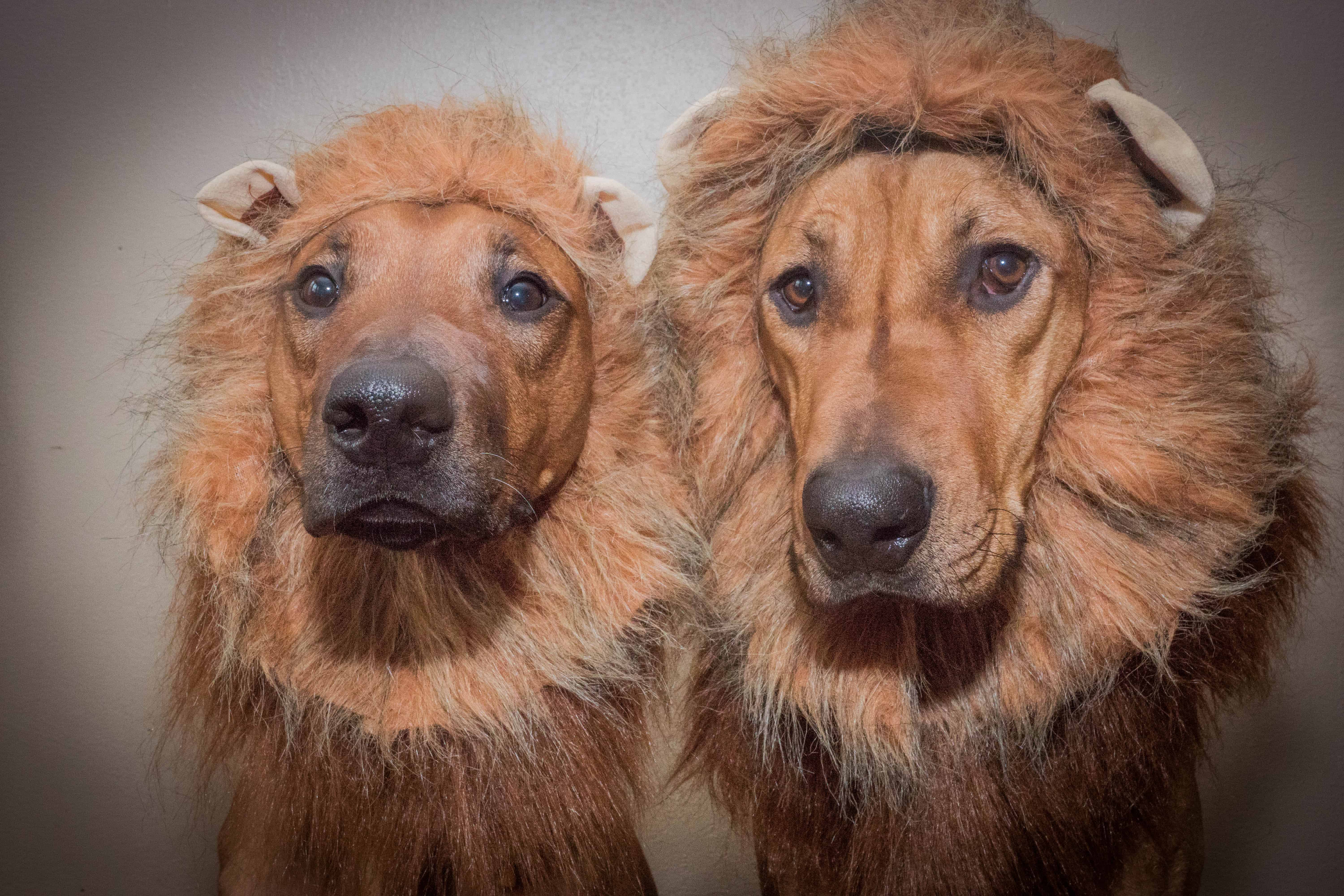 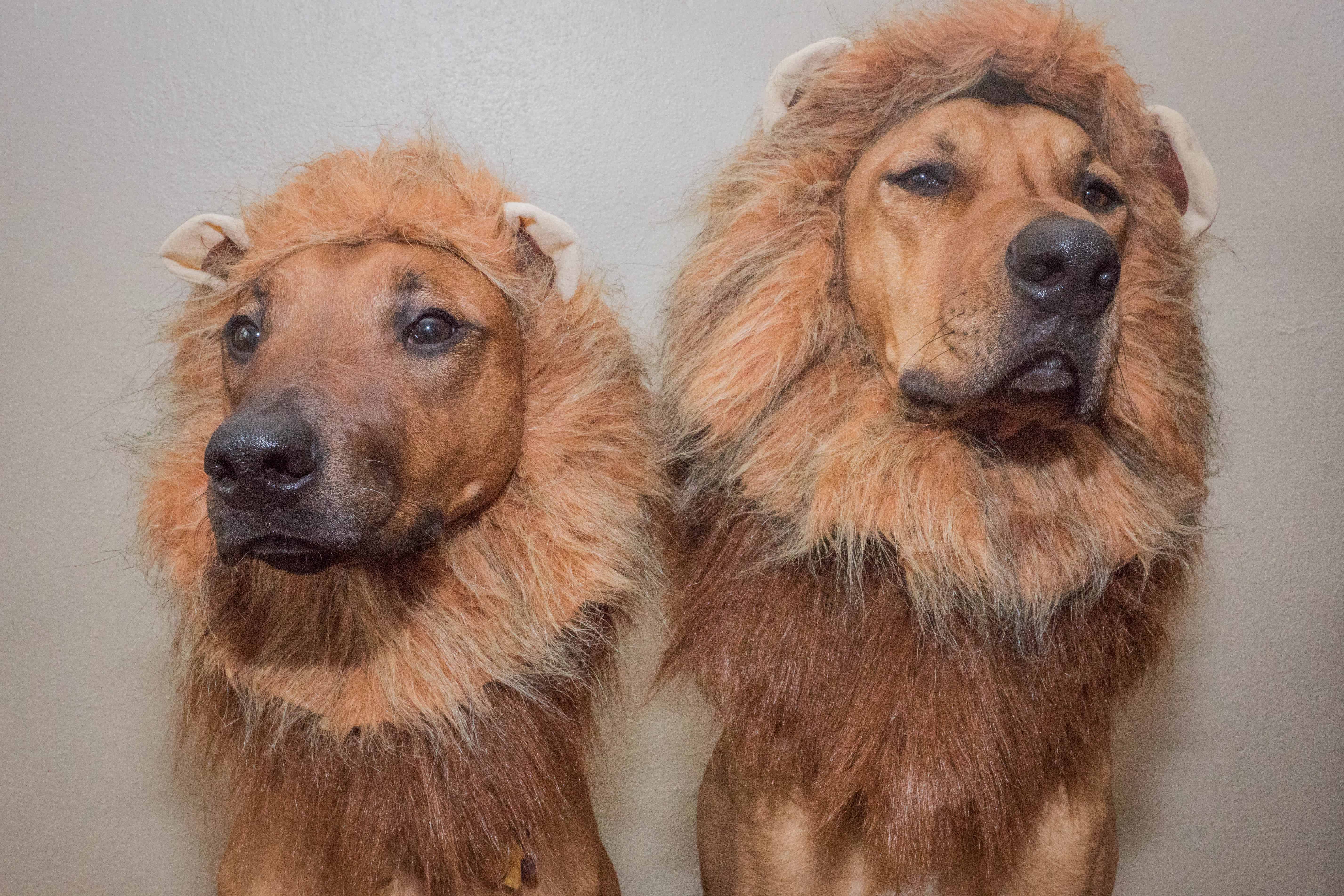 (Side note: If Eko and Penny ever start a band and release an album, this is the cover) 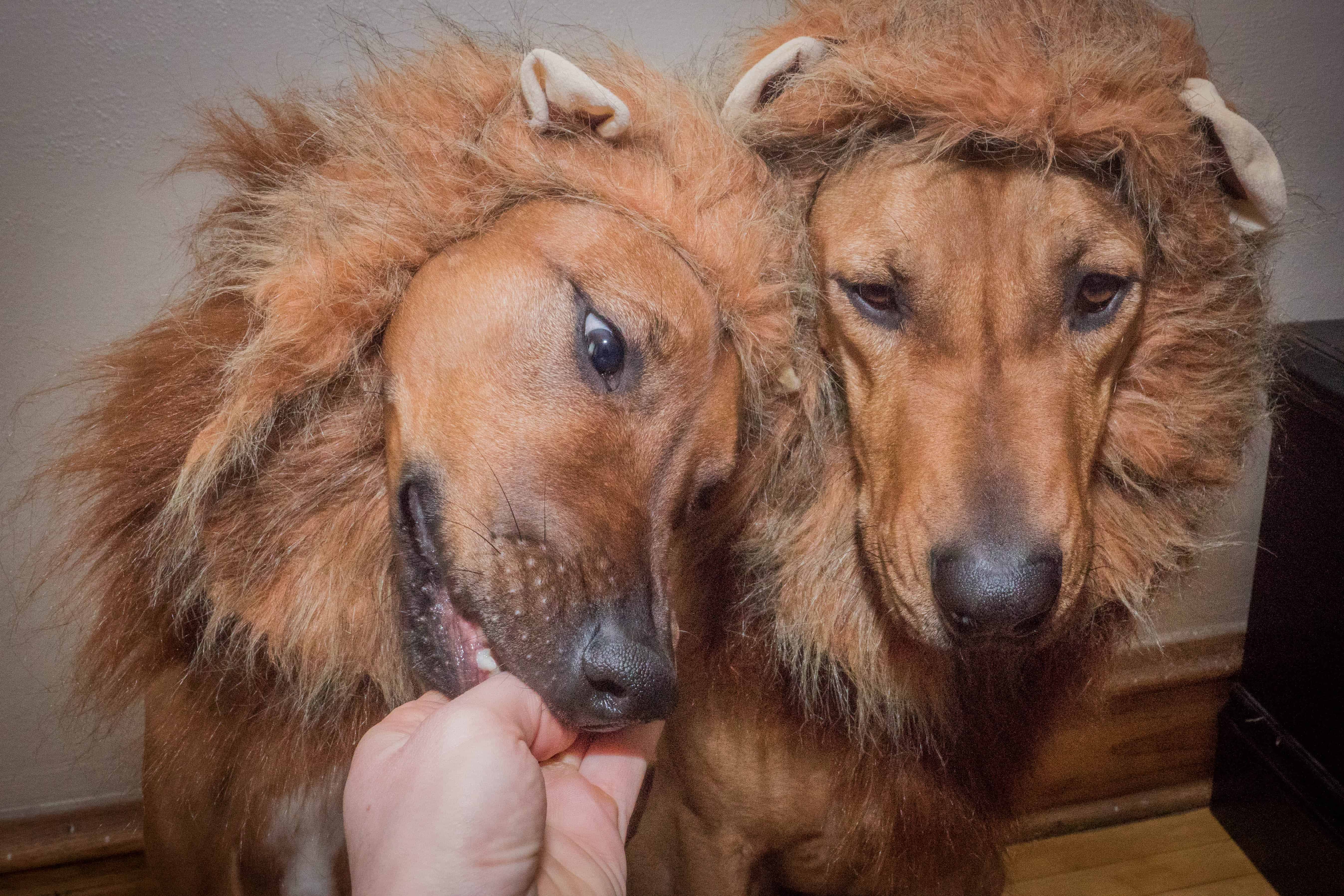 The Lion of March has nothing on these guys

But as you know, the natives have been getting restless lately and begun to hunt each other for sport. 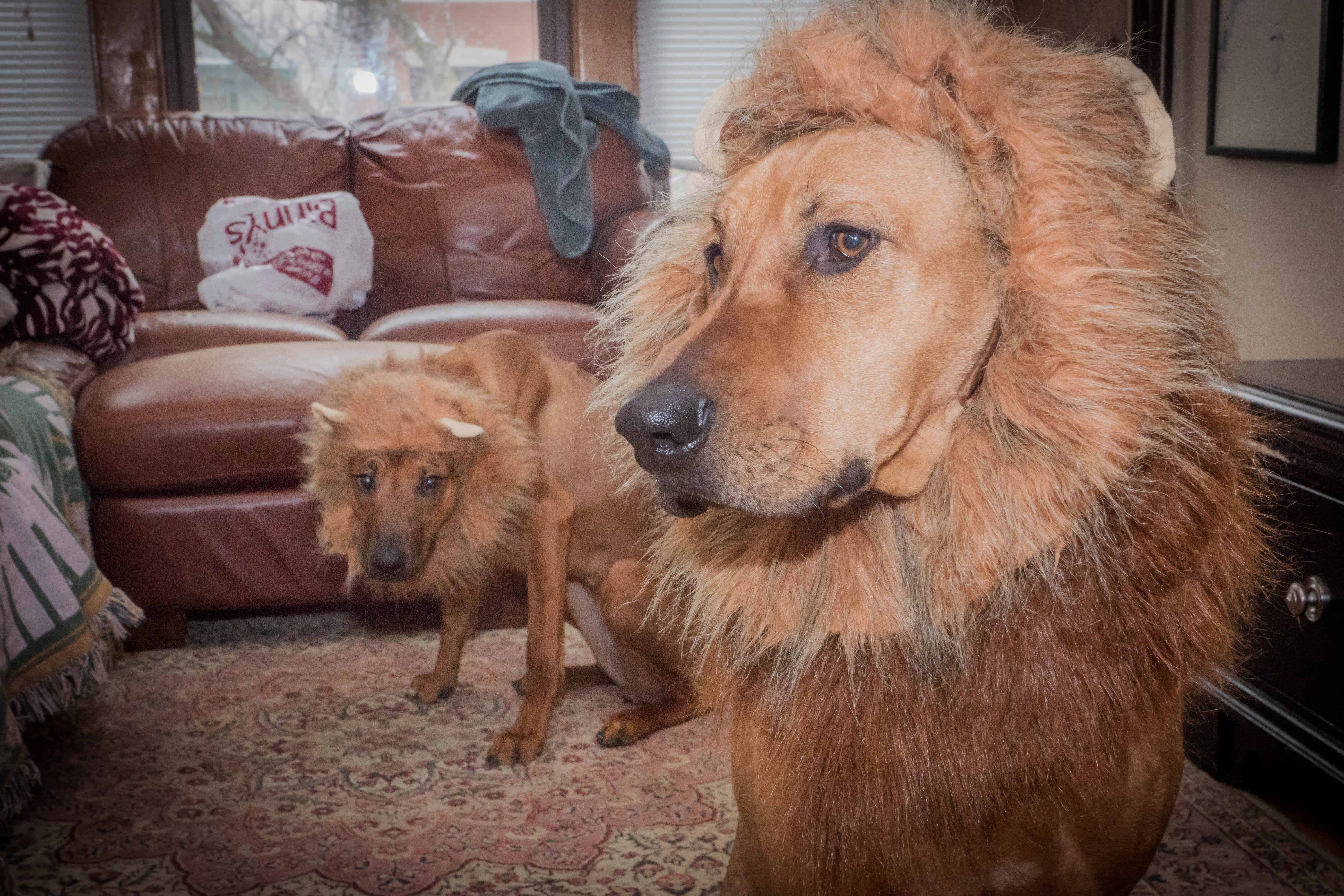 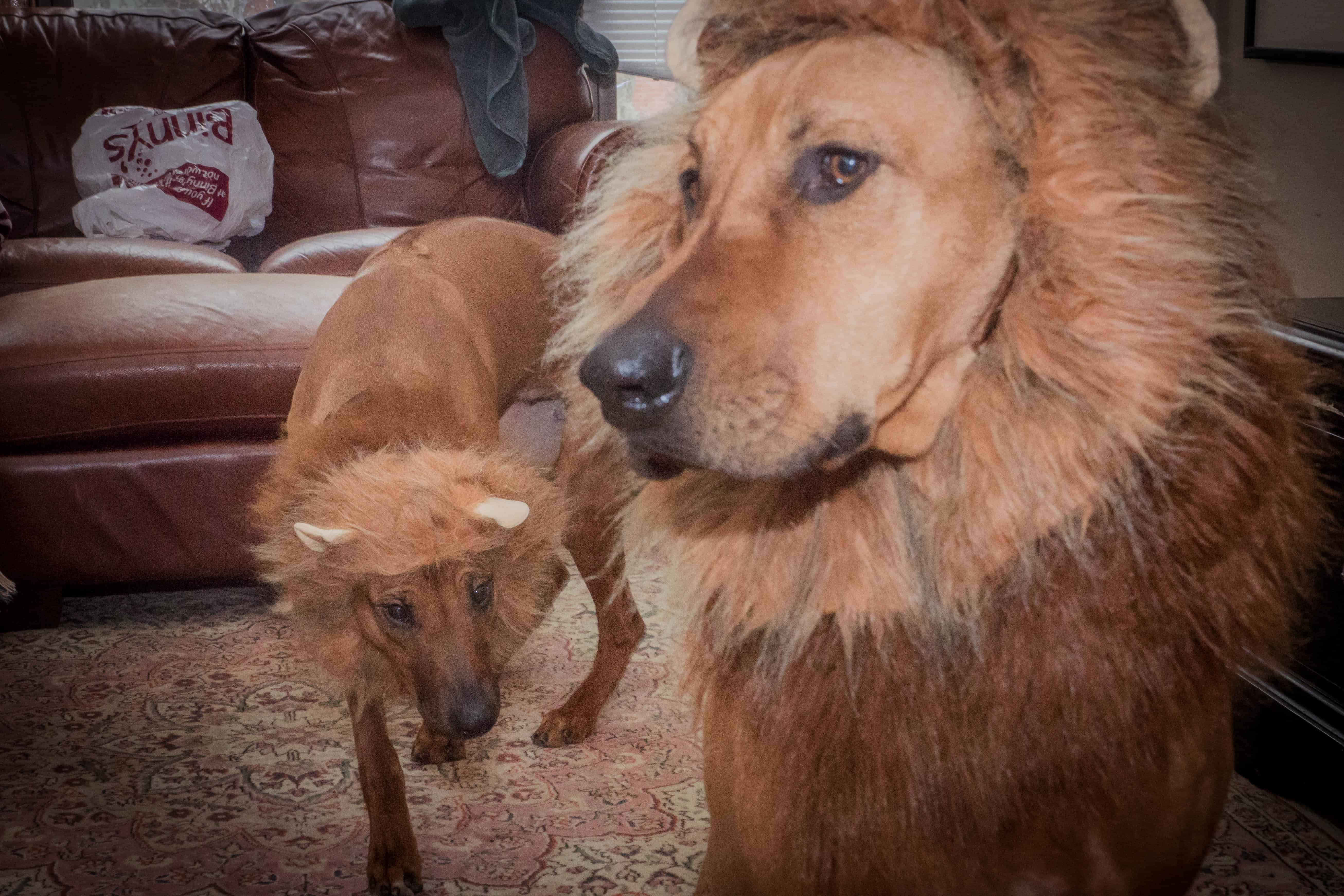 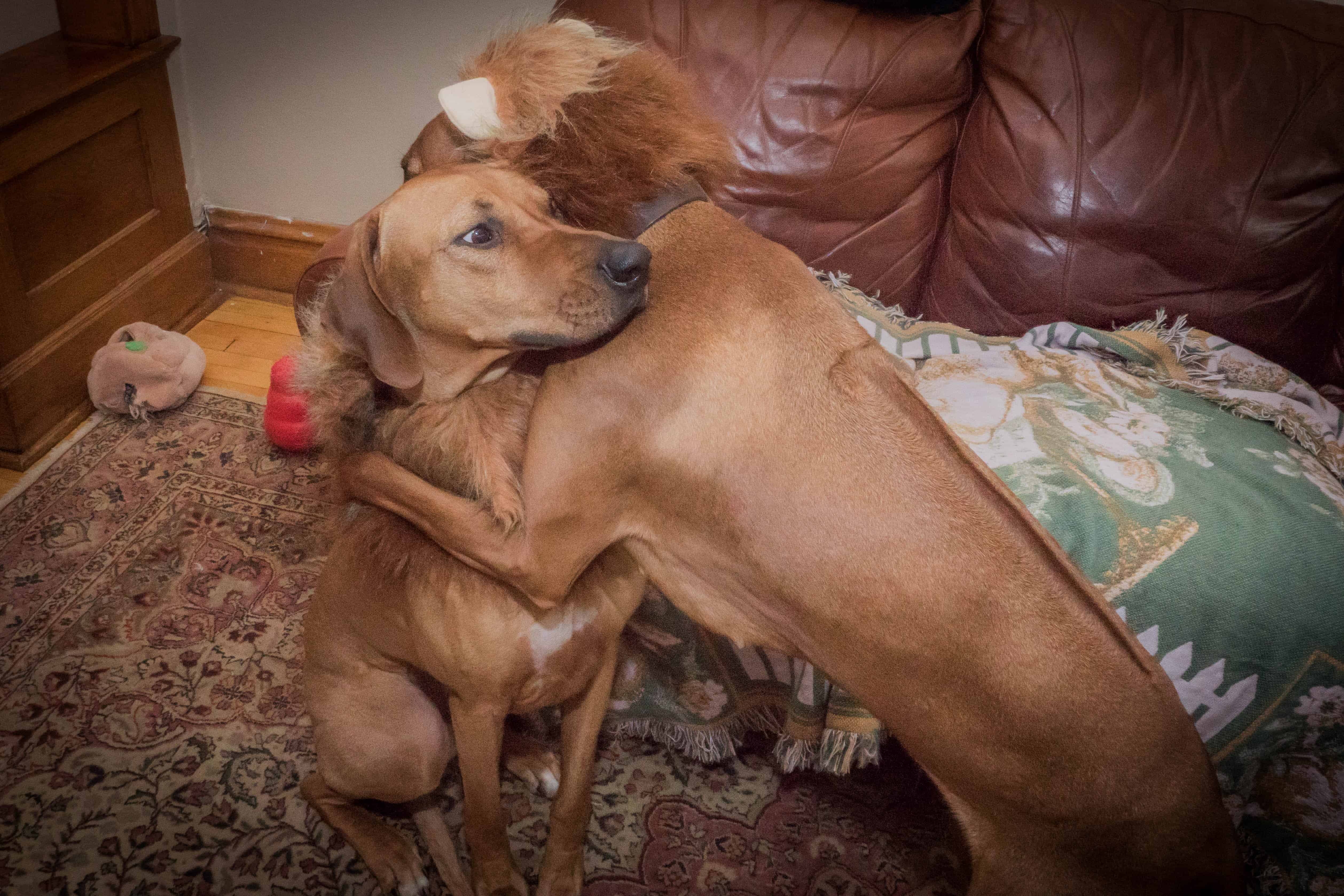 If there is one face that sums up our experience stuck inside with Penny the past two weeks, this is it

But we have good news. Penny’s sumo-thong-diaper wearing days are over! (cue the parade music) To be safe we’re still keeping Penny on-leash for another couple days, but later this week we’ll make our triumphant return to the beach.  Can’t wait to run these lions ragged and have them sleep like lambs again.