Hollywood is known for its trendy people, but Eko and I discovered that the city’s dogs also do their best to wear the season’s latest styles.  (Full Disclosure: I have no idea what the phrase “the season’s latest styles” actually means, I just heard it on TV once).  We stopped by the D.O.G Pet Boutique to take a look at what the hottest dogs in Hollywood are wearing. 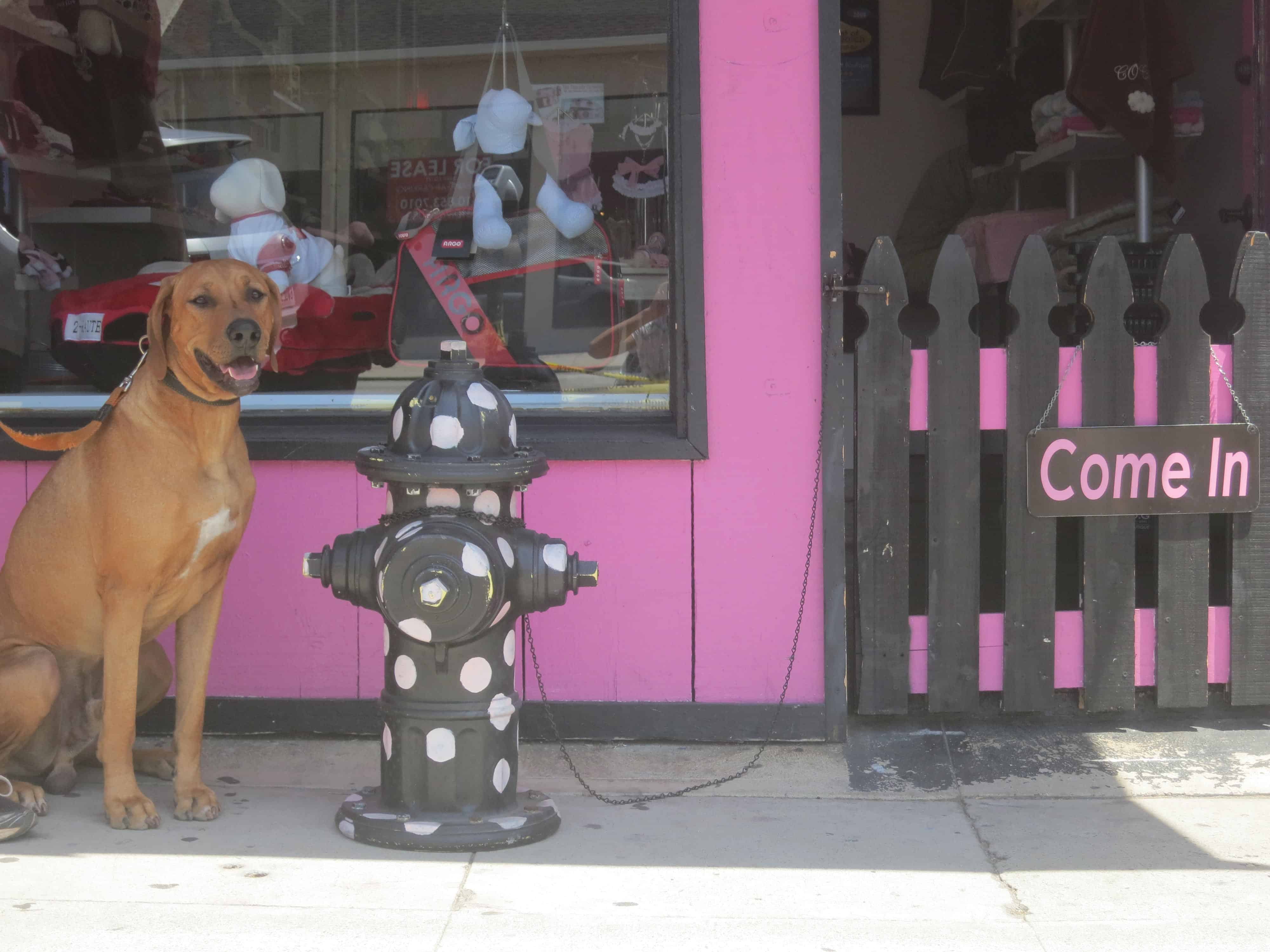 Even the fire hydrants in LA have style 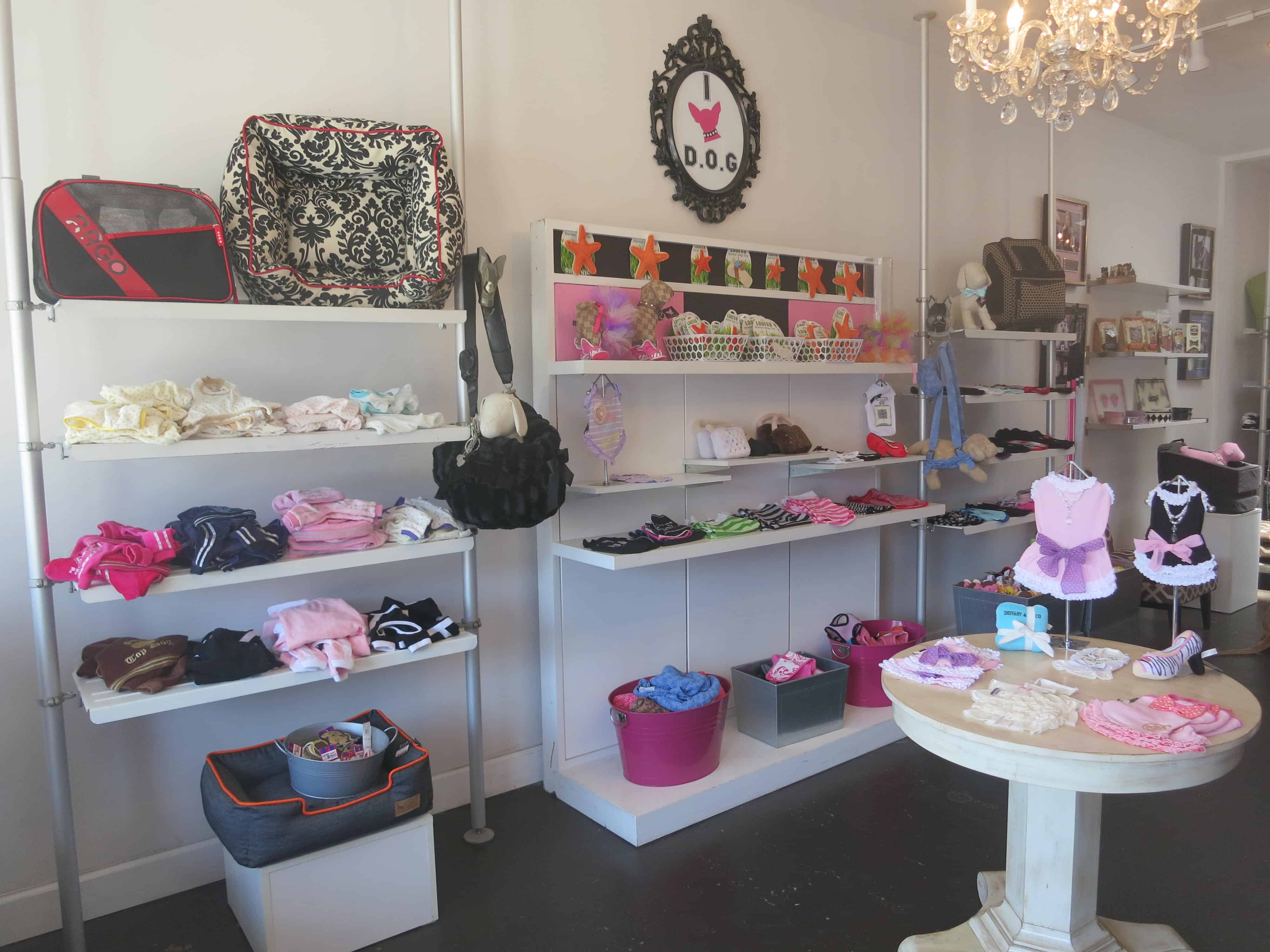 From the looks of things, dogs in LA dress better than I do 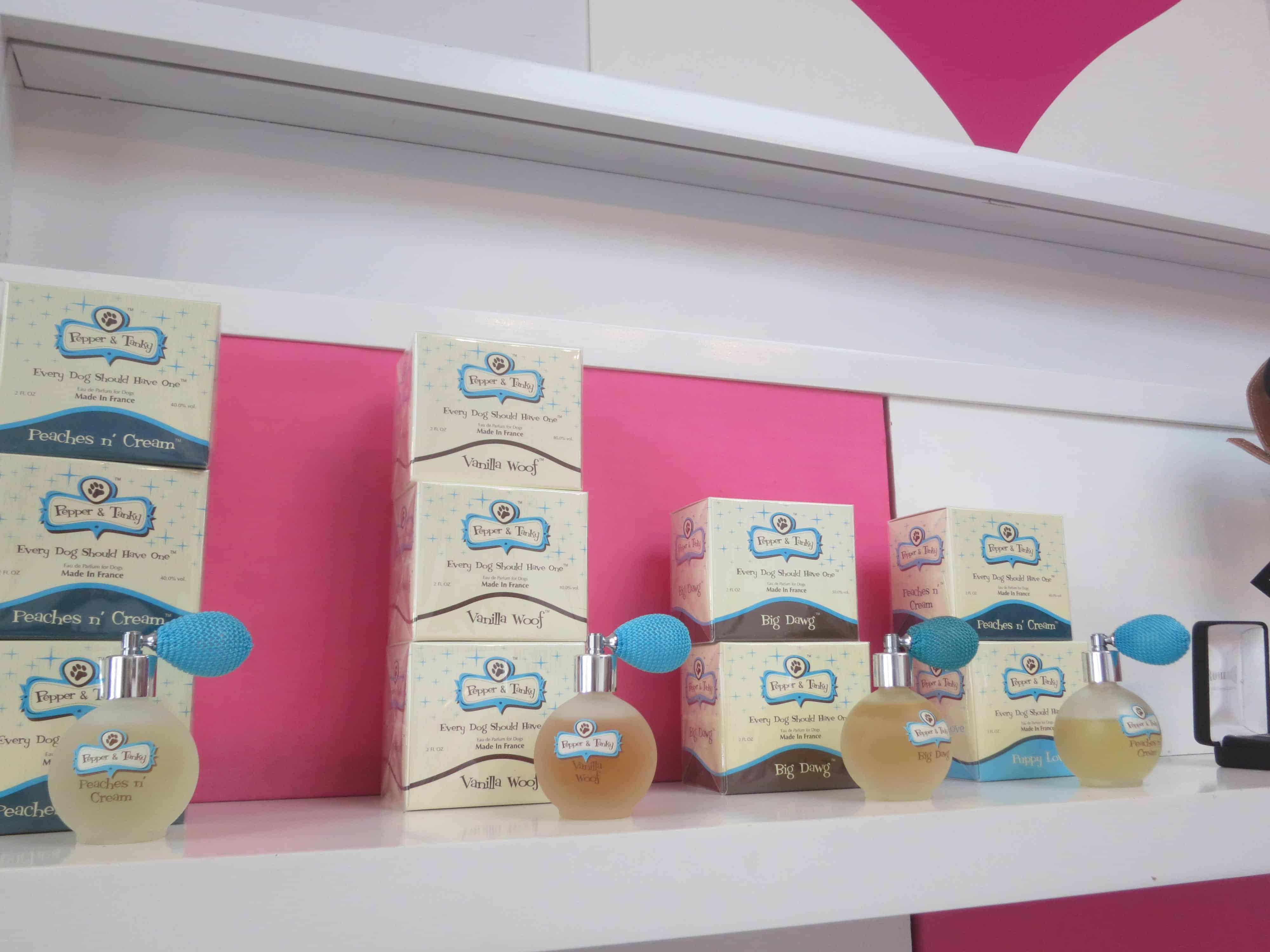 And smell better than I do too! That’s right folks, there is actually a cologne for dogs

It turns out that all the hottest dogs in Hollywood are 1/16 the size of Eko because there wasn’t a thing in the store that would fit him.  I told him not to worry about it – ridges are always in style in my book.  Eko is always more concerned with eating than fashion, so I picked out a few treats before we left and he was as happy as could be.

Our next stop was Hollywood Boulevard.  Like a lot of popular tourist destinations we have visited, Hollywood Boulevard is extremely crowded, so you should only bring your pup with you if he/she is comfortable navigating in traffic.  That said, you won’t be disappointed by what you see if you do make the trip. 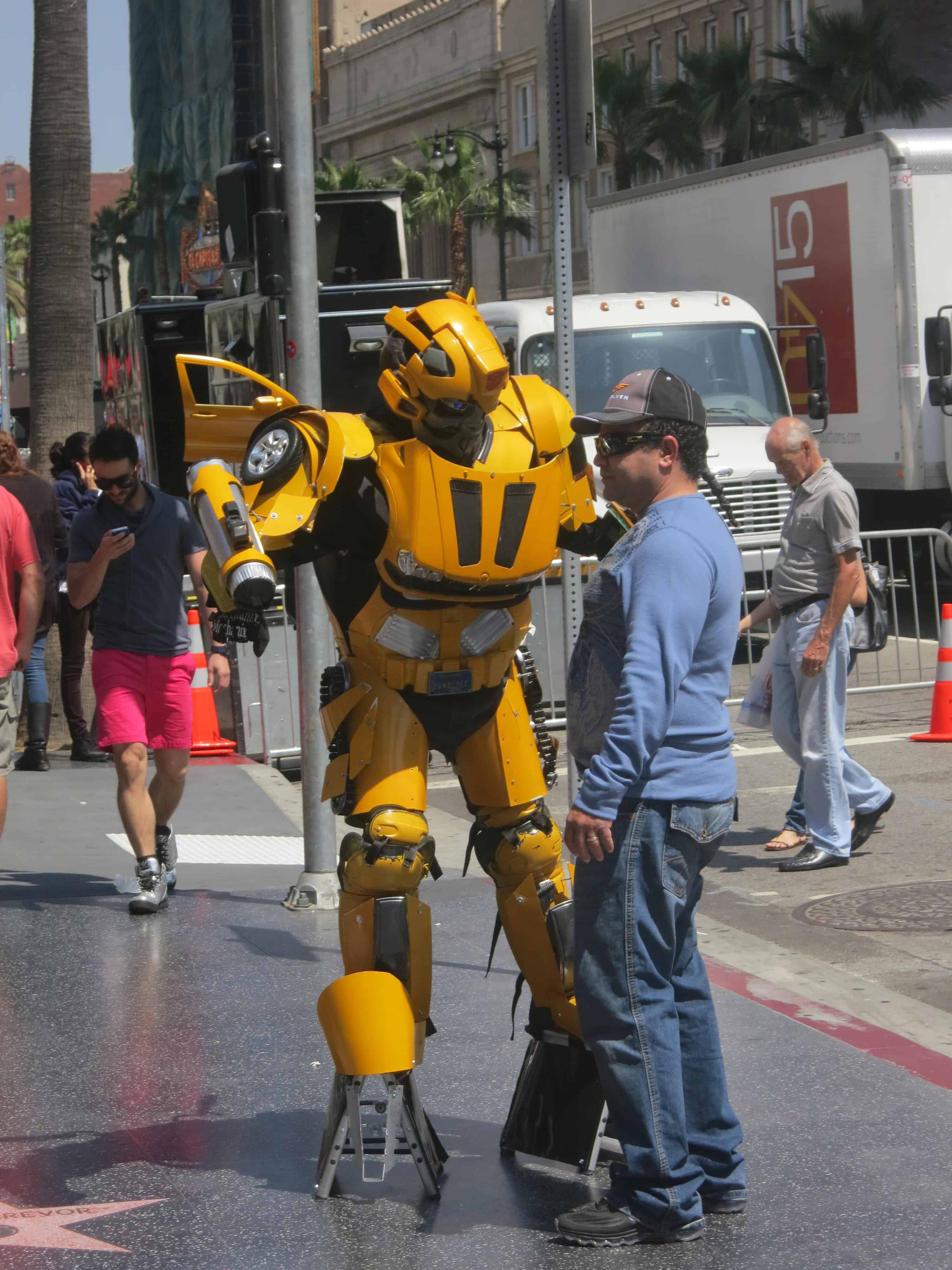 Just a transformer casually hanging out on the boulevard 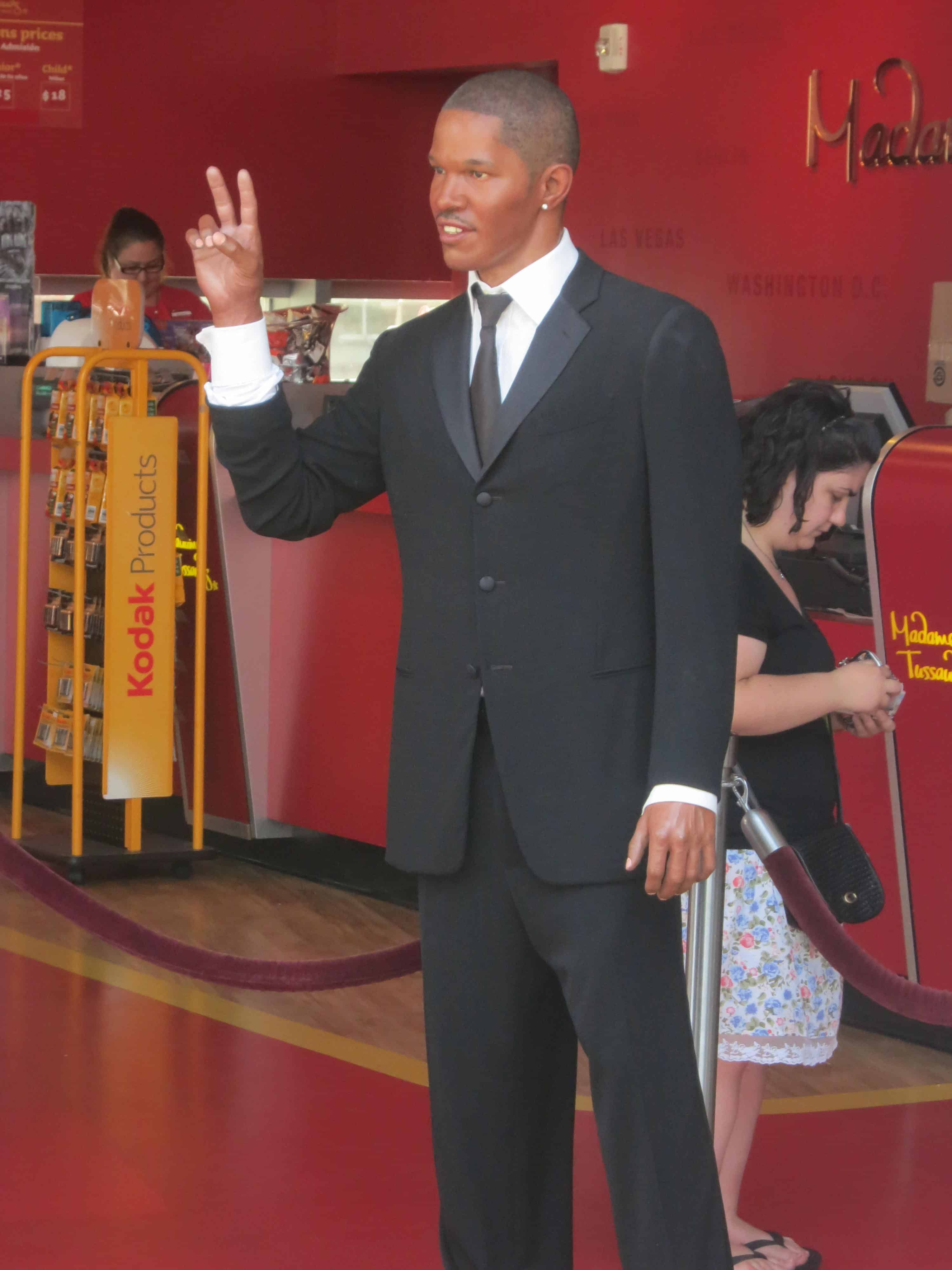 Look, it’s Jamie Foxx! The wax version, but hey, you take what you can get

Hollywood was fun, but well, it’s a bit too hollywood for our tastes! We’ll leave the fake adventures to the actors, we have real ones we need to get to! Today Eko and I are going to stretch our legs with a run on Manhattan Beach and then plan our next move – suggestions welcome!