My Dog, The Street Magician

While Penny is off causing mayhem and distracting everyone, Eko likes to play the part of street hustler. He always keeps his eyes open for targets And casually strolls by… “Nope, definitely not looking in your bag for treats. No need 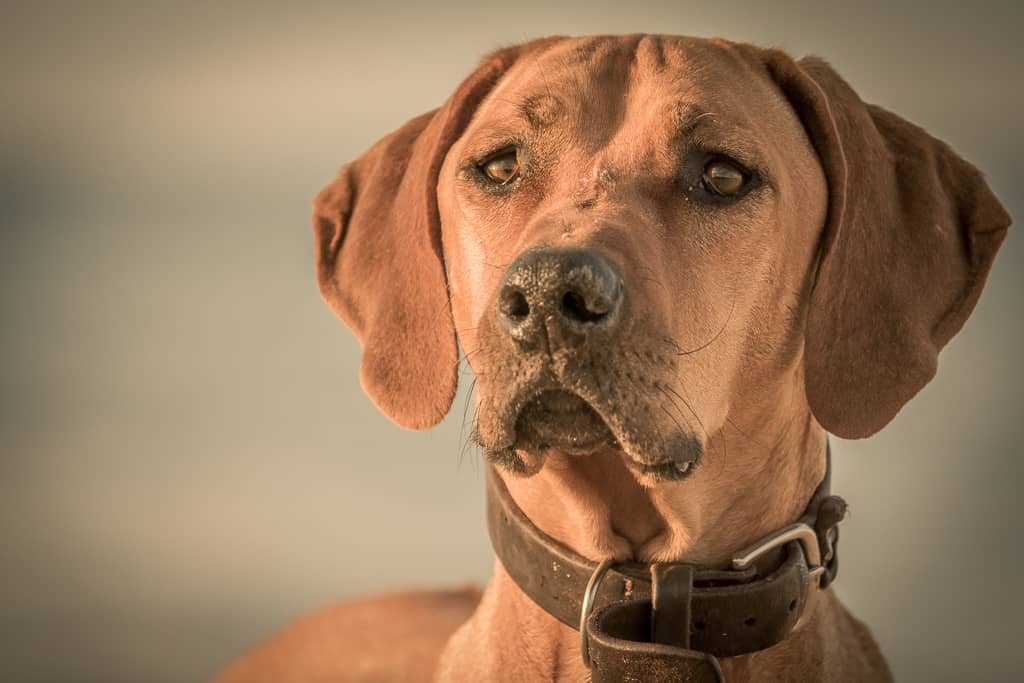 While Penny is off causing mayhem and distracting everyone, Eko likes to play the part of street hustler. He always keeps his eyes open for targets And casually strolls by… “Nope, definitely not looking in your bag for treats. No need to be concerned.”

But it’s rare for people at the dog park to leave bags unattended, so Eko needs to deploy some David Blaine-like skills. Treats aren’t allowed in dog parks, but I’ll be the first to admit I’ve accidentally brought some in my pants/jacket pocket. Now that it’s fall, pants and jackets are coming back out. Which is good news for my resident magician. First he spots his mark Then he goes over for some love. At which point he’ll poke the target’s pockets

The guy laughingly told Eko he didn’t have any treats. But lo and behold, when he checked his pockets… He laughed even harder. There were treats in his pocket. Eko did his happy-dance and was quite pleased with his performance Eko has the best work-ethic in the biz. He canvasses the entire beach on our visits Until he finds a target for his showmanship

I’m not the only one onto Eko’s tricks. I wonder if Hogwarts is accepting applications

Looking for some treats to appear? Eko’s your guy. As long as you’re okay watching them disappear too!
Previous Post Good Dogs. Bad Habits. Back to all posts Next Post [VIDEO] Puppy Penny – The Lost Footage

Comments for My Dog, The Street Magician