Penny Is All Ears

Like all pups, Penny’s body parts don’t quite match. Her gangly puppiness is visible from a mile away. One of my favorite things about puppies is they almost invariably have ears that are way too big for their head. Penny was no exception. When I first brought her 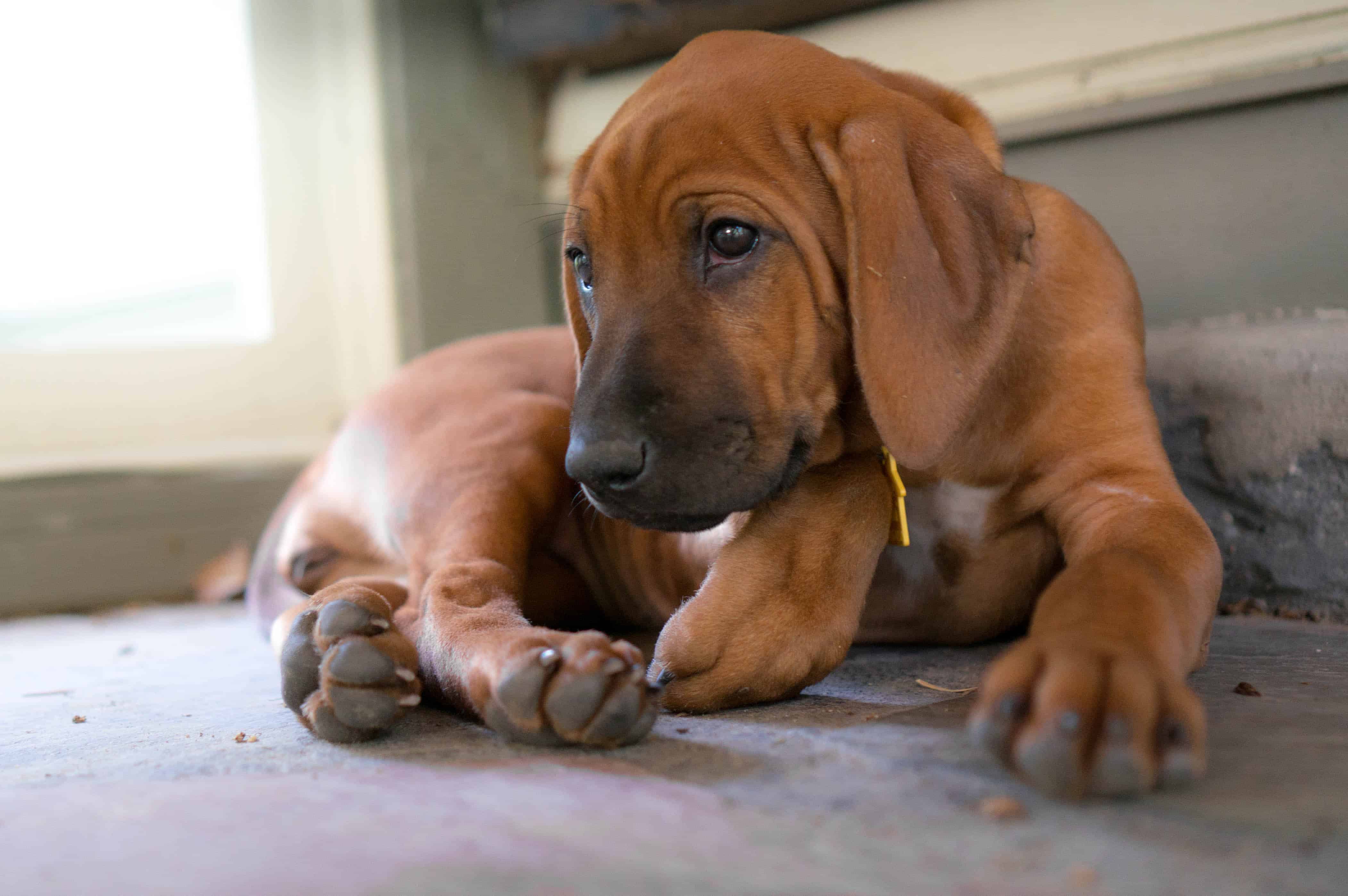 Like all pups, Penny’s body parts don’t quite match. Her gangly puppiness is visible from a mile away. One of my favorite things about puppies is they almost invariably have ears that are way too big for their head. Penny was no exception. When I first brought her home, Penny’s ears were more like curtains which closed over her eyes every time she turned her head

As Penny has grown her ears have well…migrated. I can’t tell if it’s because her head it growing or if her excess skin shrinking, but Penny’s ears now often point directly to her sides. Here you can see Ms. Sideways Ears in action. Sometimes just one ear sticks out And sometimes just the other

So now I’m trying to figure out if Penny will always have these cute and silly sideways ears or if this is just a phase. I never remember Eko’s ears making a migration, although for a time he had the most hilarious bump on the crown of his head that filled out well before he did.

I know dog ears are both literally and anatomically all over the place, so I’m curious to see how this pans out. If those ears continue to stick out, I’m pretty excited to use my new nickname for Penny: little airplane. So what do you guys think? Are Penny’s ears going to stay stuck out, or does she just need to grow into them before they settle?