Who is Penny? (Penny is your dog, you feeling okay there, Will?) Yes, Penny is my puppy but we’ve only known each other for two months so there is still so much to learn about her personality. That said, here is what I’ve learned so far. Penny

Who is Penny? (Penny is your dog, you feeling okay there, Will?) Yes, Penny is my puppy but we’ve only known each other for two months so there is still so much to learn about her personality. That said, here is what I’ve learned so far. 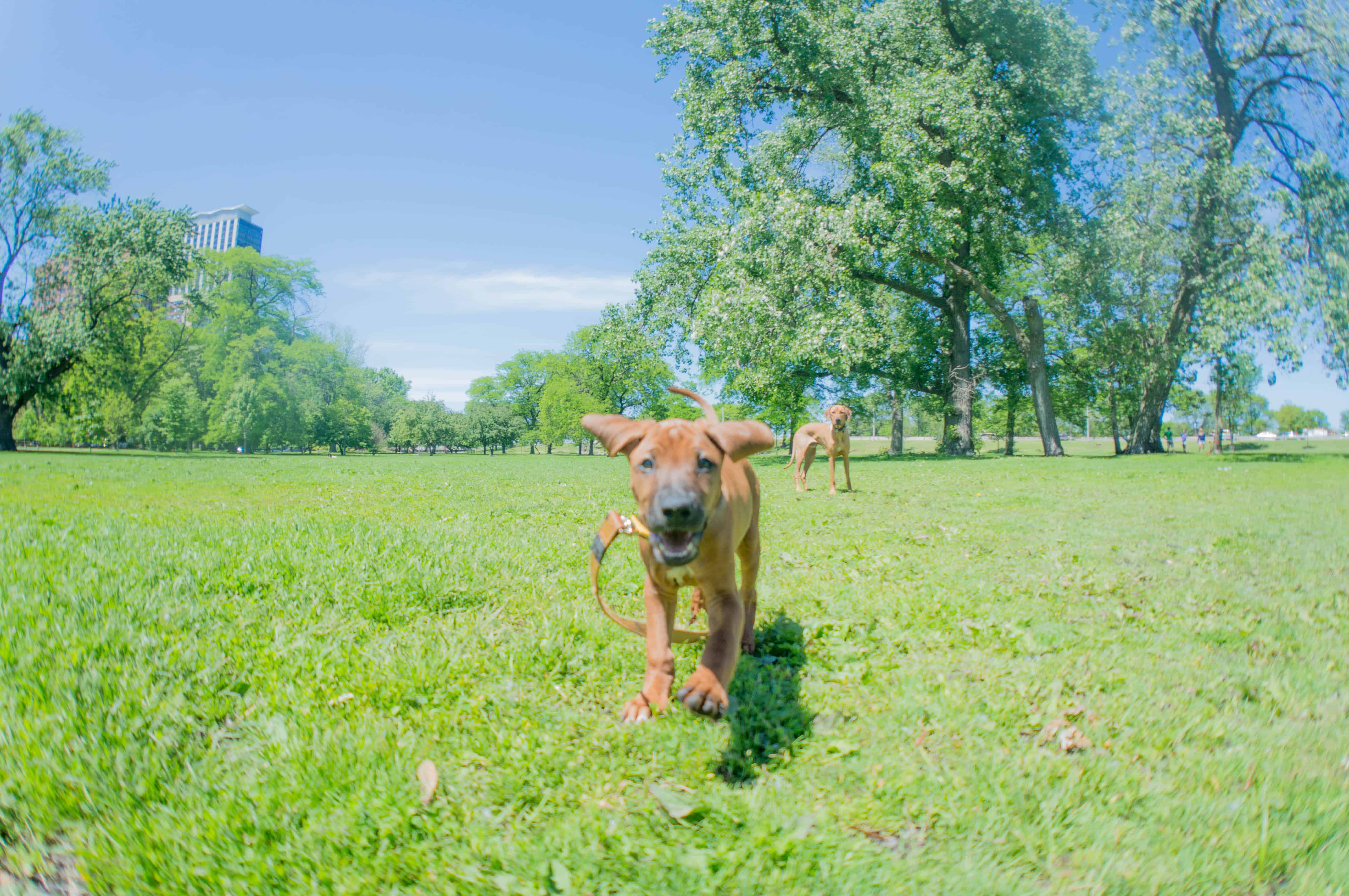 Once I picked her up for the first time, Penny never looked back. Unlike puppy-Eko, she did not cry the whole way home. Penny was completely unintimidated by the move to a new home with new people and new dogs. You would have thought she always lived with us. 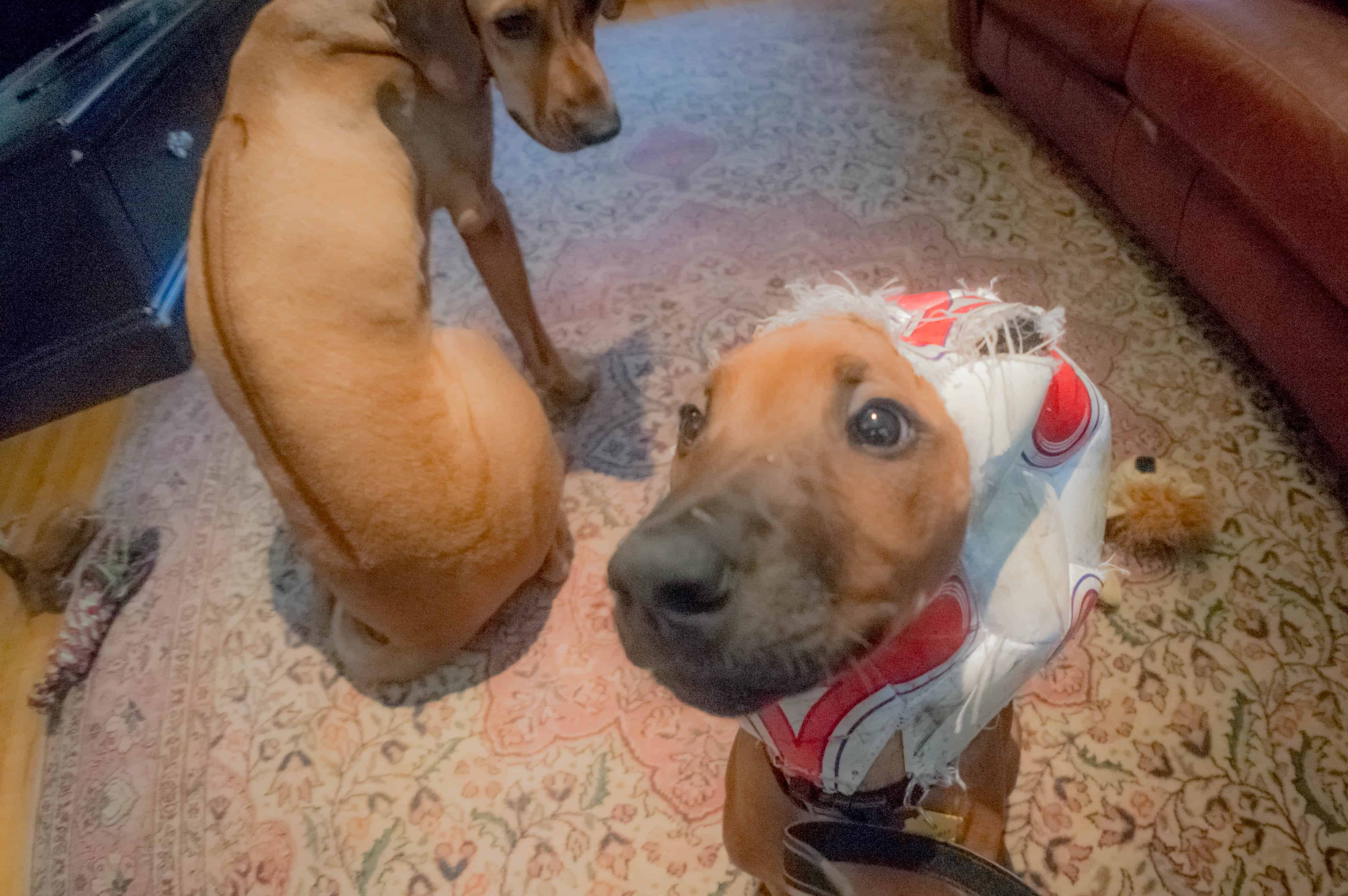 Penny is not subtle

Even as a puppy, Eko would slink through shadows to steal things or cause trouble. Penny has no time for a light touch. The good news is that anytime she’s causing trouble I know immediately by the racket she makes. The bad news is she’s often causing trouble. 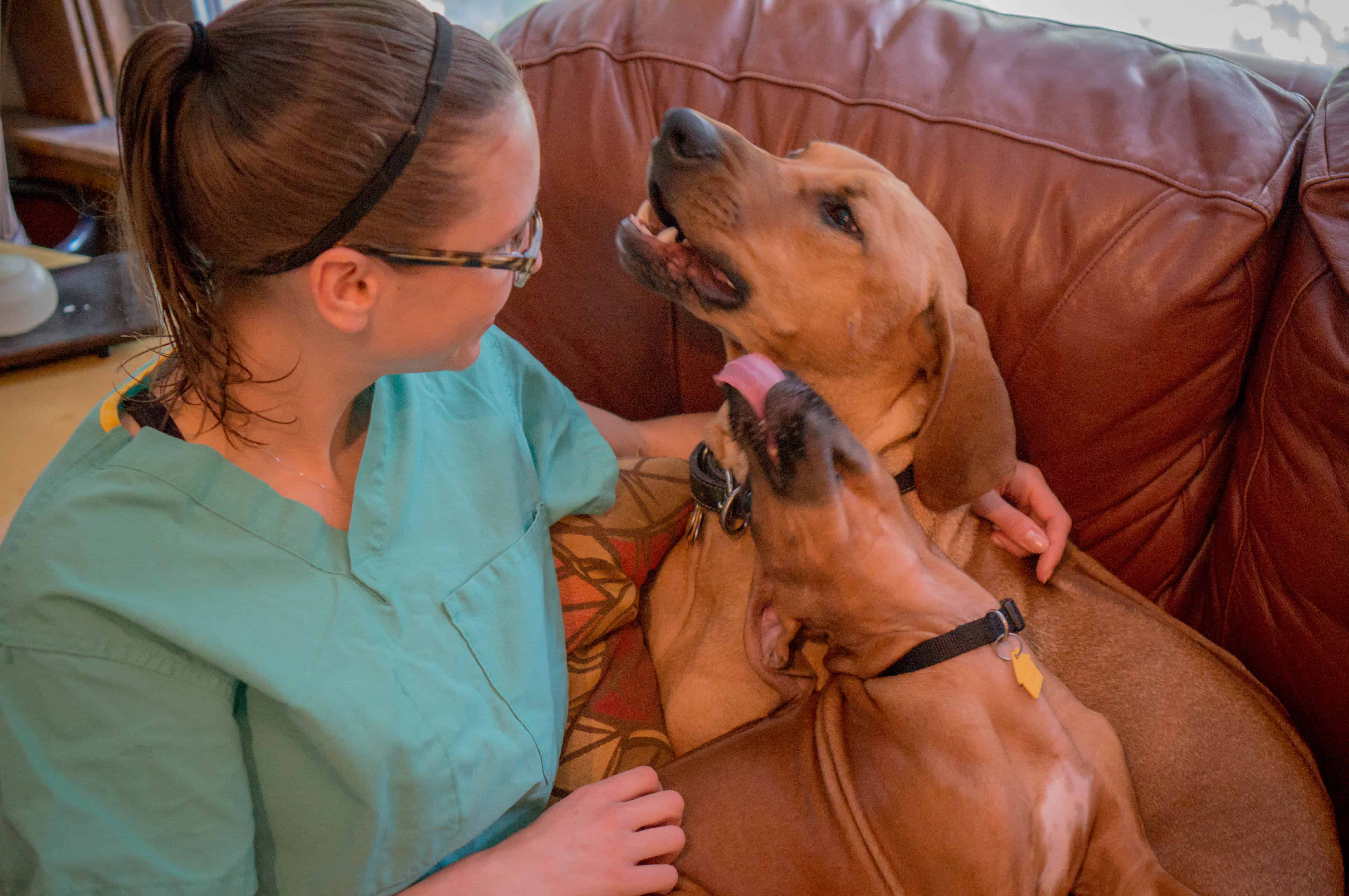 Penny is a charmer

Despite spending a decent portion of each day harassing the rest of us (as puppies tend to do) Penny always knows the right thing to do to earn some affection. Even Eko, who always used to like he own space, now expectantly waits for his little sister to come lay down with him. She always butters him up with kisses. It almost makes you forget her latest pain-in-the-butt-puppy-mischief. Almost. 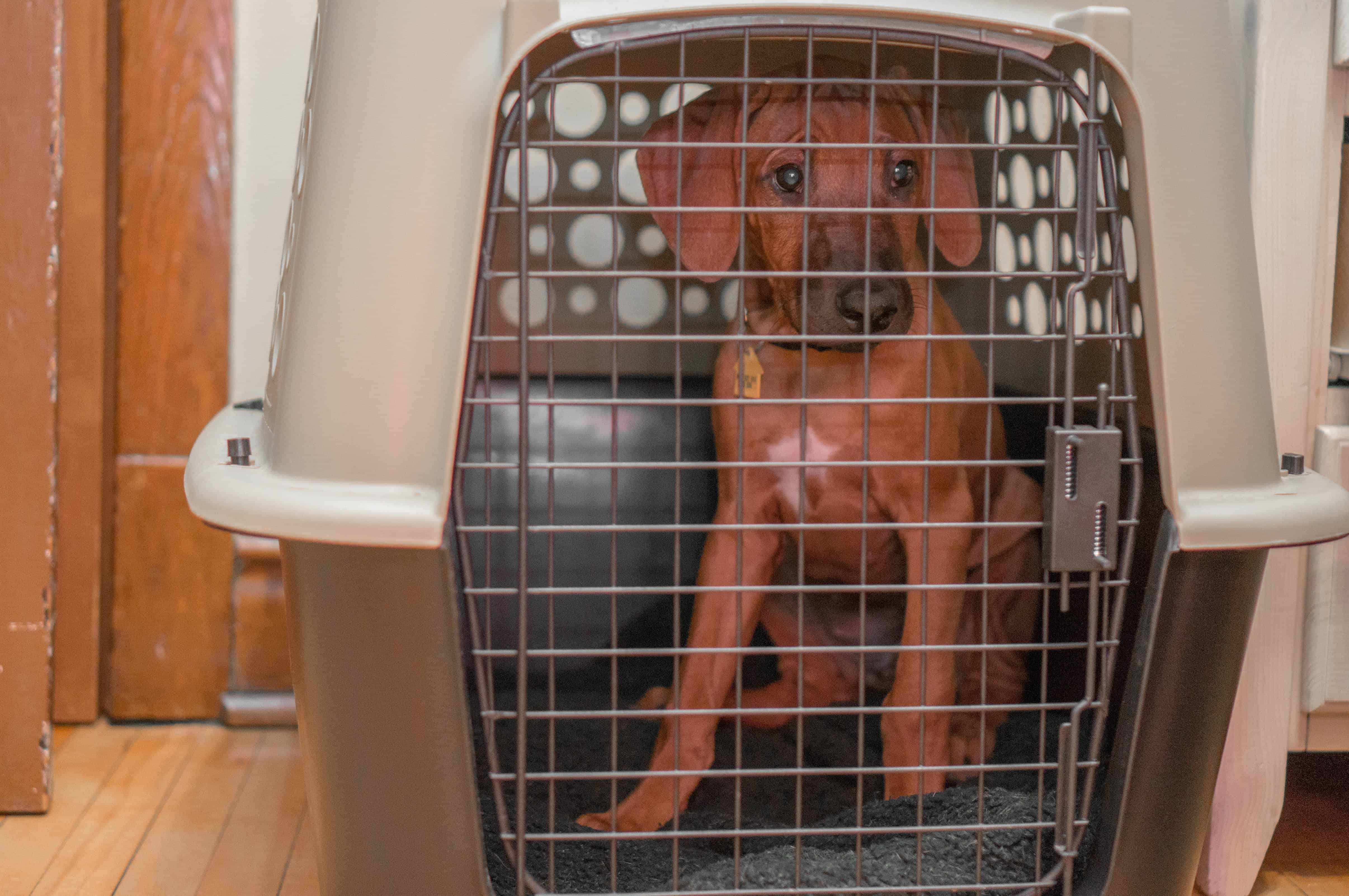 I can still hear the whines in my head from when I crate trained Eko. He took to his crate easily enough at night, but he could not stand it during the day. When I run out, Penny happily trots to her crate, eats a treat and settles down until I come home.

A strong, independent, charmer who I love. Reminds me of someone else I know! 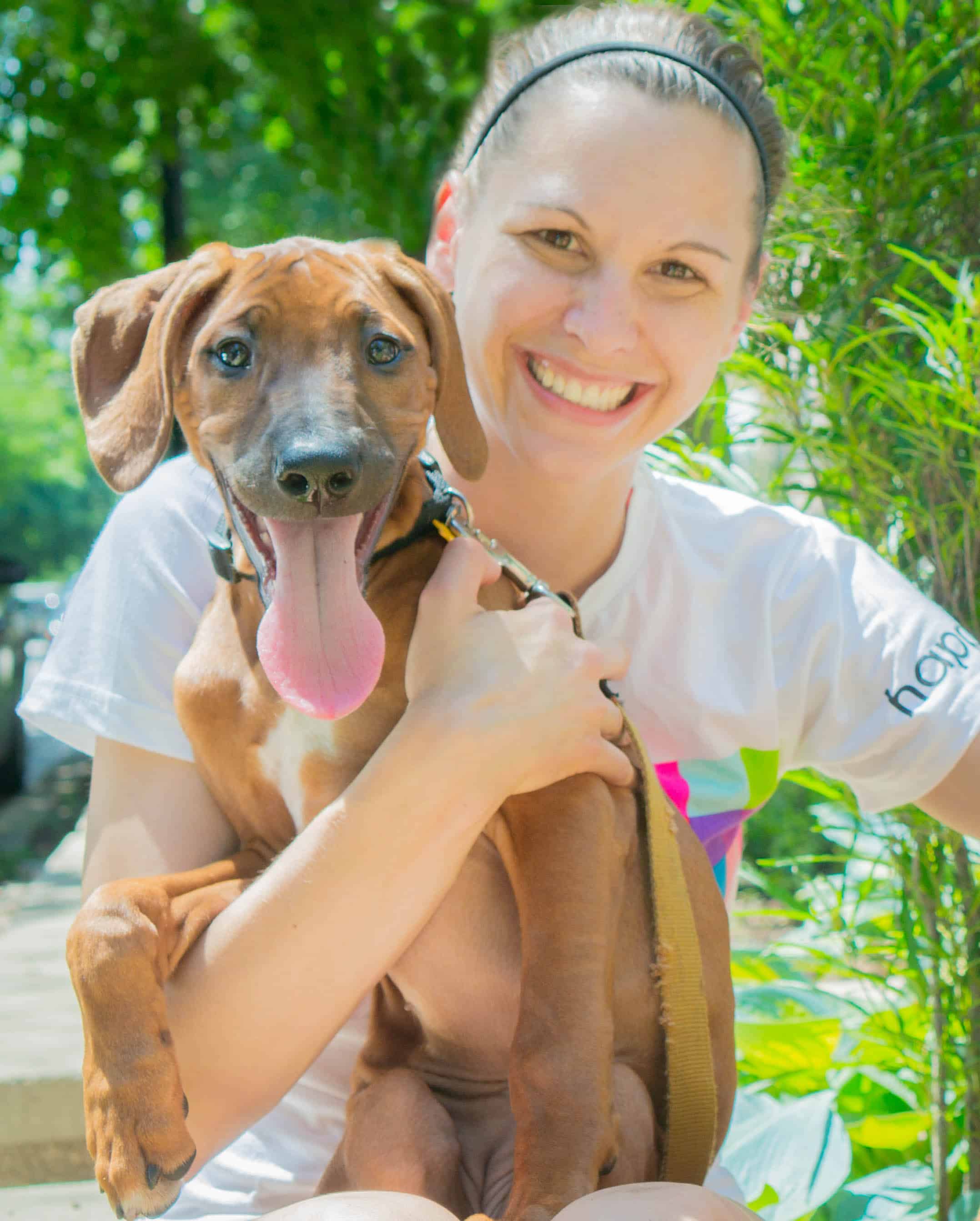 I may or may not be eating dinner alone as a result of the previous statement, but at least the photo is cute!

The thing about Penny’s personality is that it can be tough to figure out which parts will stay and which parts she will grow out of. I know Eko didn’t hold onto all of his puppy personality, so I’m interested to see how Penny develops.

If I had to hazard a guess, I think Penny’s personality lends itself to a tougher training challenge (in terms of obedience, loose leash walking, etc) than Eko.. But I also think her personality inclines her to a faster maturation than her older brother had. 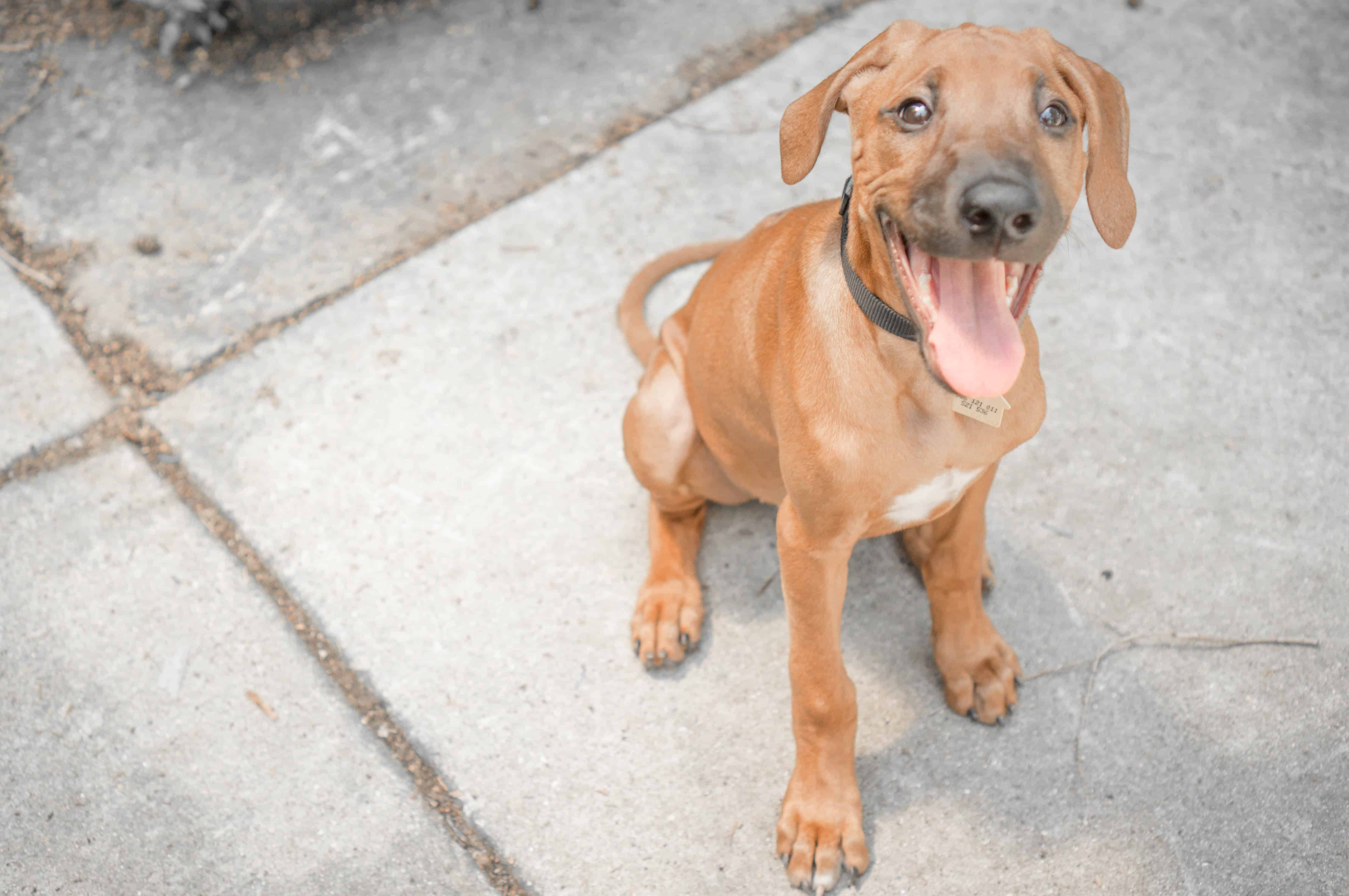 One way or another we will see what this smiling girl has in store!

Sometimes we can’t see the things right in front of us, so I’m interested to hear what you guys think. Have you seen anything in photos/videos which are a defining part of Penny’s personality?