In life, our friends and family often talk us into doing things we hadn’t planned on doing.  Whether we are glad we get talked into these things is an entirely different matter.  However, those of us with pets know that you don’t always

In life, our friends and family often talk us into doing things we hadn’t planned on doing.  Whether we are glad we get talked into these things is an entirely different matter.  However, those of us with pets know that you don’t always need language to “talk” someone into doing something.  Pets are masters of looks, nudges and exasperated sighs that perfectly get the message across.  Here’s a classic example from Eko last night. 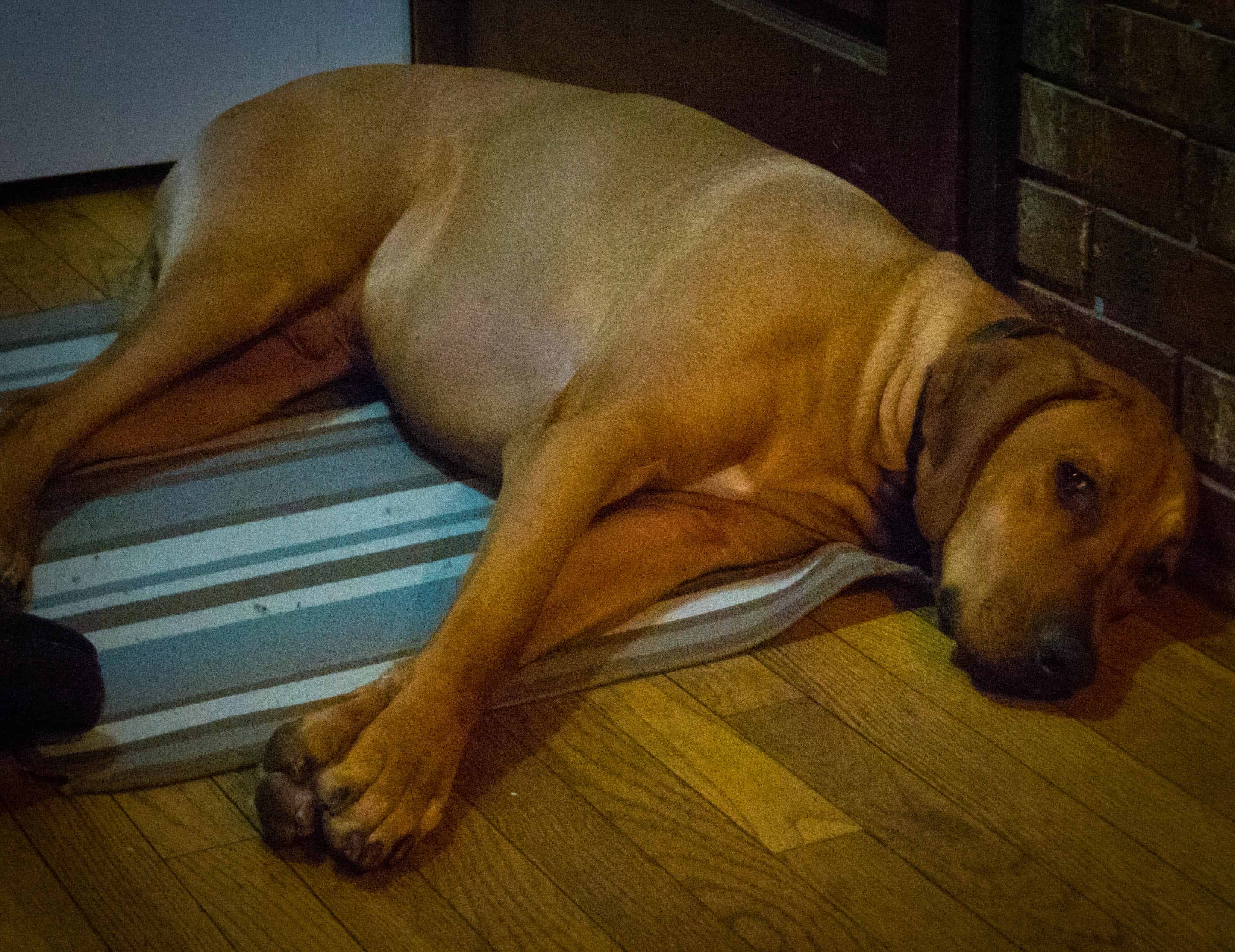 After a balmy few days, the temperature dropped in Chicago.  Eko was looking to get toasty so his first move was to sprawl out by the woodpile and look at it longingly 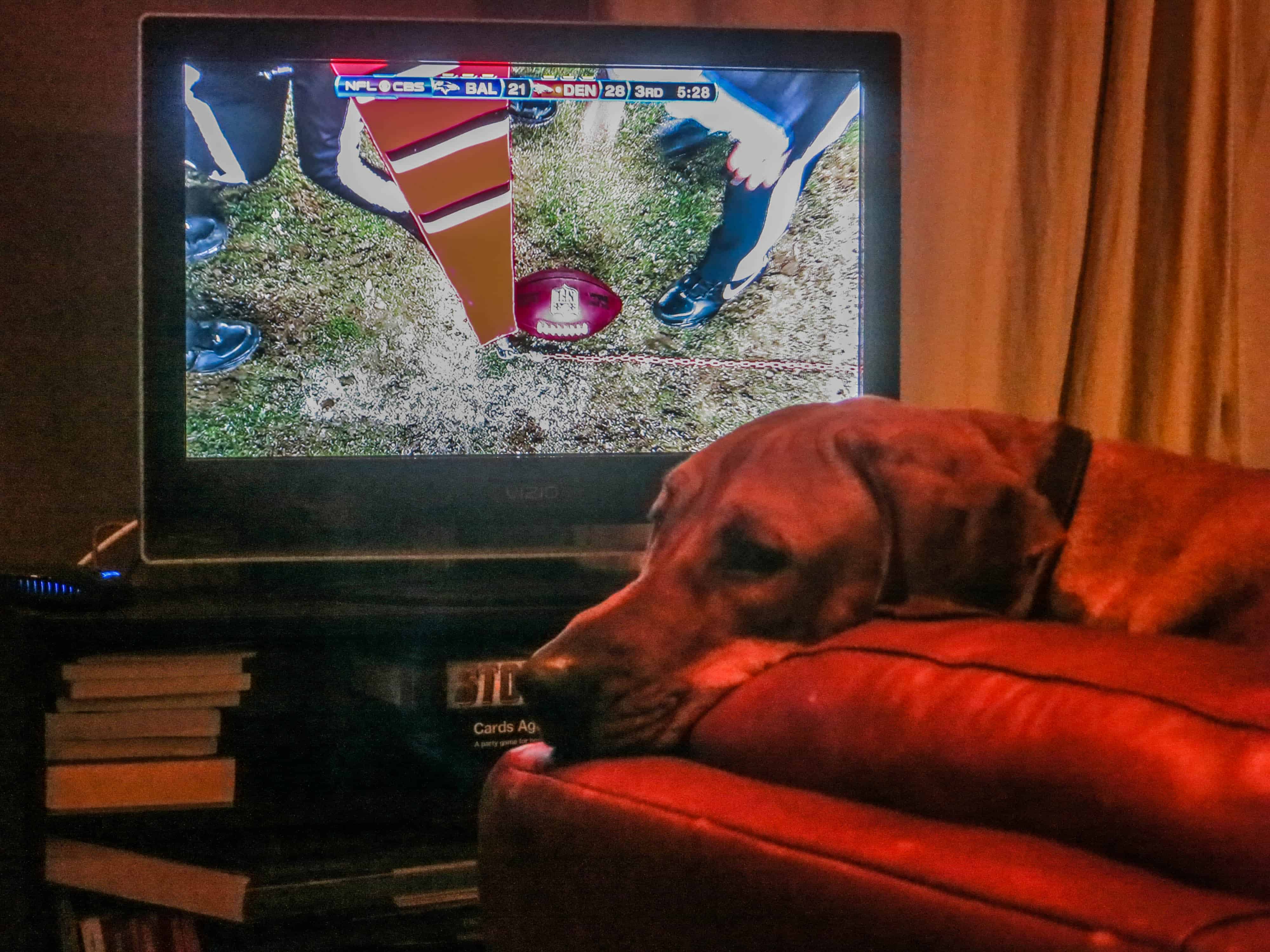 Normally, Eko is content to snuggle up with some blankets on the couch, but he quickly shrugged them off.  Eko know my attention was on the TV, so he put his big head right in the way and took turns staring at me and the fireplace 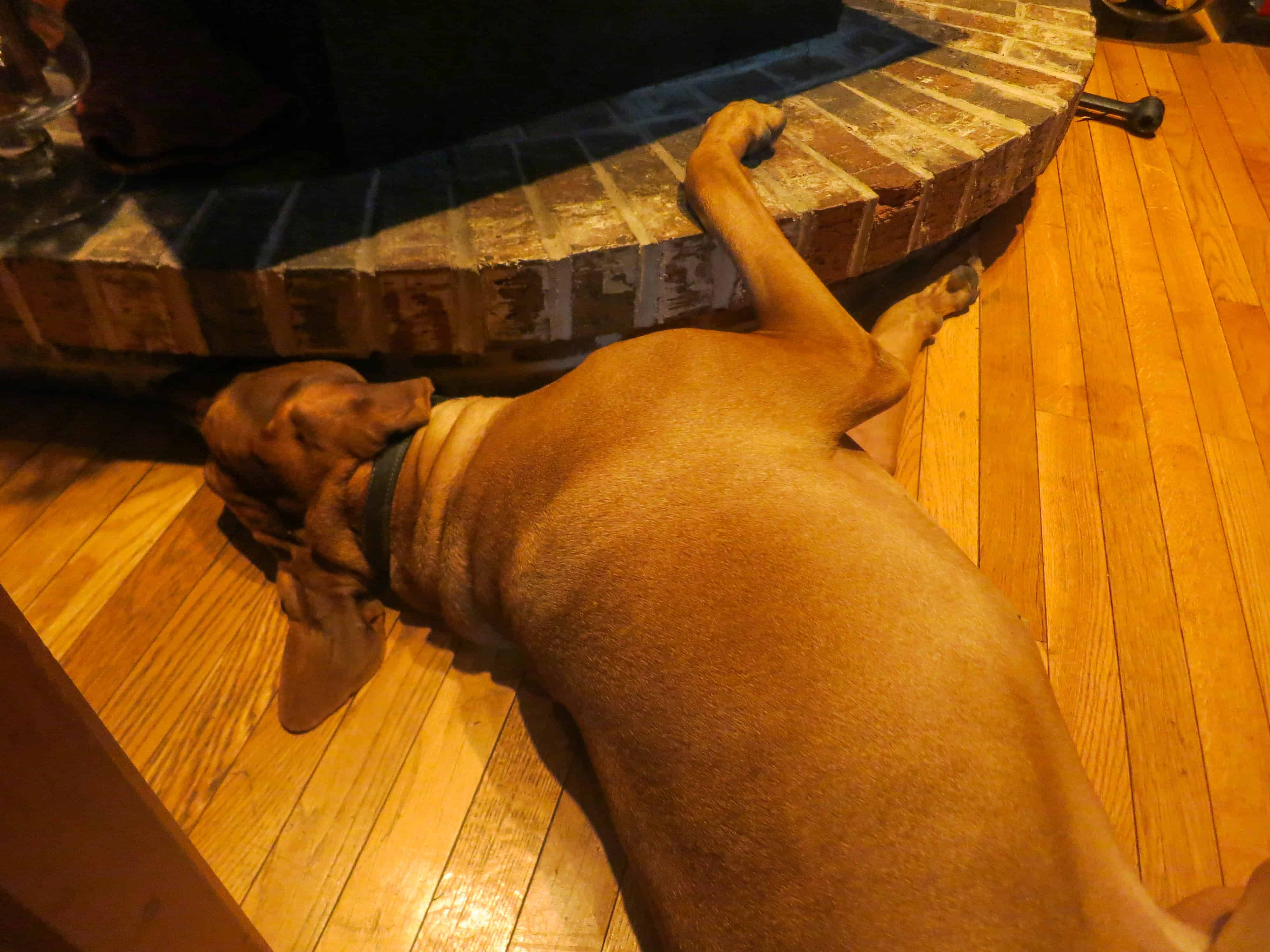 In a final act of desperation Eko flopped down in front of the fire place and began to paw at it.  He made a pretty convincing case, or maybe he’s just a good actor, but either way I knew exactly what I needed to do 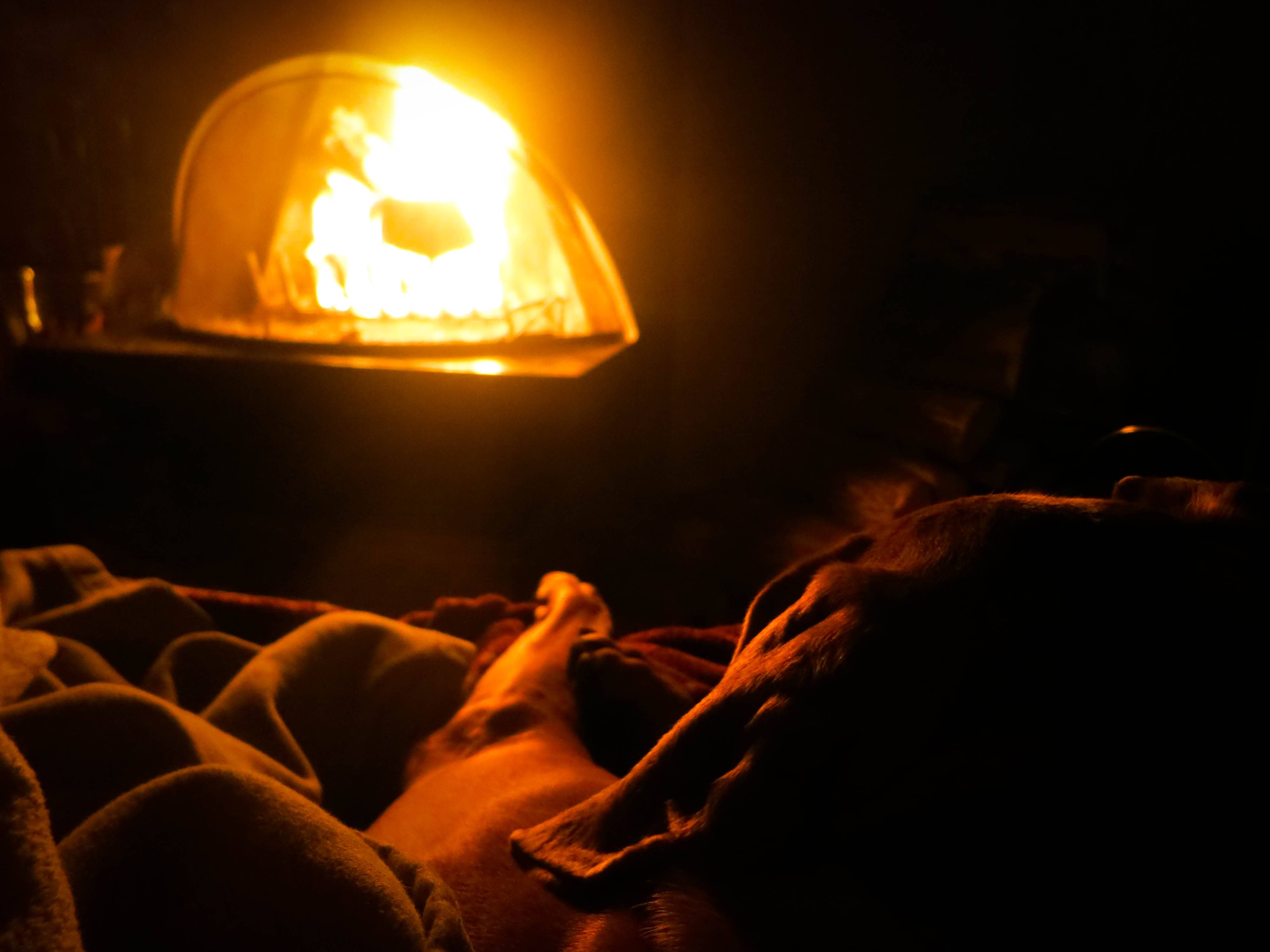 Basking in the warm light of success 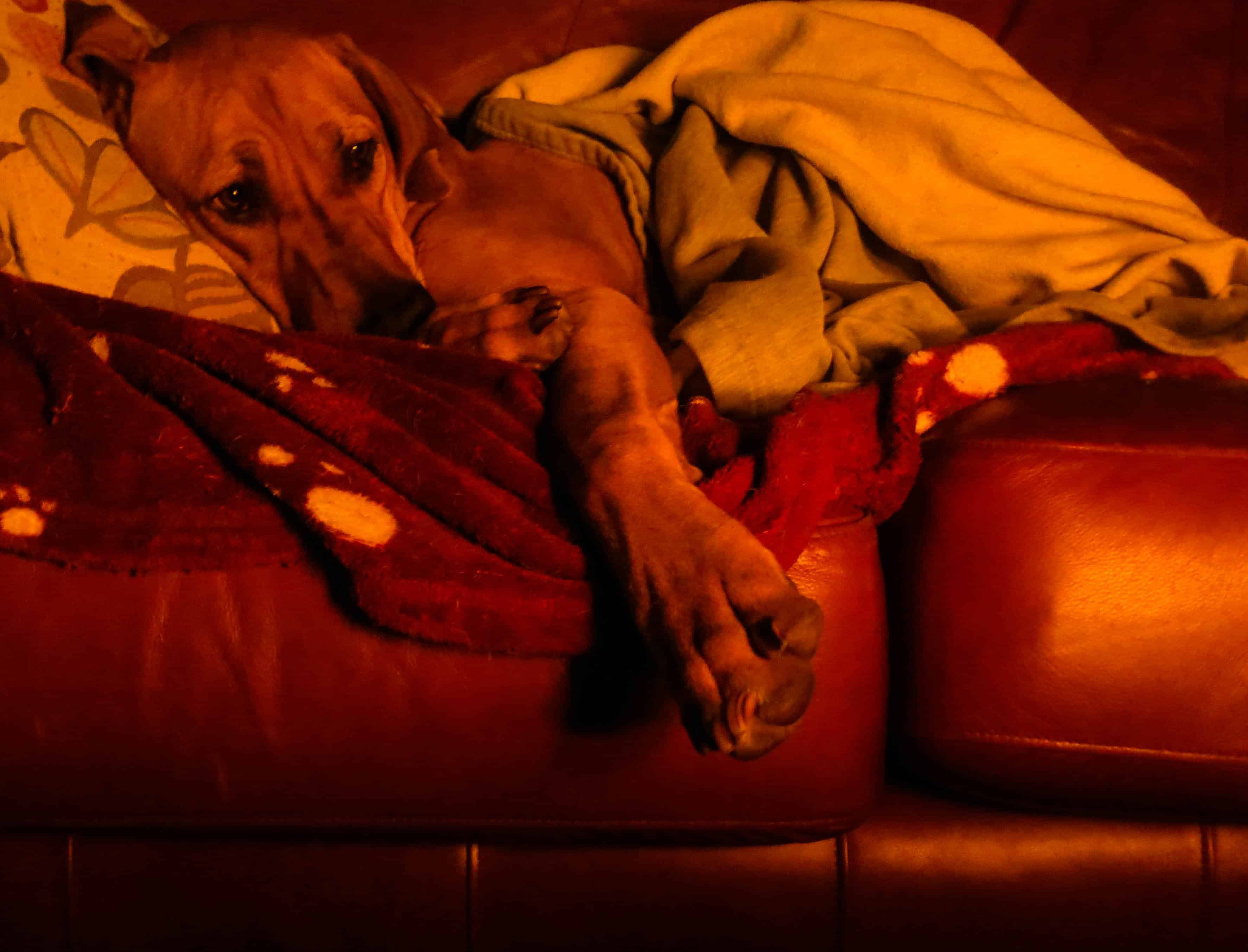 Bossing humans around is tough work

Eko didn’t use a single word or even a single sound, but he got just what he wanted!  Anyone else get “talked” into doing things by their pets, or am I just a total sucker?  Probably both.

Comments for Pets Don’t Need Language To Be Persuasive