While cleaning up my hard drive I stumbled onto a cache of unpublished photos from Penny’s first week home. Somehow between driving back and forth to NJ and puppy-induced sleep deprivation I completely missed posting them. I hear the kids these days have a thing called “Throwback Thursday,” so I 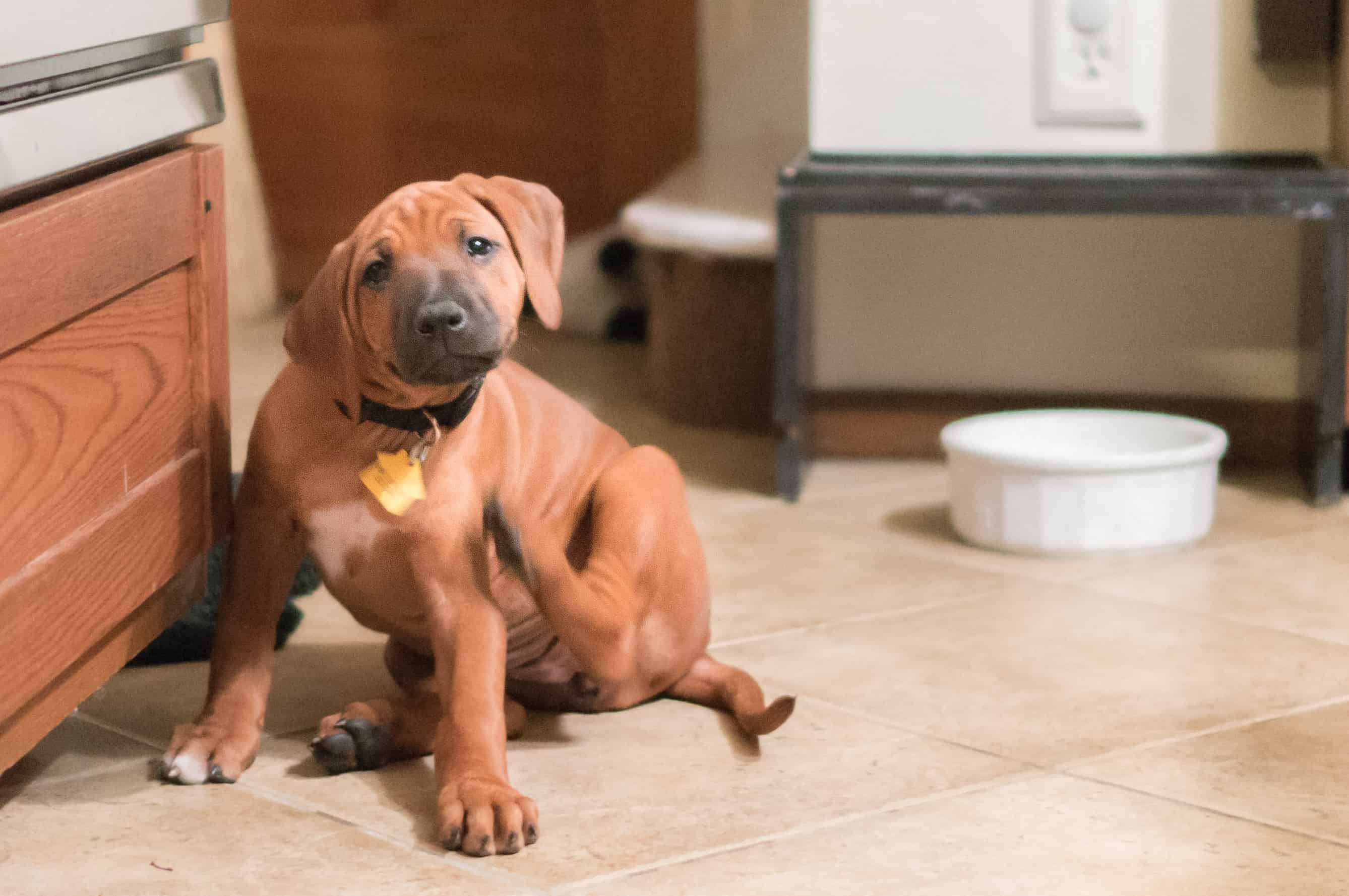 While cleaning up my hard drive I stumbled onto a cache of unpublished photos from Penny’s first week home. Somehow between driving back and forth to NJ and puppy-induced sleep deprivation I completely missed posting them.I hear the kids these days have a thing called “Throwback Thursday,” so I thought today would be the perfect time to share a few puppy photos from the vault.

Wearing a collar takes a bit of getting used to Penny bravely tried to introduce herself to Eko But he clearly wasn’t having it at first So instead she befriended Auggie, my mom’s pup, who graciously let Penny use his bed. I’m not sure she gave him much of a choice When Eko was ready, he tested Penny to see if she was tough enough to join our band of adventurers He was even more surprised when she tried to kiss him!

Eko finally realized he, like me, was helpless in the face of such cuteness. “Fine, she can stay,” he said, “but don’t expect us to be all lovey-dovey and reenact that scene from Lady and the Tramp.” “Will, if you put this photo of us Lady-and-the-Tramp-ing on the blog, you’re in big trouble” It’s not as easy to fit Penny on my lap these days, but she’ll always be my little girl

Thanks for taking an indulgent trip down nostalgia road with me. And remember, always take more photos. I took so many of puppy Penny but still feel like I didn’t get enough!

Previous Post Do Dogs Remember the Puppies They Meet? Back to all posts Next Post [VIDEO] Welcome Back, Spring!