Science Says Your Dog Is A Copycat

We all know that yawning is contagious but I thought a friend was playing a prank on me when he said that a new study showed dogs could catch the yawning bug from their owners.  I assumed he just wanted to watch me yawn at Eko and then laugh at 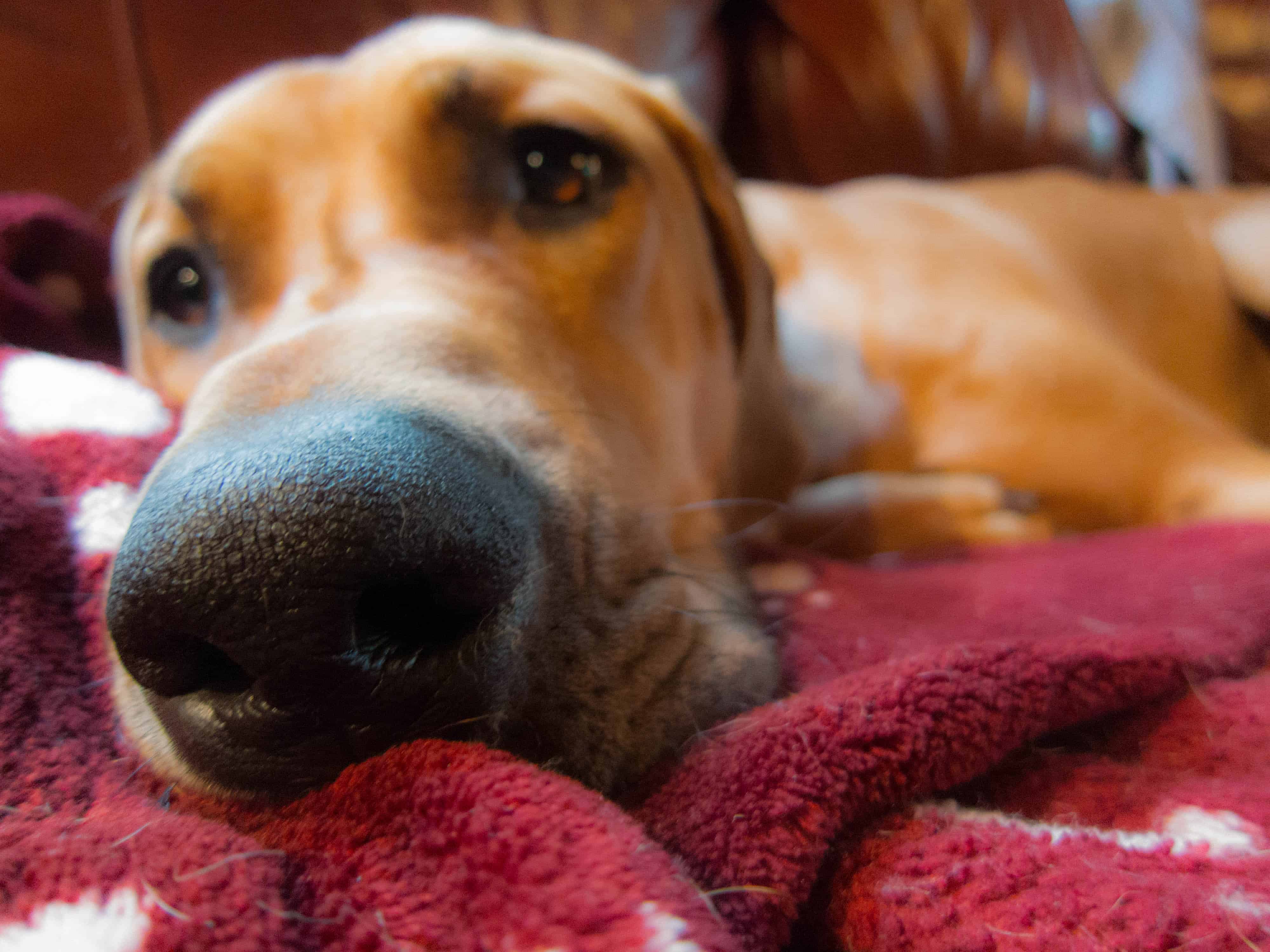 We all know that yawning is contagious but I thought a friend was playing a prank on me when he said that a new study showed dogs could catch the yawning bug from their owners.  I assumed he just wanted to watch me yawn at Eko and then laugh at me but it turns out that he wasn’t joking.  Dog yawning has been all over the news this past week. But how do I tell if Eko is copying me or if he is just really bored with the story I’m telling him?

According to researchers who studied over two dozen dogs breeds, dogs are not only contagious yawners, they are also discerning about the yawns they copy.  Dogs are significantly more likely to mimic the yawn of their owner than they are of a stranger. Furthermore, the dogs in the study would for the most part ignore fake yawns – they knew when it was the real deal!

Eko has certainly yawned around the same time I have, but I never given it much thought.  This morning I sat down in front of him and started yawning to see what happened What I found most interesting about the research is that through the use of heart monitors it was determined that the dogs were not yawning out of anxiety, as many dogs do when they are nervous.  Instead it appears the contagious yawn is born of empathy and is a way to demonstrate a reciprocal bond between dog and human. Pretty amazing stuff!  I highly recommend checking out the articles and research I linked to above to get a more in depth look at the study. “Hey Will, why don’t you wrap up this post before I fall asleep.”

I don’t know about you, but I definitely plan to keep an eye on Eko when I yawn from now on.  Also, I lost count of how many times I yawned while writing about yawns.  Be honest, how many times did you yawn reading about them?  Their even contagious in writing!

Comments for Science Says Your Dog Is A Copycat