The Art of (Dog) War

Sun Tzu’s The Art of War is undoubtedly the world’s most-read work on strategy and tactics. It’s astute, universal aphorisms are still studied and quoted today, nearly a thousand years after the original publication. Sun Tzu is hailed as a revolutionary strategist, but the more I watch Eko and Penny wrestle

Sun Tzu’s The Art of War is undoubtedly the world’s most-read work on strategy and tactics. It’s astute, universal aphorisms are still studied and quoted today, nearly a thousand years after the original publication.Sun Tzu is hailed as a revolutionary strategist, but the more I watch Eko and Penny wrestle with each other, the more I’m convinced Sun Tzu might have plagiarized his work by simply writing down what his dogs did.Don’t believe me? Let’s take a look at a recent skirmish in my apartment as told via Sun Tzu quotations: 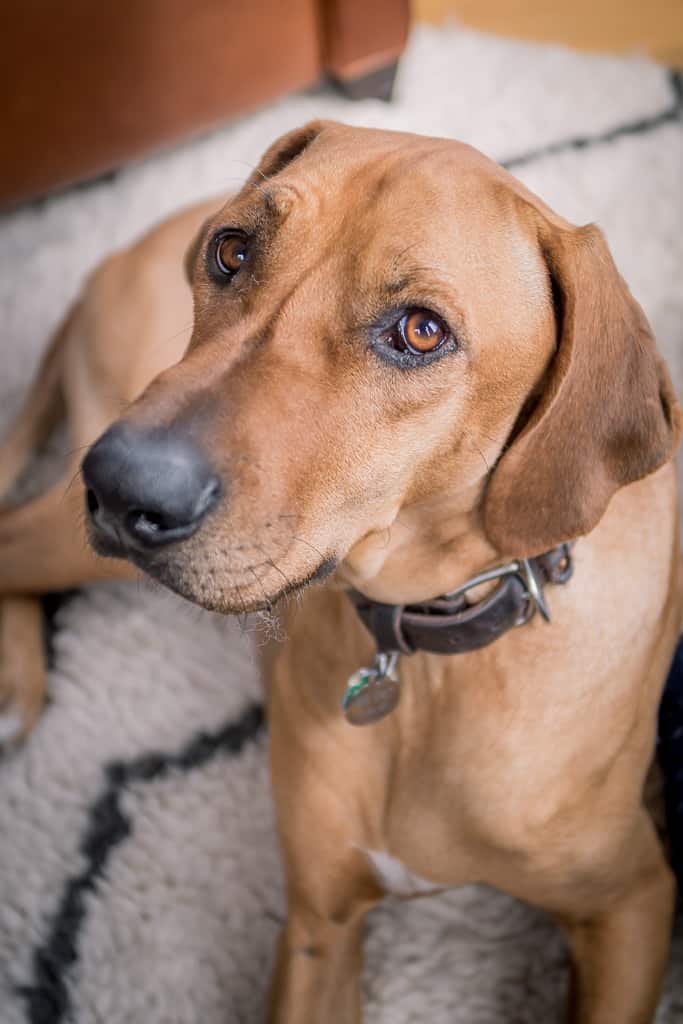 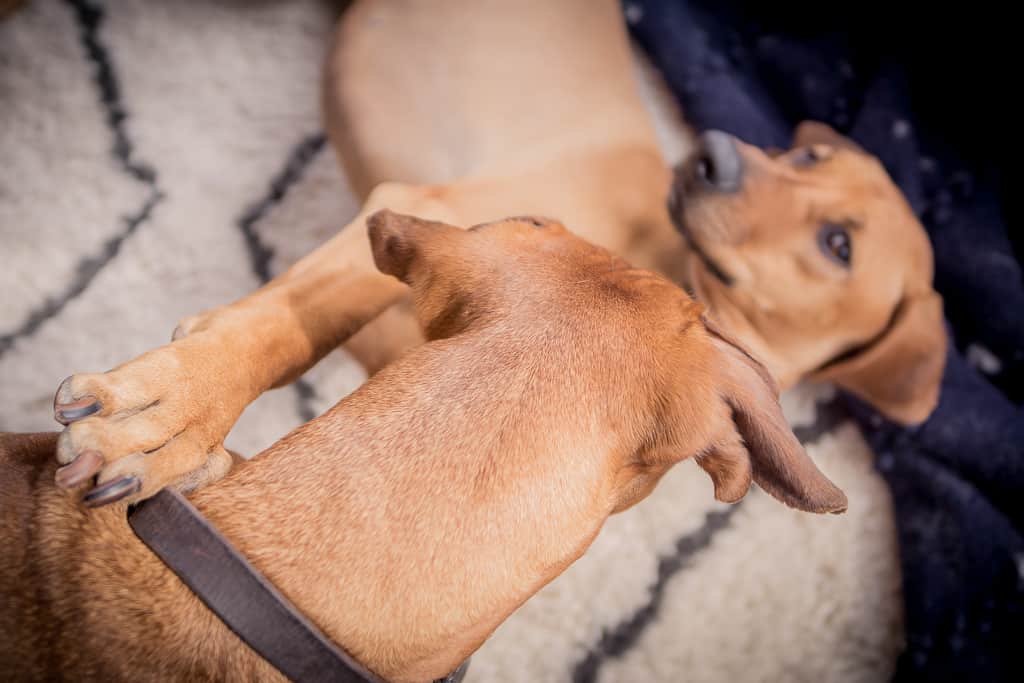 “He who is prudent and lies in wait for an enemy who is not, will be victorious.” 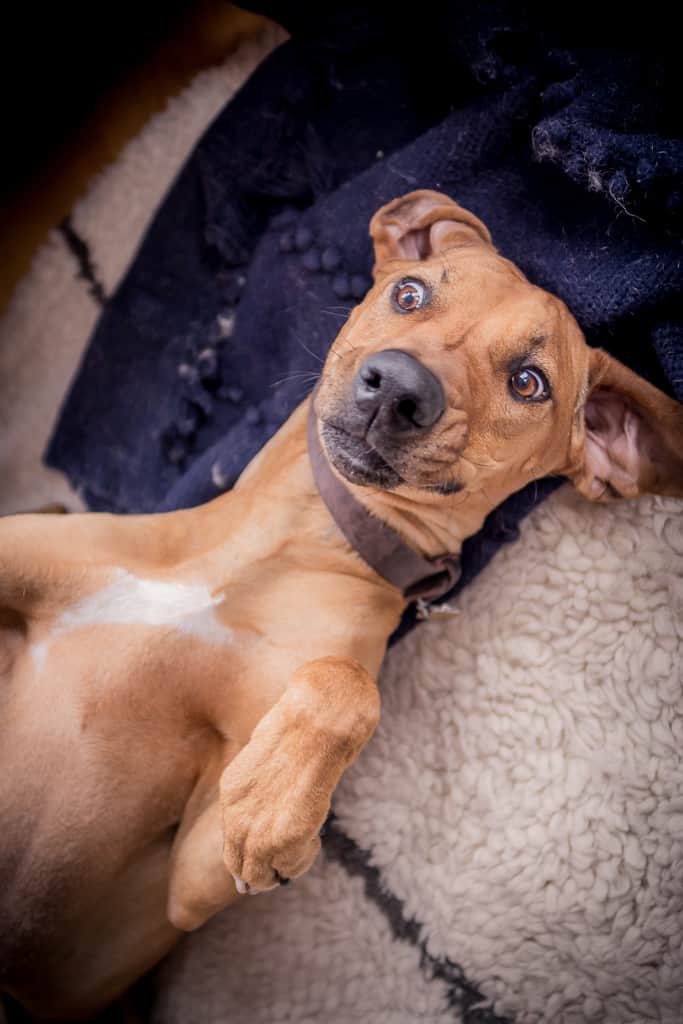 “Appear weak when you are strong.” 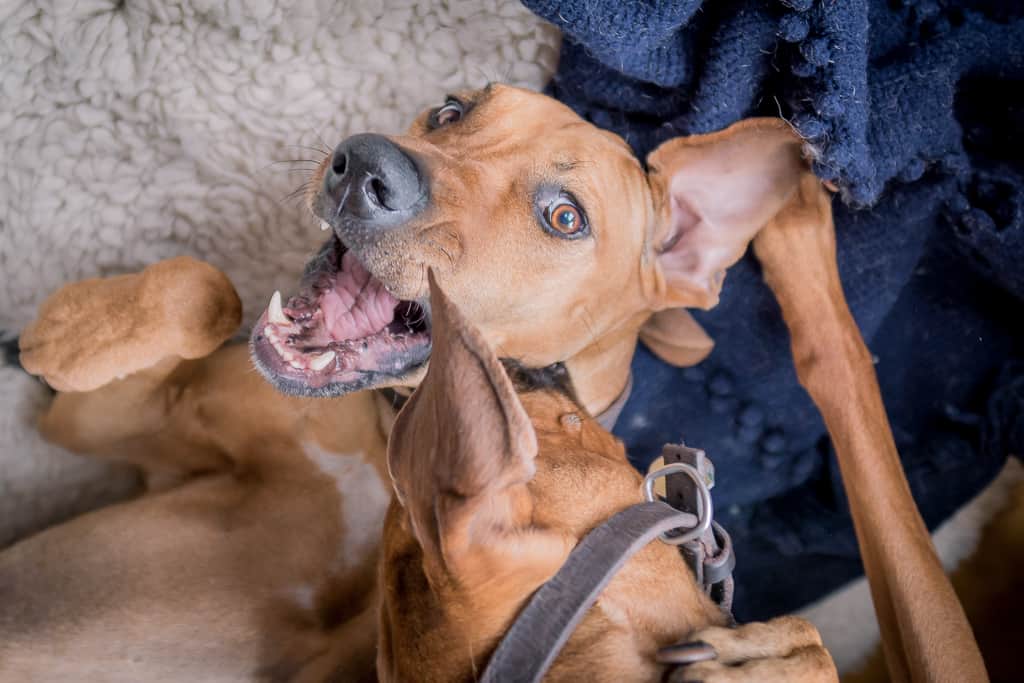 “If your opponent is of choleric temper,  seek to irritate him.  Pretend to be weak, that he may grow arrogant.” 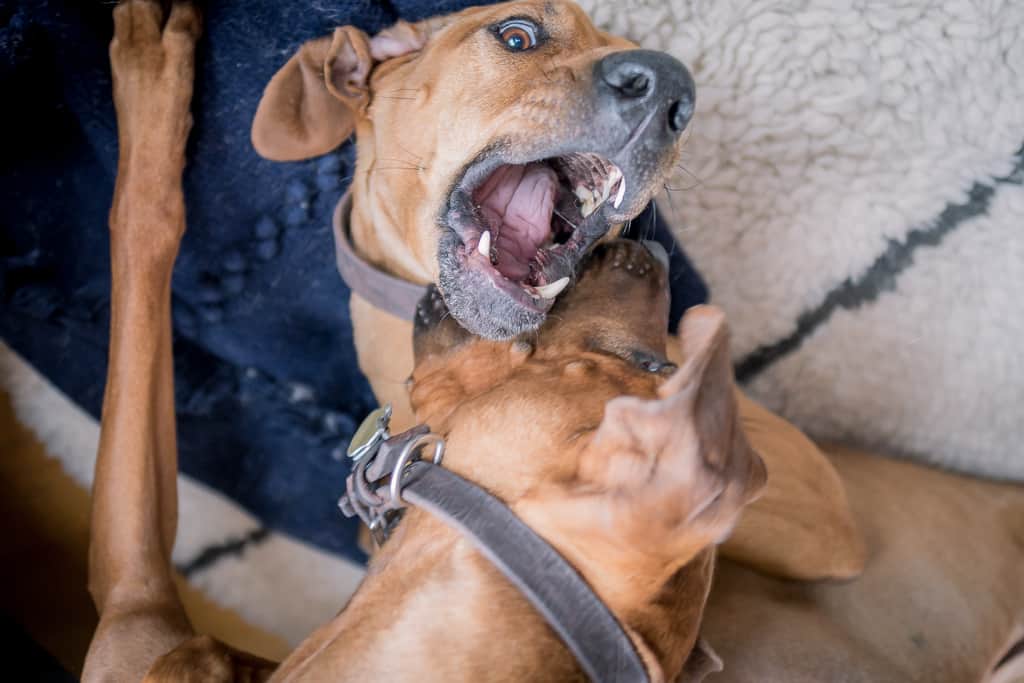 “Engage people with what they expect; it is what they are able to discern and confirms their projections. It settles them into predictable patterns of response, occupying their minds while you wait for the extraordinary moment — that which they cannot anticipate.” 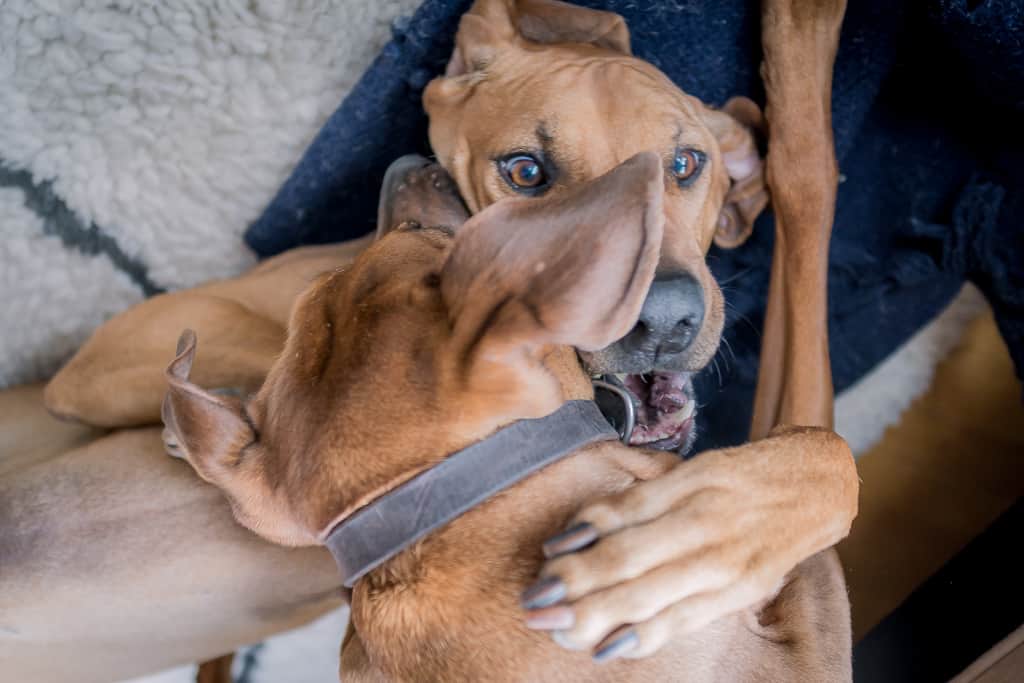 “In the midst of chaos, there is also opportunity” 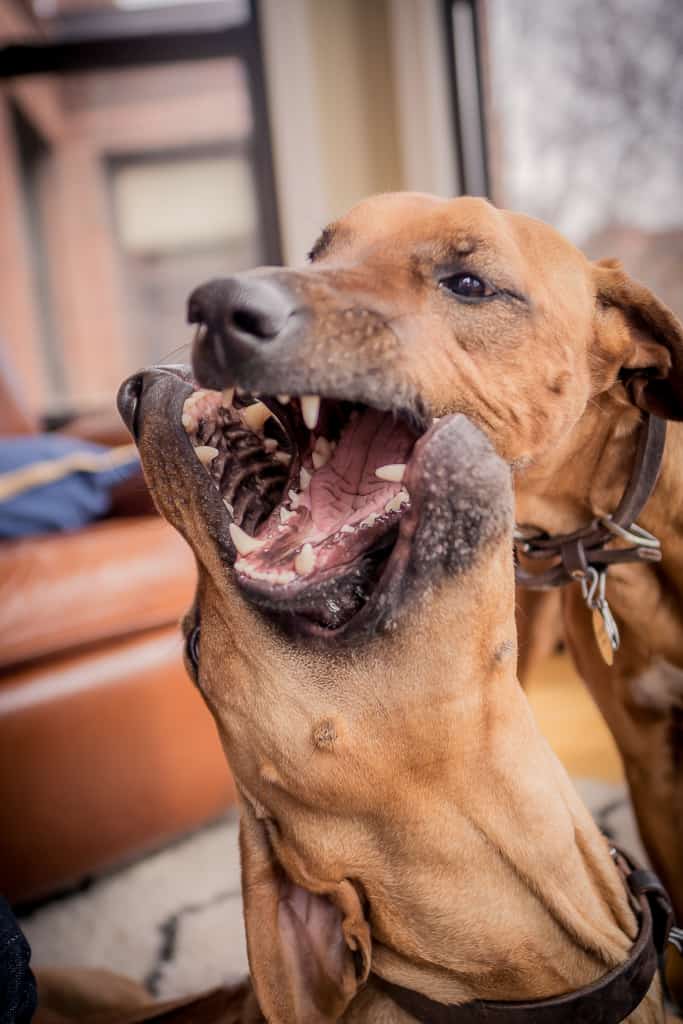 “Let your plans be dark and impenetrable as night, and when you move, fall like a thunderbolt.” 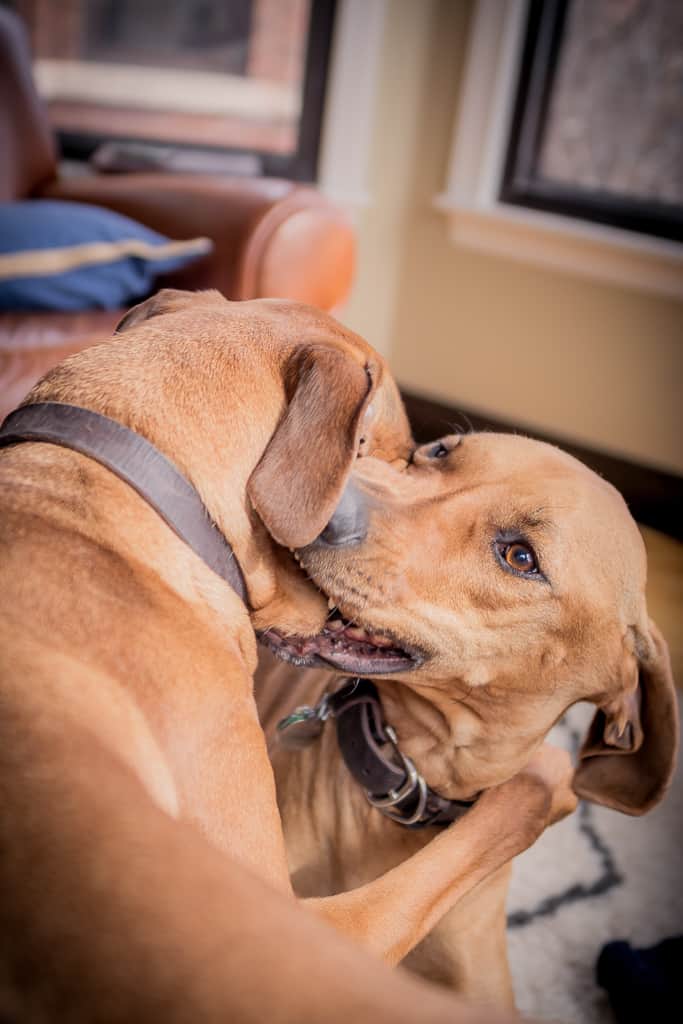 So, after watching Eko execute another masterclass in strategic deception in order to rough up his little sister, it seems there are only two options.

Either Sun Tzu’s dogs are the true authors of his work, or Eko has read The Art of War. I look forward to sharing this earth-shattering revelation on a History Channel special and then have that guy with the crazy hair explain how aliens are involved.

Comments for The Art of (Dog) War