The Art of The Dog Pile

A sleeping dog is a blissful thing. It’s often difficult to tell where the dog ends and the furniture begins Eko and Penny seem to be without a care in the world when they nap But despite the carefree exterior, the pups do follow an established set

A sleeping dog is a blissful thing. 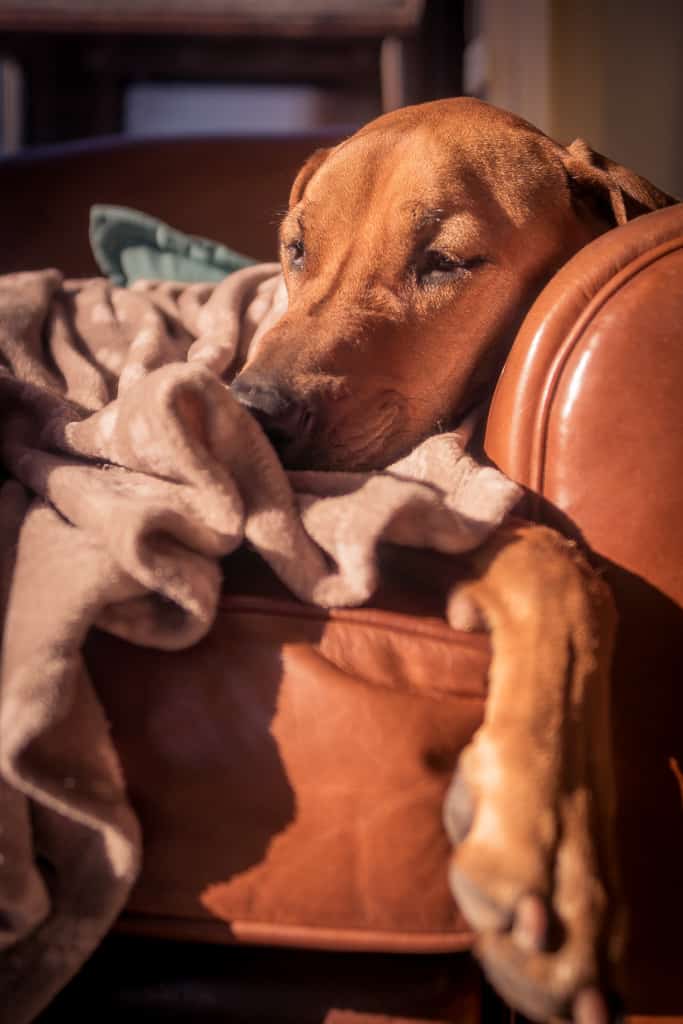 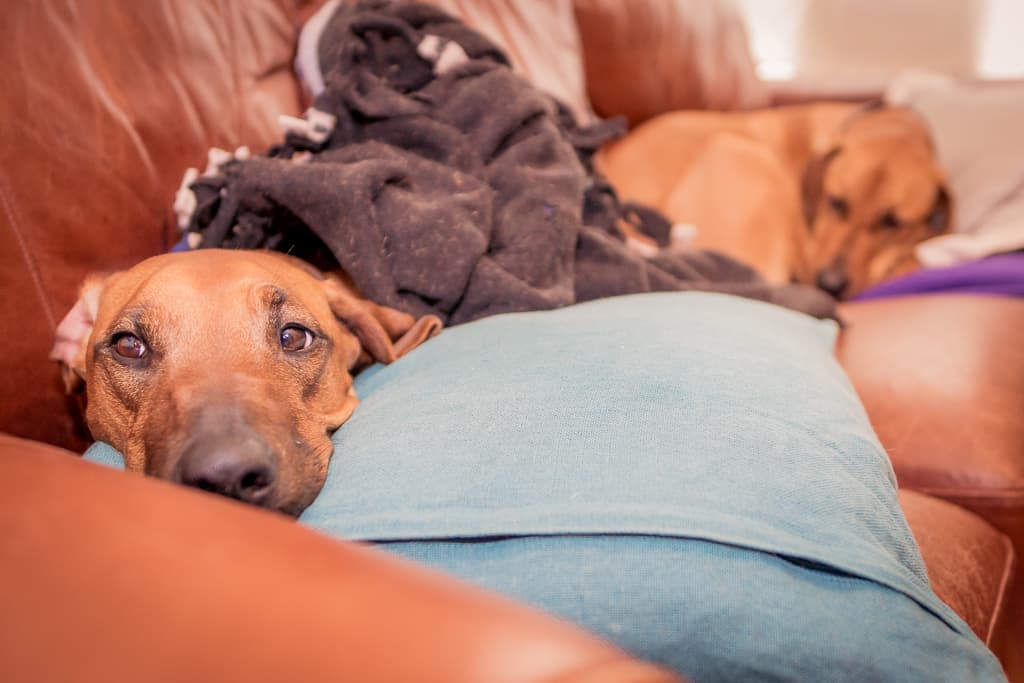 But despite the carefree exterior, the pups do follow an established set of rules when napping on the couch together. I’m not quite sure how these rules were formed, but I know both parties understand and agree to the same terms. 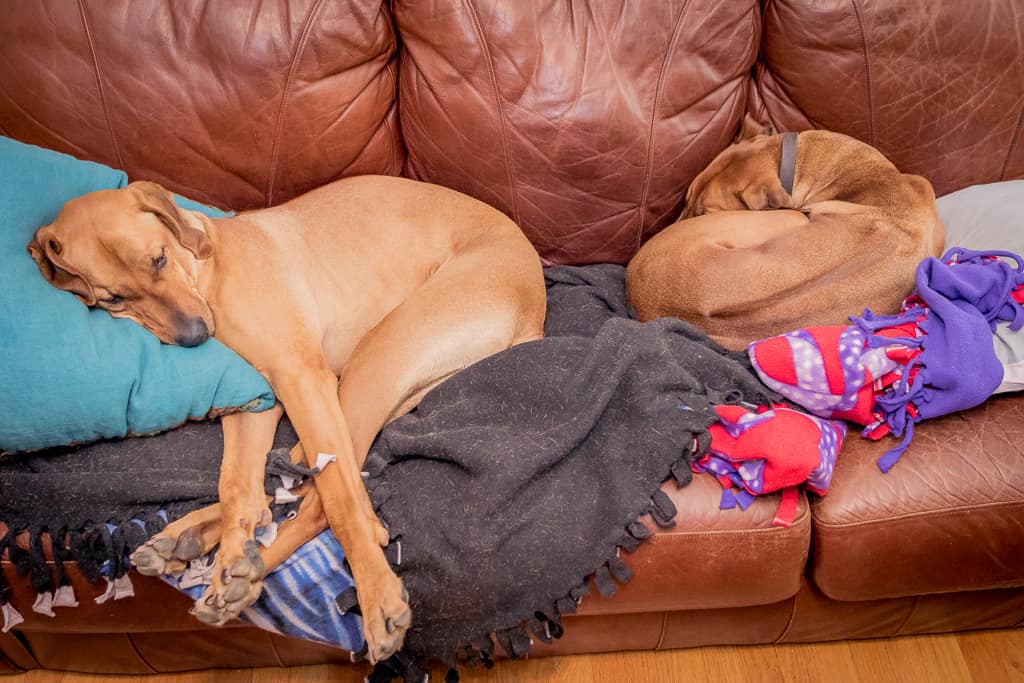 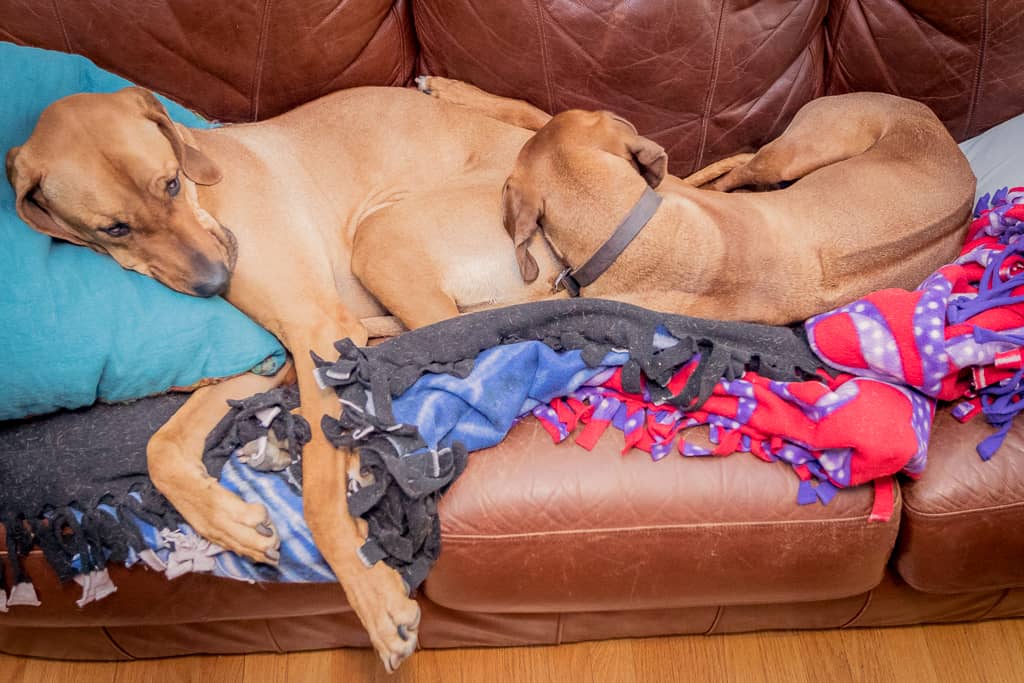 Eko happily lets Penny use him as a pillow, but it’s a one way street. He never rests his head on her. And for some reason, they both refuse to sleep head-to-head 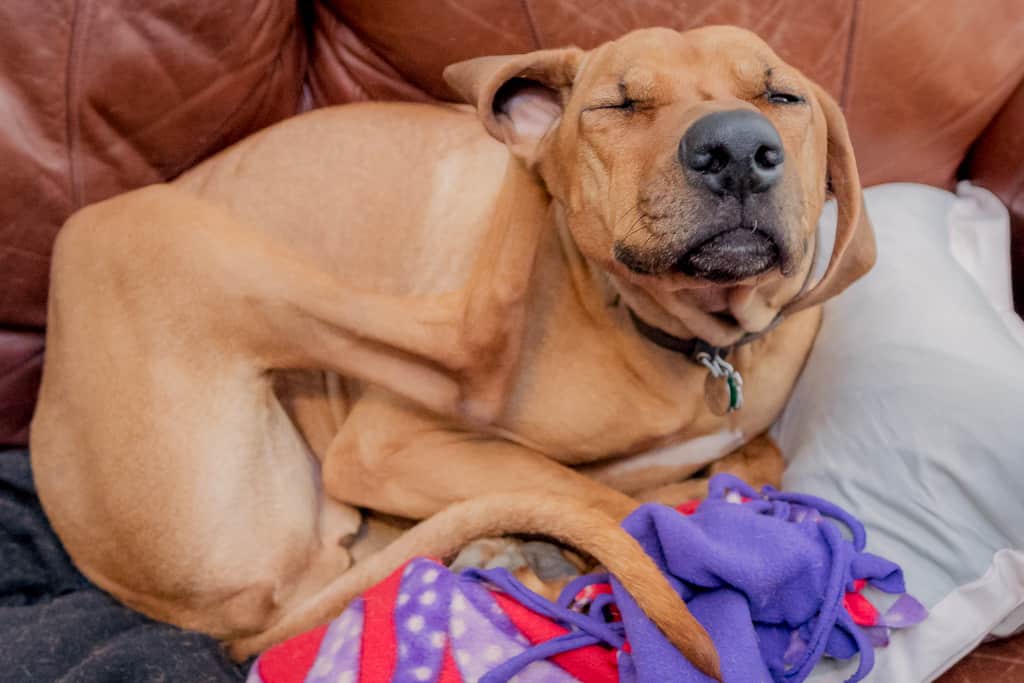 Most of this dog-pile-choreography takes care of itself, but occasionally it does require my intervention. I’ll hear a low pitched whine when the pups get “stuck” in negotiations. 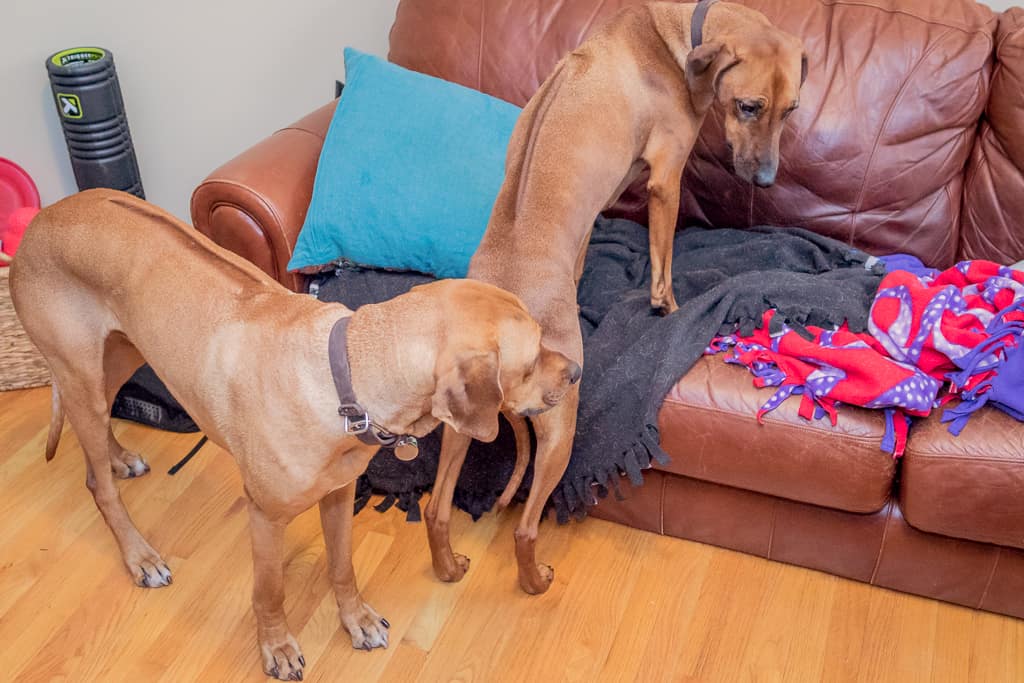 They freeze in place like it’s a standoff. They’re both unsure of exactly where to go in order to meet the terms of their napping arrangement 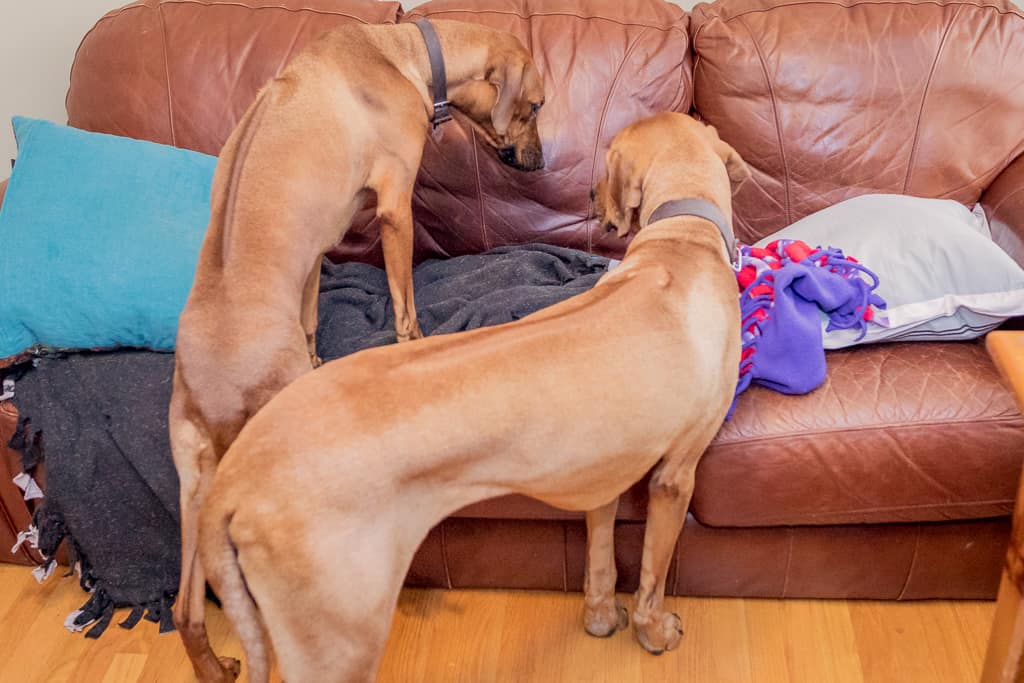 After a couple minutes of laughing to myself and watching their telepathic negotiations, I step in and mediate 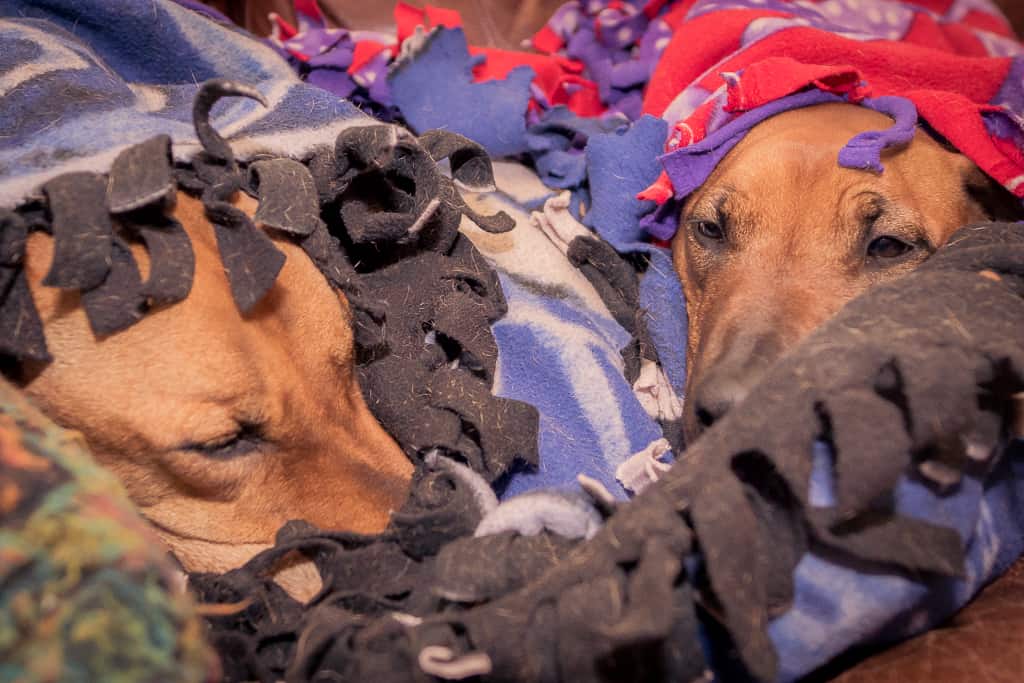 Who knew napping could be so exhausting?

If you have multiple pets, do they have any particular terms about their sleeping arrangements?