The Cavalry has Arrived

With Penny’s house arrest in full swing, my pup had plenty of restless energy. It mostly manifested itself in Penny bugging Eko non-stop. The dog’s futon, normally used for naps more resembles a wrestling mat these days Knowing Penny would come down with a case of cabin

With Penny’s house arrest in full swing, my pup had plenty of restless energy. It mostly manifested itself in Penny bugging Eko non-stop. 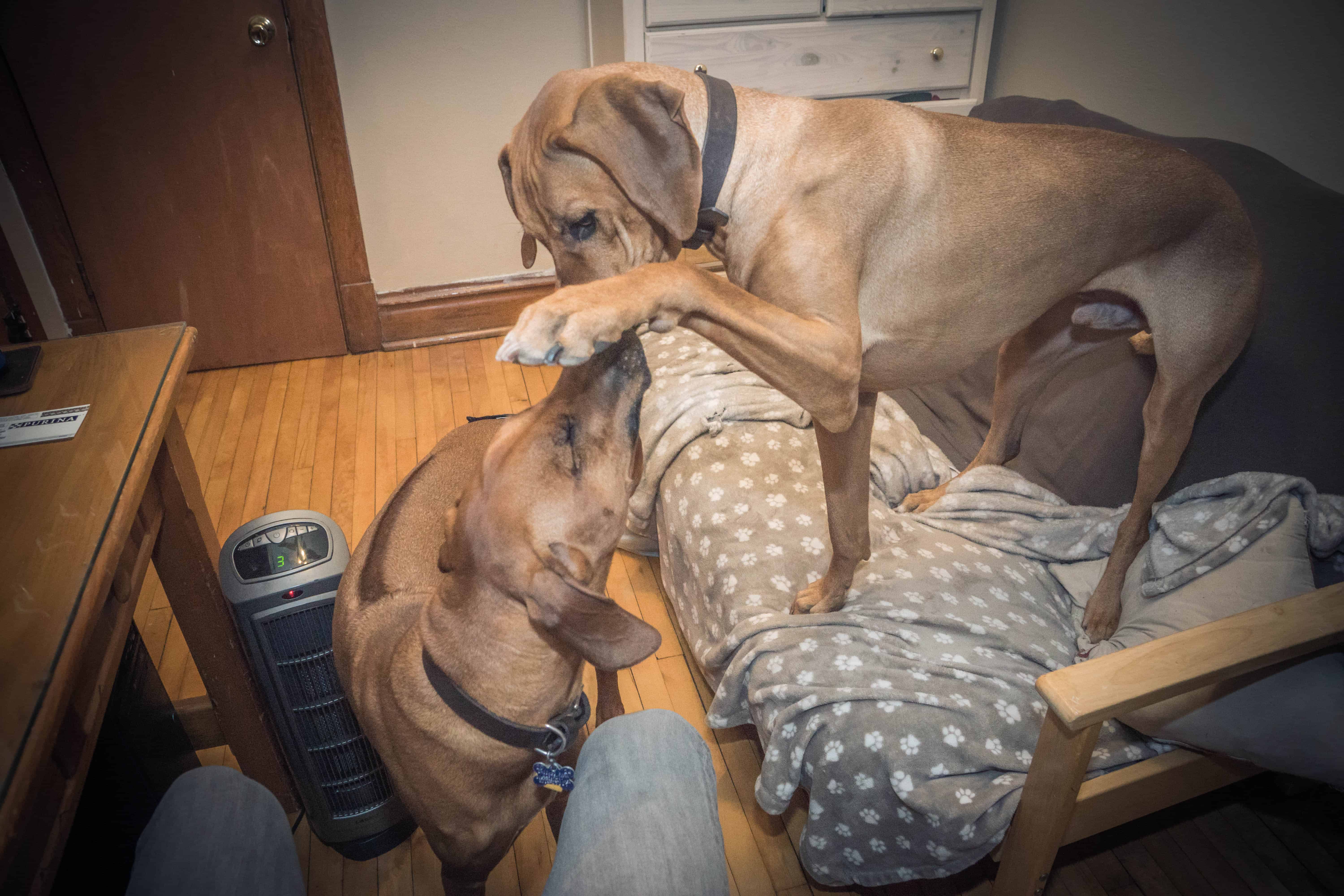 Knowing Penny would come down with a case of cabin fever, I ordered a couple new toys to keep her occupied and keep Eko sane. 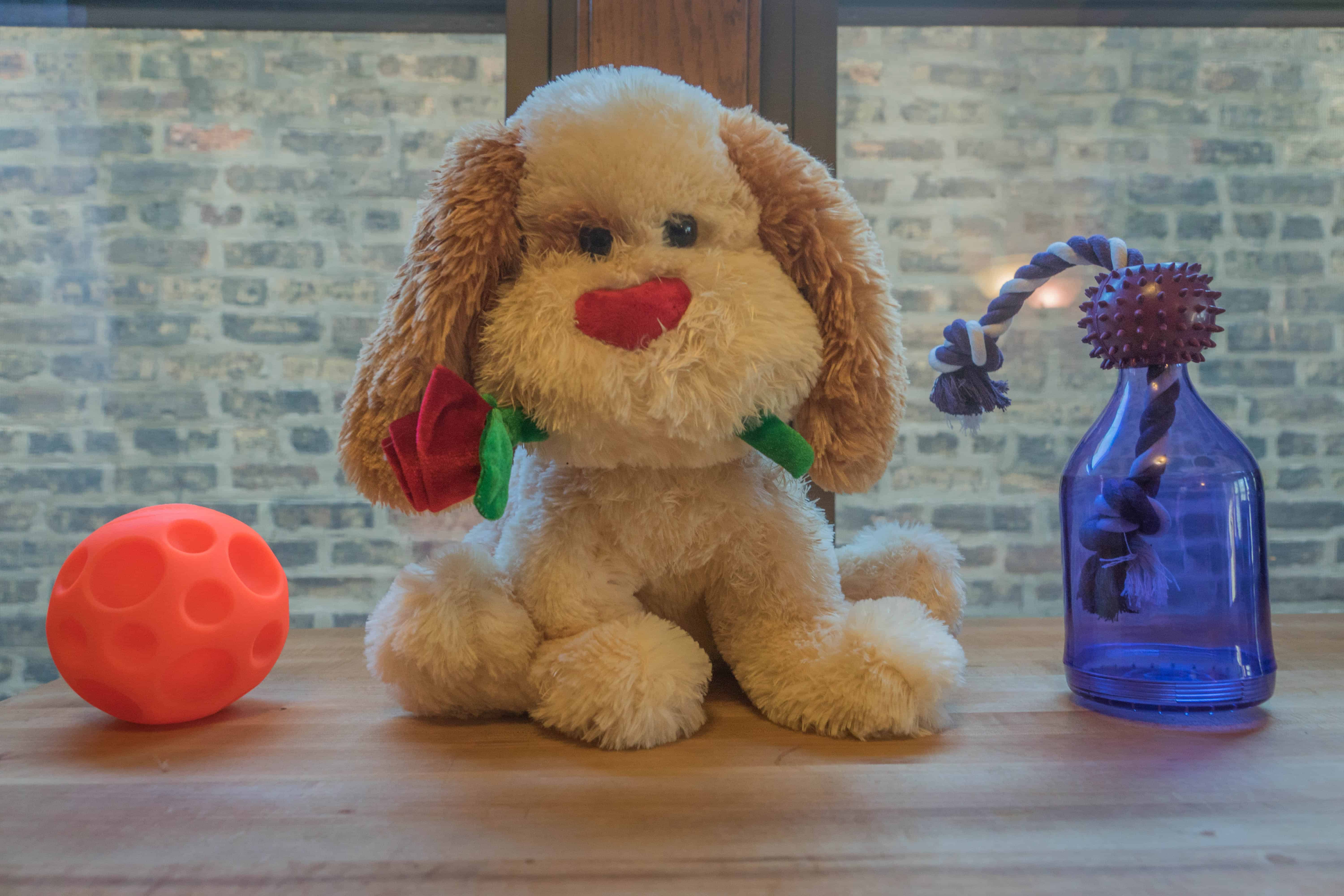 Friday afternoon the cavalry showed up. Along with a Valentine’s plush, I picked up an Omega treat ball and a Petsafe tug-a-jug 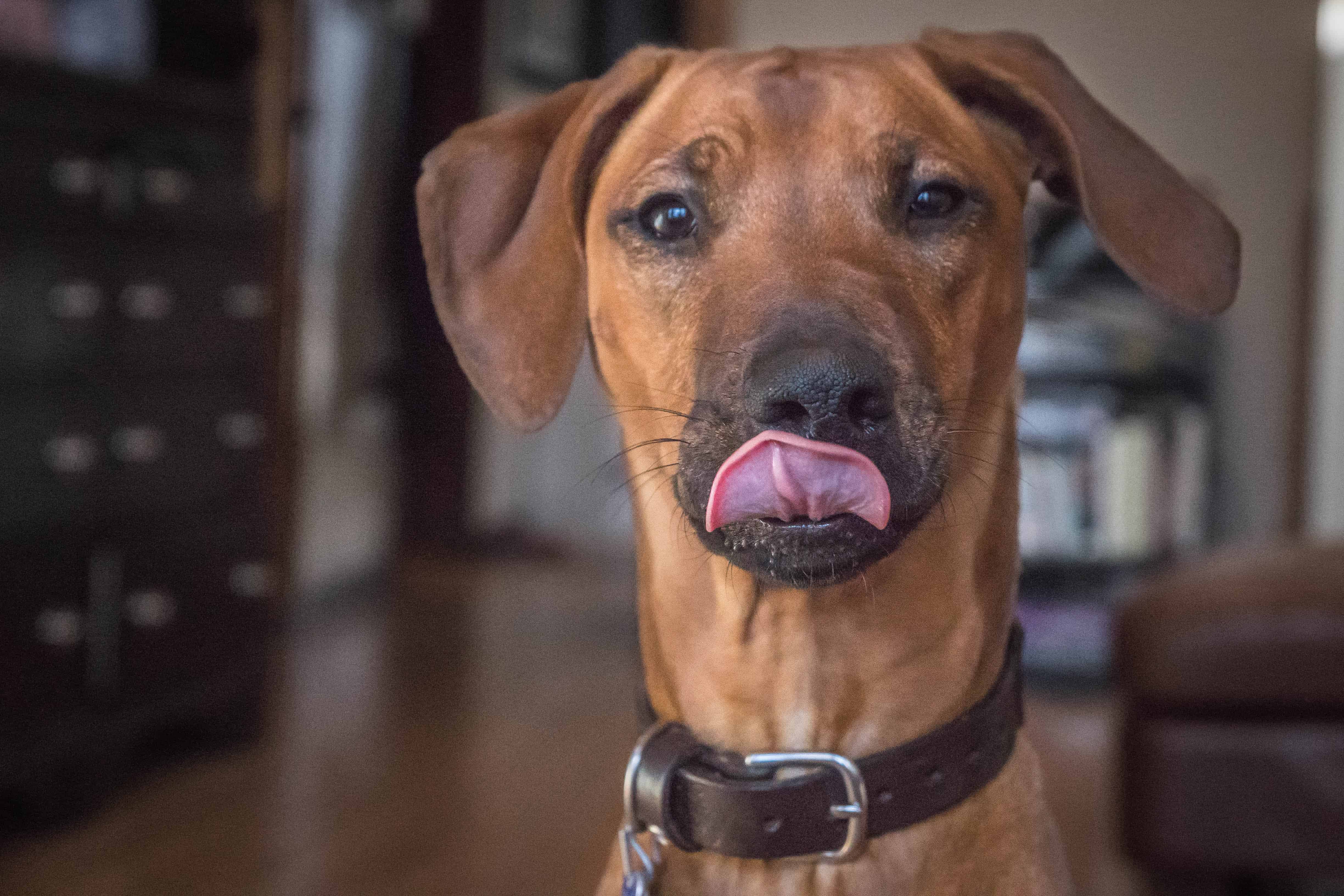 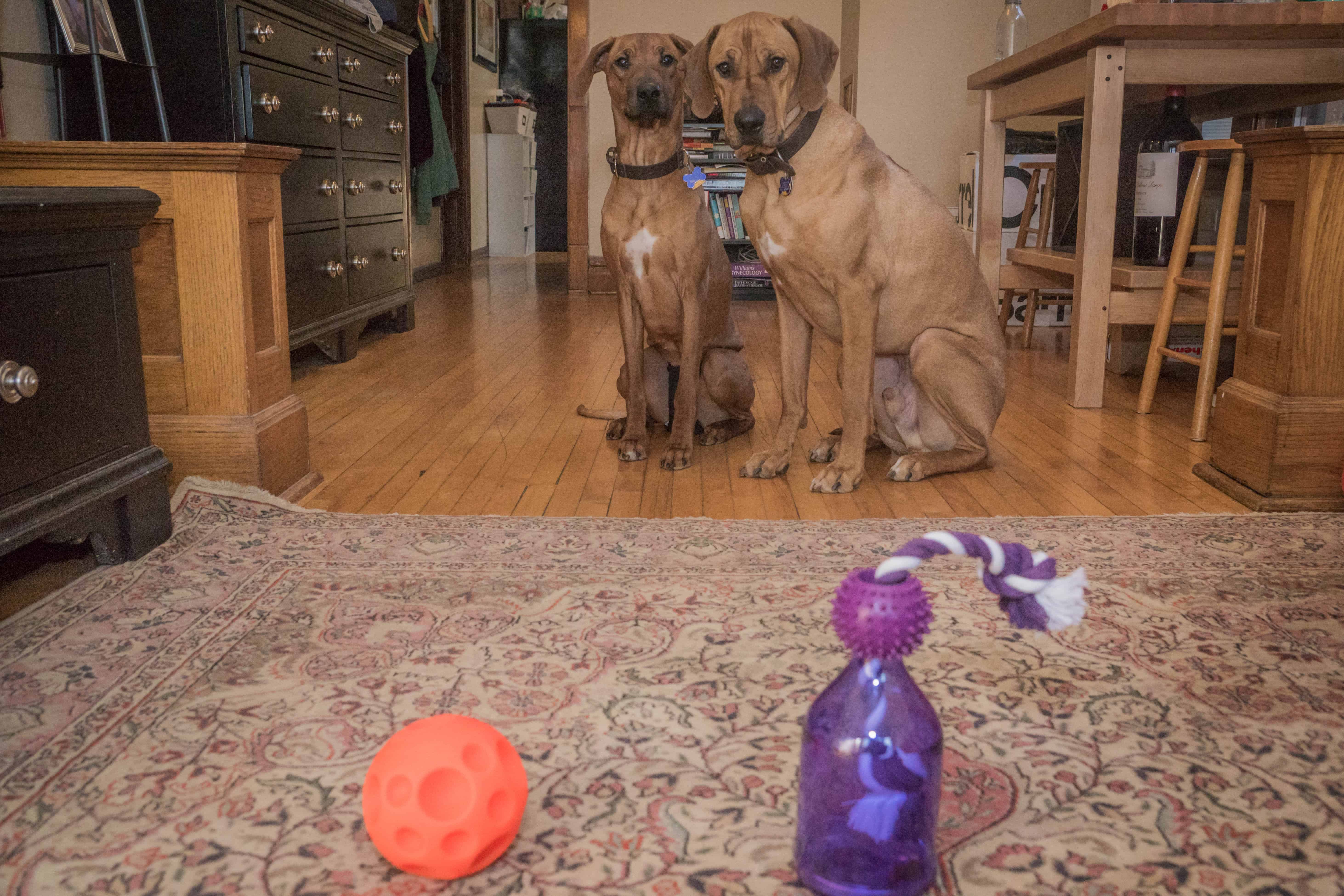 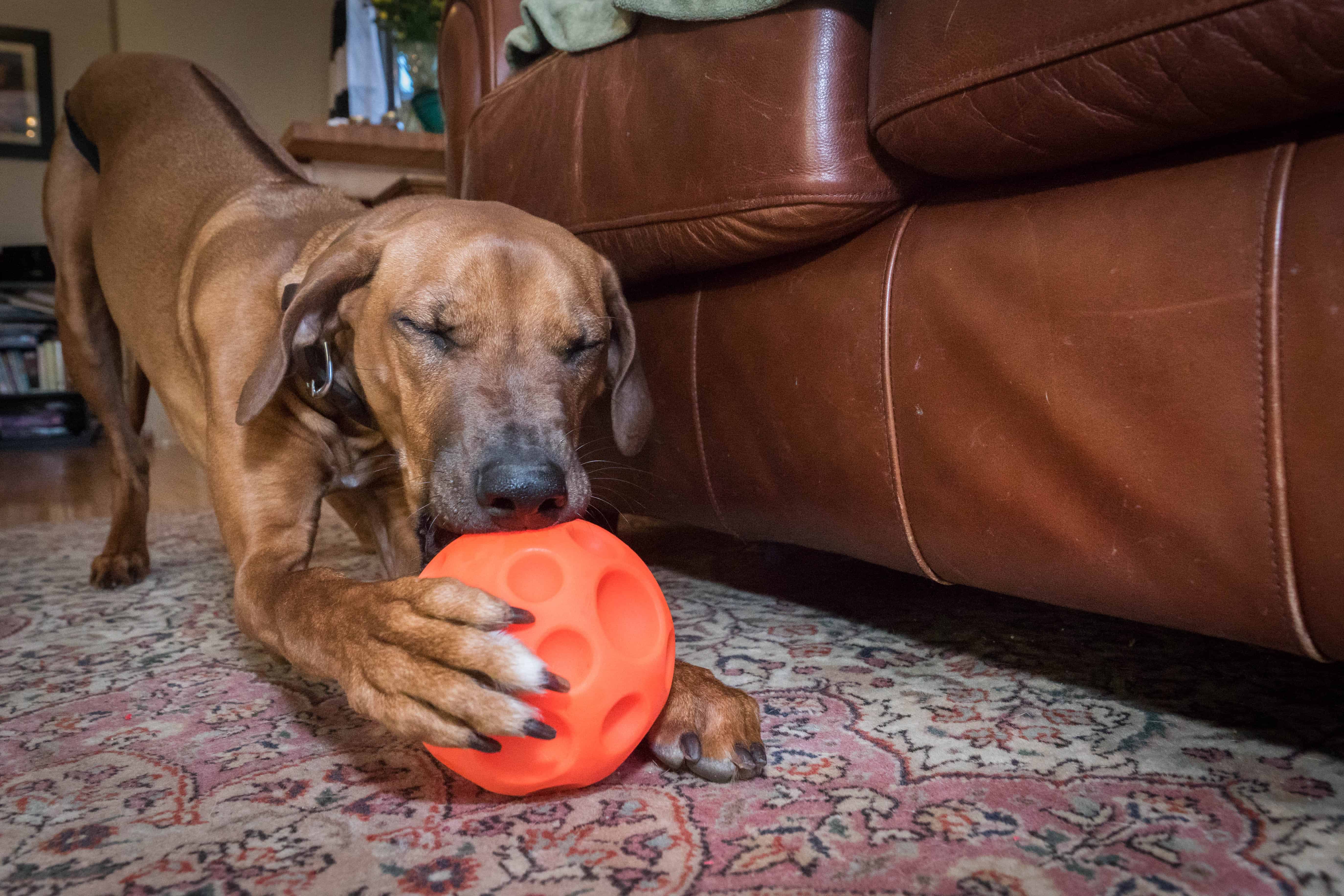 The treat ball was a huge hit 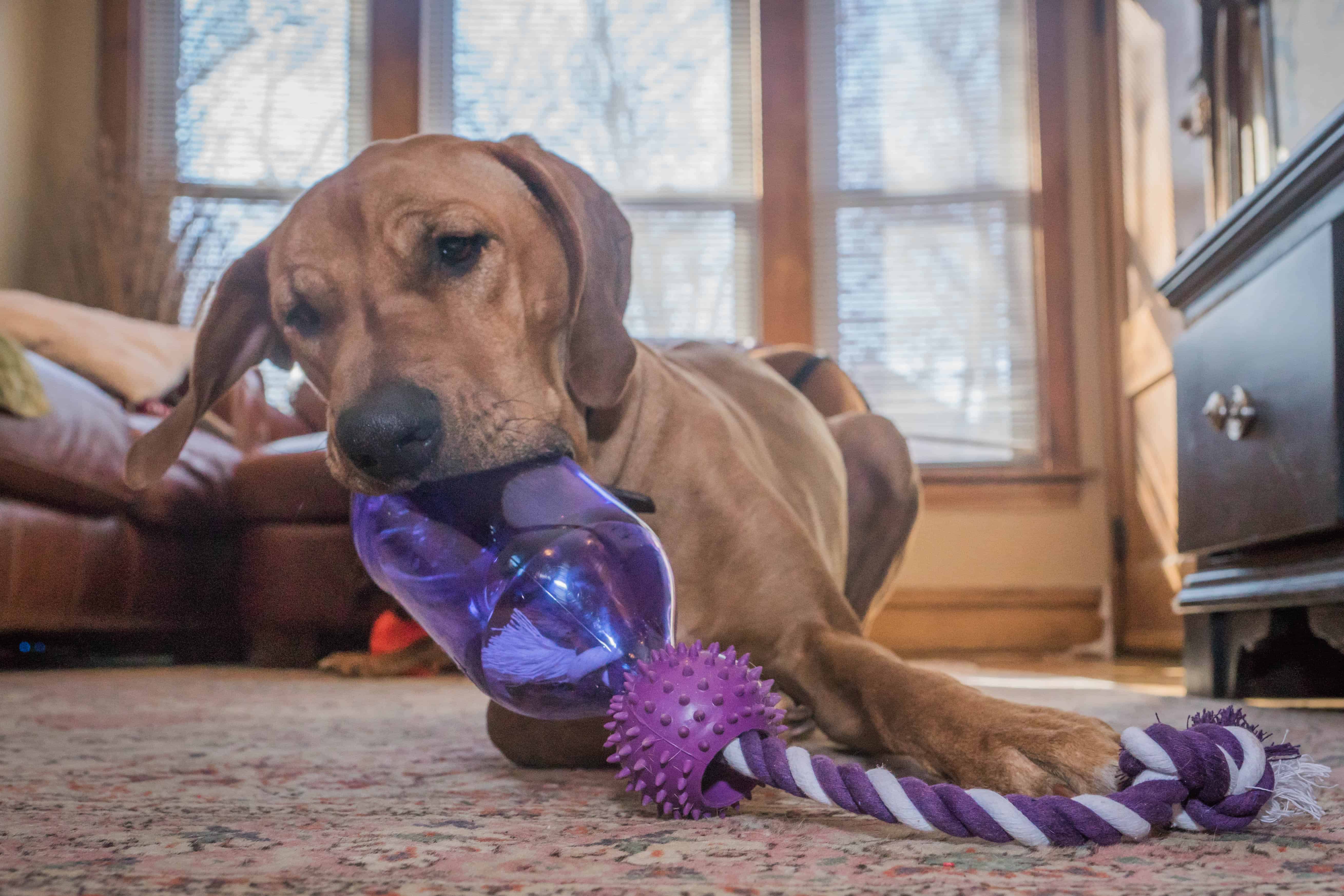 And with Penny’s attention diverted, Eko got to enjoy some good chomping time of his own 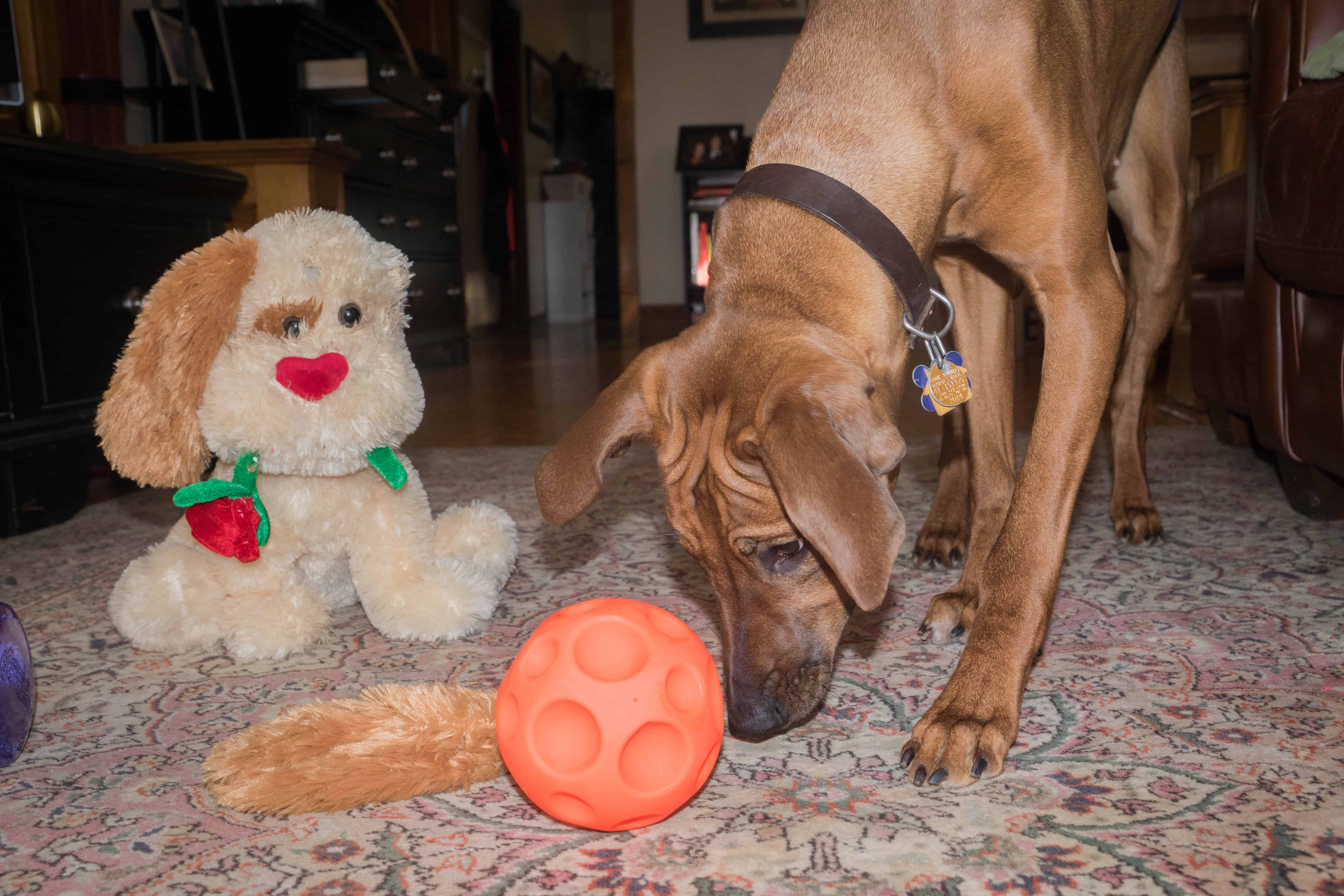 Now, listen closely. Do you hear that? It’s the wonderful sound of nothing. The new toys have been a great outlet for Penny’s energy and the puzzle component of both helps tire her out even more. 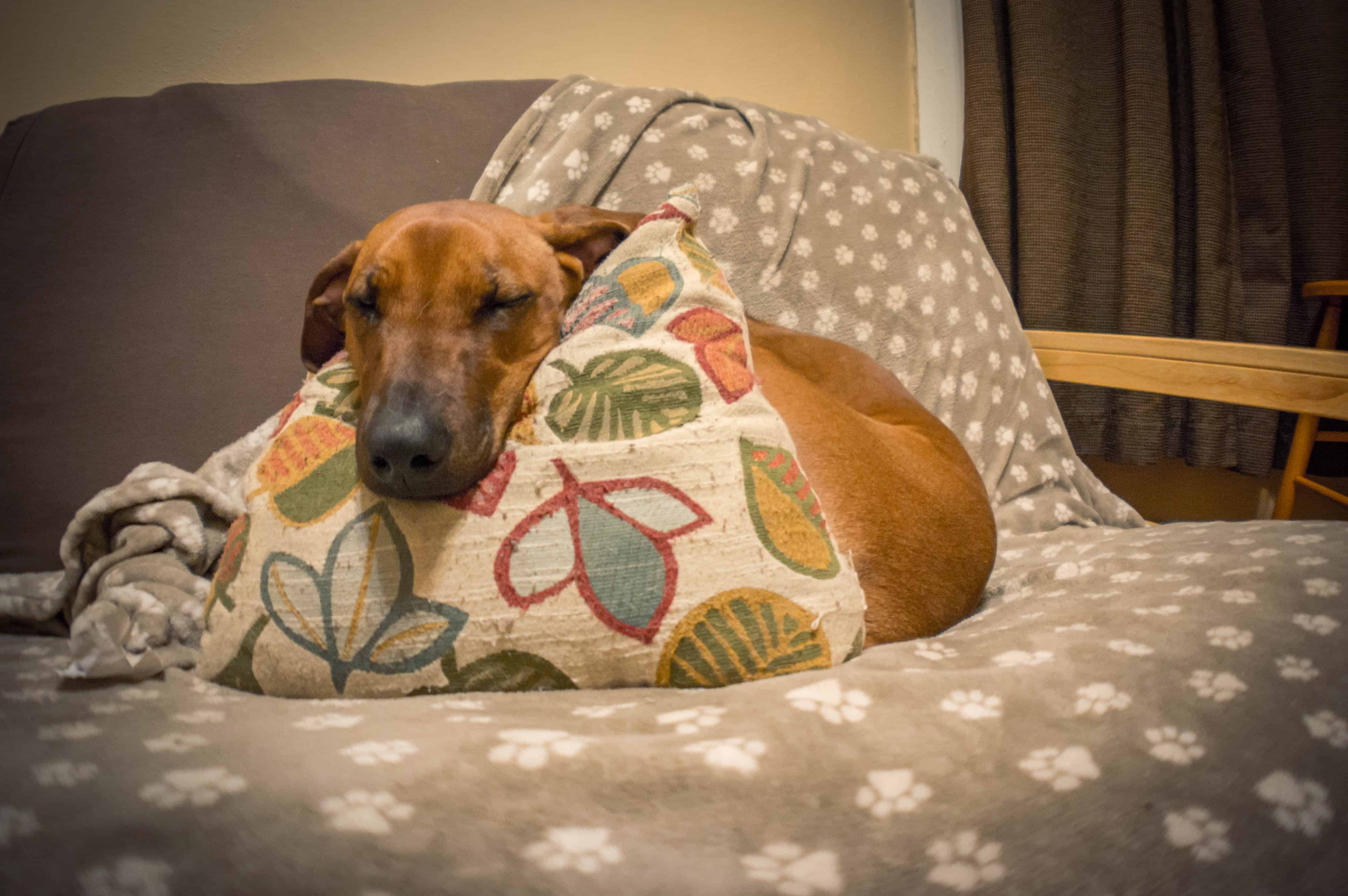 When Penny finally does nap, Eko and I, like Elmer Fudd, try to be “vewy vewy quiet”

We’re hopefully in the homestretch of Penny’s sentence, but until off-leash privileges are reinstated, we’re getting by with a little help from our toy-friends.

Comments for The Cavalry has Arrived