The Mystery of the Heated Blanket

This winter has been a cold war of sorts.  It’s been a battle to keep warm and we have used just about every weapon in the arsenal. Blankets, of course The space heater, when needed  And roaring fires on the

This winter has been a cold war of sorts.  It’s been a battle to keep warm and we have used just about every weapon in the arsenal. 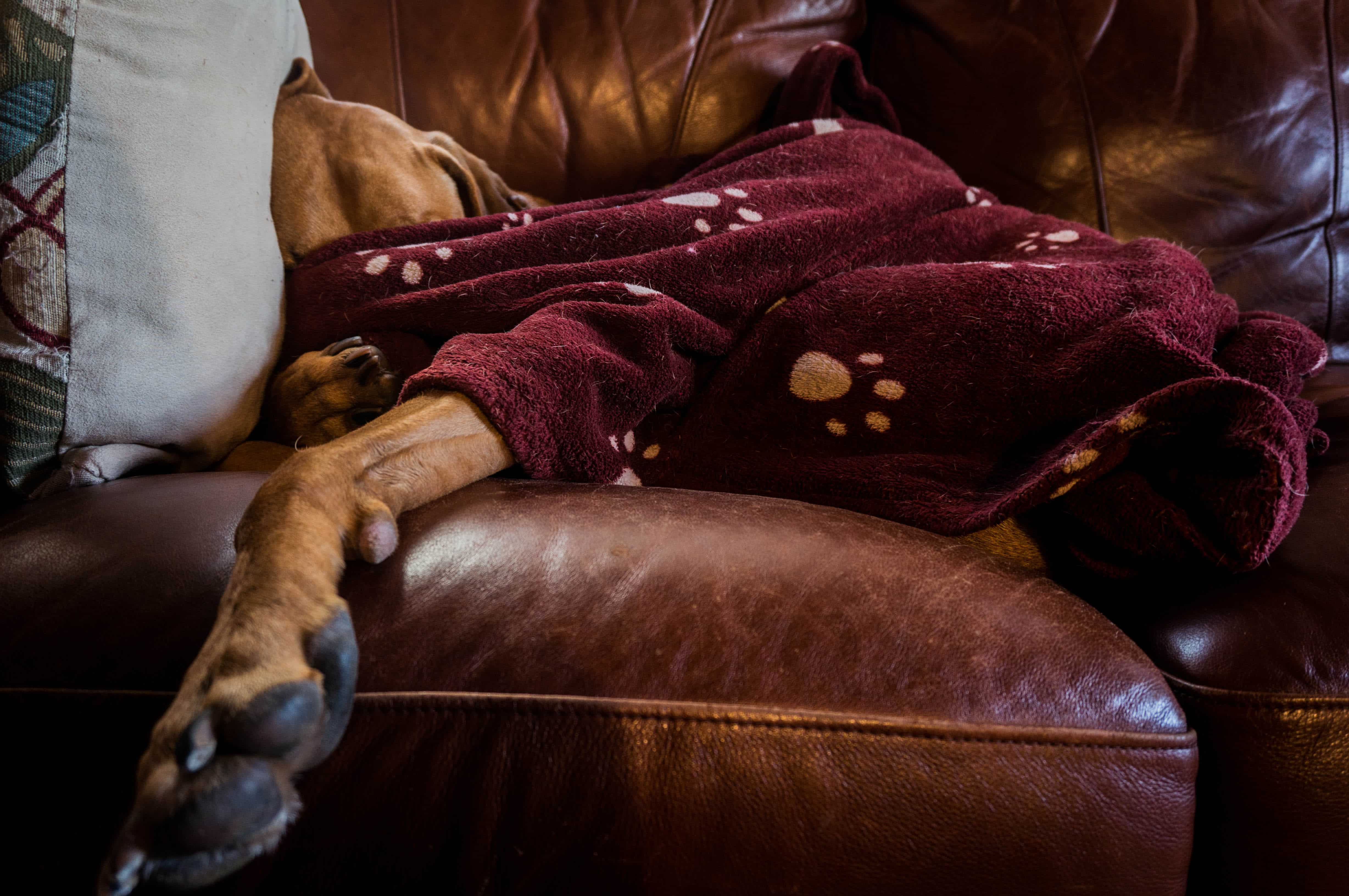 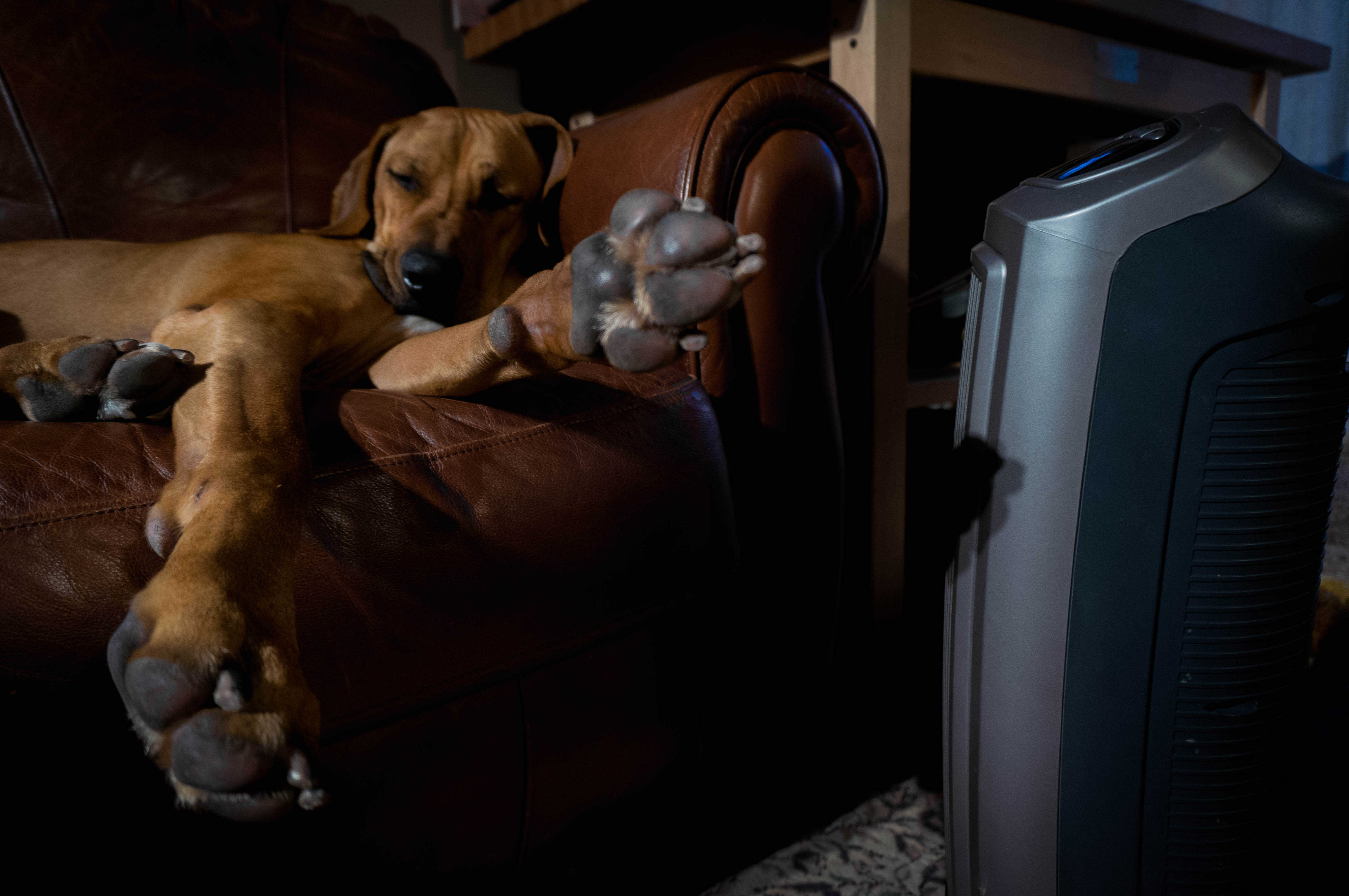 The space heater, when needed 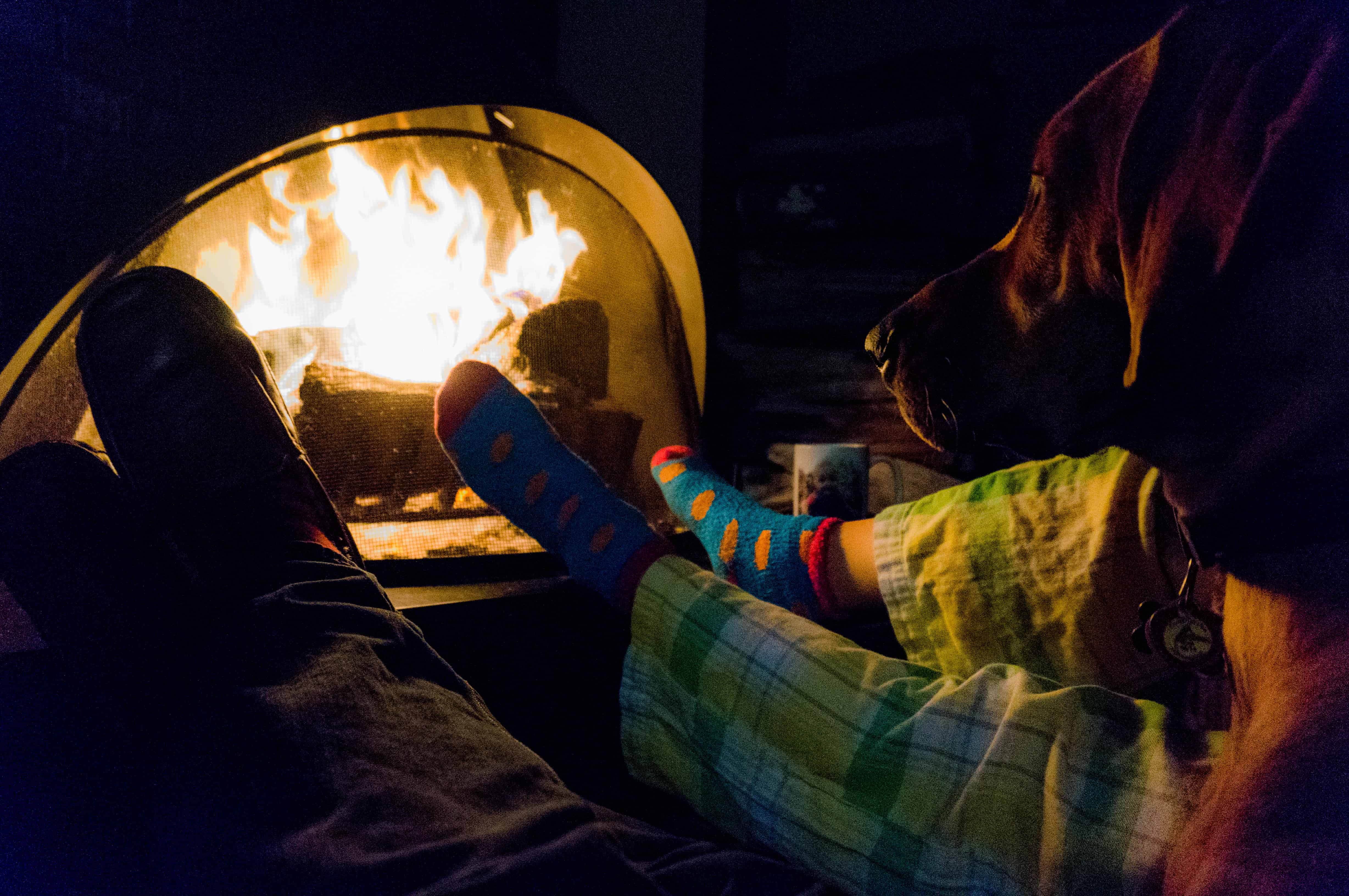 And roaring fires on the coldest of nights

In the never-ending fight to keep the cold at bay, it’s important to have as many heat sources as possible.  I recently purchased a heated blanket to use when I’m reading on the couch. 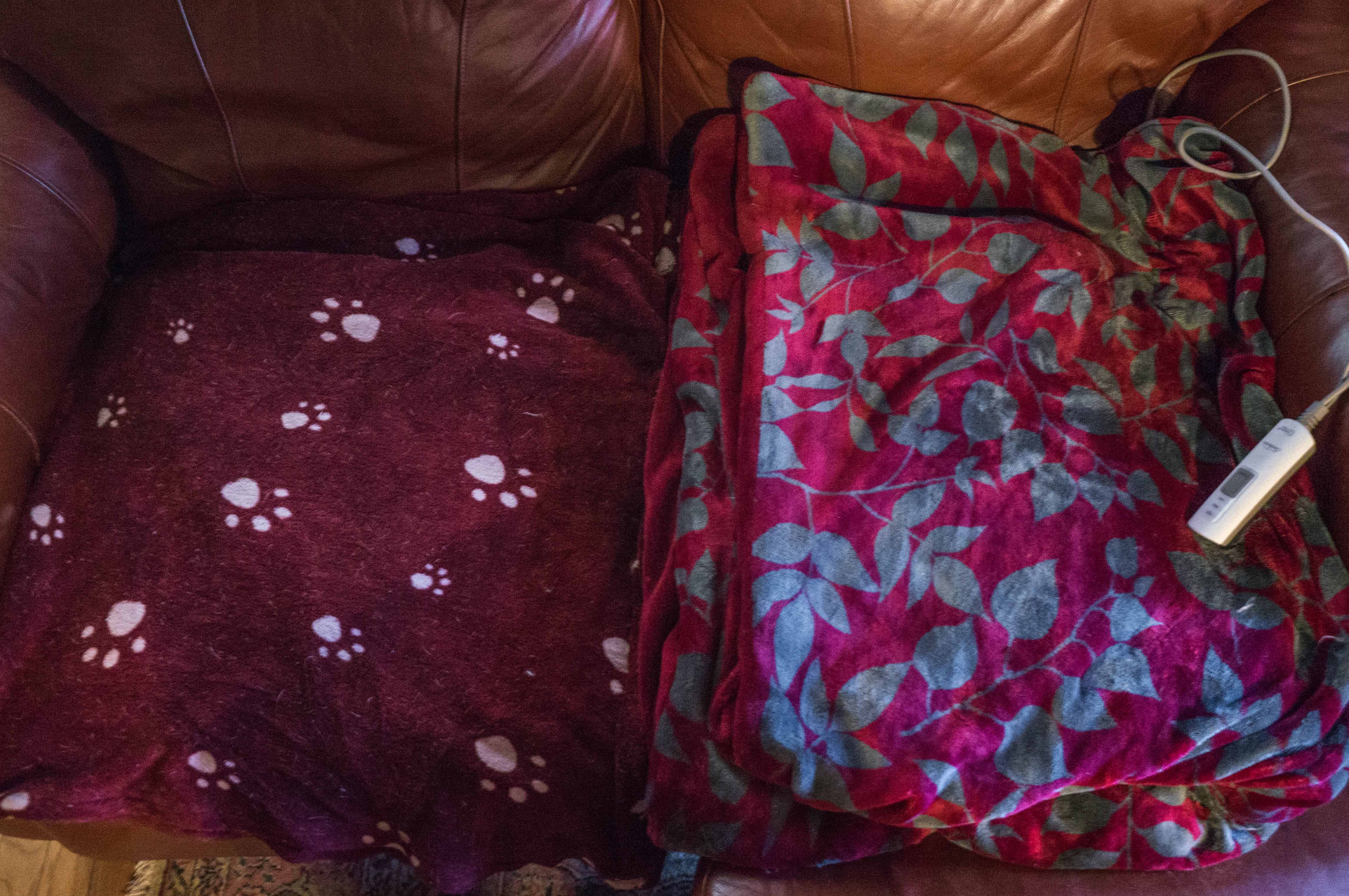 “Eko will have his blanket, I’ll have mine.  Perfect!” I thought

Predictably, my plan lasted all of five minutes.  Eko quickly discovered the heated blanket has powers no other blanket in my apartment can match.  When I sit on the couch and throw the blanket over my lap, Eko immediately snuggles up.

What’s interesting now is if I leave the heated blanket out, but turned off, Eko will still cozy up with it. 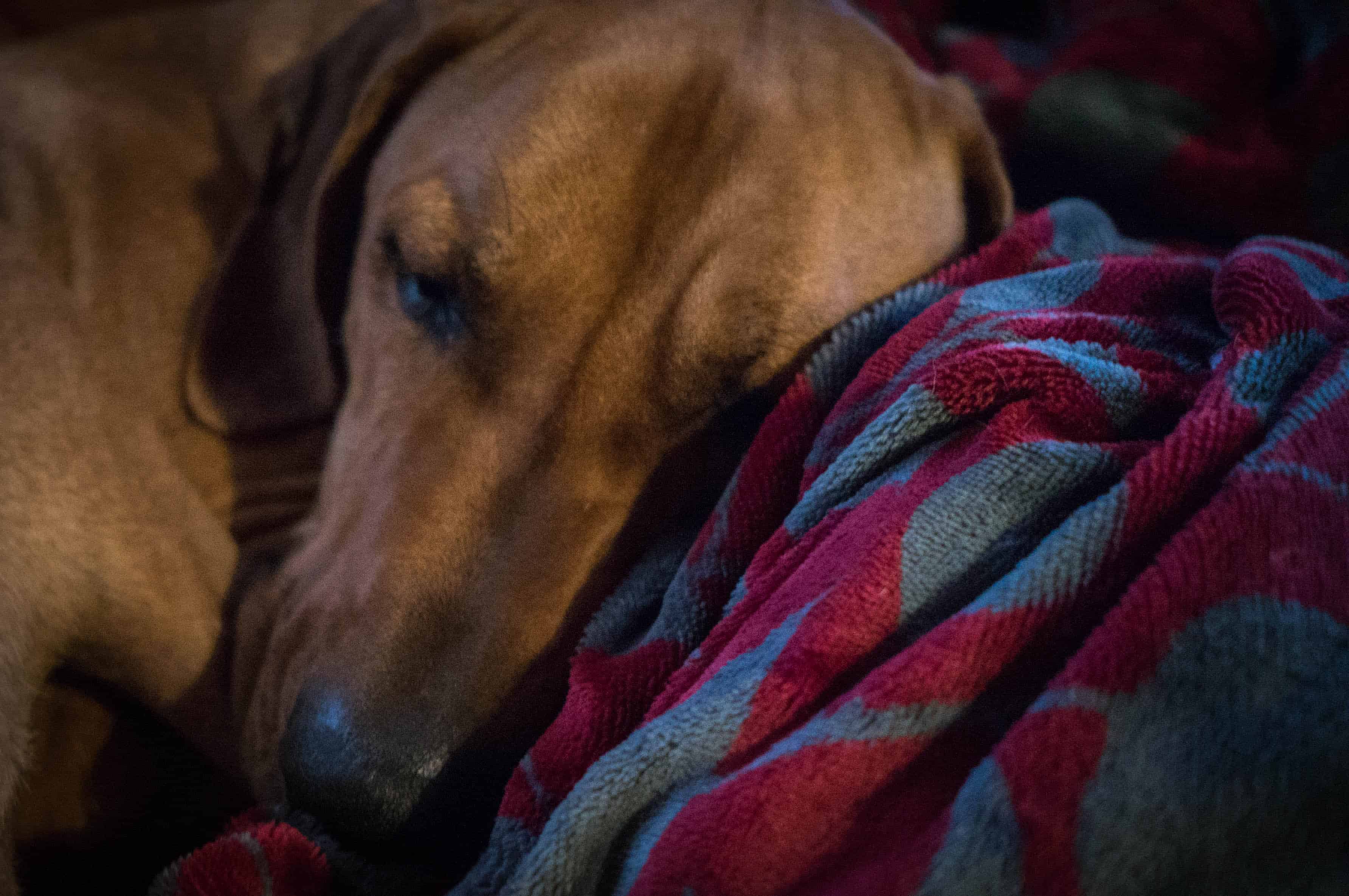 “What a cute but silly dog you are,” I said.  “You can’t understand electricity,” I chuckled. But the fun and games stopped yesterday when I returned home from running errands in the morning. I had not used the heated blanket since the night before and the blanket also has a three hour timer.  But there was Eko, curled up on the couch.  And I could swear he was smirking. 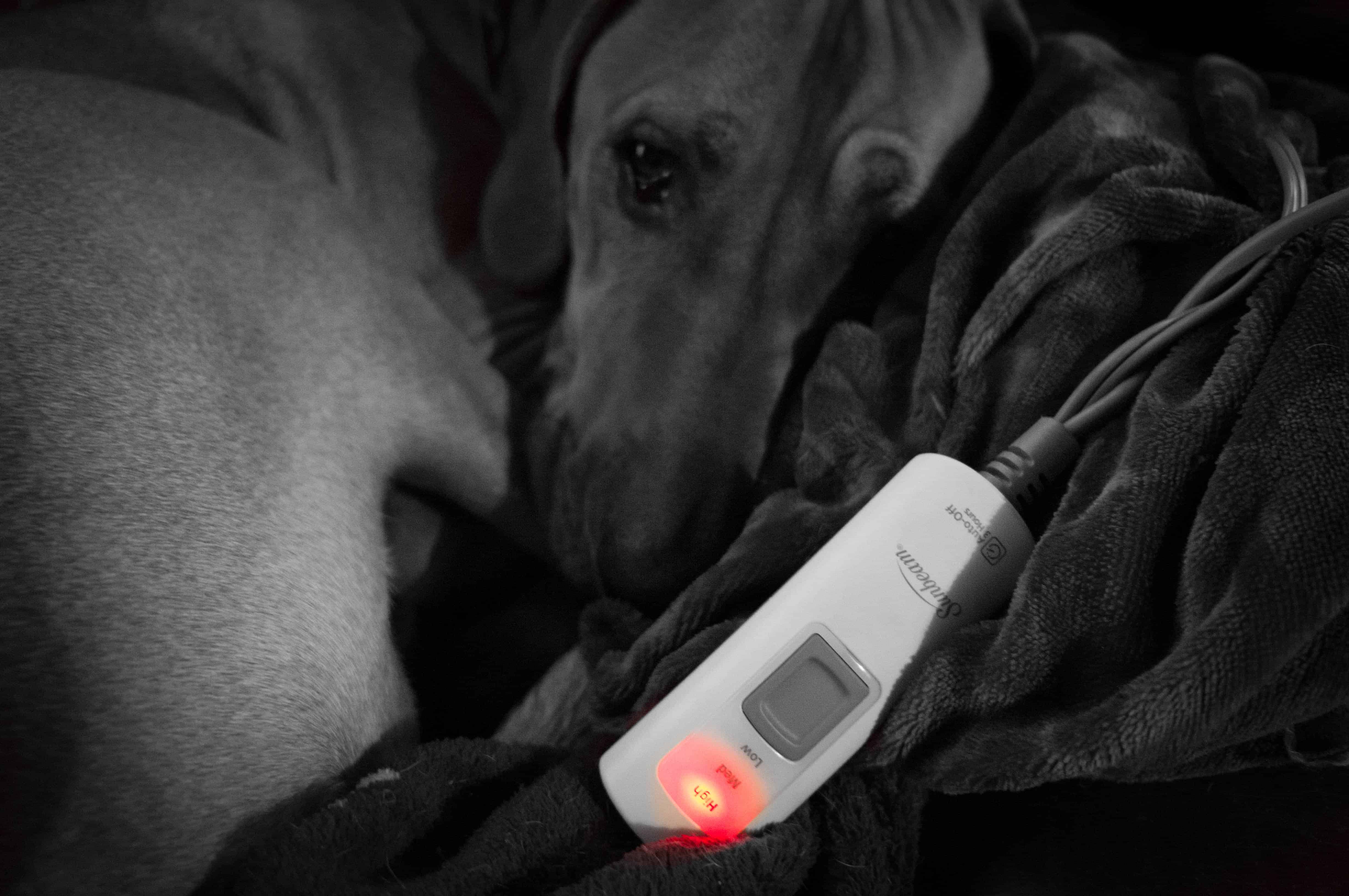 You might suggest Eko accidentally turned on the blanket, but that’s exactly what he wants you to think!

Comments for The Mystery of the Heated Blanket