So there you are, a dog facing one of the most significant problems a dog can face – “Where should I sit?” It may seem like a simple question, but the answer is slightly more complicated. This is why I’ve created the handy Pup Placement Preference Pyramid to map Eko 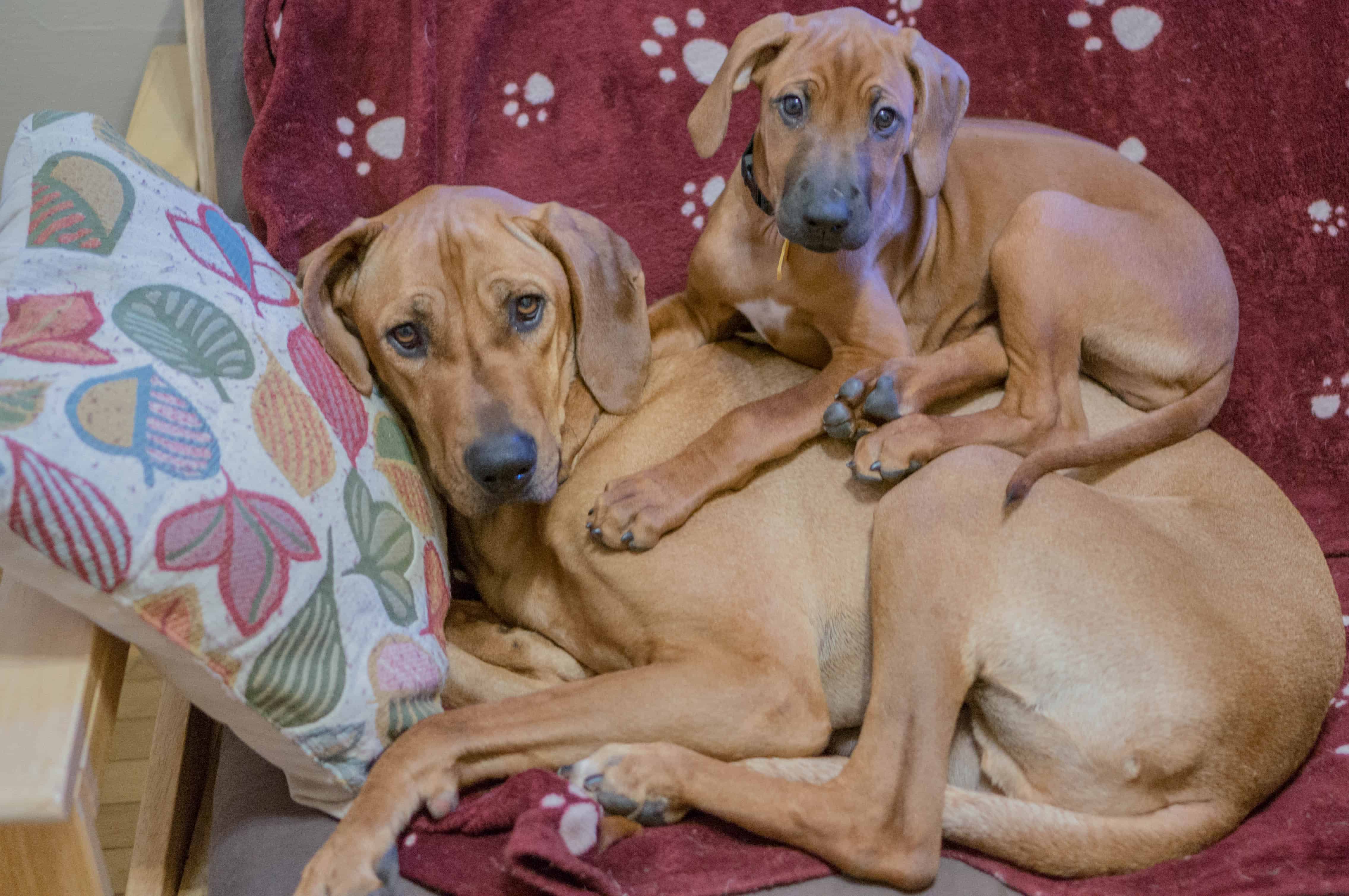 So there you are, a dog facing one of the most significant problems a dog can face – “Where should I sit?” It may seem like a simple question, but the answer is slightly more complicated. This is why I’ve created the handy Pup Placement Preference Pyramid to map Eko and Penny’s answer to this all important query. “Did someone say pyramid?”

The P4 is a three tiered system. The base of the pyramid, the least preferable option, is what I call the “Handy Tier.” In this section, the pups use whatever is handy to make up a good spot to crash. Couches, futons, blankets, beds, pillows – whatever they can get their paws on Above “Handy” is the “Heat Tier.” The pups will eschew handy comforts for a warmer spot any day Sure there’s plenty of couch available, but Penny would much rather soak up the sun Same goes for Eko, he’ll always take the sun on the floor over a shady couch spot

And above “Handy” and “Heat” what takes the undisputed place at the top of the pyramid? “Human” of course! No matter where I am and no matter how little space there is to share, these two always want to be by my side Mr. Sun can move on over. So can my brother James – to make room for three pups who want to be close by In the Guinness Book of World Records (in Will’s apartment) Emily holds the title for largest dog pile. Every single one of these pups preferred to smash together near Emily rather than spread out

There’s some variation and blurring between/within tiers, but for the most part the P4 is guaranteed to tell you where my two pups are at any time. As it stands, I don’t think the P4 is ready for it’s own “As Seen on TV!” infomercial quite yet.

There are some tweaks to be made to the system. I know long haired dogs prefer cooler spots and I know there are some pups who prefer flying solo. I’m also sure there is a category or tier I’ve overlooked.  So help me out, how do your pets decide where to post up?