Thankfully, the very worst of Hurricane Sandy is over.  I’ve checked in with family and friends from NYC to DC, and while it’s going to be a tough week or so, they are all OK. As the storm moves inland, it continues to weaken, which makes it all the more

Thankfully, the very worst of Hurricane Sandy is over.  I’ve checked in with family and friends from NYC to DC, and while it’s going to be a tough week or so, they are all OK.As the storm moves inland, it continues to weaken, which makes it all the more impressive that we are feeling its effects as far west as Chicago.  I heard that there would be strong winds, especially along the lake, so Eko and I – also known as Chicago’s Not-So-Finest Weather Team – went out to take a look for ourselves. 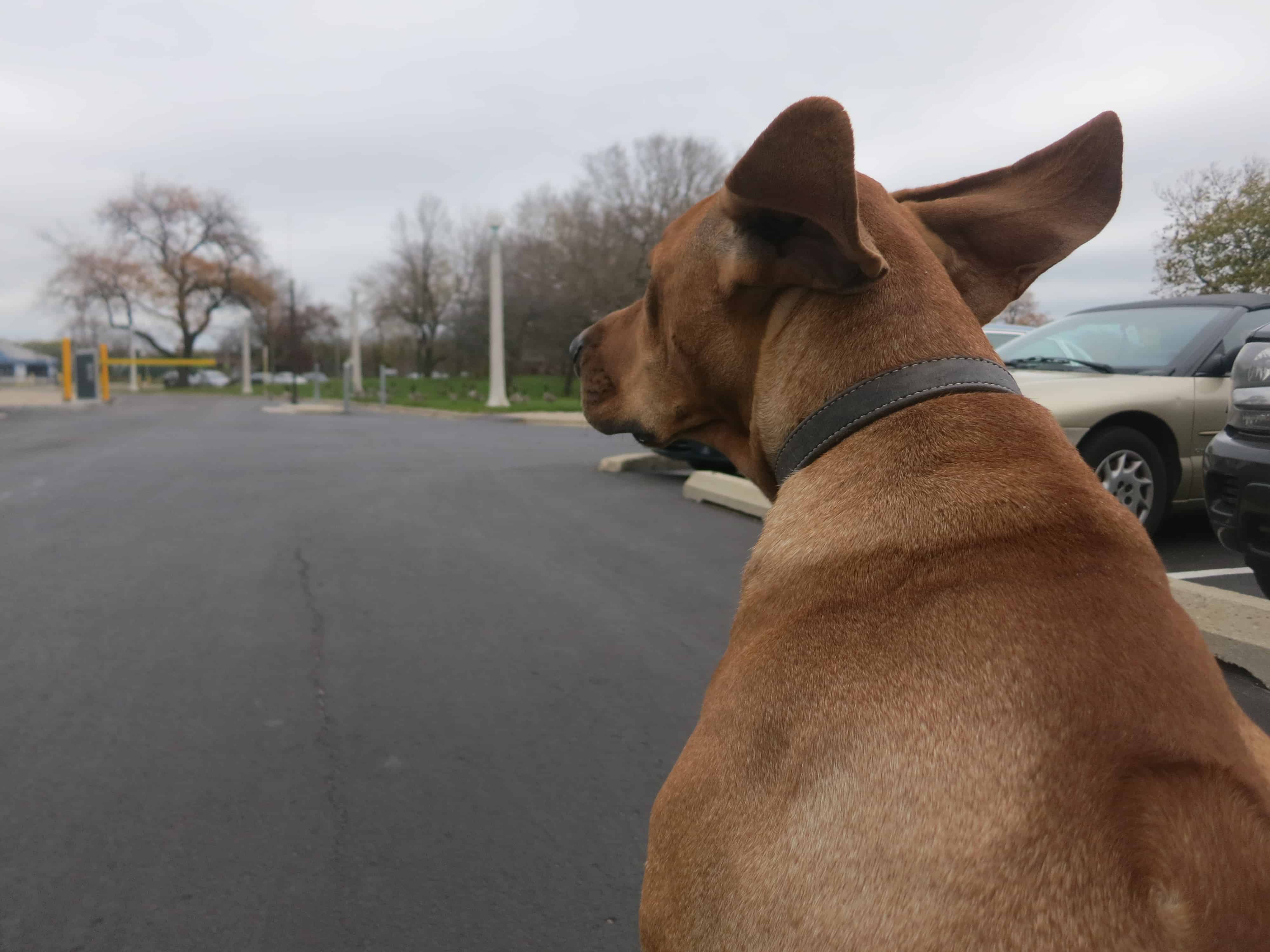 “Mr. Eko, you are clear for takeoff.” – Even before we made it to the lake we were blown back by the wind. 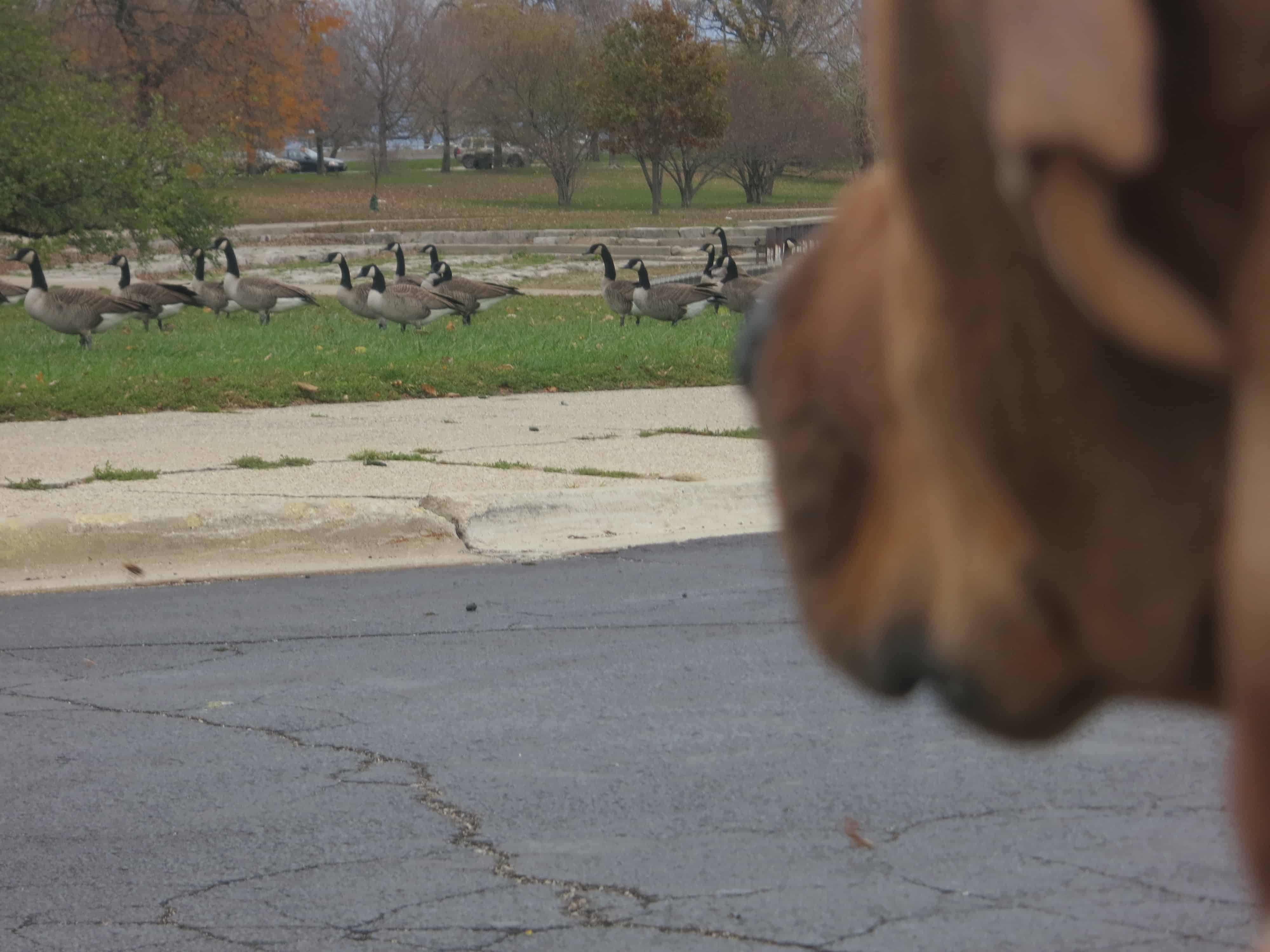 The geese didn’t mind the wind and they stubbornly refused to move for people trying to walk to the lake.  For some reason, when Eko started to prowl towards them they had a change of heart and gave us a wide berth 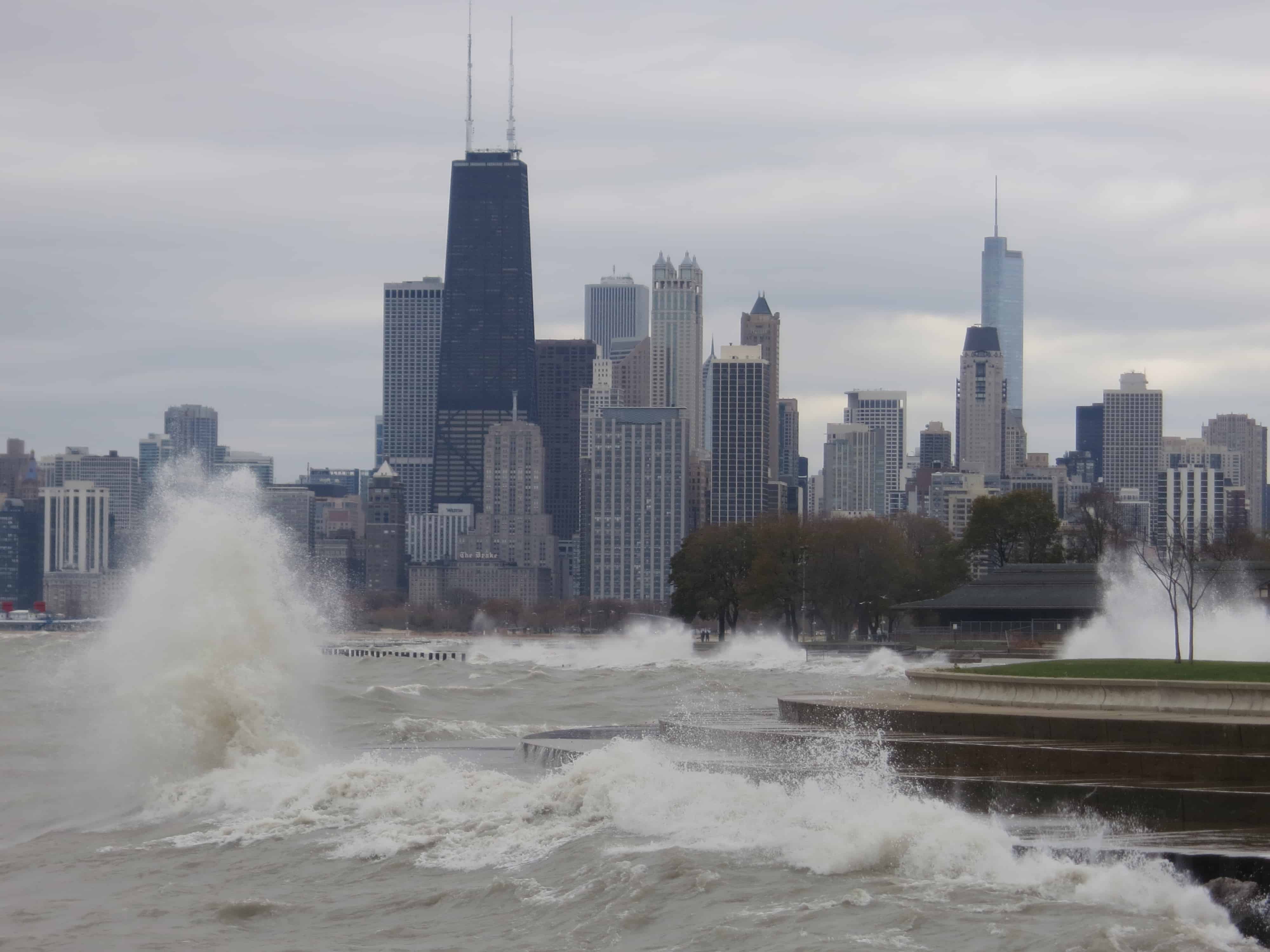 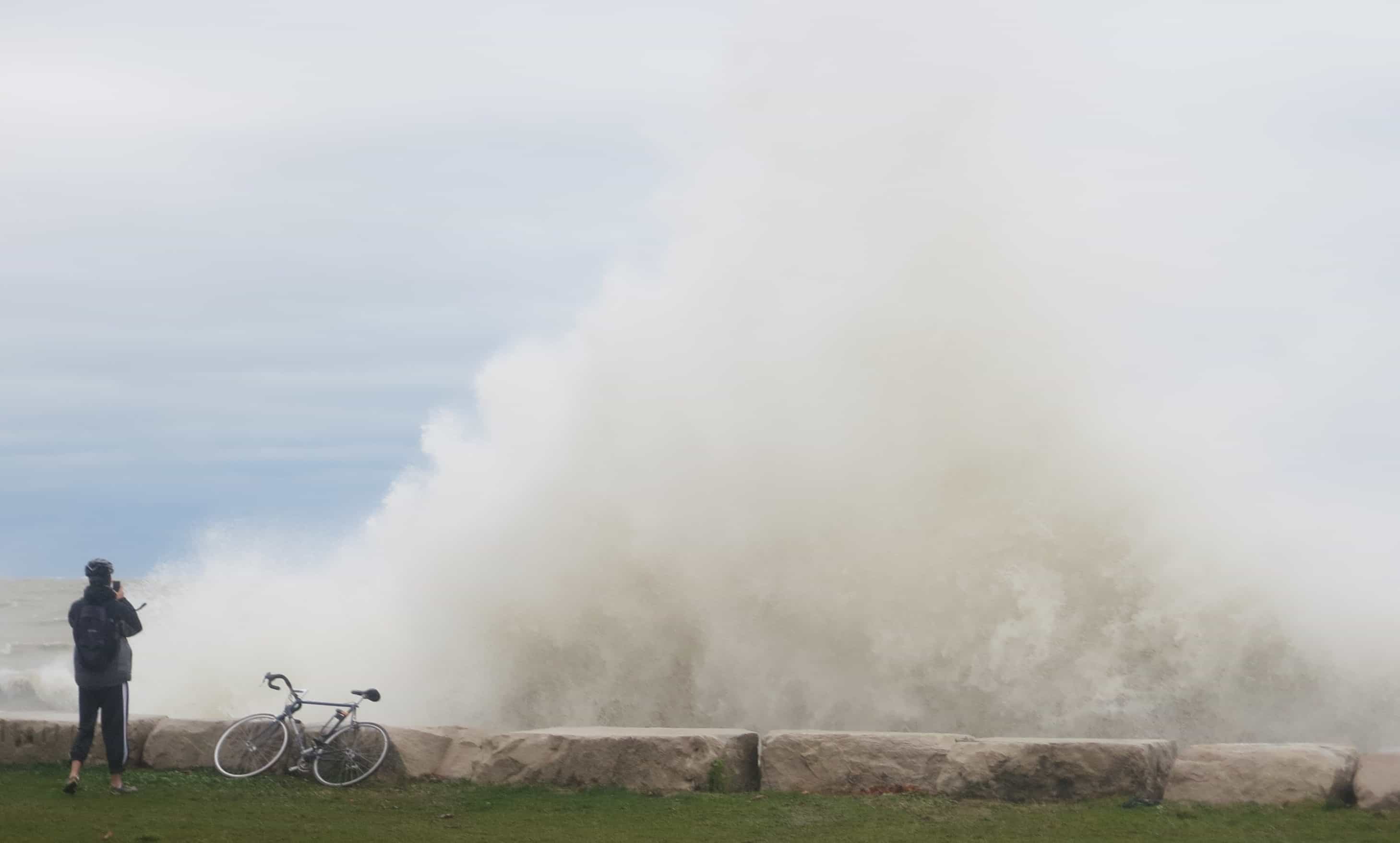 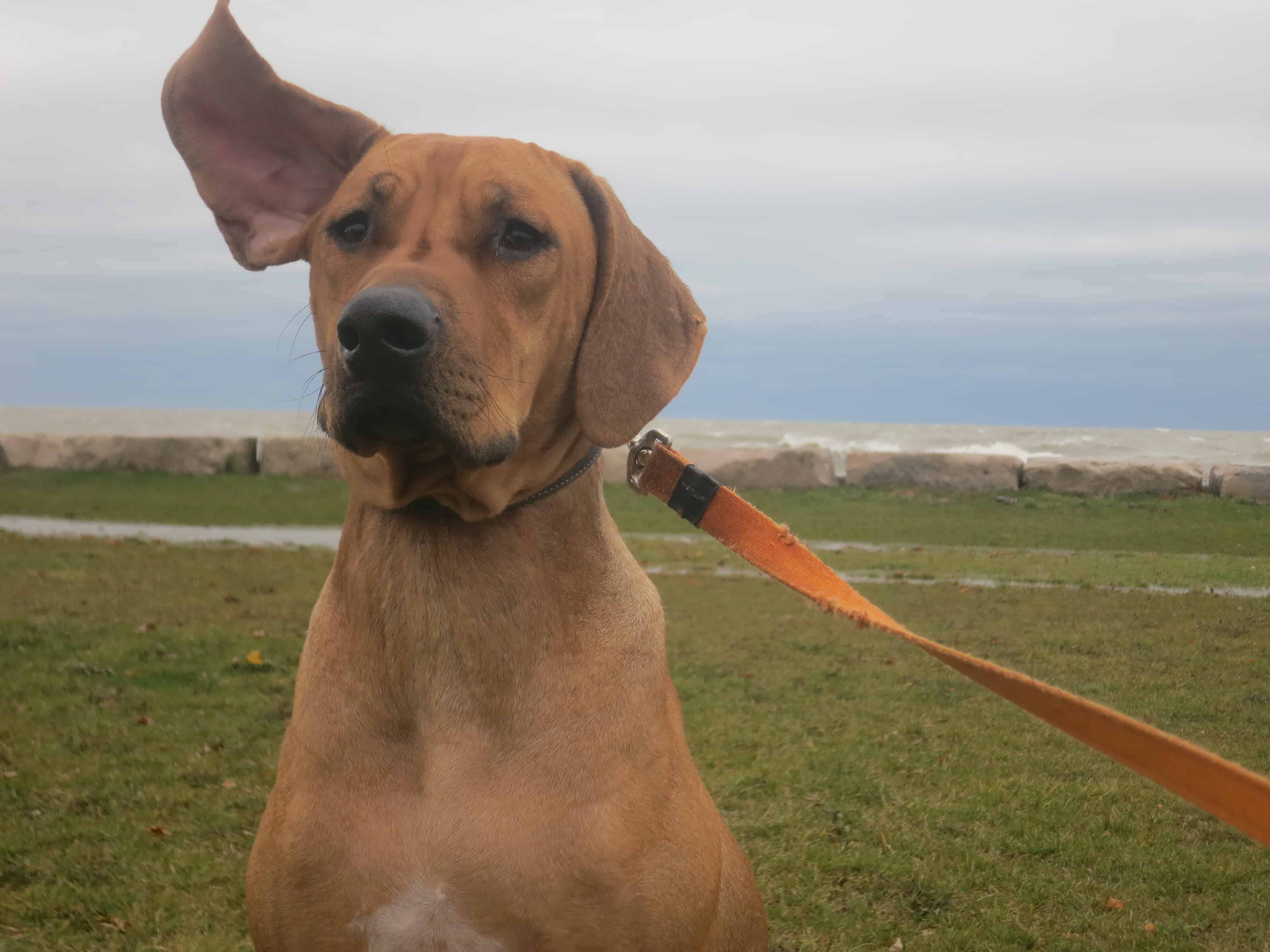 But all I got was this photo of Eko’s right ear waving to the camera.  As you can see, Eko was much more interested in something over my shoulder 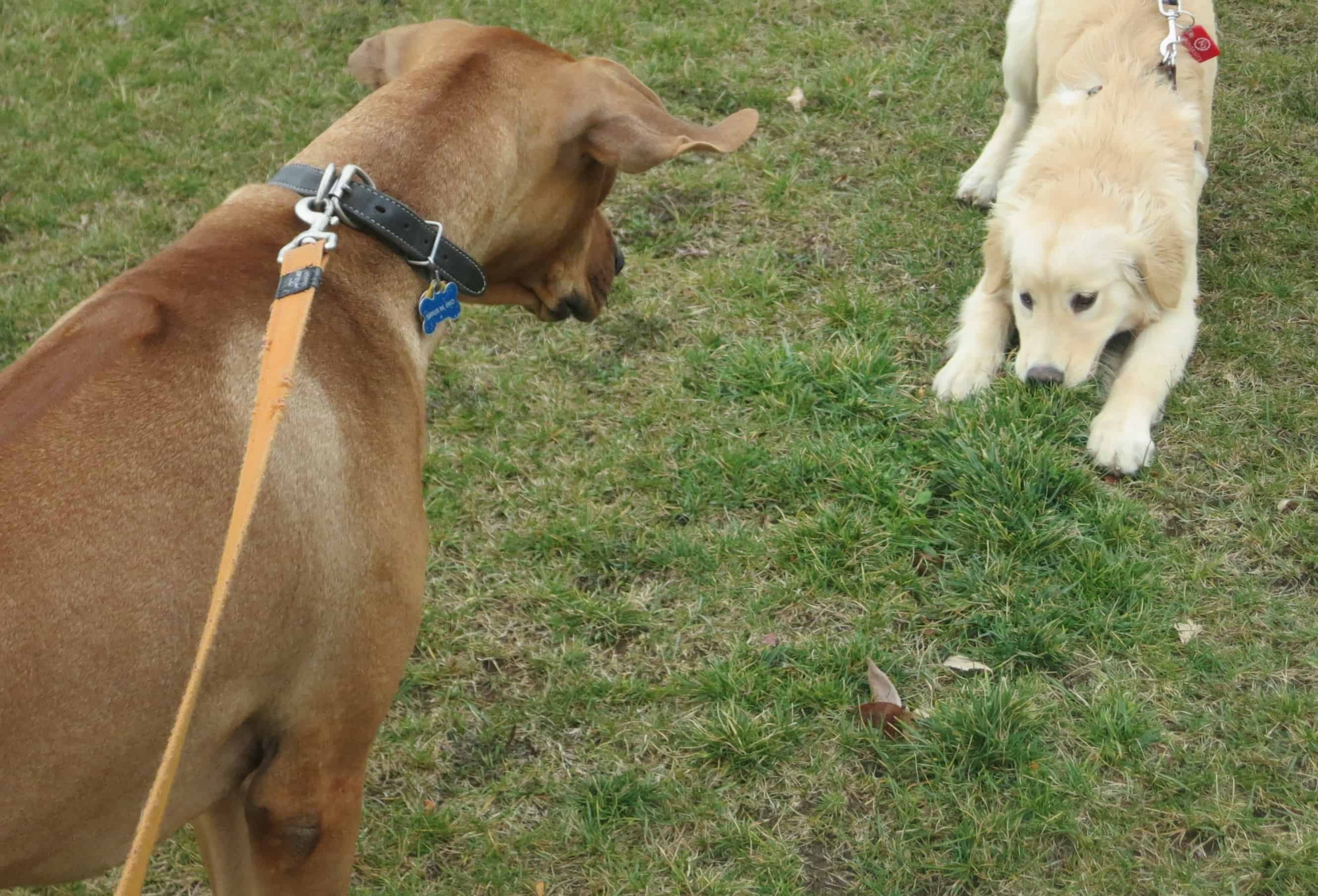 A puppy!  Eko and the brave little adventurer hit it off from the start and the two had a great time running in the wind, getting soaked by the gusting spray 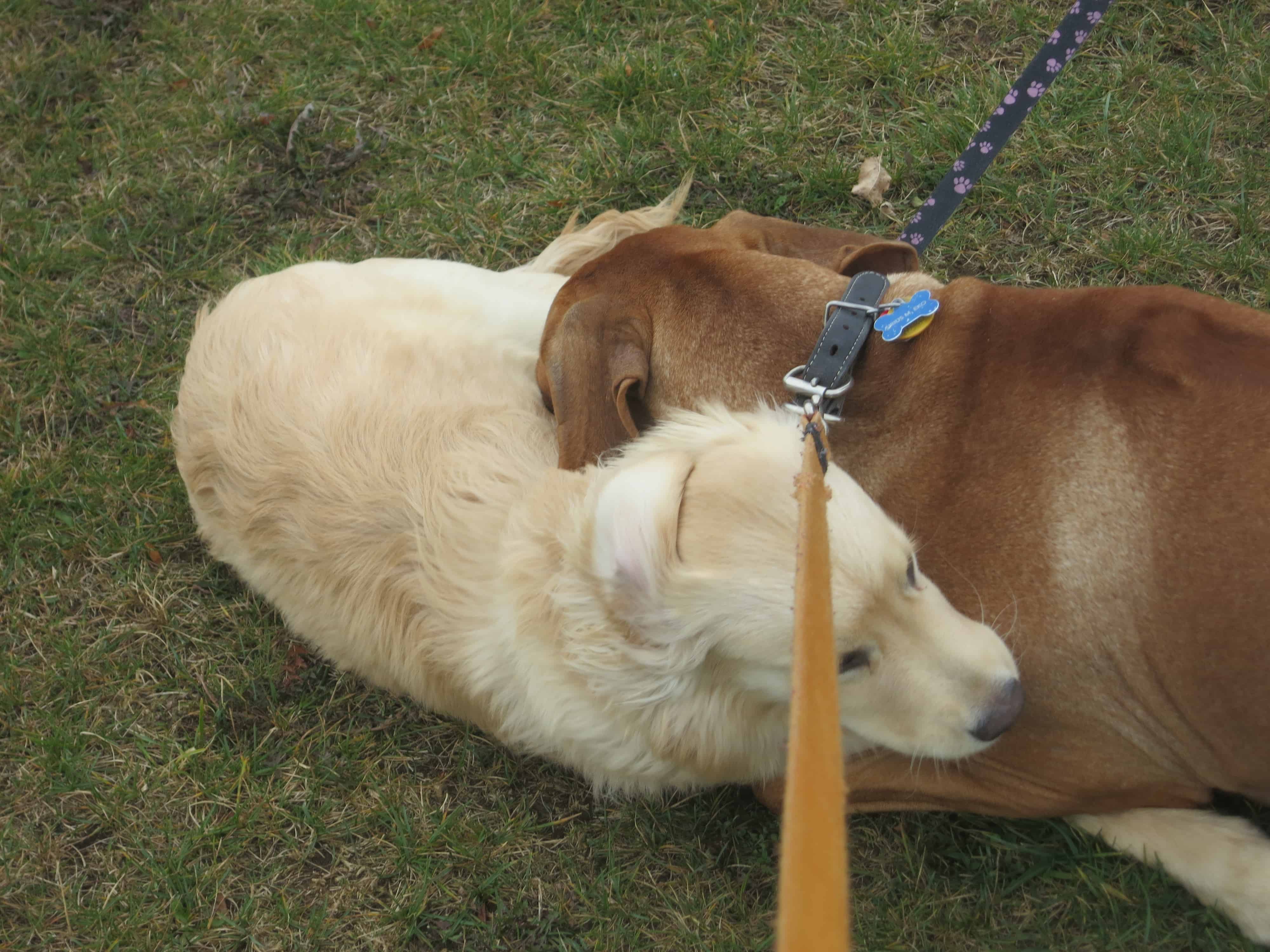 “Don’t be afraid of the waves, little puppy, I will hug you and keep you safe”

It was fun to run around for a little while, but it wasn’t long before Eko and I were ready to make a mad dash back to the apartment to warm up.  Hopefully everyone else out east is also warm, safe and sound!

Comments for The VERY Windy City