If you live with a dog, you live with a criminal.  Dogs are natural born thieves and many are accomplished counter robbers.  Apologists will claim dogs are not sneaky thieves, merely hungry opportunists. However, I recently read a study which demonstrates dogs are tactical when it comes to 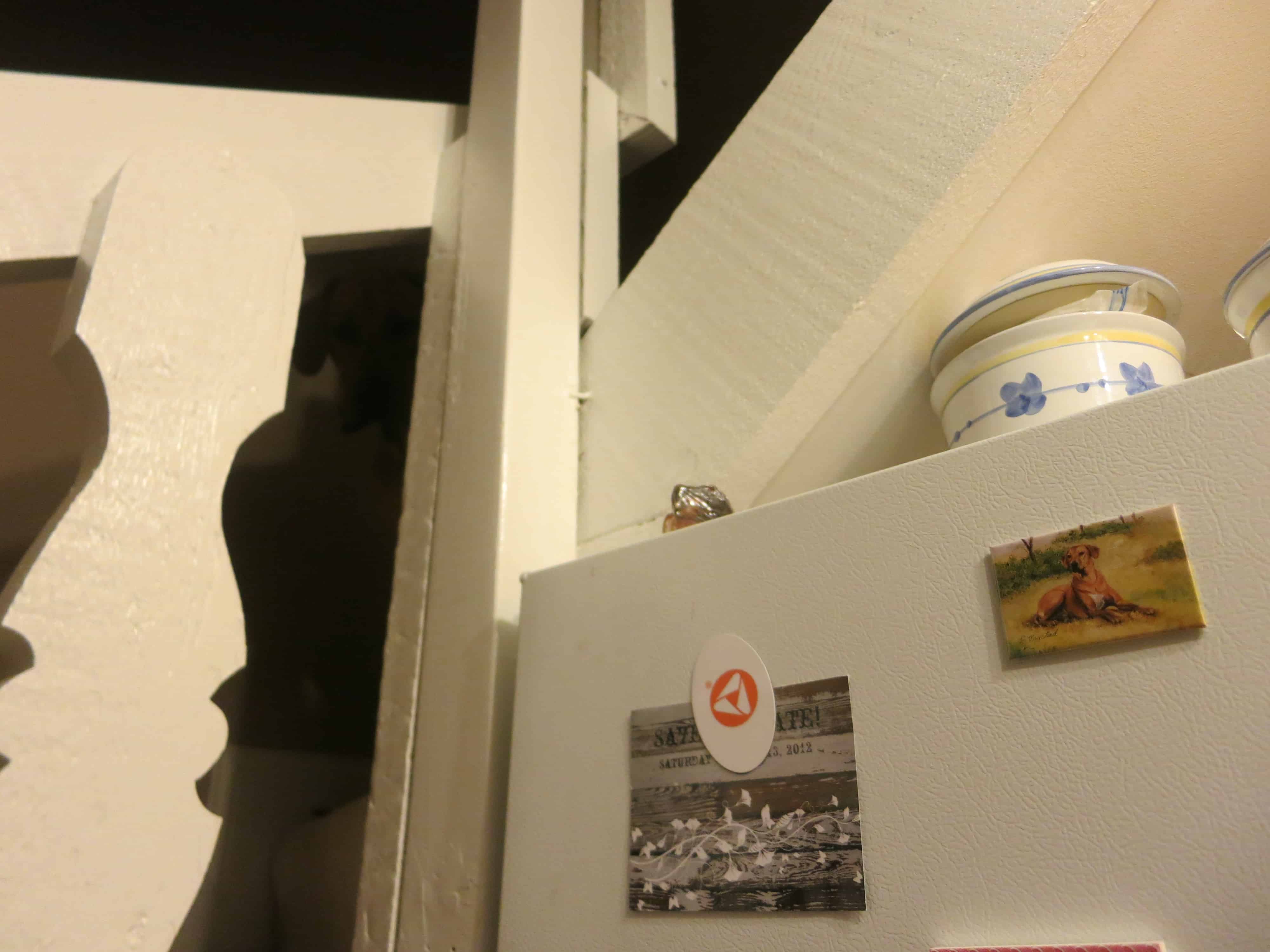 If you live with a dog, you live with a criminal.  Dogs are natural born thieves and many are accomplished counter robbers.  Apologists will claim dogs are not sneaky thieves, merely hungry opportunists. However, I recently read a study which demonstrates dogs are tactical when it comes to theft. (Shocking absolutely no one, Dr. Juliane Kaminski, who conducted this study of food-jackers, has a Rhodesian Ridgeback.)

If you’ve read this blog in the past you know this very same experiment played out in my apartment. I flipped on the lights and still could not figure out what was going on.  Until I saw Eko peek around the corner I watched to see if Eko had the gall to steal the treat, but he didn’t budge.  I then turned off the lights and pretended to read on the couch.  And right on cue… It wasn’t until I read this article I realized Eko had been purposely hiding in the shadows. As Dr. Kaminski noted, “The results of these tests suggest that dogs are deciding it’s safer to steal the food when the room is dark because they understand something of the human’s perspective.”In short, those sneaky pups plan and execute their heists with our thoughts in mind.  If they think we can’t see them, it’s open season.  Unfortunately, the study did not investigate the power of dogs to recruit an accomplice. “Quick, while Will’s not looking, steal me a treat!” I really need to start a section on this blog called “I knew it, I knew it, I knew it!” for every time I read a scientific study confirming the fact that Eko has been playing me for a fool all these years.  All I know is that I’m keeping my wallet in well-lit area from now on.

Previous Post How Did You Choose Your Vet? Back to all posts Next Post [VIDEO] Pups on Parade – Our Beggin’ Pet Parade Adventure