There’s More Than One Way to Make The Nice List

The pups’ new stockings arrived just in time for Christmas. And they look great! The battle was only half-won. Eko and Penny still needed to write to the old guy and convince him to load up their stockings Eko’s letter was quite straightforward: “Dear Santa, I am

The pups’ new stockings arrived just in time for Christmas. 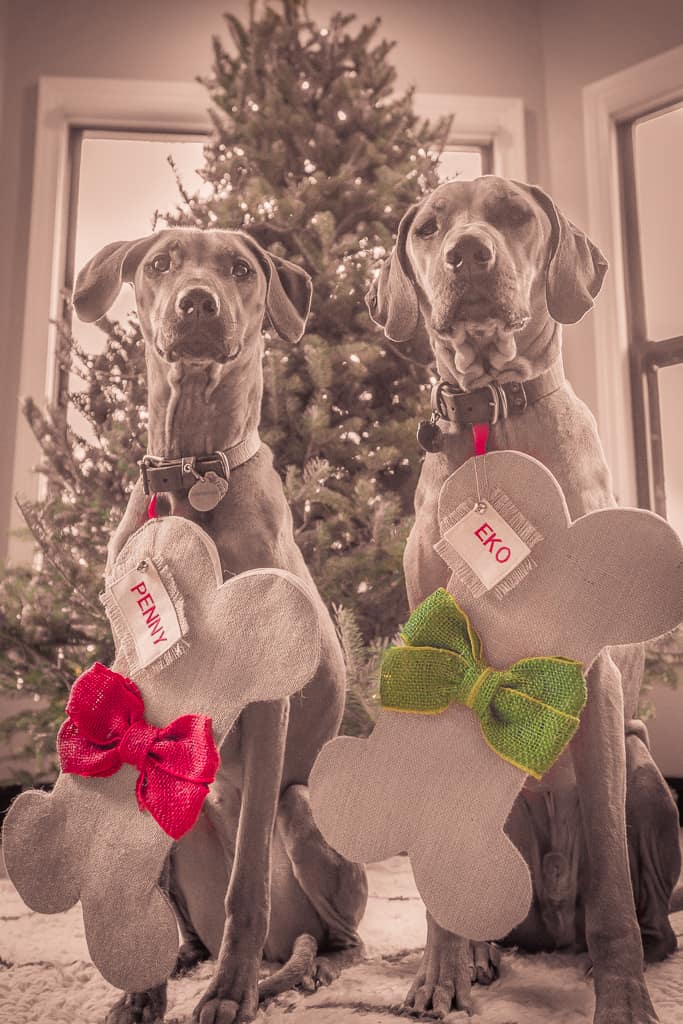 And they look great! 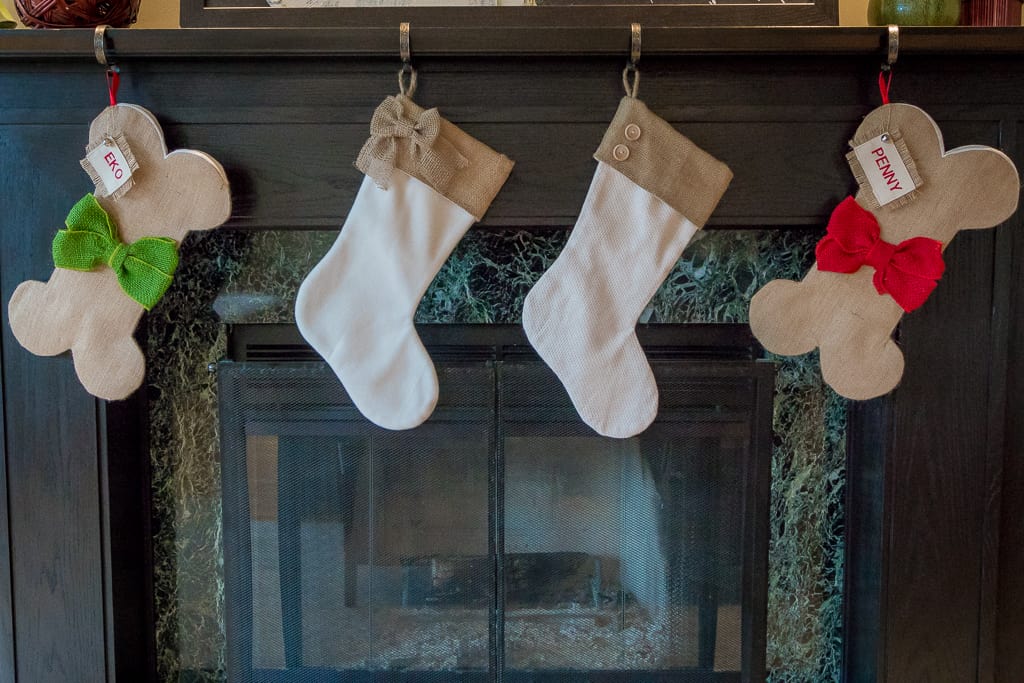 The battle was only half-won. Eko and Penny still needed to write to the old guy and convince him to load up their stockings

Eko’s letter was quite straightforward: 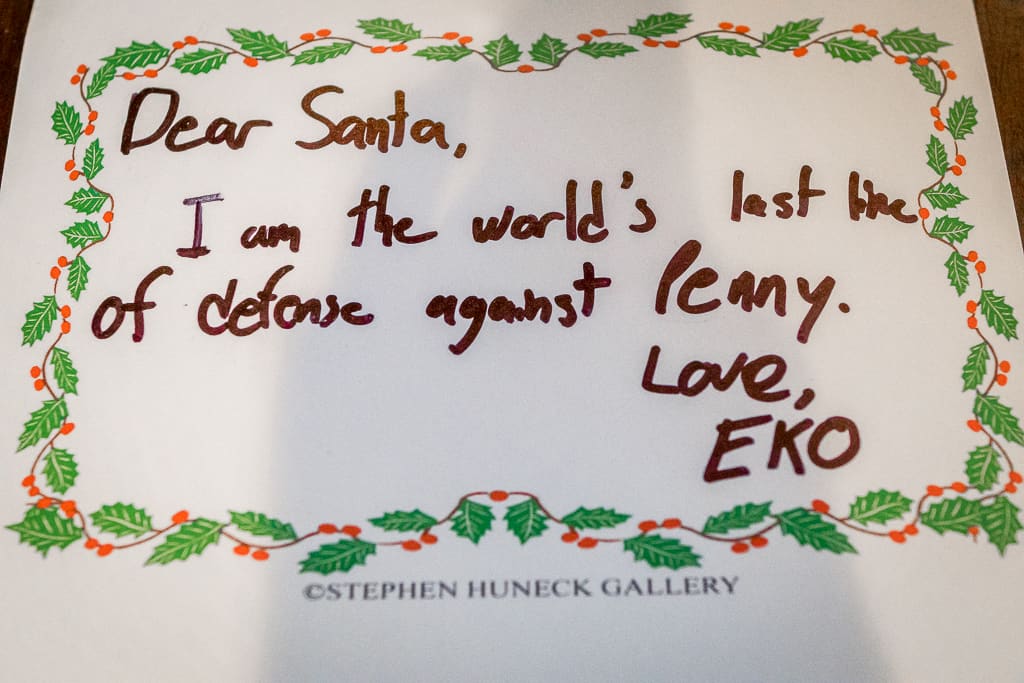 “Dear Santa, I am the world’s last line of defense against Penny. Love, Eko” 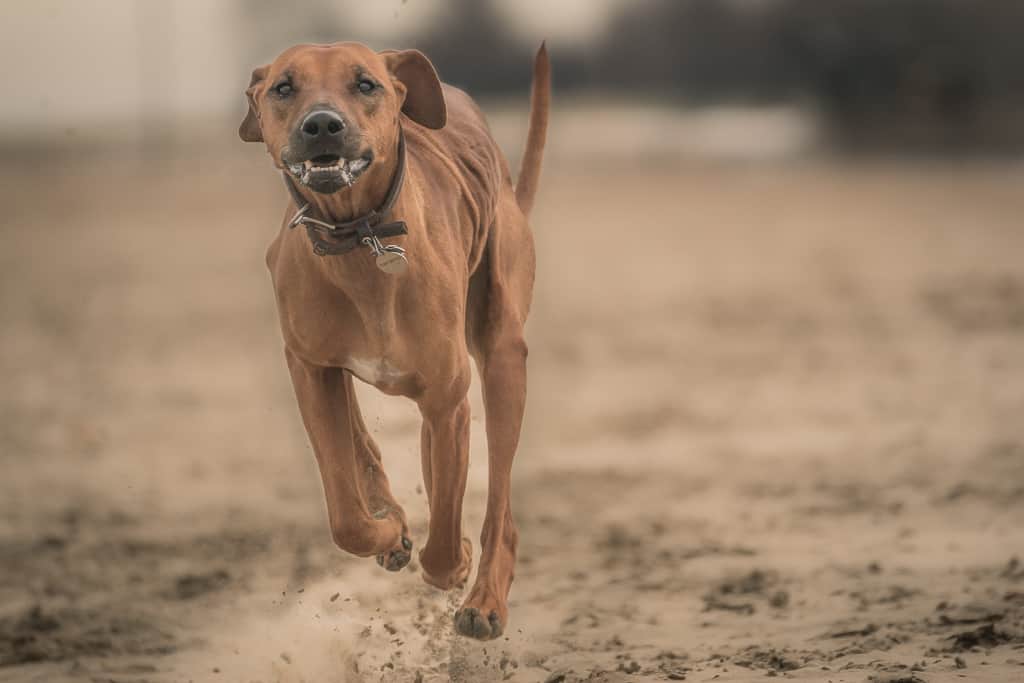 Can’t really argue with Eko’s logic. He’s a lock for the Nice List 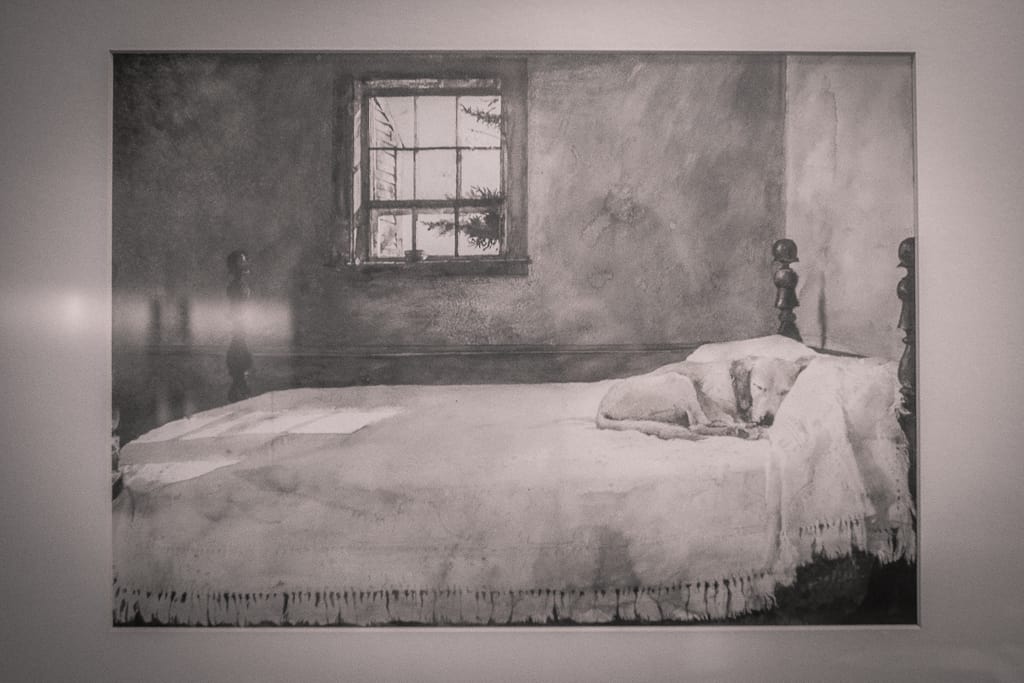 While Penny is certainly just as cute as that pup when she’s sleeping. 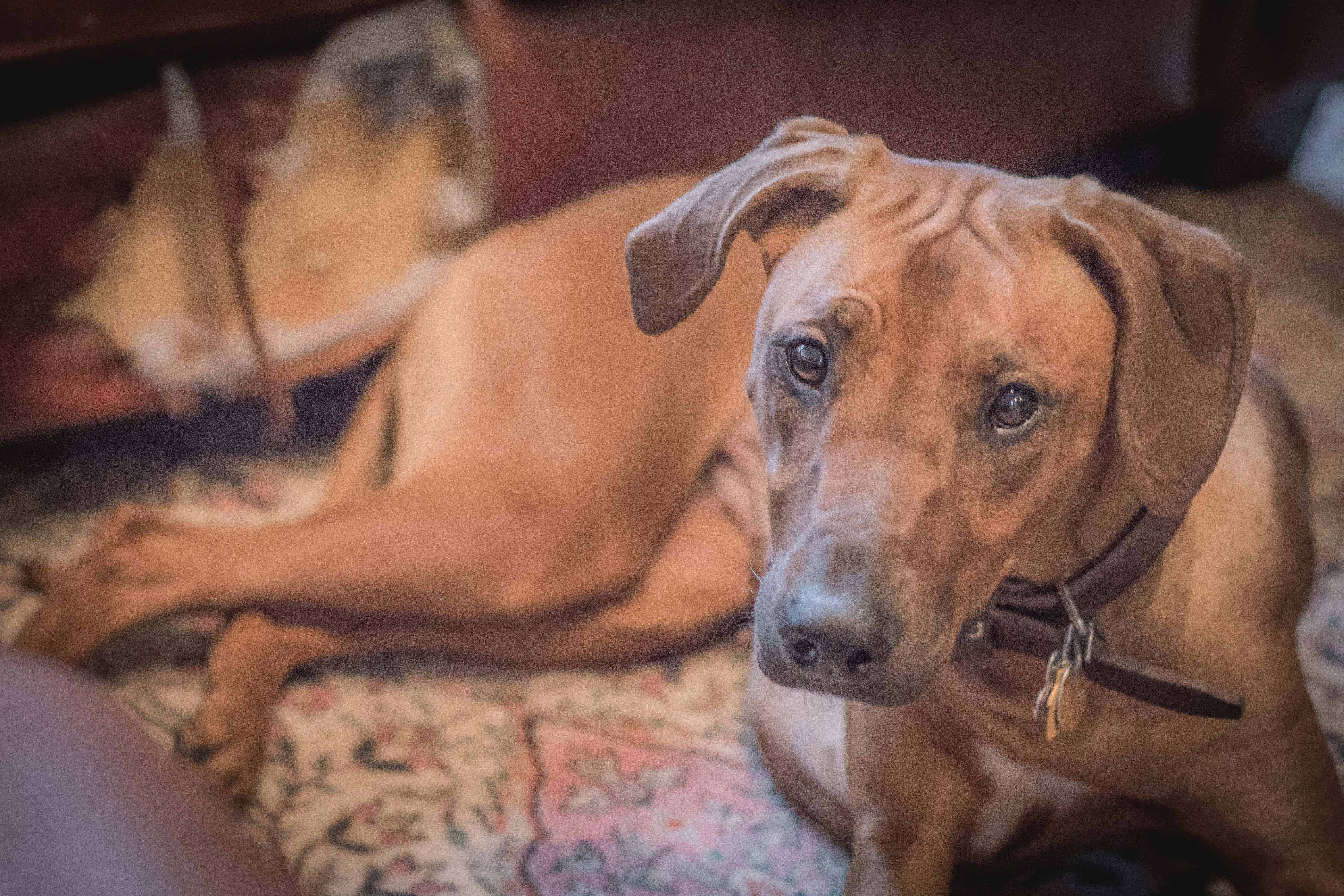 It’s when she’s not sleeping things can get dicey. Or in the case of the couch, get diced

But Penny’s no fool to her precarious situation, so she knew she needed a compelling case for inclusion on the Nice List. Here is my transcription of her argument:

Dear Santa, We live in a morally and ethically ambiguous time. An age in which the simple bifurcation of individuals into dualistic “naughty” and “nice” categorizations is simply impossible. The acute demands of globalization include a necessary mandate to consider a single question may have multiple, relativistic answers. Where some cultures may decry the destruction of a couch as unambiguously naughty, in many societies “Creative Reupholstering”  is considered high art. …it goes on like this for ten pages… Finally, pursuant to 1648’s Treaty of Westphalia, you are bound to a non-interference pact in regards to my domestic affairs. Therefore you must, by both law and conscience, include me on the Nice List. Sincerely, Penny Mayhem I found Penny’s treatise persuasive, but St. Nick might not. She’s prepared a backup plan just in case… 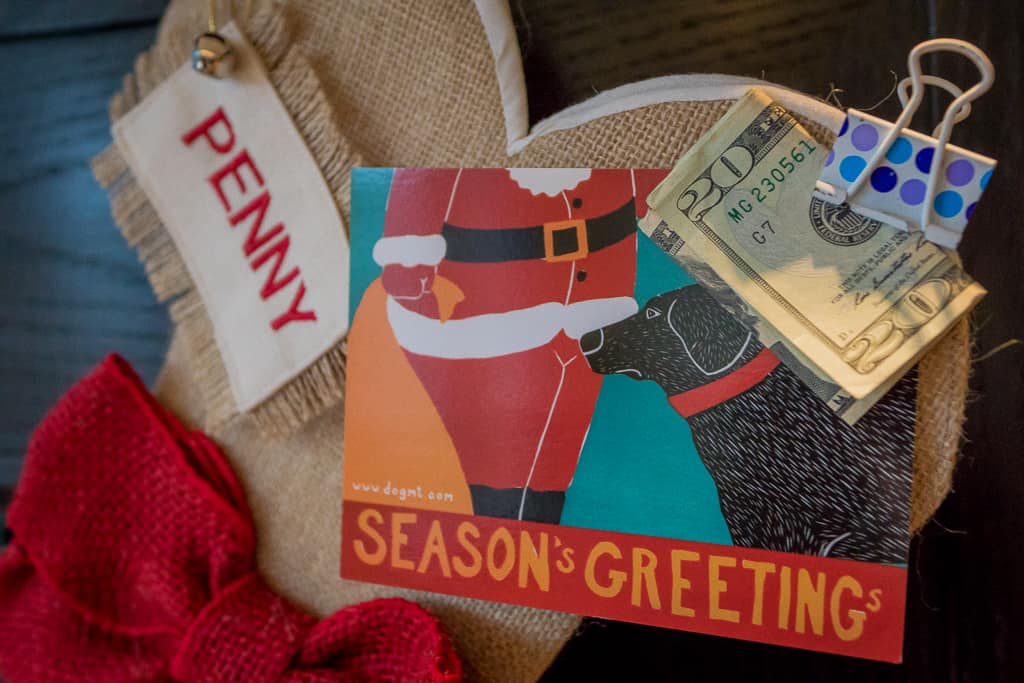 Penny figures Santa’s got bills to pay too

We’ll be in New Jersey for Christmas, but when we get back I’ll be sure to let you know if Santa took the bait.

Previous Post How To Boil A Frog Back to all posts Next Post [VIDEO] Joy To The World!