Last week I posted about the canine emotion and cognition class I’d found online. This week I’ve spent some time running through the various testing-games in order to learn more about the way Eko and Penny think. I’ll share more about the games in tomorrow’s video, but one part

Last week I posted about the canine emotion and cognition class I’d found online. This week I’ve spent some time running through the various testing-games in order to learn more about the way Eko and Penny think.I’ll share more about the games in tomorrow’s video, but one part of the testing I really enjoyed was all the different “thoughtful” faces the pups had when trying to figure out what was going on. It’s like I could see the gears turning inside their heads. 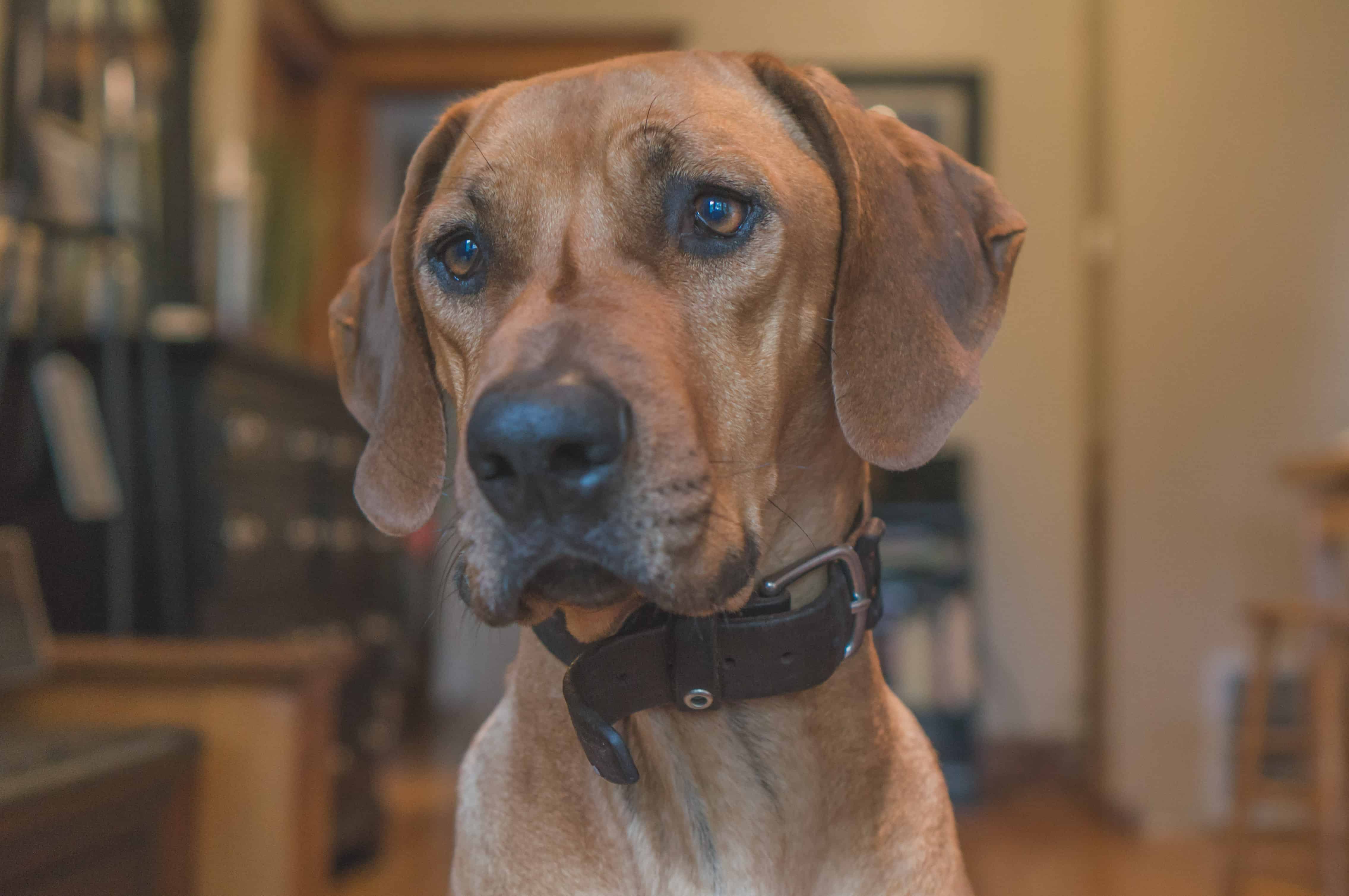 “Ok, so Will set up the camera over there. Penny, I’m pretty sure somethings up.” 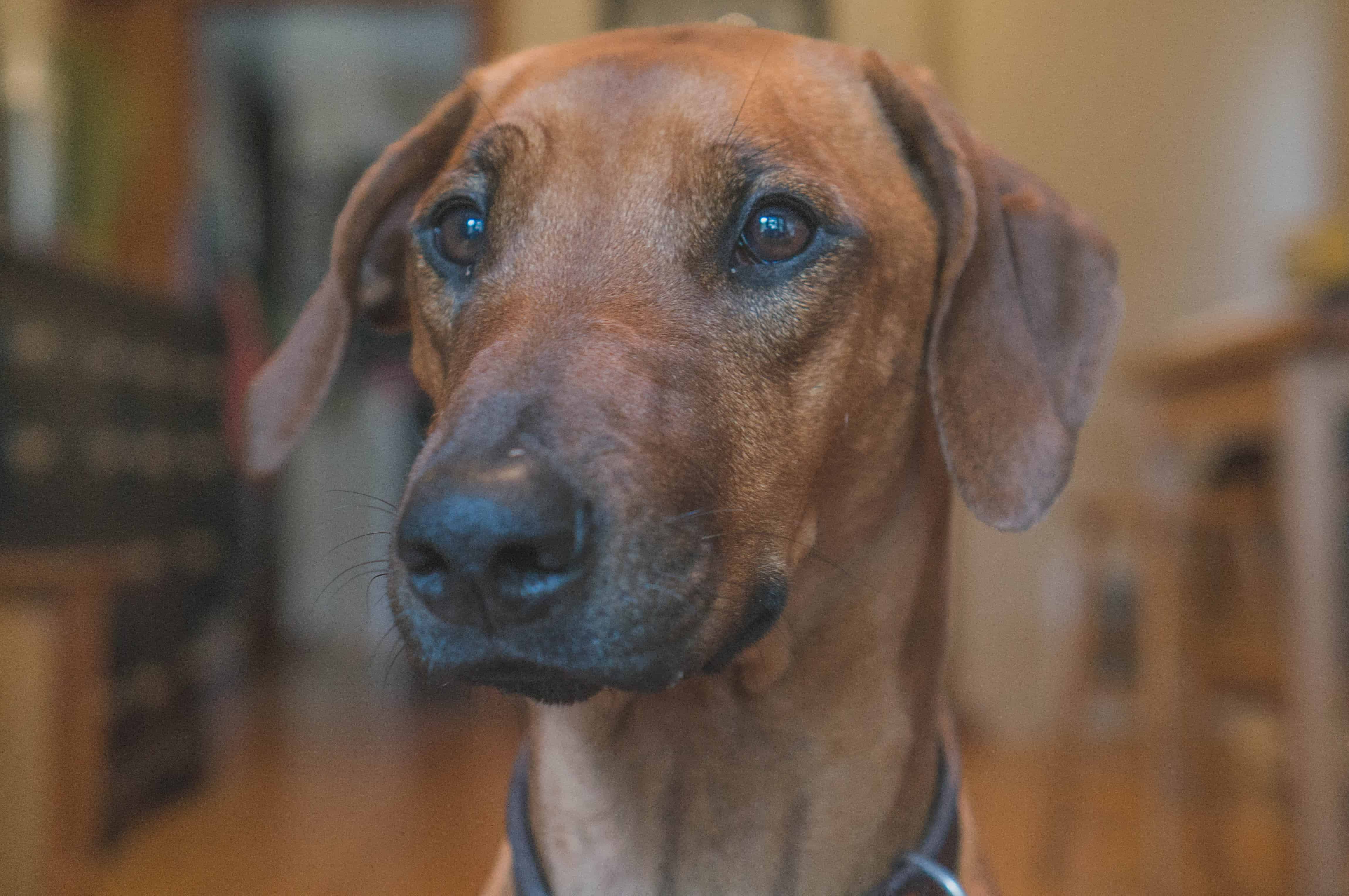 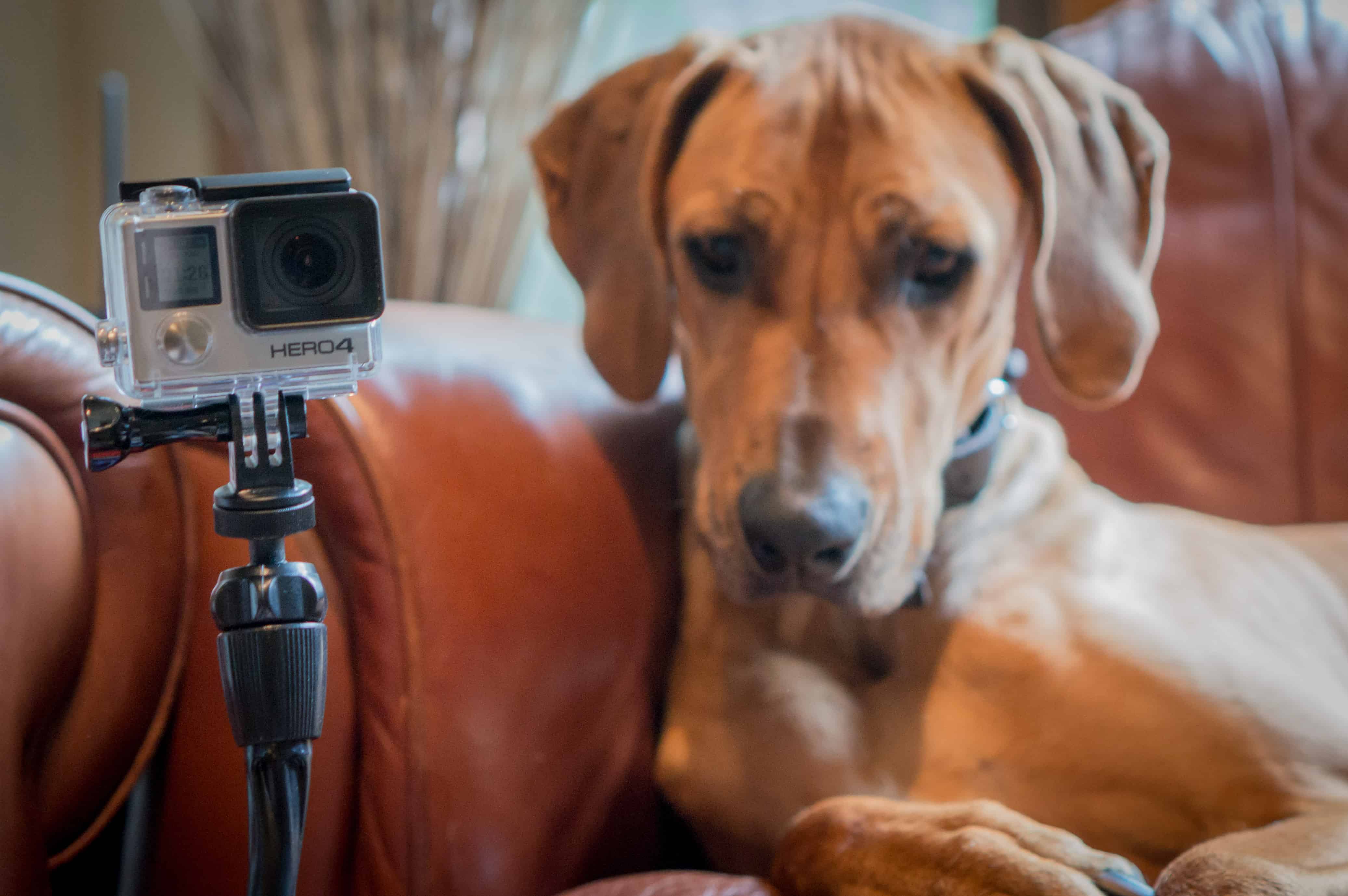 When multiple cameras come out, the pups know we’re going to work 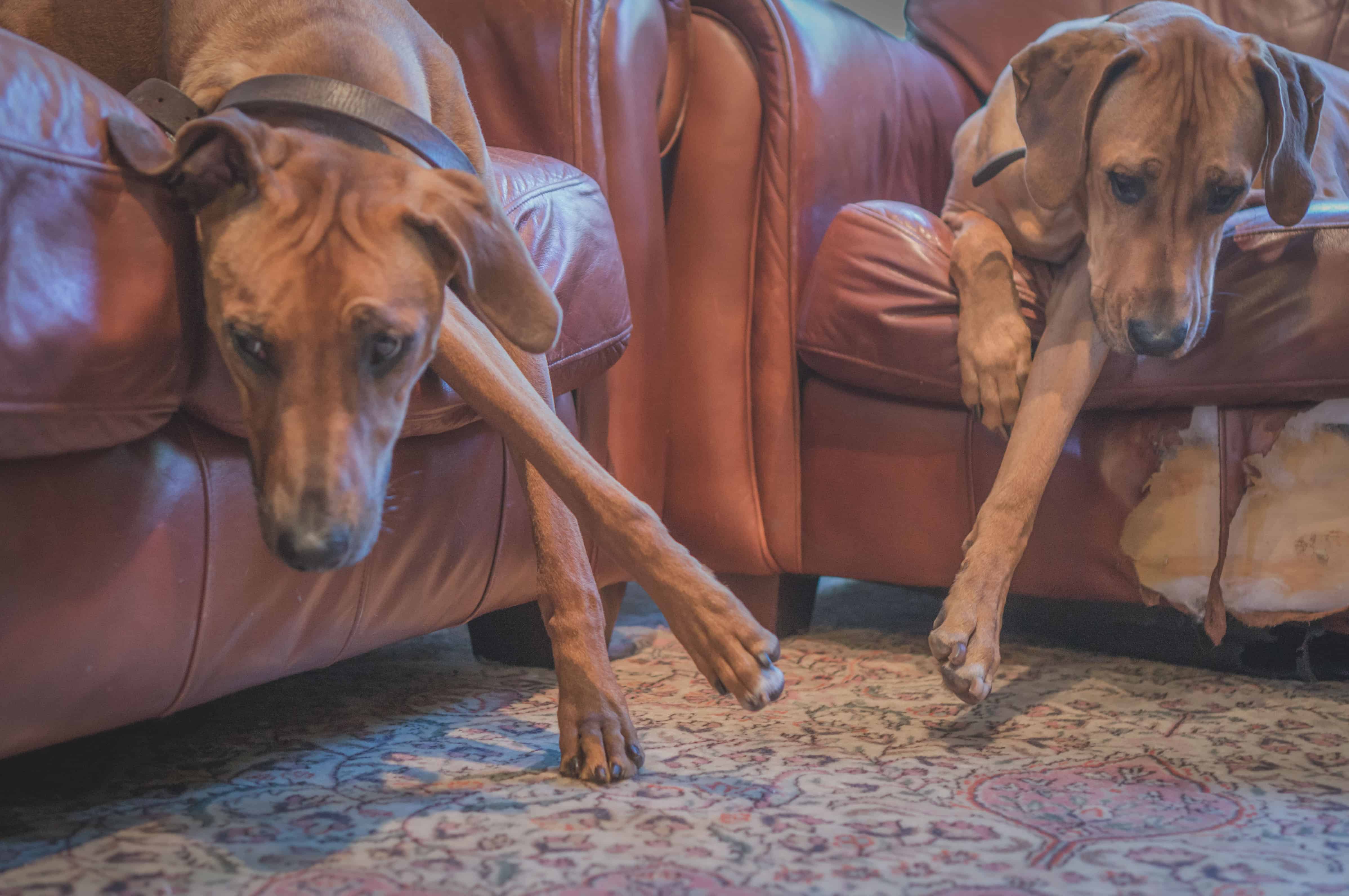 I put both dogs in a “stay” command on the couch. The little rule-benders obeyed, but were ready to pounce when the action started 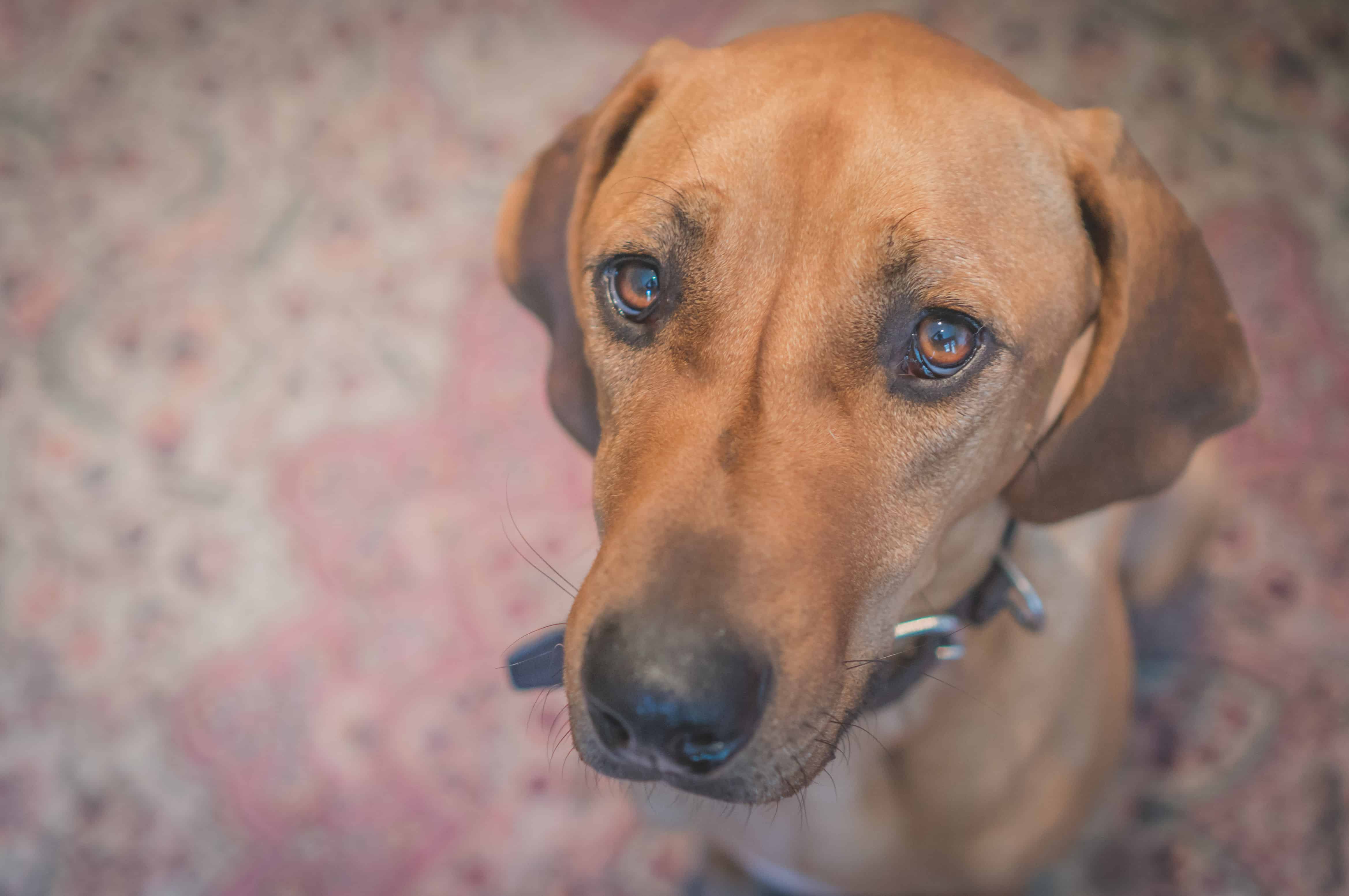 One of the games involved maintaining eye contact. Eko was steady as a rock from the get go 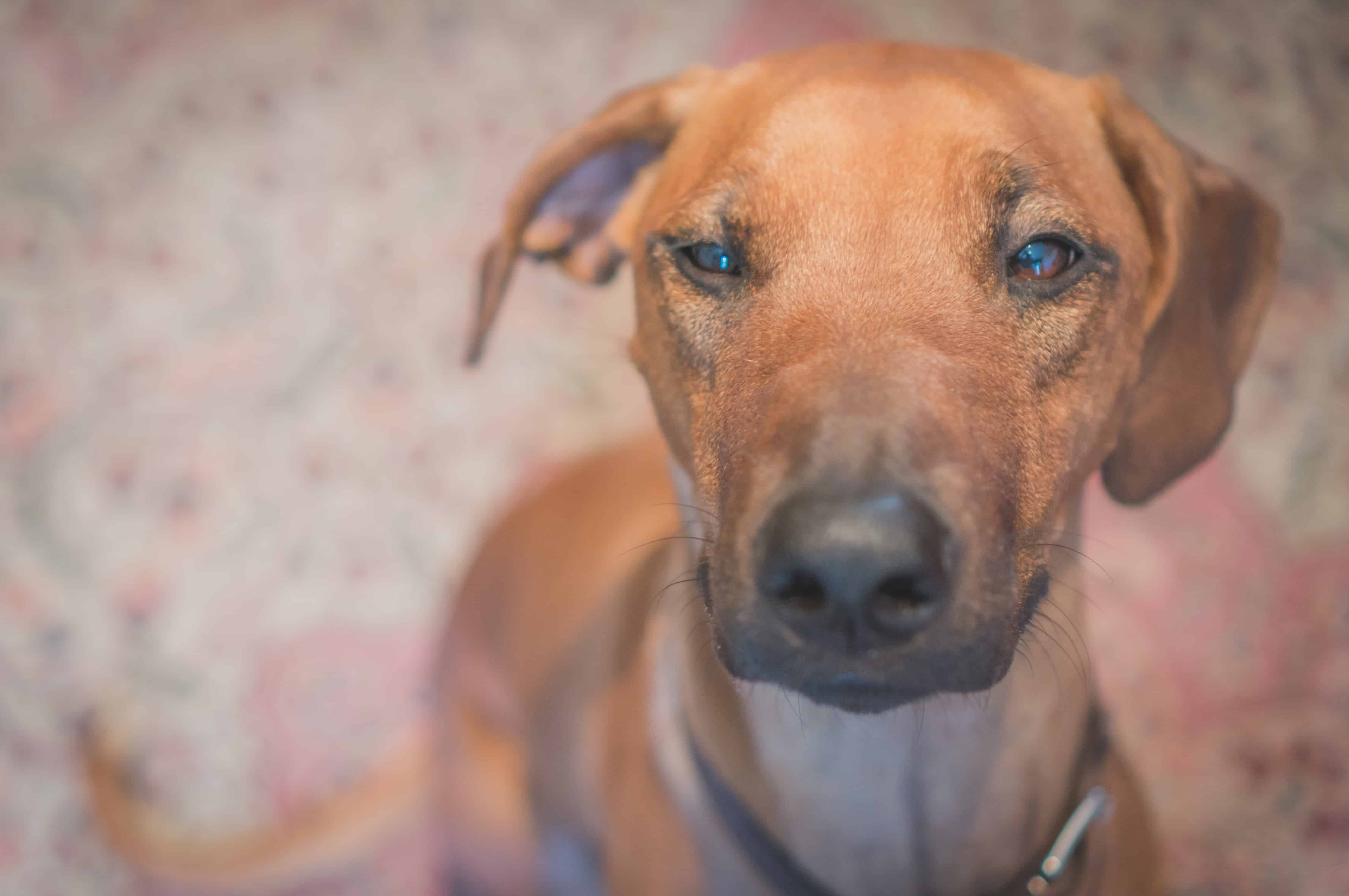 Penny was a bit more suspicious… 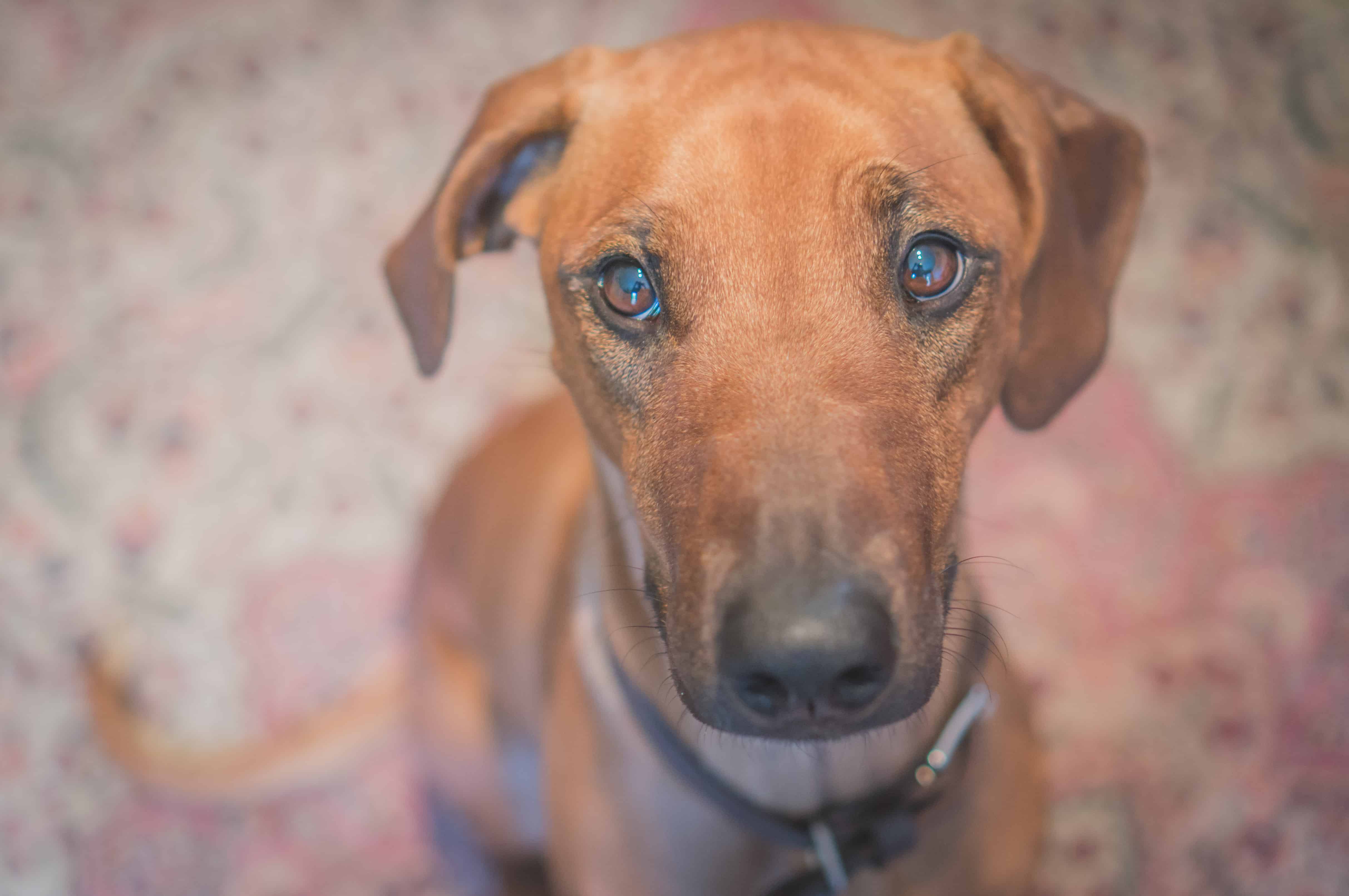 But came around when she saw I was holding a treat 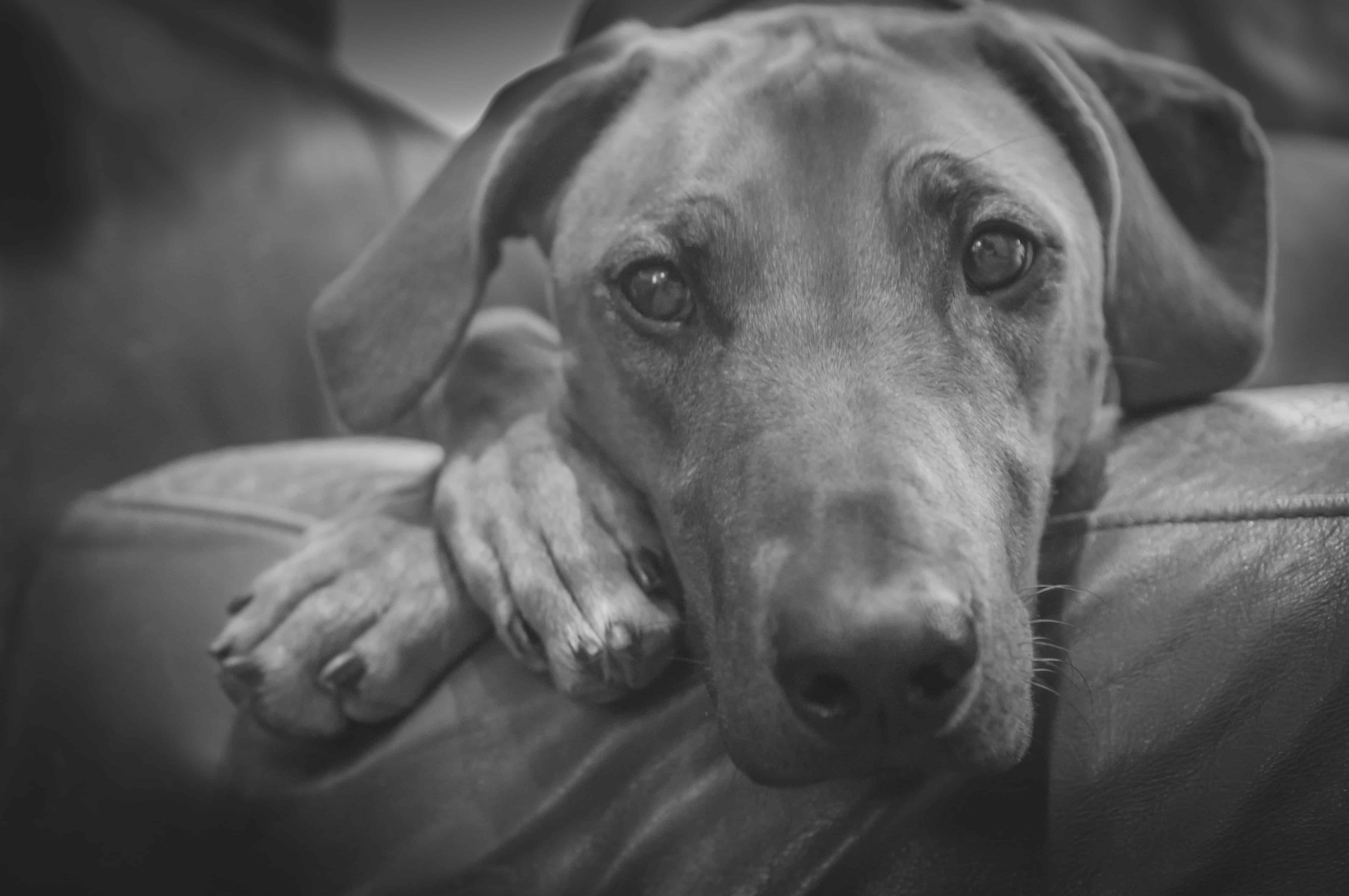 I tested the pups separately. Penny remained fascinated with the games even when it wasn’t her turn

I normally keep training sessions short and sweet but I guess I got caught up with the games. Eko, after following instructions beautifully, finally decided he was done testing. He informed me in his usual subtle manner. 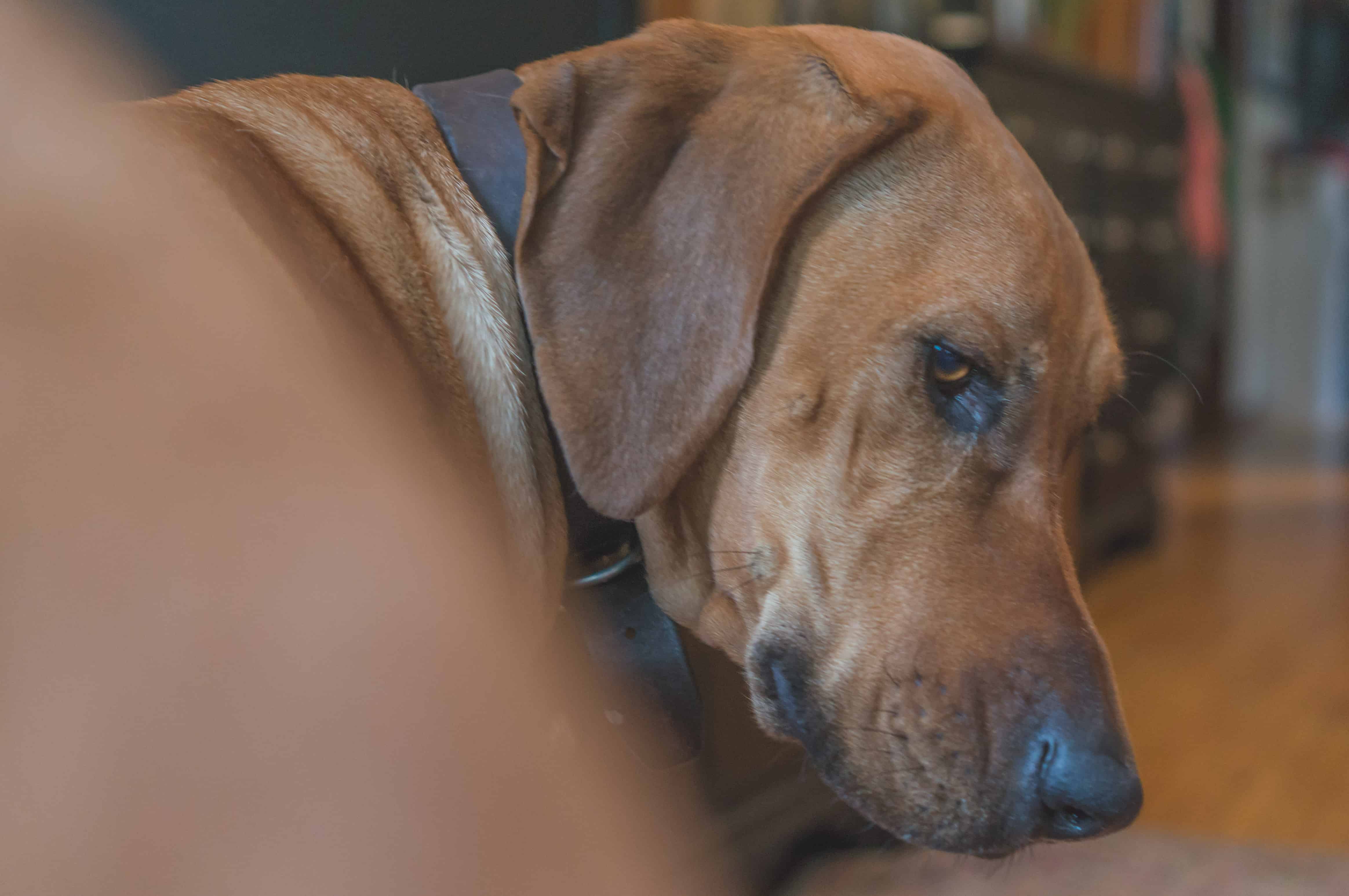 “Now you listen to me. Be quiet and scratch my butt.”

I took the hint and gave the pups a long break before finishing up later in the afternoon. The tests were easy and fun and helped me learn a few fun insights about my pup.

Check back tomorrow to see video of the pupils in action!

Previous Post Who’s In Charge Here? Back to all posts Next Post [VIDEO] Caution: Dogs at Work