“Good boy!” I said. “What did Eko do?” Emily asked. “He threw up on the floor!” I beamed. Like you probably are right now, Emily was confused. Why exactly would I praise Eko for throwing up on the floor? Well, because it was an uncommonly courteous thing of him to

“Good boy!” I said. “What did Eko do?” Emily asked. “He threw up on the floor!” I beamed. Like you probably are right now, Emily was confused. Why exactly would I praise Eko for throwing up on the floor? Well, because it was an uncommonly courteous thing of him to do. Allow me to explain. 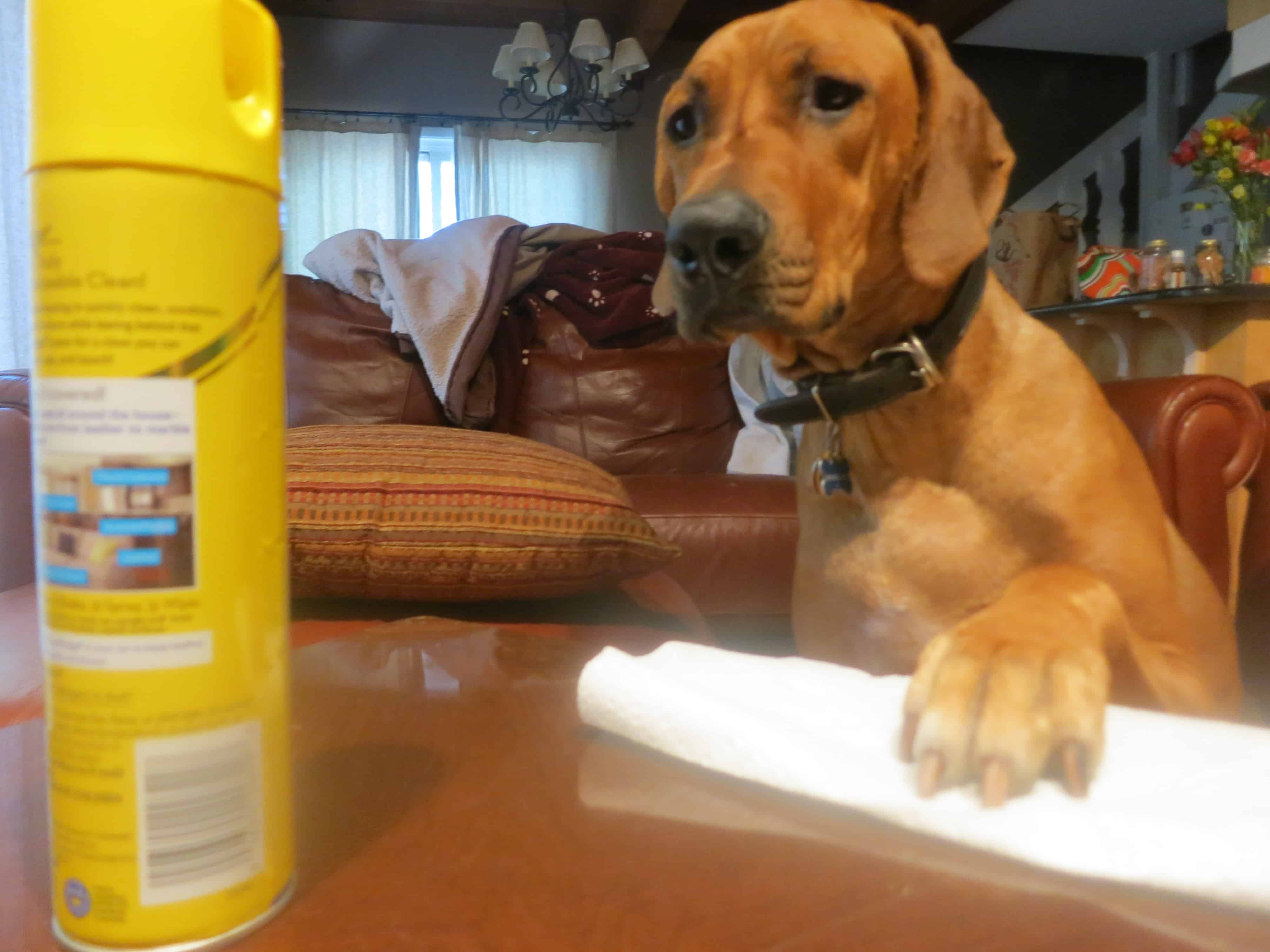 Doing his part to keep the apartment clean

With all the mischief they get into, dogs inevitably throw up. Not pretty, but true. Luckily Eko is not big on ingesting objects, however while snapping sticks at the park he incidentally ate some bark that did not sit well with him. When he was younger and uncultured, Eko would throw up wherever he happened to be at the moment. But without any active input on my part, Eko somehow deduced that I was more upset when he vomited on his bed or a blanket – locations which involved extensive, multi-part cleaning. These days, when the rare occasion calls for it, Eko throws up only on the hardwood floor. Brilliant! Clean up is immediate, quick and the floor is as good as new. I supremely appreciate Eko’s efforts and will always thank him for his gentlemanly ways. 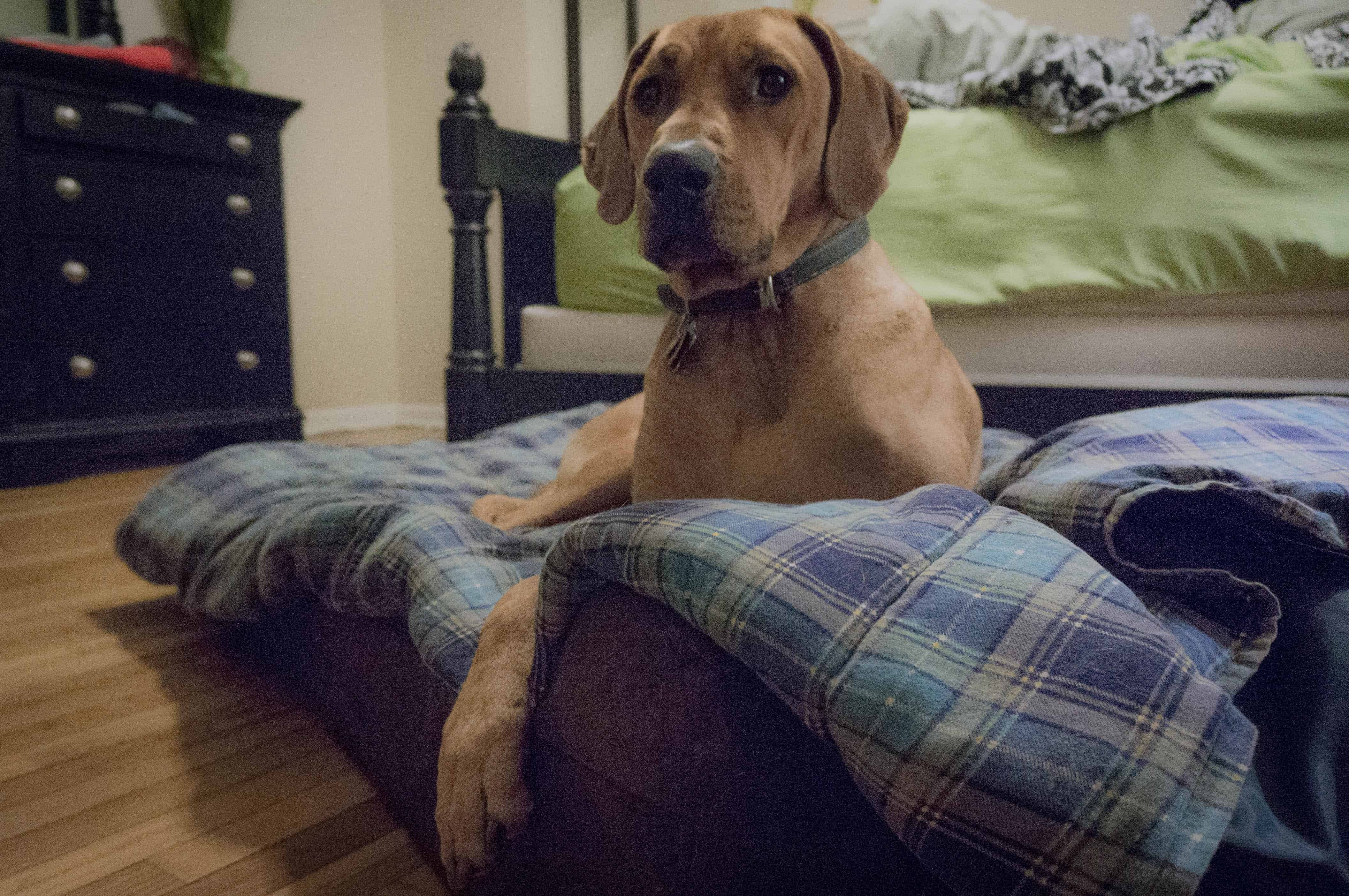 This incident got me thinking about other types of not-so-common courtesies pets can show us. For example, when Eko was younger we had an understanding – he wouldn’t destroy my shoes, as long as I didn’t leave them out. After losing a number of shoes, Eko finally decided to take pity on me. Instead of destroying my shoes when I left them out, he simply started maiming them. It was quite a kind gesture because the shoes were still wearable. 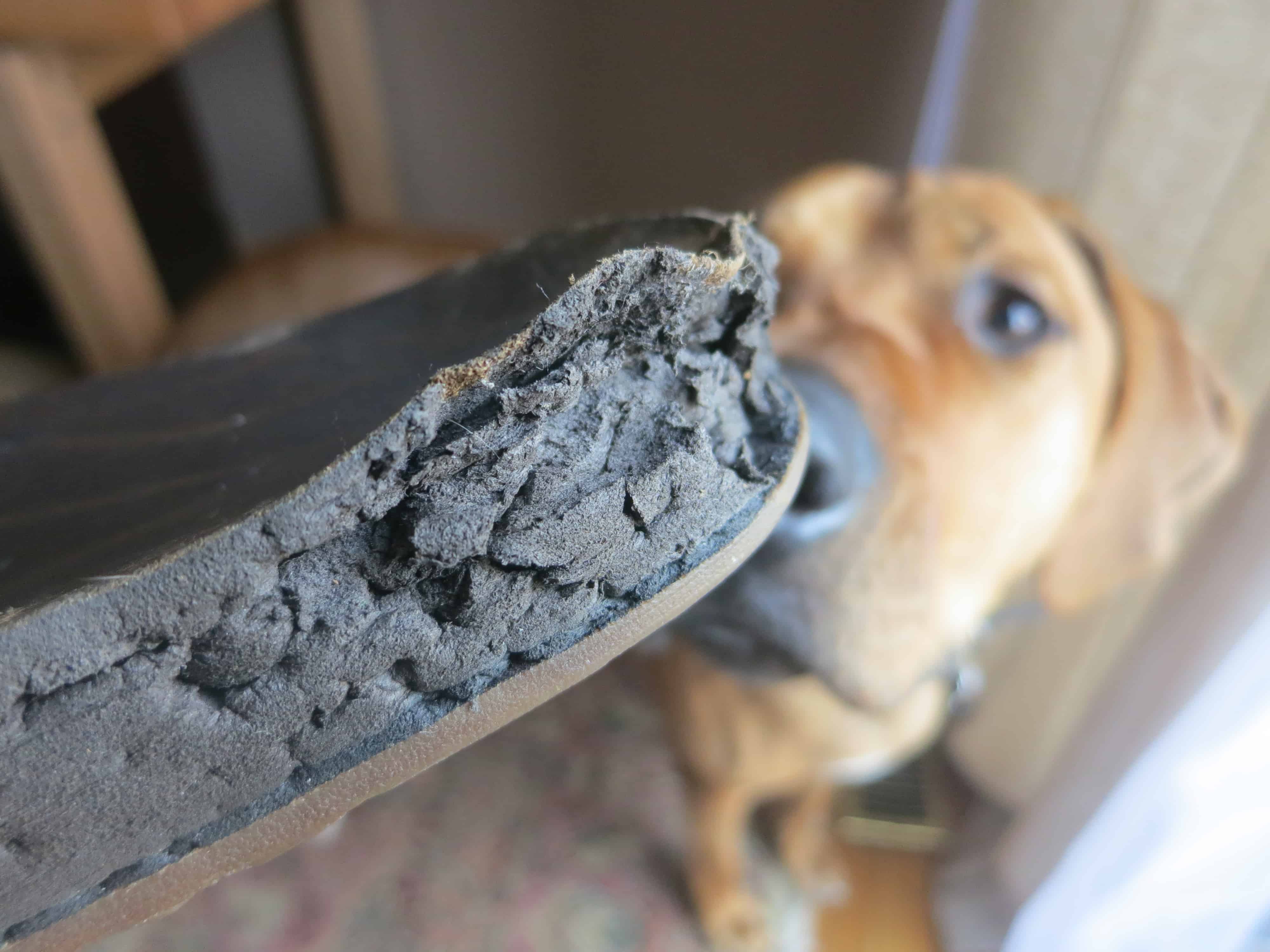 My customized sandals from Eko were battered but worked just fine 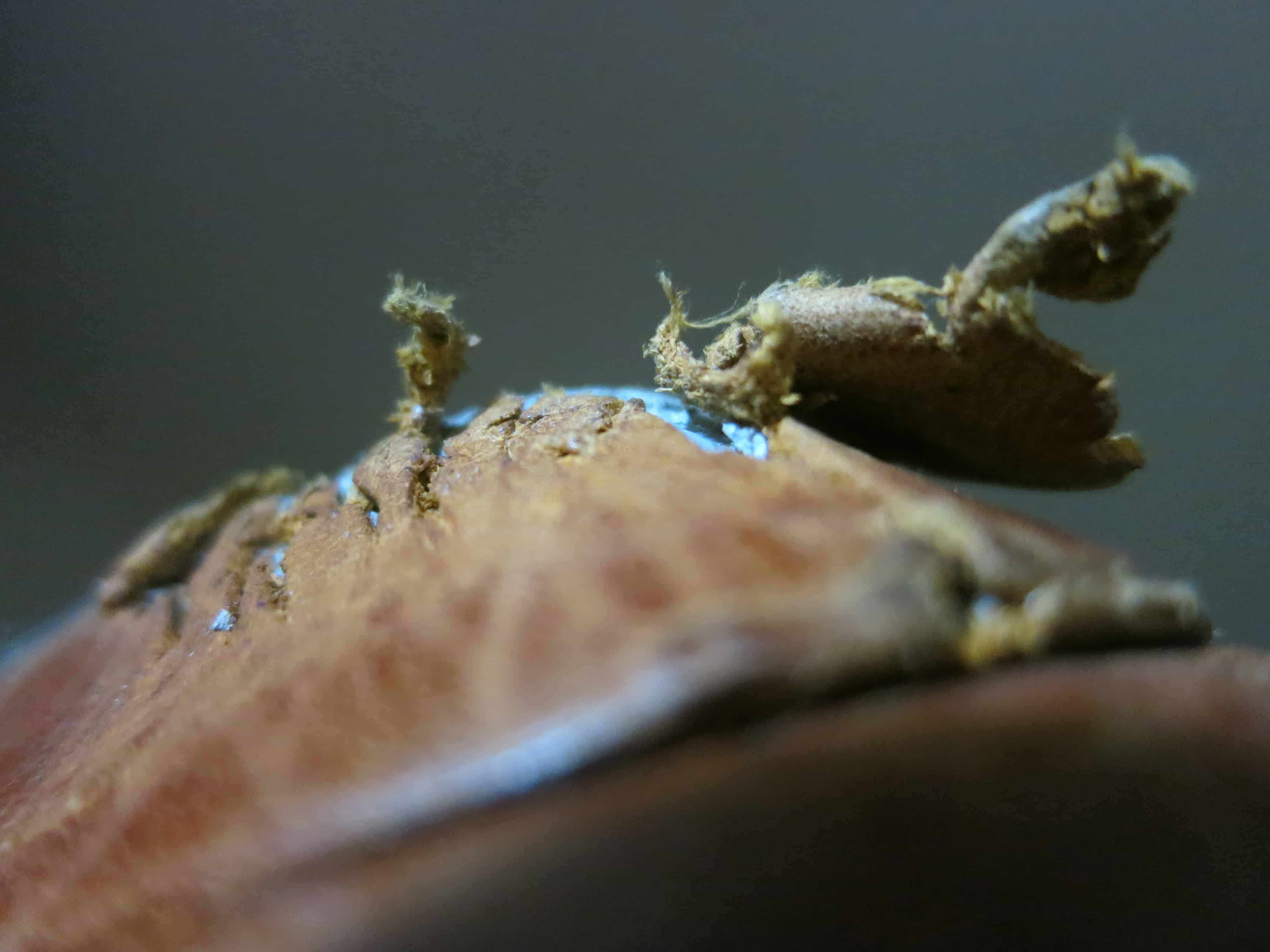 Emily’s boots were only destroyed on the back sole, what a thoughtful pup that Eko is! (Though I’m glad he’s out of his chewing phase)

But possibly my favorite uncommon courtesy is when Eko purposefully and intelligently disobeys me. Eko knows my head isn’t screwed on tight enough so he is kind enough to double check what I’ve asked him to do. Before I buckle Eko in for a car ride, I always put down a blanket over the seat. When I ask Eko to jump up and there’s no blanket, he will stand there and look at me with a “Forget something, buddy?” look until I figure it out. 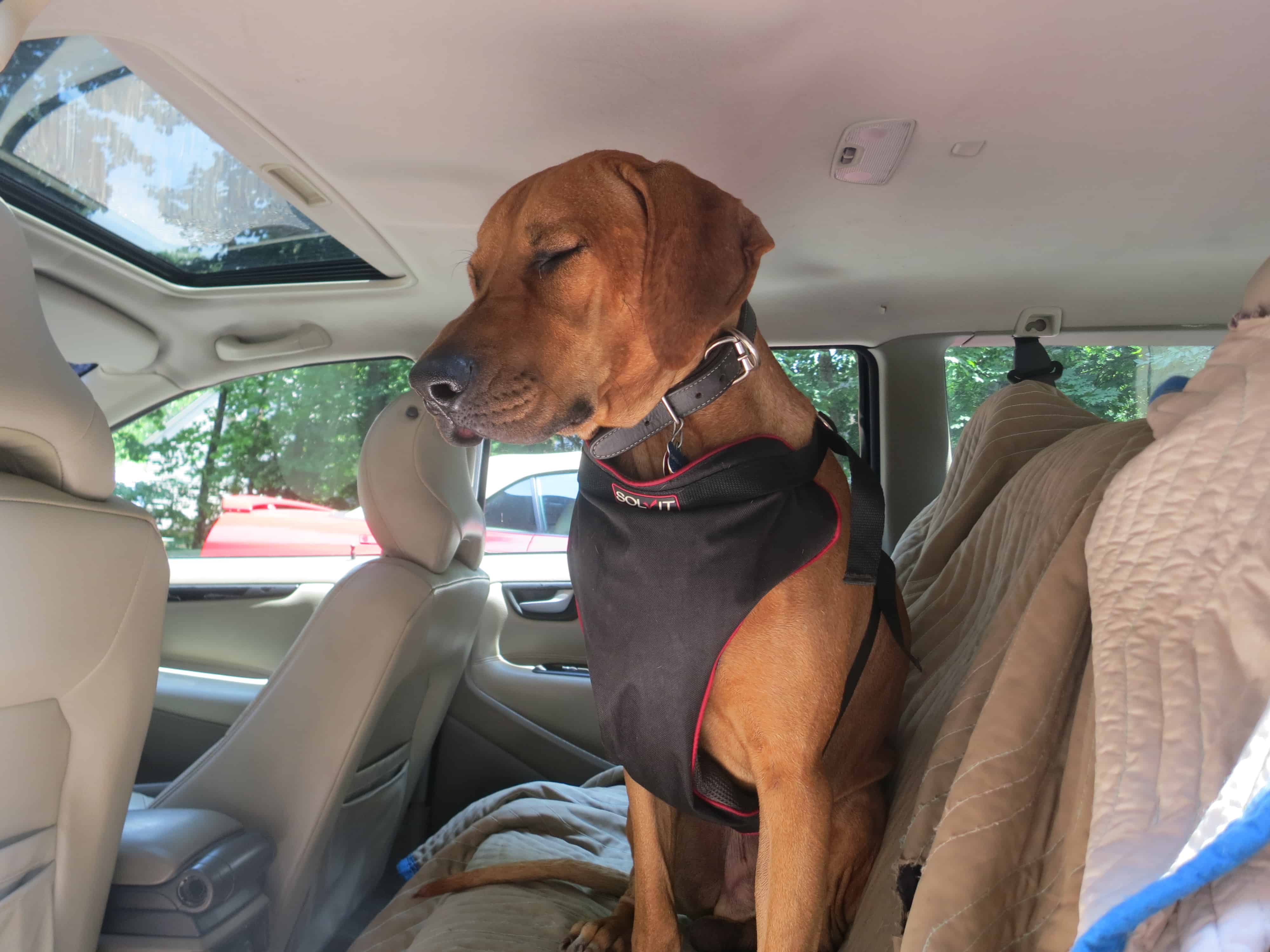 “Will, you’re killing me here.”

You won’t find any of these courtesies in a manners book or a training-manual, but I have to say they are greatly appreciated!

Does your pet show you any uncommon courtesies?
Previous Post Blaze of Glory Back to all posts Next Post How does your dog react to strangers?