Warren Buffet is about to make Eko the first dog billionaire

I’ve researched the topic exhaustively (or maybe, I was exhausted and didn’t research it at all) and never before has there been a pet with earnings over a billion dollars.  Thanks to Warren Buffet’s foolish overconfidence and Eko’s predictive prowess, that’s all about to change. If you haven’t heard, Buffet

I’ve researched the topic exhaustively (or maybe, I was exhausted and didn’t research it at all) and never before has there been a pet with earnings over a billion dollars.  Thanks to Warren Buffet’s foolish overconfidence and Eko’s predictive prowess, that’s all about to change.If you haven’t heard, Buffet is offering up a billion dollars if you can pick the perfect bracket for the NCAA March Madness basketball tournament. Statisticians say your chance of making the perfect bracket sits around 1 in 7.5 billion. 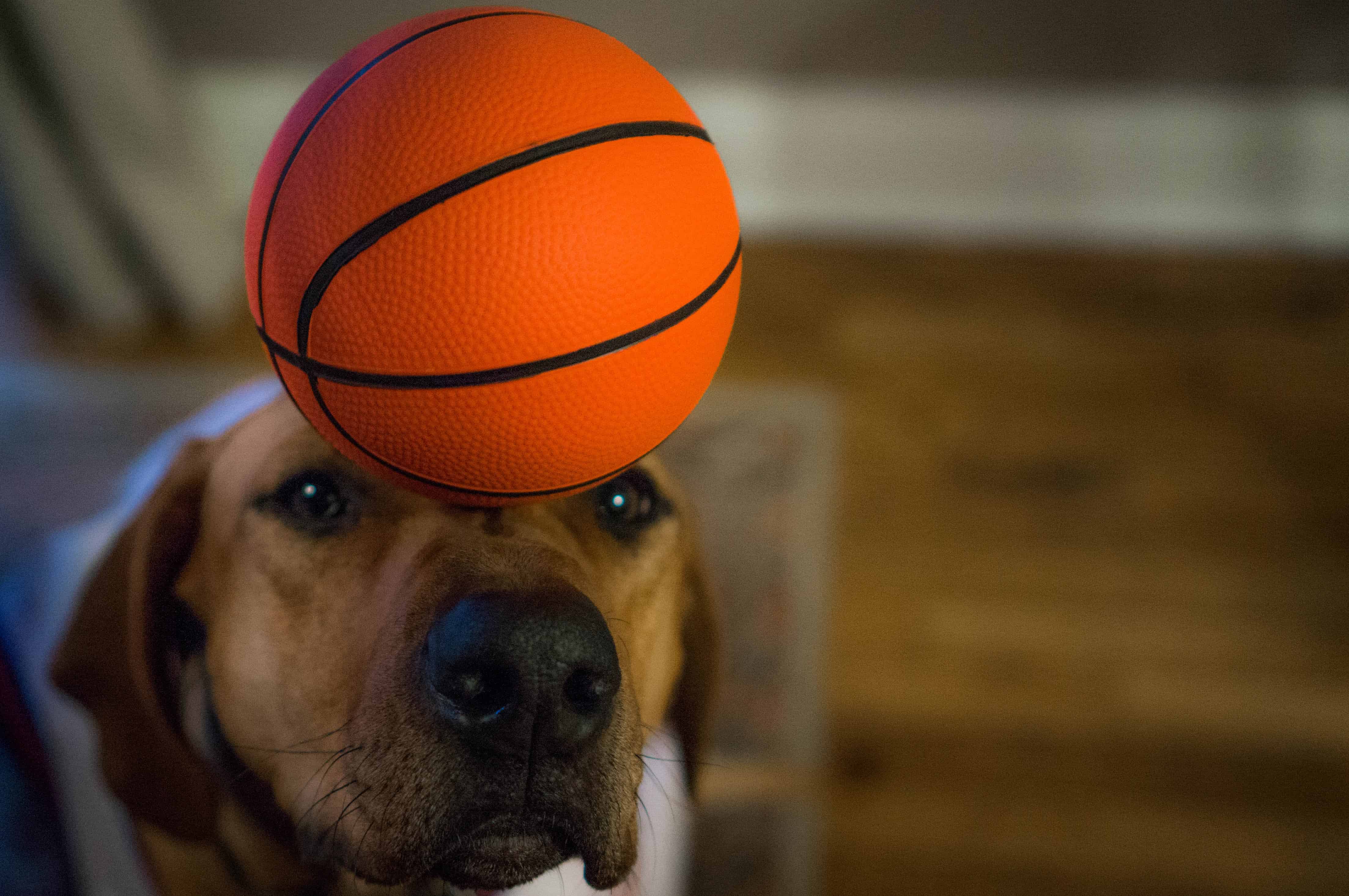 But statisticians don’t have my secret weapon

What the statisticians did not account for is an unflappable pet who knows how to pick a winner. (Note: I picked Eko, so you can’t blame him for getting stuck with me. Don’t count that against him). Moreover, most people make the mistake of picking based on talent. Eko has a far more rigorous process. 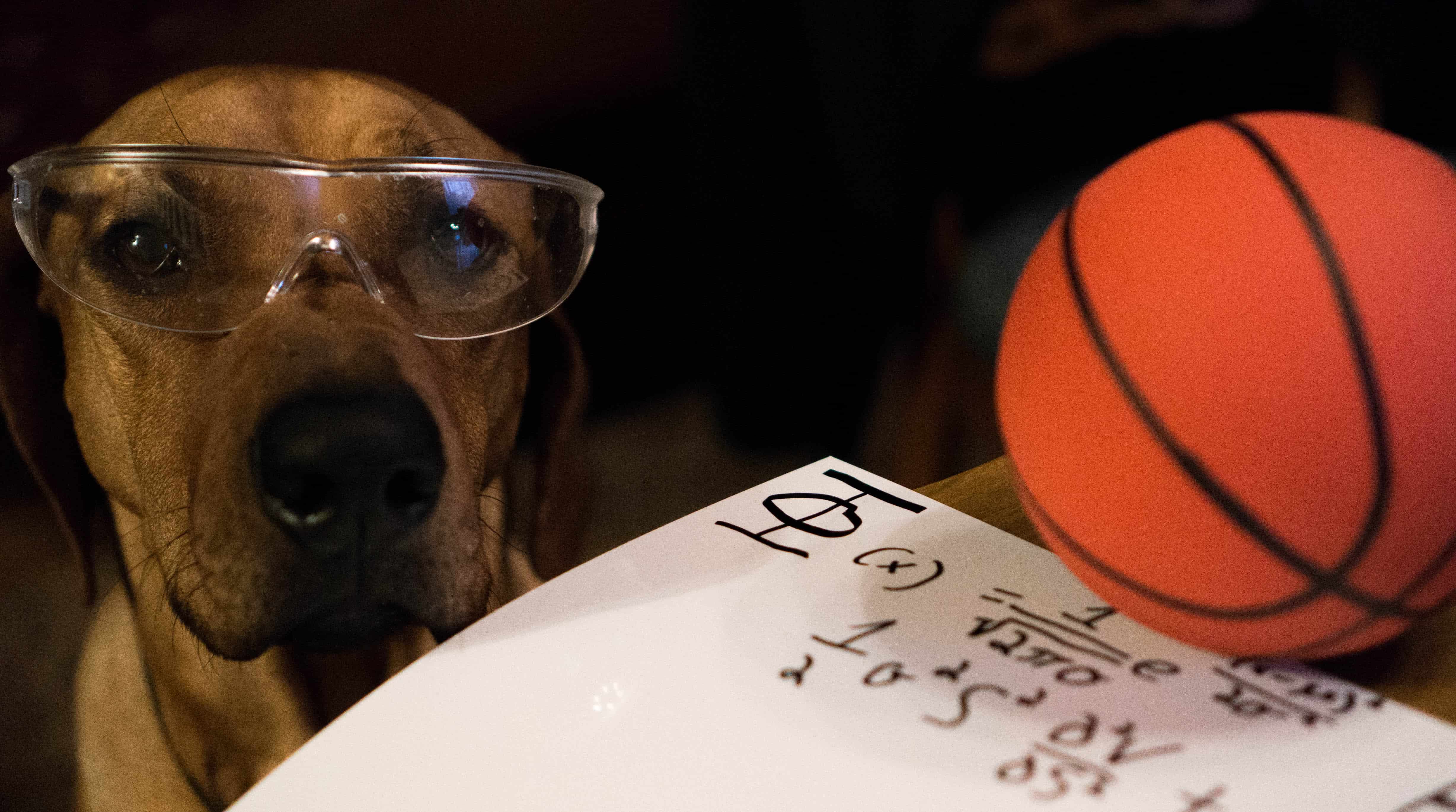 It’s quite complicated, I will explain it all in Friday’s video

On Friday I will run down the full process of how Eko arrived at his bracket, but since picks are due before then I wanted to share the link to enter the free contest. The odds for humans are terrible, so why not let your pet take a shot at picking the bracket? 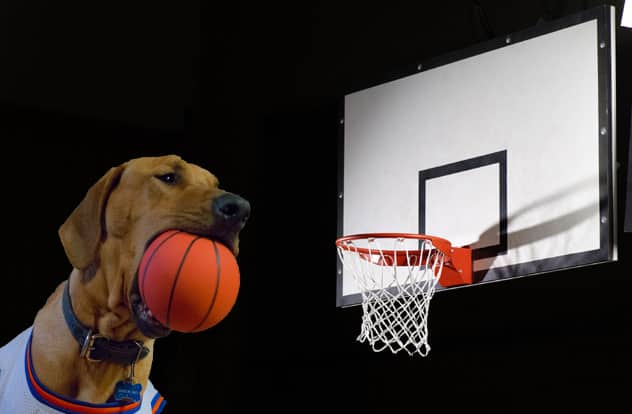 This billion dollar bet is a slam dunk for Eko

On the off chance we don’t hit the 1 in 7.5 billion shot, Buffet is also paying out a hundred grand to the top twenty overall brackets.  Either way, that’s a lot of dog treats. If we win, we promise to share!

Previous Post Eviction Notice Back to all posts Next Post How to find an apartment with a (big) dog: Part 1