“What did you think would happen?”

Over the past year, Eko and Penny have learned pretty much everything about each other. Each knows the other’s favorite seat, play behavior and just about every other preference. Eko and Penny have found a happy balance There is one notable exception. At least a few 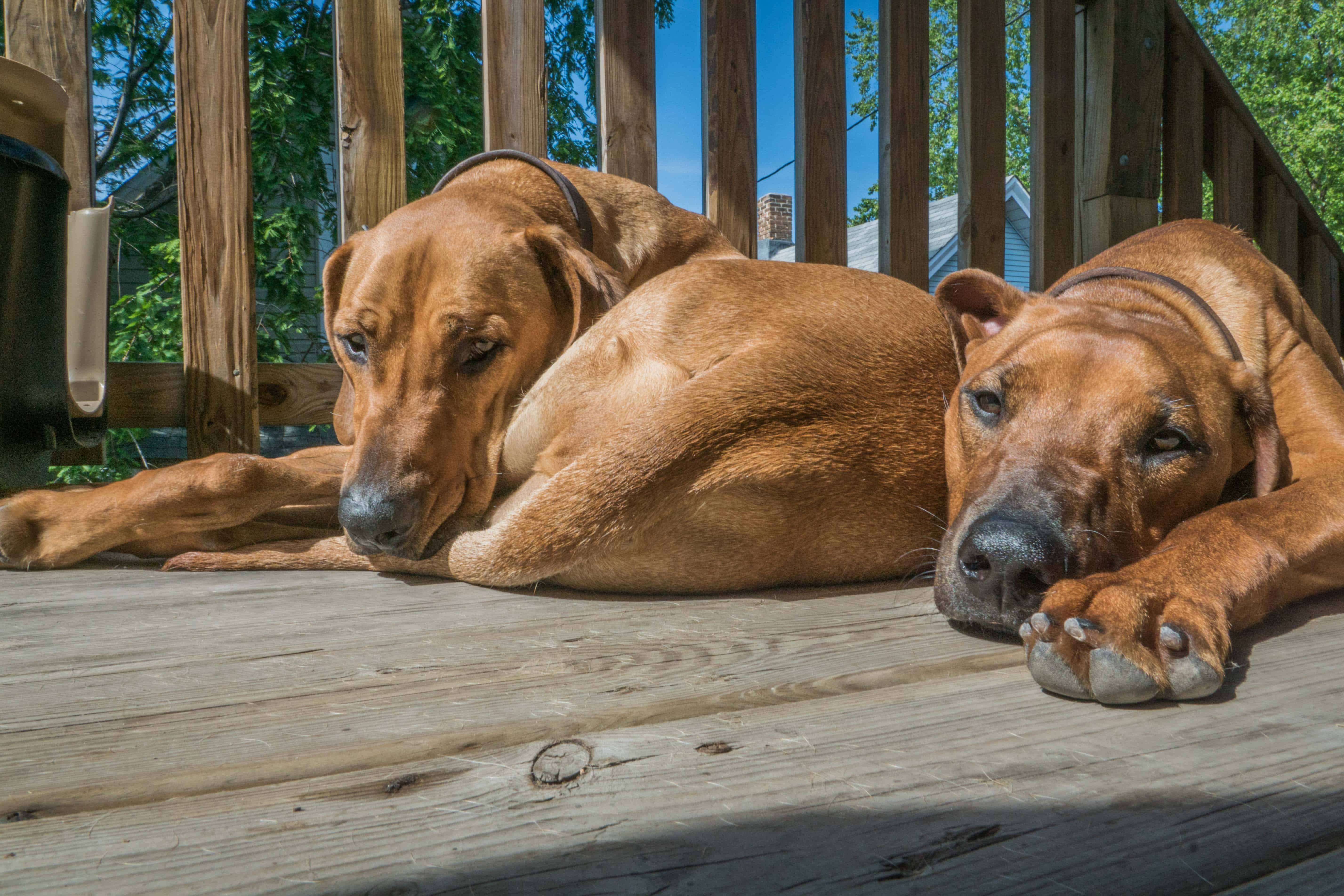 Over the past year, Eko and Penny have learned pretty much everything about each other. Each knows the other’s favorite seat, play behavior and just about every other preference. Eko and Penny have found a happy balance

There is one notable exception. At least a few times a week Penny makes it her mission to bother Eko when he clearly doesn’t want to play. I think she gets a kick out of riling him up. But when he sees I’m not going to save him, Eko takes matters into his own jaws And the gladiator battle begins! The two play the age-old game, “Whose got the biggest mouth.” And guess what? Once Eko’s got ahold of Penny, he doesn’t apply any pressure, he just sits down and doesn’t move. It’s the dog equivalent of holding your hand against a little kid’s head while they’re futilely throwing punches that can’t reach.

Not surprisingly, it’s also at this point Penny decides she doesn’t want to play anymore. She shakes free of her big bro then looks at me like, “Can you believe he did that!?”

Yes, Penny. Yes, I can. And I ask her the same question my parents asked me when I would instigate a fight with my big brother – “What did you think would happen?”

Does your pet have any repeat-behaviors that make you ask the same question? I have no doubt there are some good ones out there.

Comments for “What did you think would happen?”