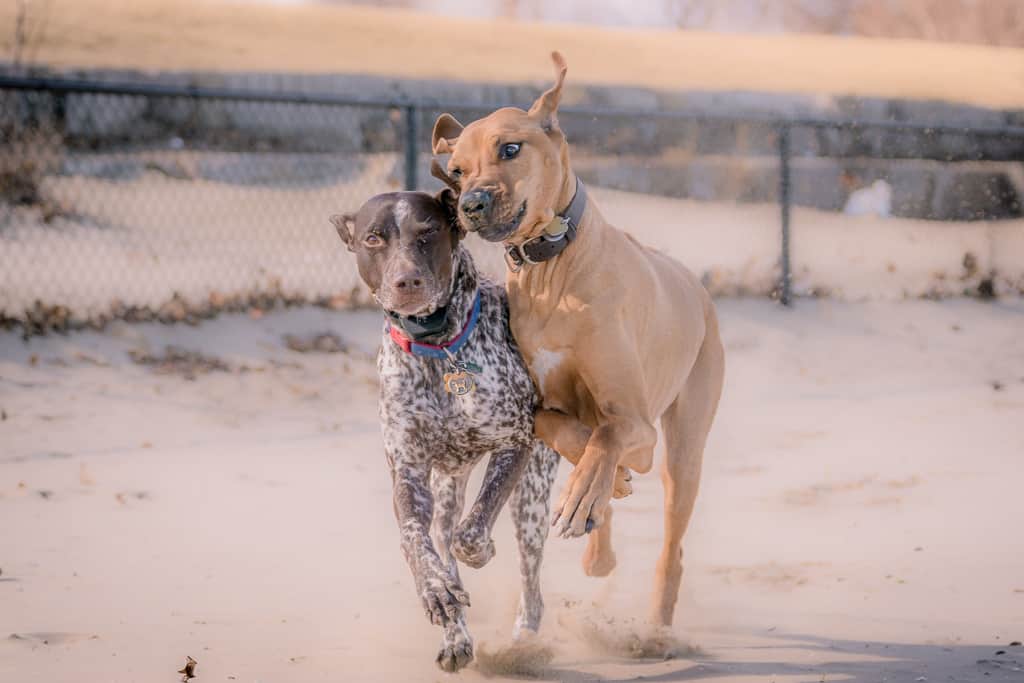 We’ll be spending our extra day in full leap

2000 – Another family pup! And somehow I managed not to get thrown out of middle school! 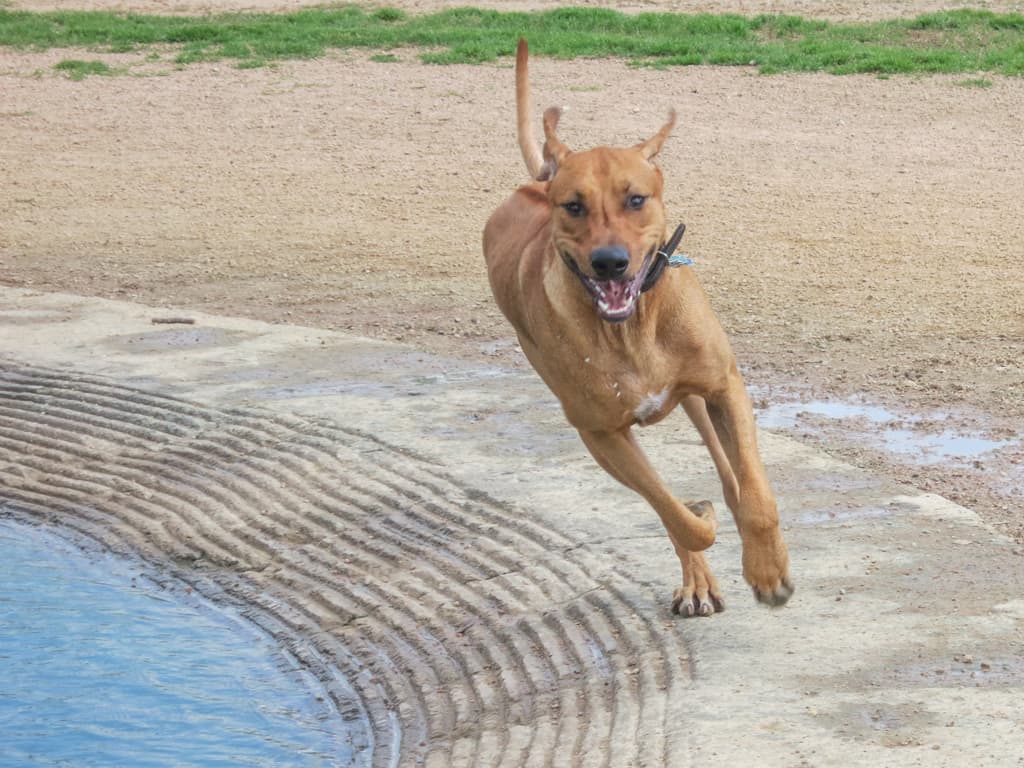 And we’re living it up in Houston 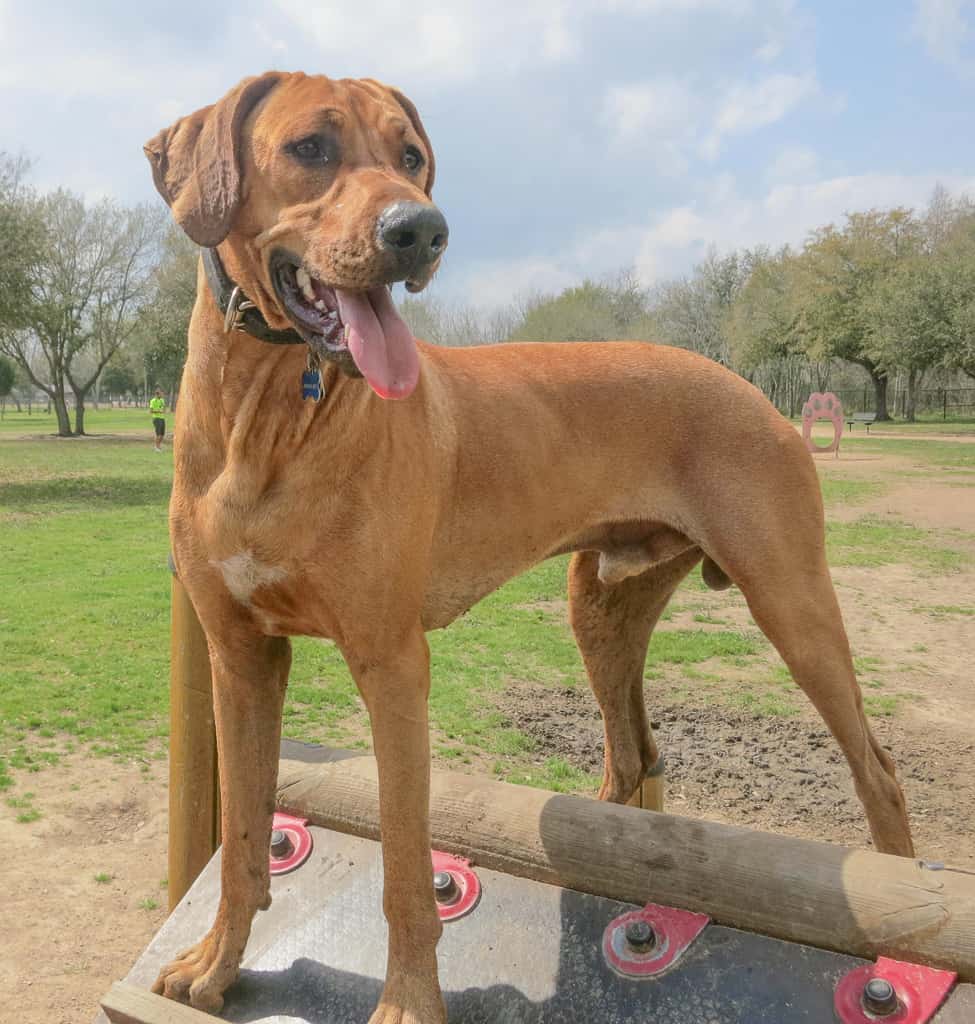 We were so young! 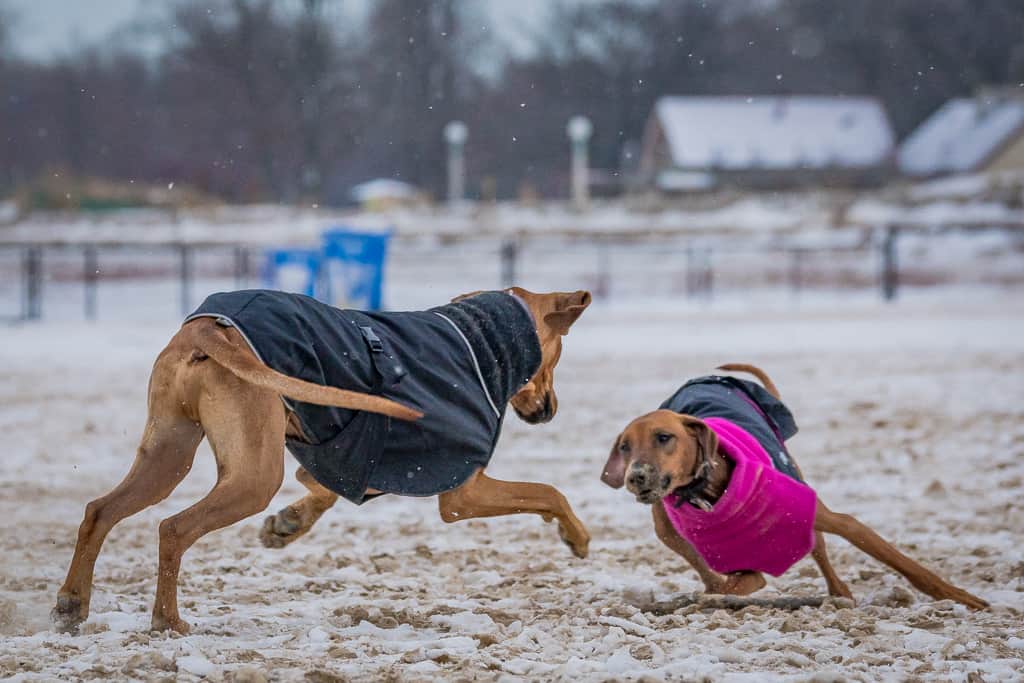 Leap forward to today and I have a new pup, a new city, and new apartment and a new* wife! (*Note to Emily: I don’t have an old wife, I simple said “new” because it fit with the rest of the sentence) 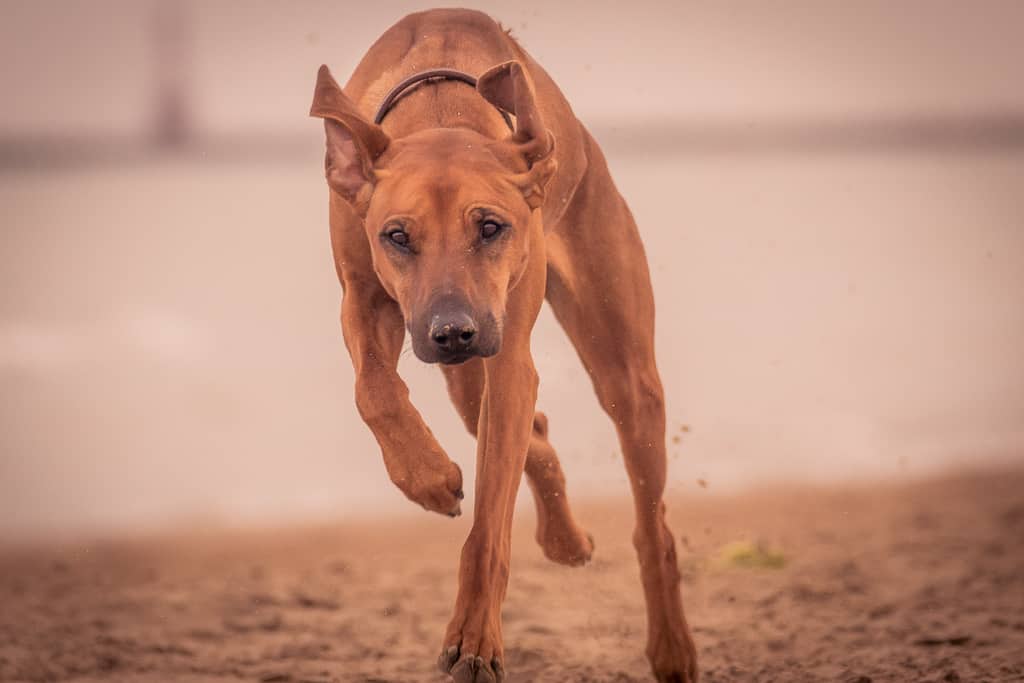 Where will we leap to next?

The next February 29th is in 2020. That’s the future! Well, obviously. But I mean the “flying cars and robot butlers” future. Or at least that’s how it sounds to me.

Four years seems like a pretty good timeframe for a flipbook of life. What does your flipbook look like? Any big jumps between February 29ths?

And the most important question of all. What’s the conversion rate between dog years and leap years? I think I need a calculator… or a nap.

Previous Post [VIDEO] Our Stay at Chicago’s Four Seasons Back to all posts Next Post Happy Rhodesian Ridgeback Month!