When does a pet become who they are?

Like Popeye, I yam what I yam. I’ll get older, learn and experience new things, but my mannerisms, preferences and personality (sorry Emily) are pretty much set. I can say the same about Eko. Eko matured, developed and went through plenty of phases as a pup.  It wasn’t until close to

Like Popeye, I yam what I yam. I’ll get older, learn and experience new things, but my mannerisms, preferences and personality (sorry Emily) are pretty much set. I can say the same about Eko. Eko matured, developed and went through plenty of phases as a pup.  It wasn’t until close to his second birthday I felt Eko finally settled into himself.  With Penny just seven months old, this means it could be over a year before we figure out who she is. 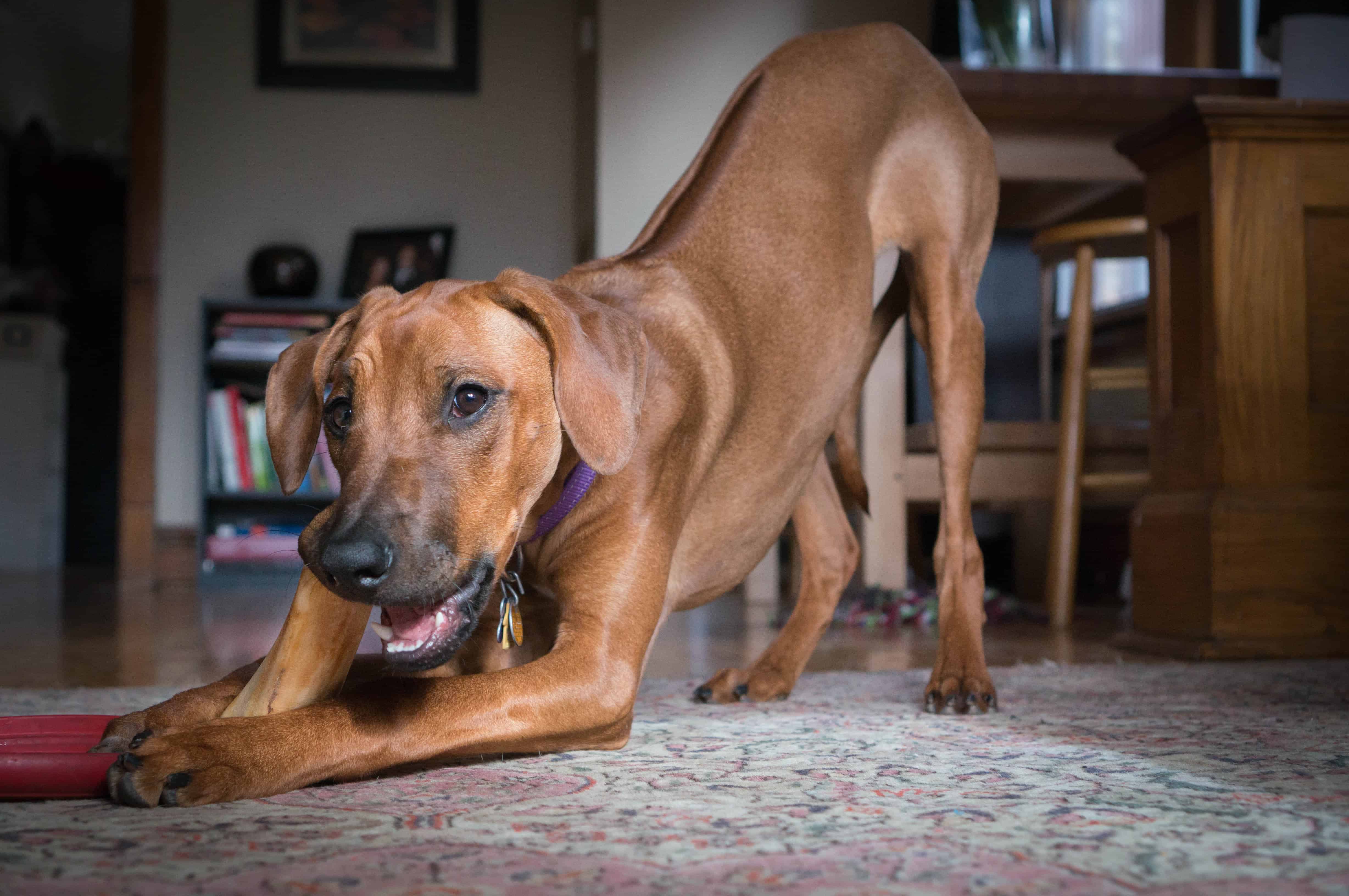 In broad strokes, I knew who both my pups were on the day I brought them home. Eko was an outgoing adventurer with a bit of an anxious streak and Penny was a fearless tough-girl by day and a cuddle monster by night. That said, there are still so many nuances to a pet which only develop and show over time. And that development is not necessarily linear. 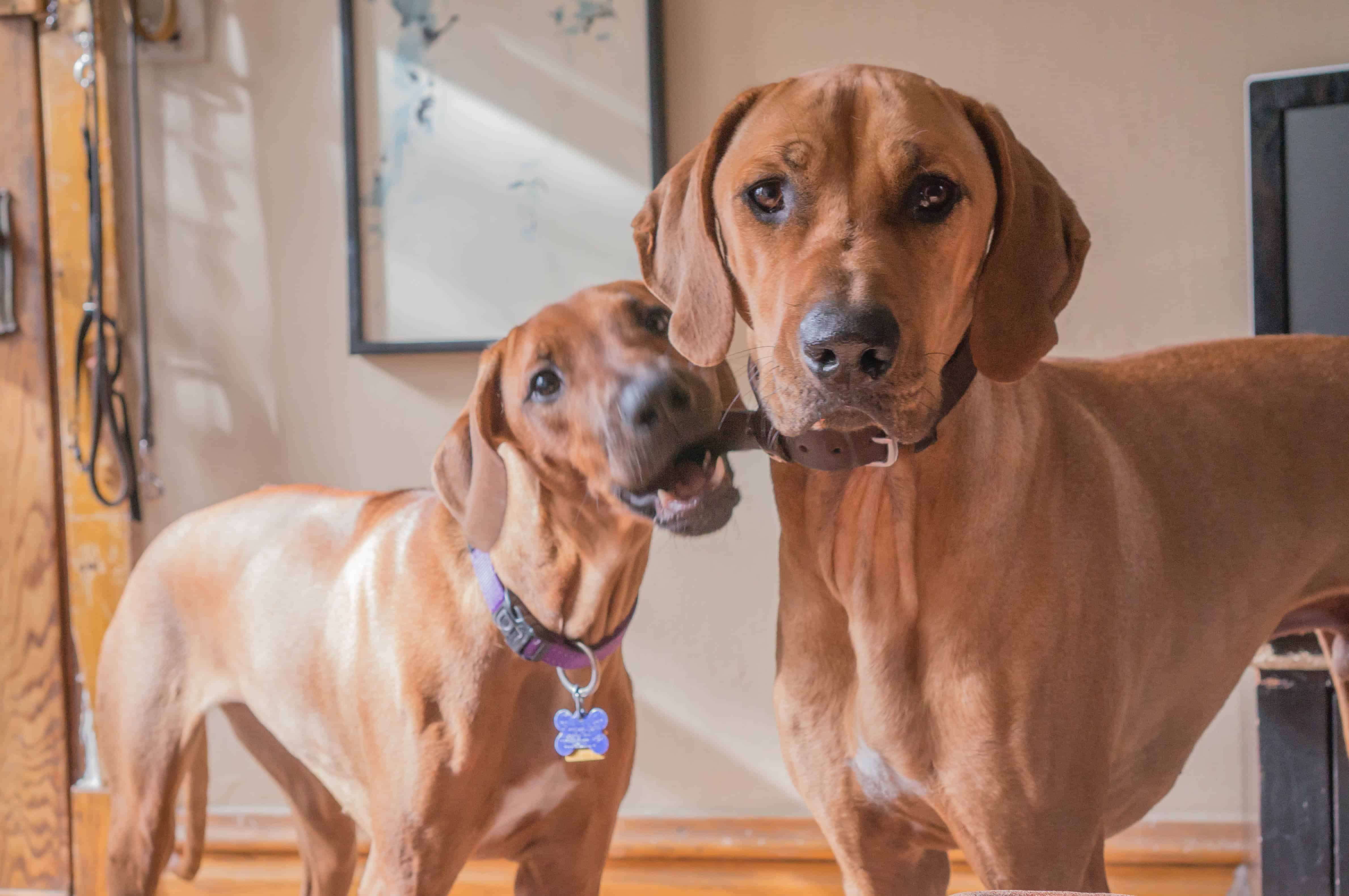 In terms of physical growth, I swore we were past teething. Eko’s face pretty much says it all. We’re not past teething 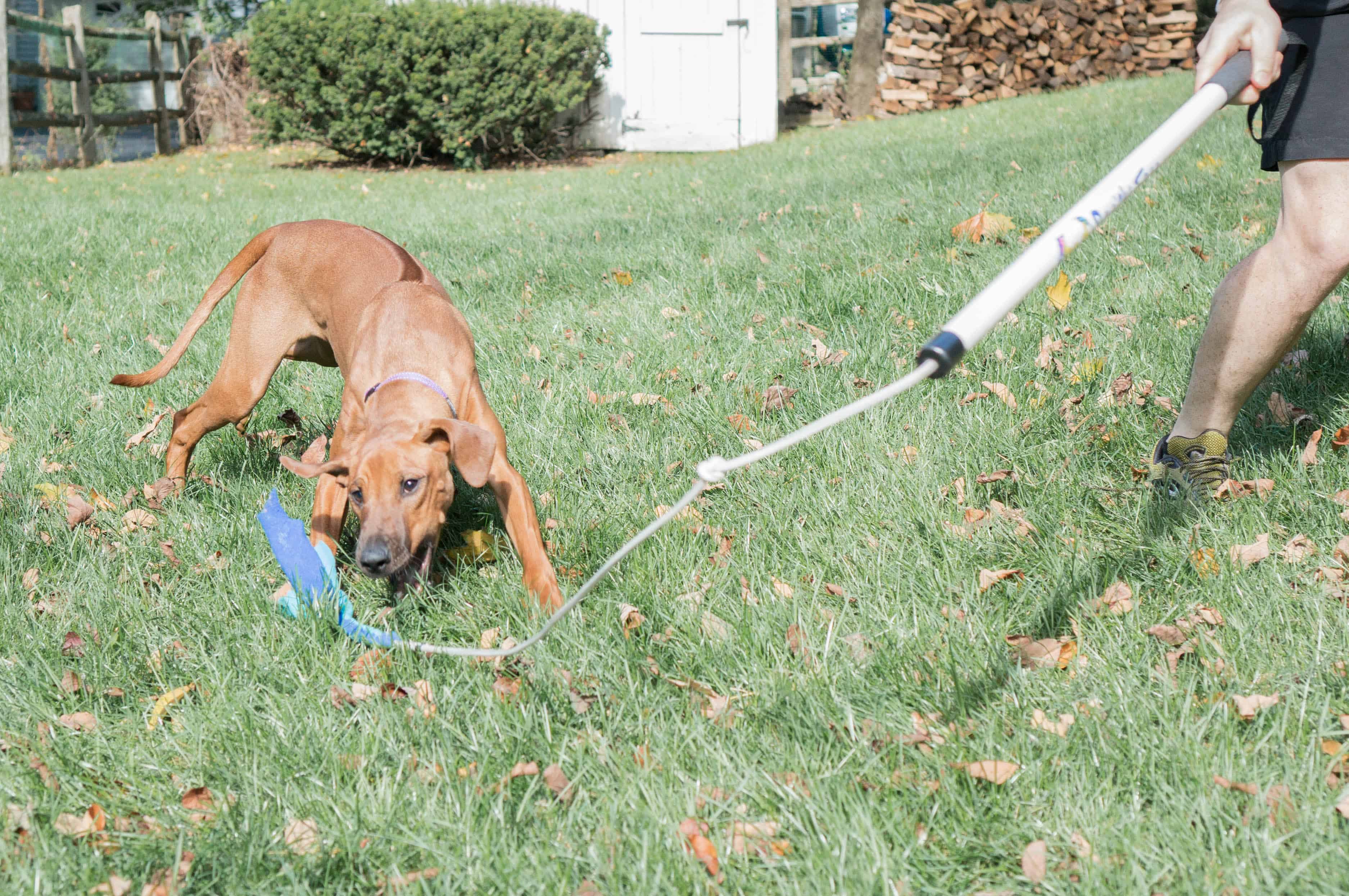 True to her sighthound roots, Penny is very engaged by movement – dogs, lures, you name it. If it moves, Penny’s chasing it. We’ll have to really work on managing and directing this drive as she grows

Also true to her sighthound roots, Penny’s begun to disregard my commands when she’s off leash. As she enters her puppy-teenager months, I know that like Eko, she’ll start to push boundaries. It’s up to me to double down on training time (and treat purchases) to help Penny mature. 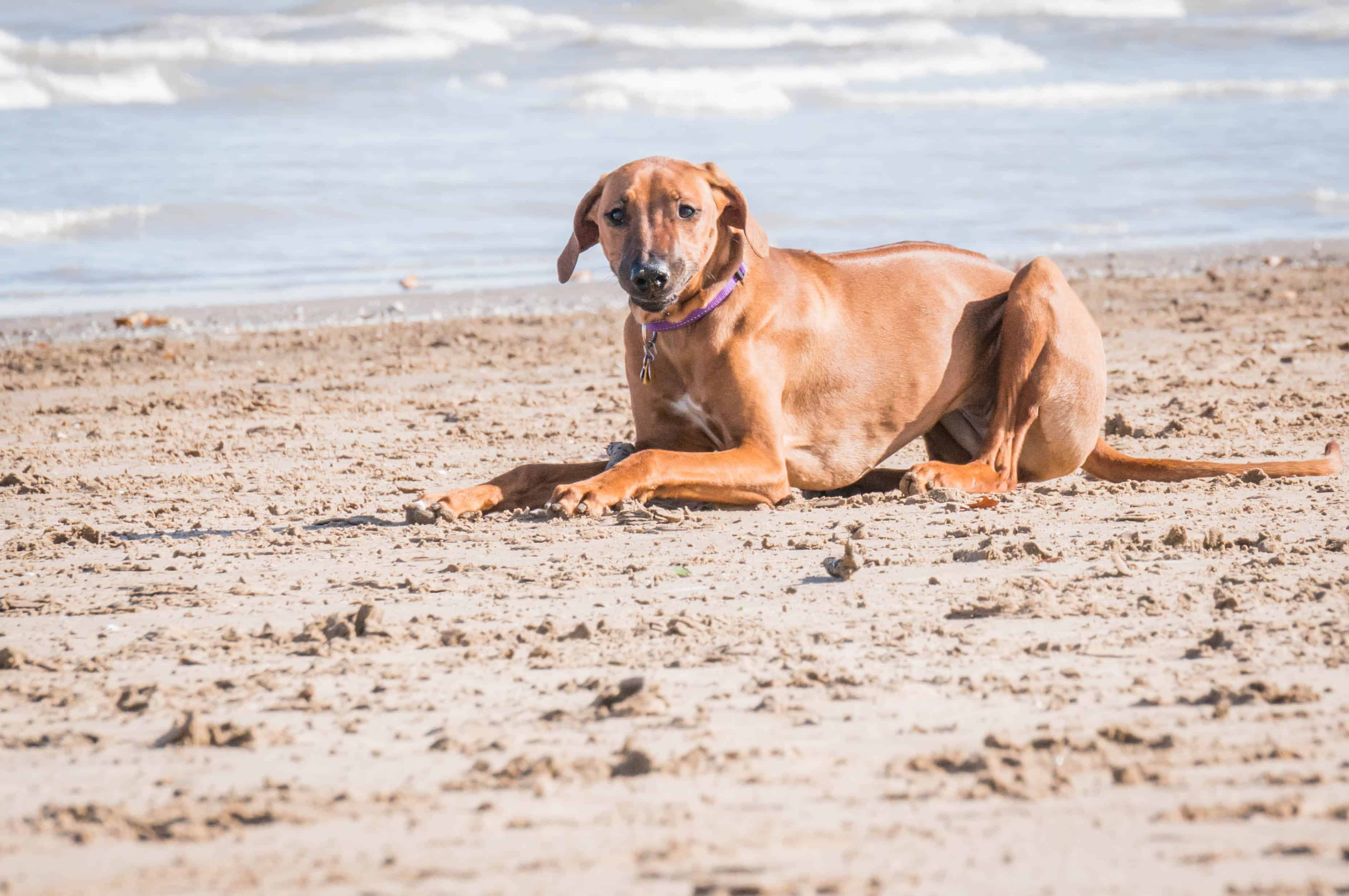 I’ve started seeing more of Penny’s evil grin at the beach when I tell her it’s time to go. It’s inevitably followed with her sprinting the opposite direction

And when I told Eko we have about another year to go until Penny settles down? 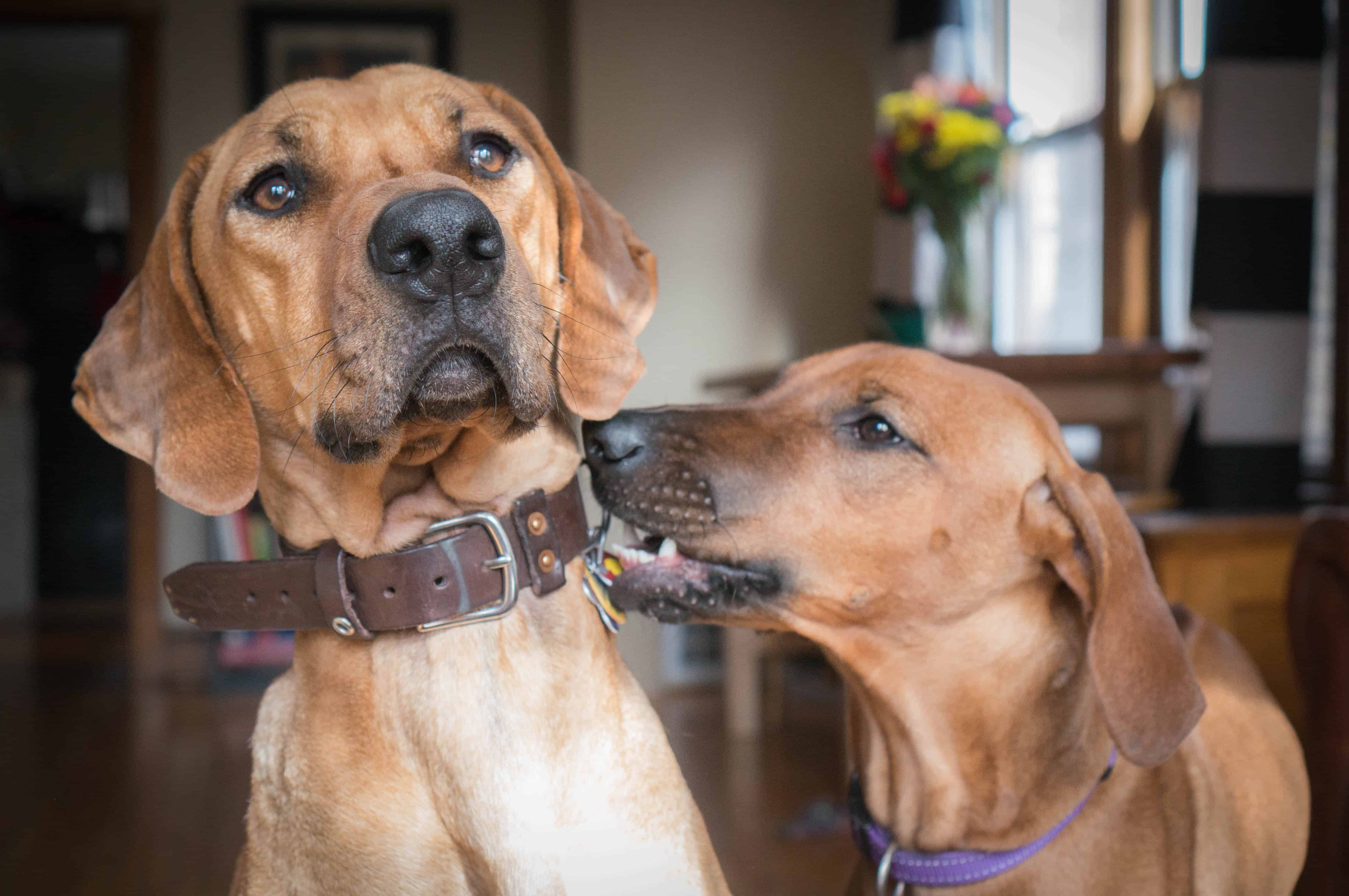 “I’m sorry Will, my ears must need cleaning because I thought I heard you say another year of this.”

I know the rule of thumb is smaller dogs mature at a younger age than larger dogs, but I also know there are so many variables. I’m curious about the developmental experiences of puppies, rescues, adopted adults and adopted seniors. I imagine each case has its own unique challenges and progressions.

So let me know. How and when did your pet become who they are?

Comments for When does a pet become who they are?