Big Brother to the Rescue

At home, there’s no escaping your siblings. But in public it’s a completely different story. For example, back in the day my sister wouldn’t give me a ride to high school for fear her friends would see me with her. So while Penny and Eko play together at home, I’ve

At home, there’s no escaping your siblings. But in public it’s a completely different story. For example, back in the day my sister wouldn’t give me a ride to high school for fear her friends would see me with her.So while Penny and Eko play together at home, I’ve noticed they are largely uninterested in each other when off-leash at the park. Eko does his own thing and Penny likes to romp with as many new friends as she can. 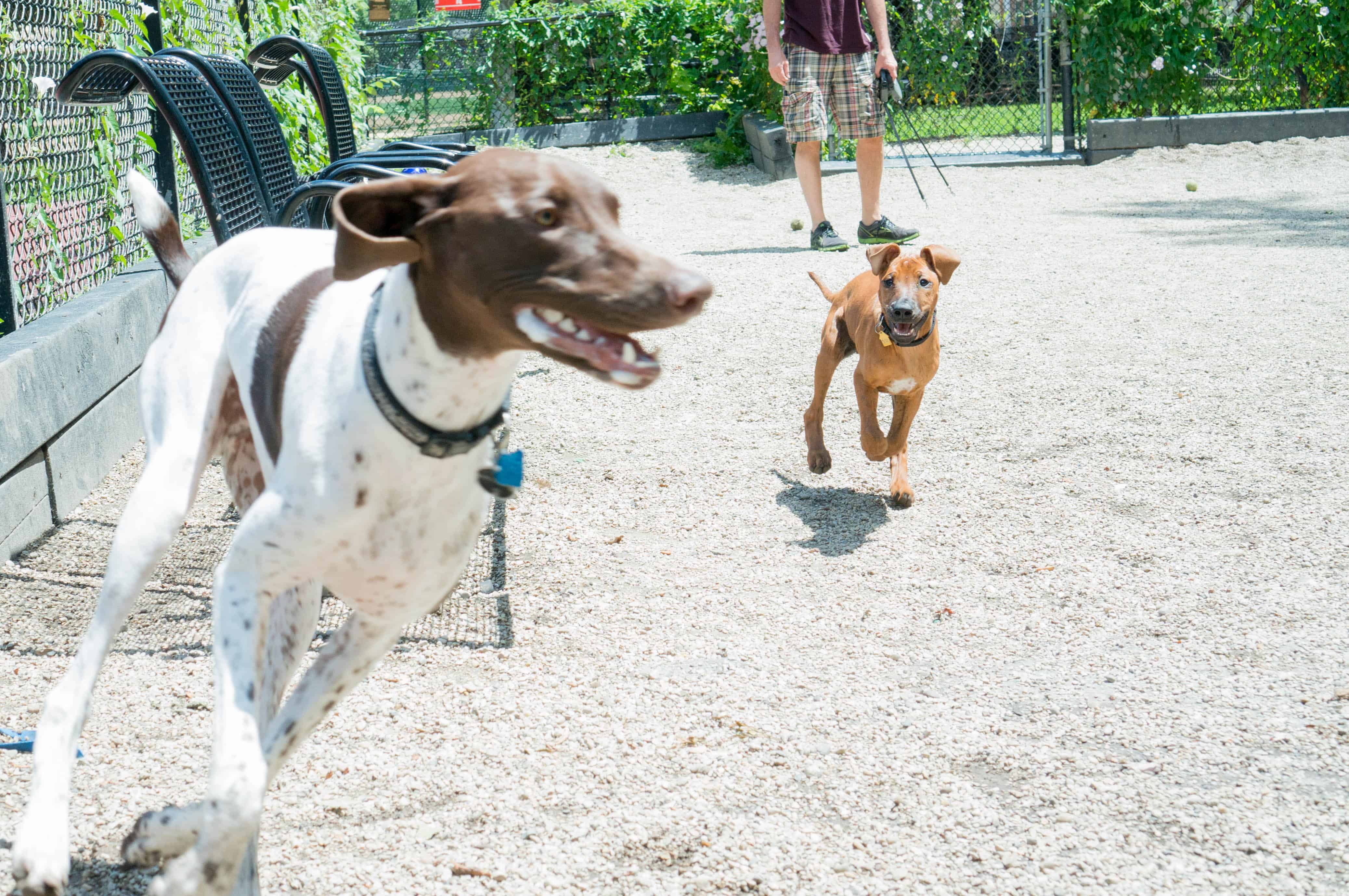 This friendly Pointer led Penny on a chase around the park 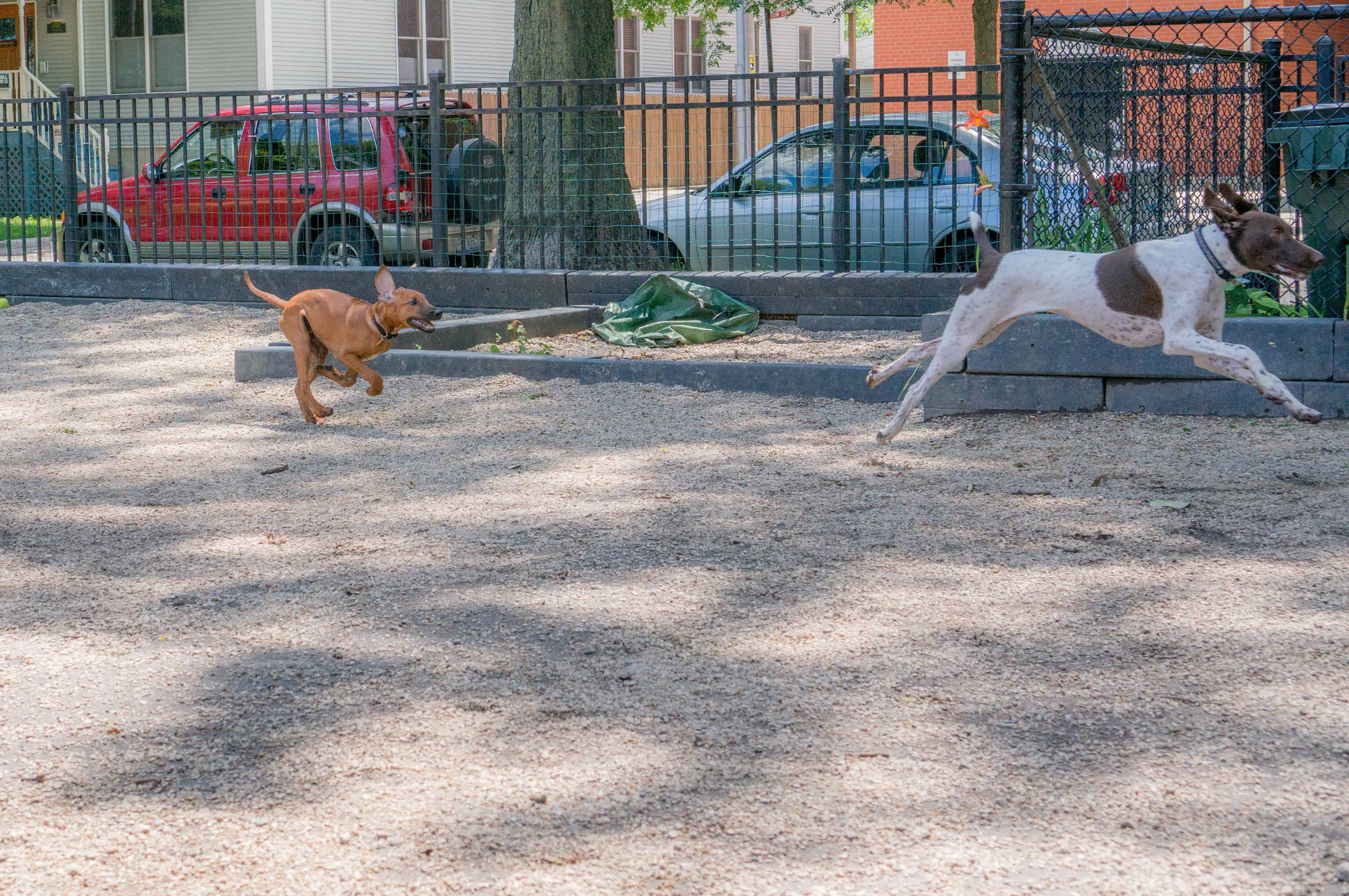 As Eko sunbathed, he lazily watched this game of tag

Thing thing about tag is that there are rules, and Penny hasn’t quite figured those out yet. When the Pointer turned around and started chasing her, Penny let out a frantic and pathetically cute yelp. The Pointer expected Penny to take her turn leading the chase, but based on her yowl, Penny expected the pointer to eat her for lunch.

My laugh was interrupted when I saw a blur fly past me. Was it a bird? A plane? 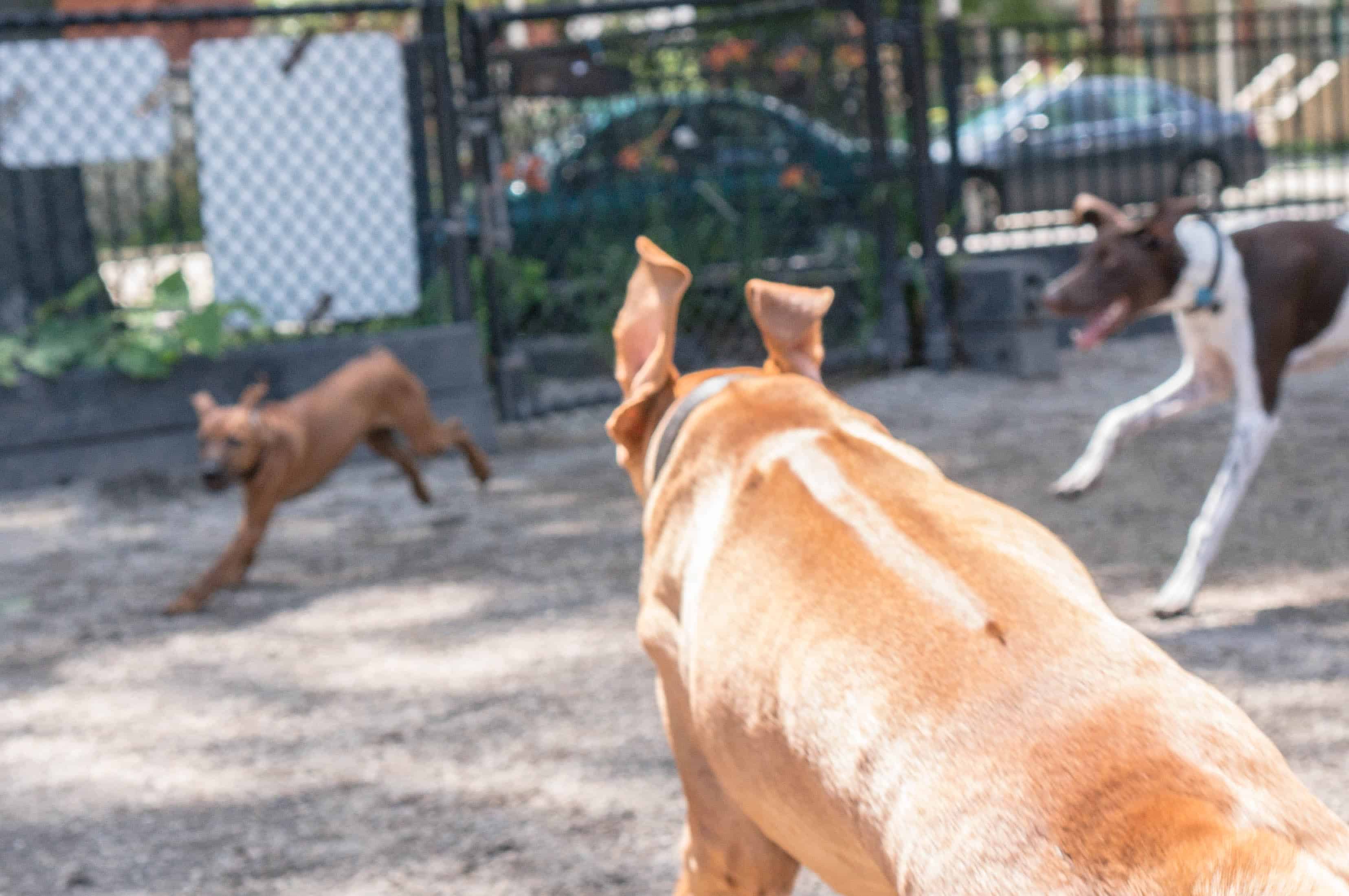 No, it’s Super Eko to the rescue! 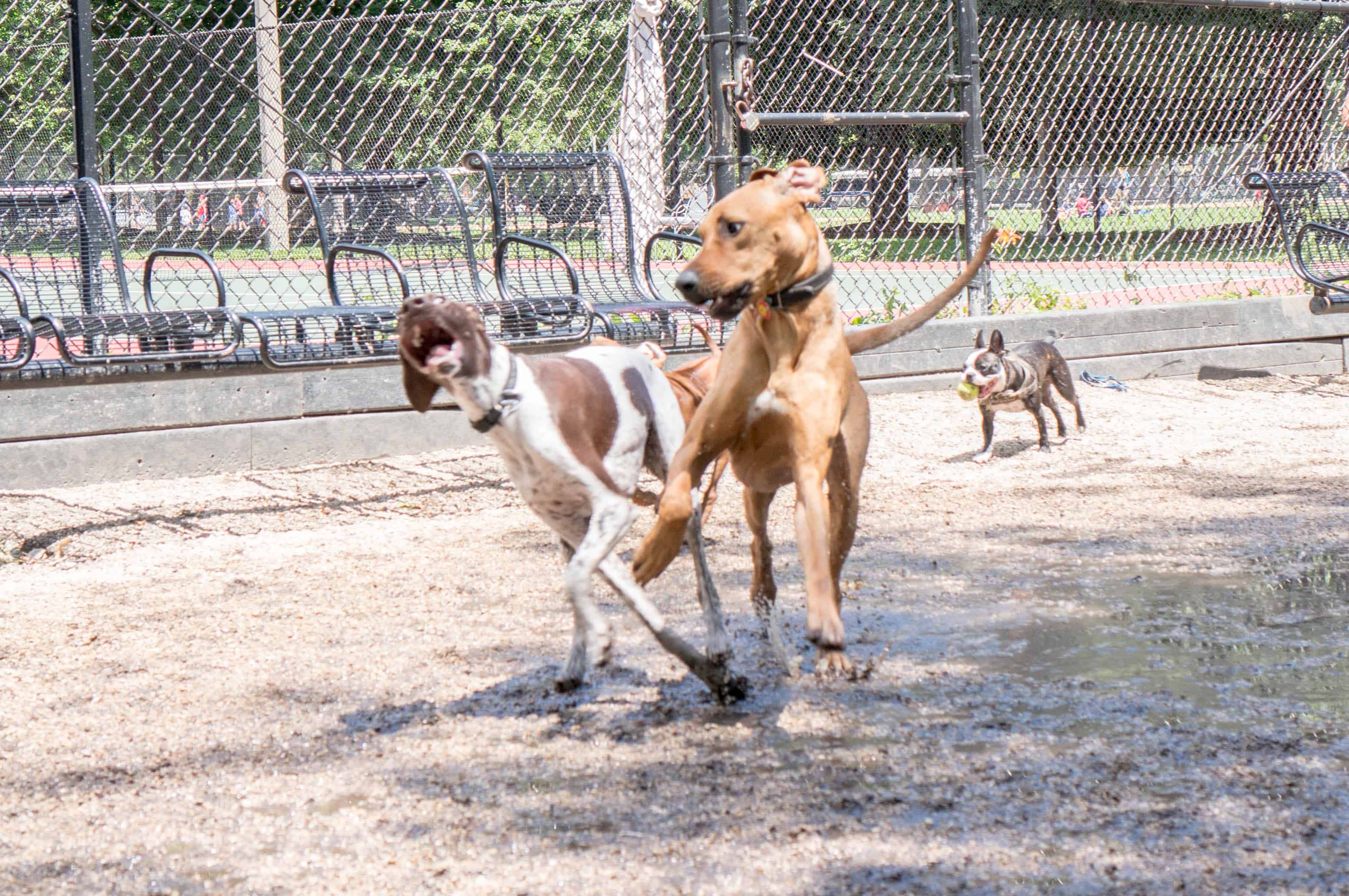 Eko wasn’t aggressive, he was assertive. He stopped the game of tag because he heard Penny yelp, but as soon as he realized she was ok, the whole gang went right back to playing. 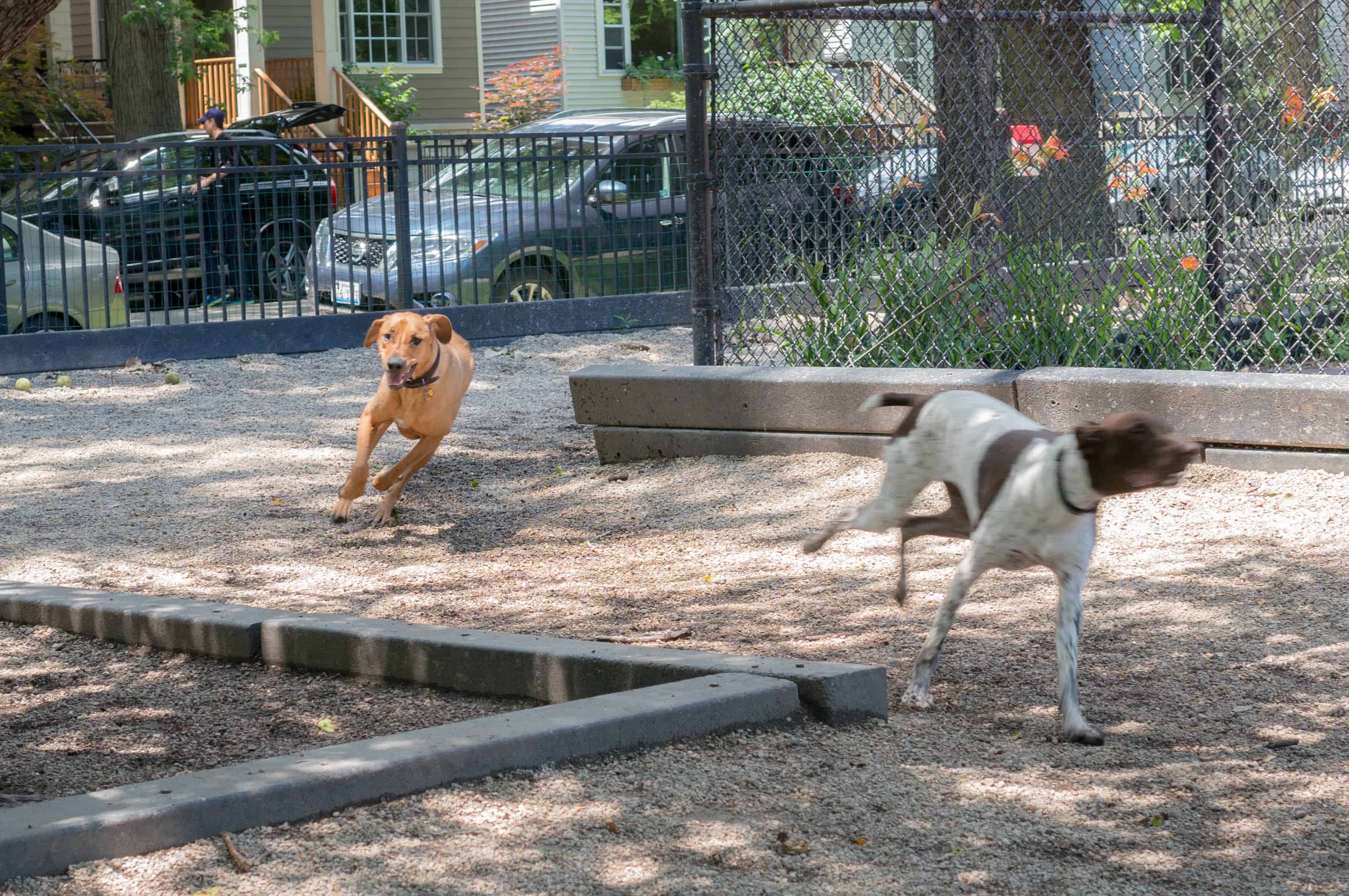 Based on his original disinterest, I never would have guessed Eko would be protective of his little sister. I guess like my sister, he has to look cool in public. Nice to know that when it comes down to it, Eko is always keeping an eye on Penny. I need all the help I can get!