Eko and I had explored uptown and midtown, so we devoted yesterday to checking out downtown – with our friendly camera crew along for the ride.   We kicked things off with some hugs at the Union Square Dog Park And

Eko and I had explored uptown and midtown, so we devoted yesterday to checking out downtown – with our friendly camera crew along for the ride. 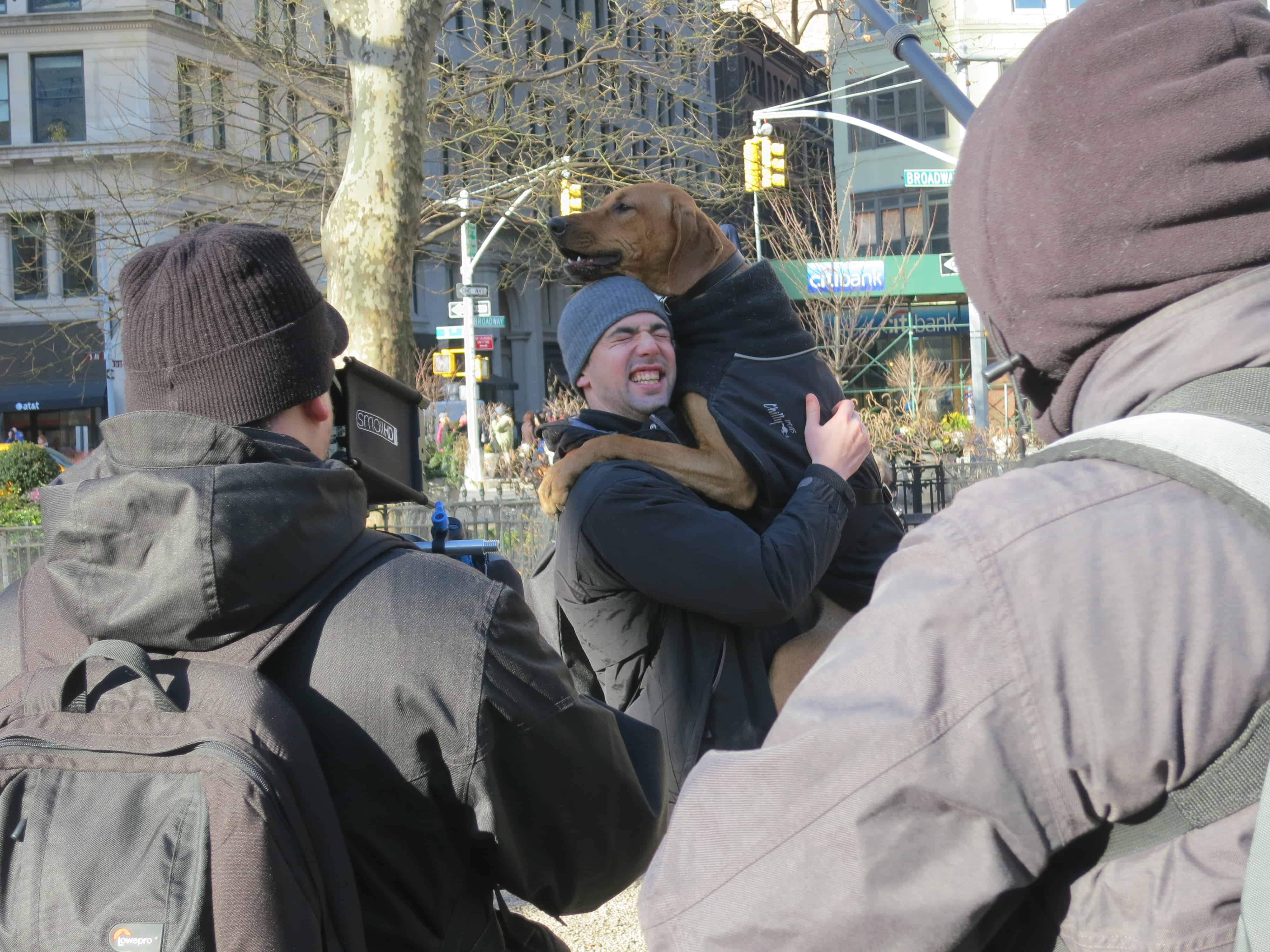 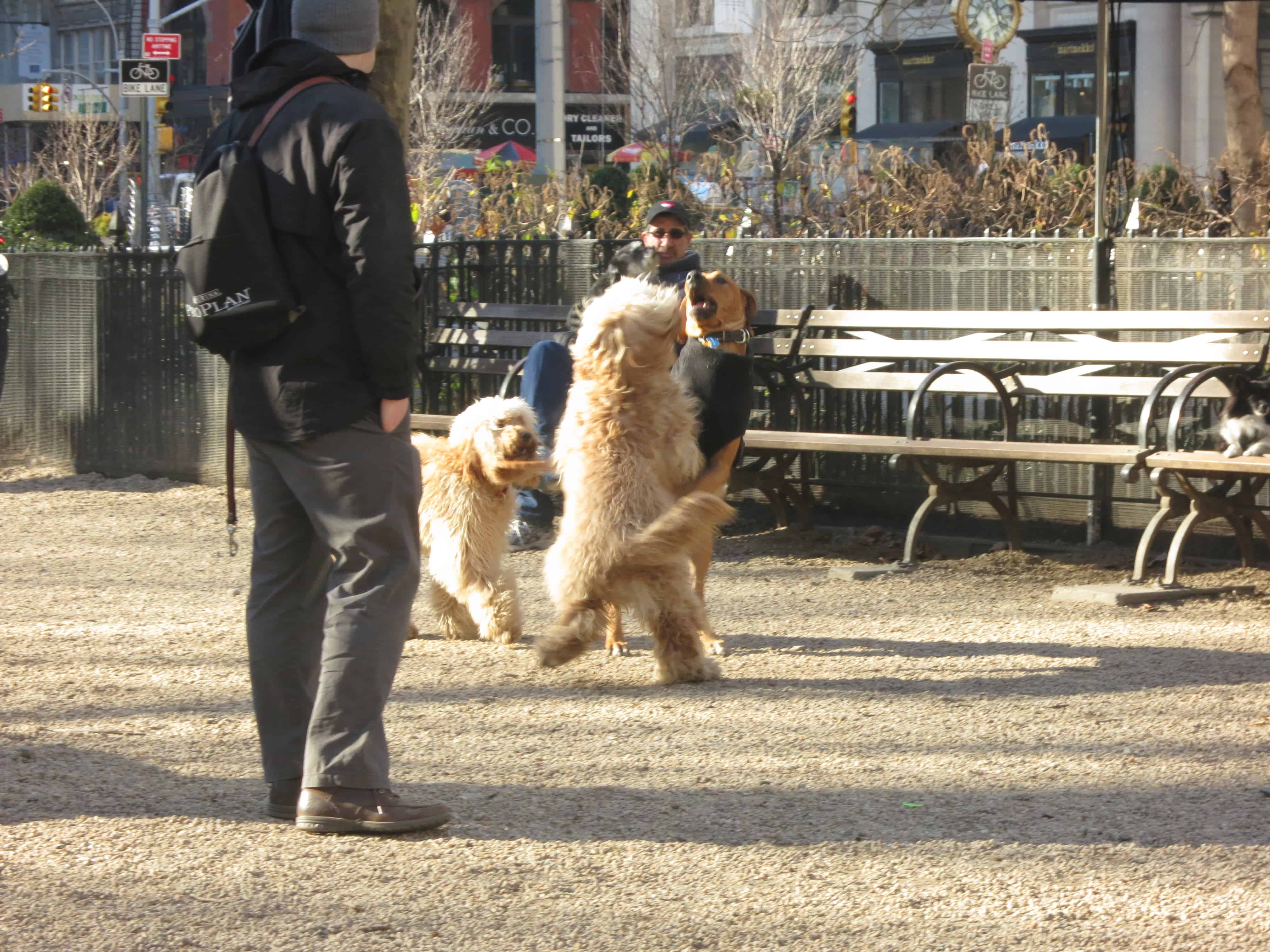 Both of the dog parks we visited had a good crowd, but space is at a premium in NYC so both parks were pretty small.  But with so many dogs and people to meet, Eko didn’t seem to mind.  If you are looking for  open space and you have great voice control, then you can head to Central Park before 9am and after 9pm when dogs are allowed off leash.

You can’t visit downtown New York City without getting caught up in the latest fashion trends, and that’s true no matter what species you are.  To make sure Eko could blend in with the “it” dogs of downtown, we visited a few boutiques to get our boy looking NYC chic. 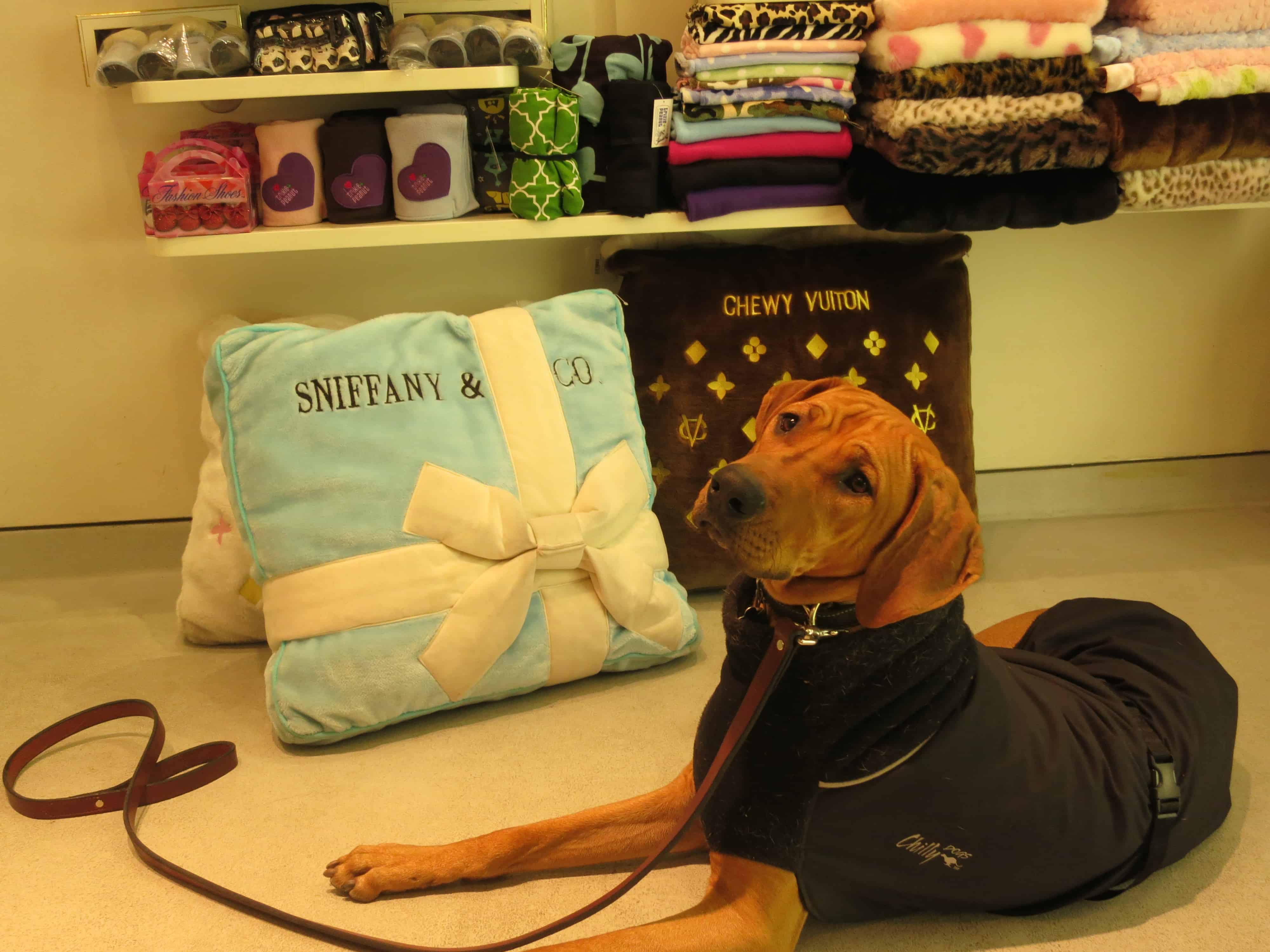 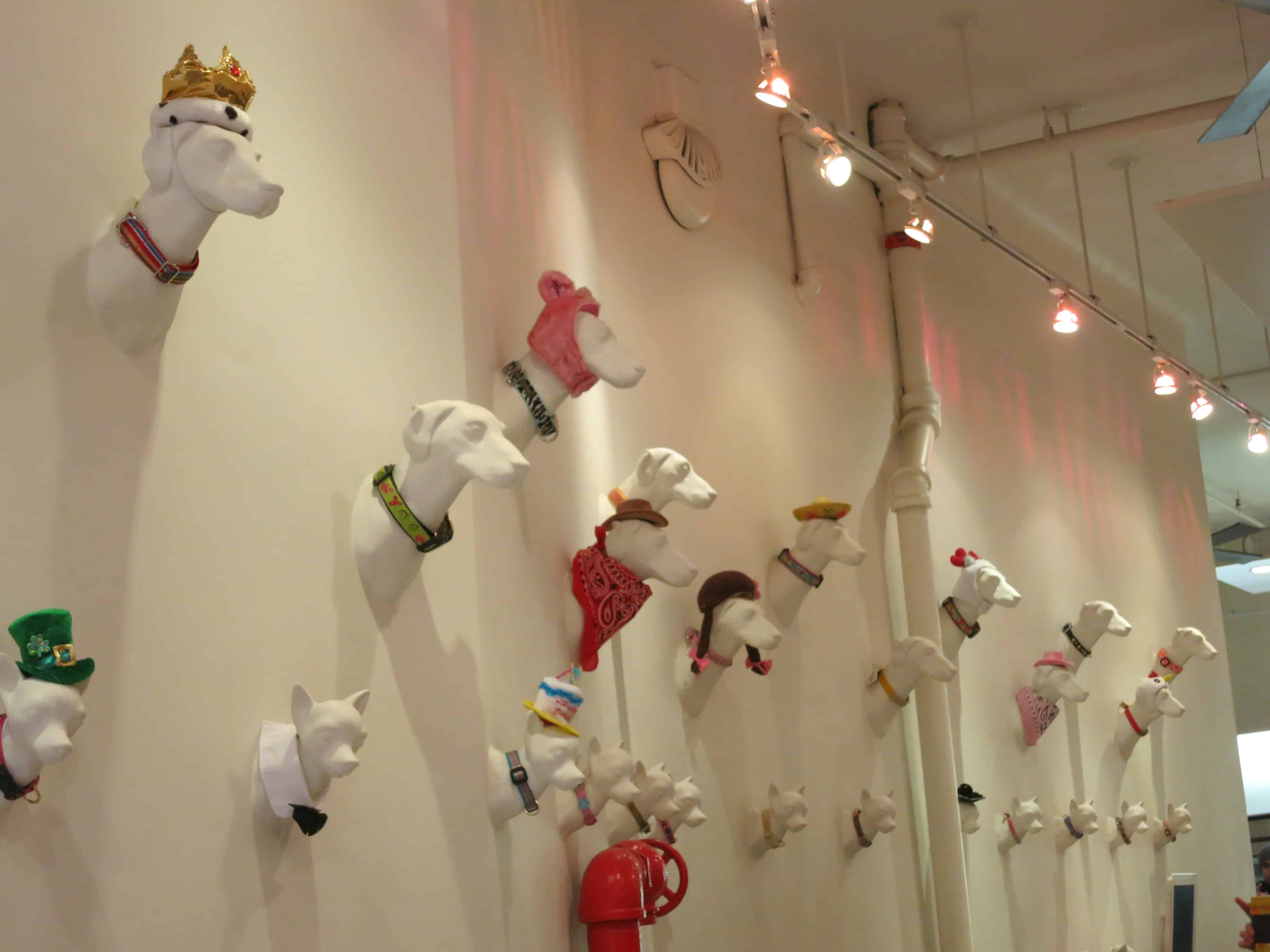 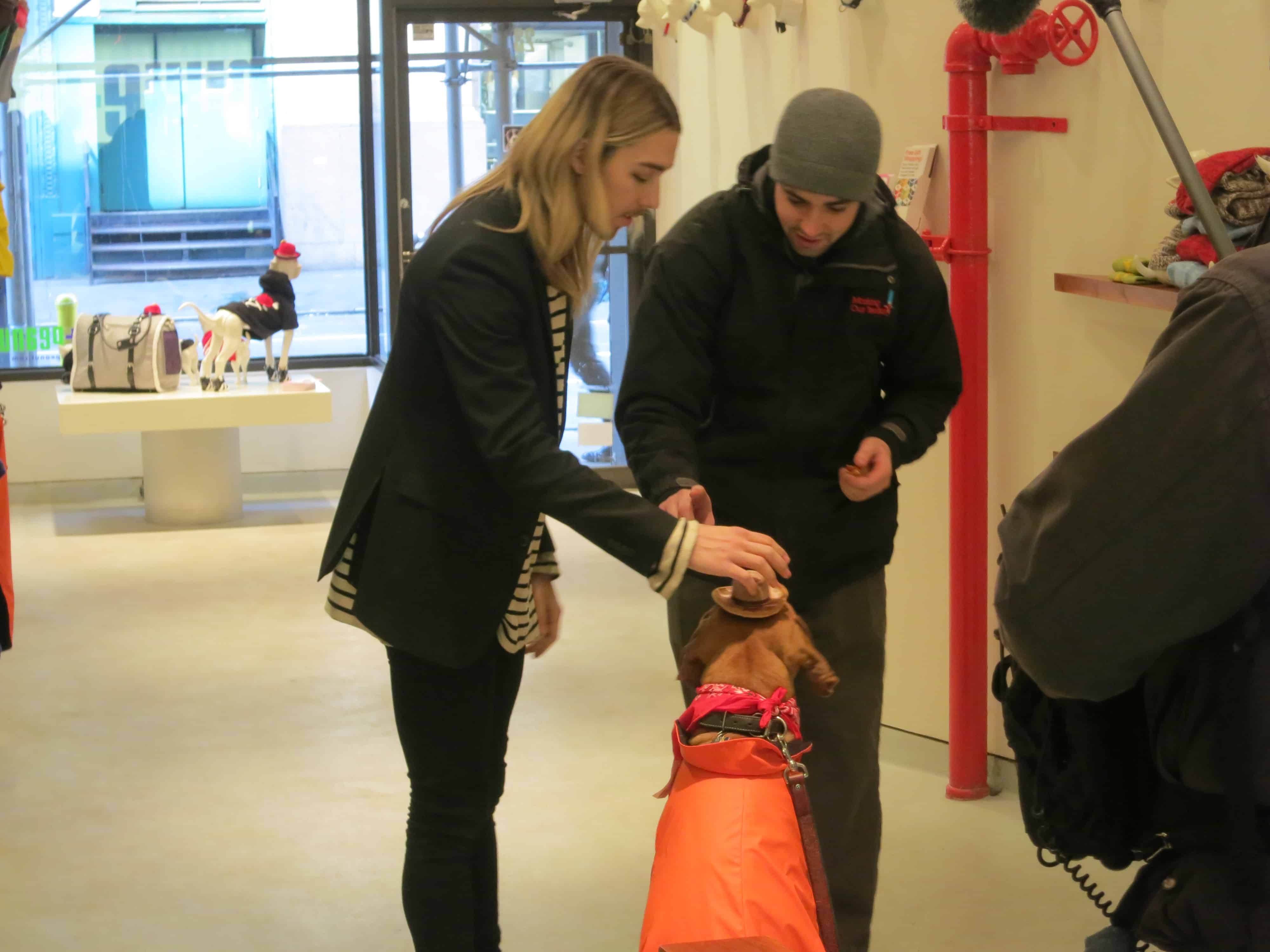 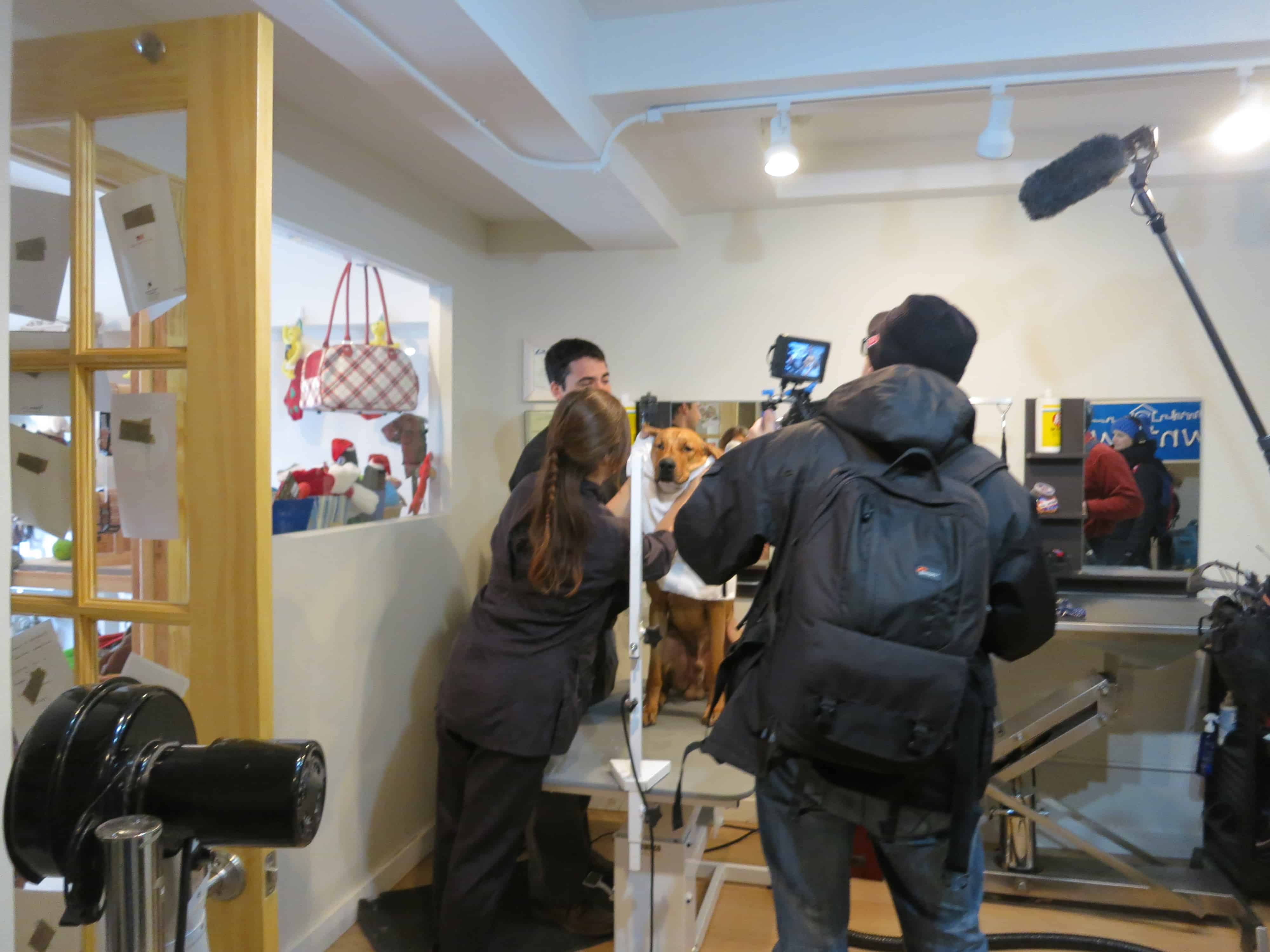 To complete his transformation from street rascal to magazine cover model, Eko got the royal treatment at Downtown Doghouse

Eko and I have visited some pretty unique boutiques and groomers during our trip, but NYC may have the most interesting shops of them all.  By the end of the day Eko was better dressed and better groomed than I have ever been in my entire life… though that’s not saying much.  With the city packed with NYE tourists, there was no better place than Times Square for Mr. Eko to debut his new shine. 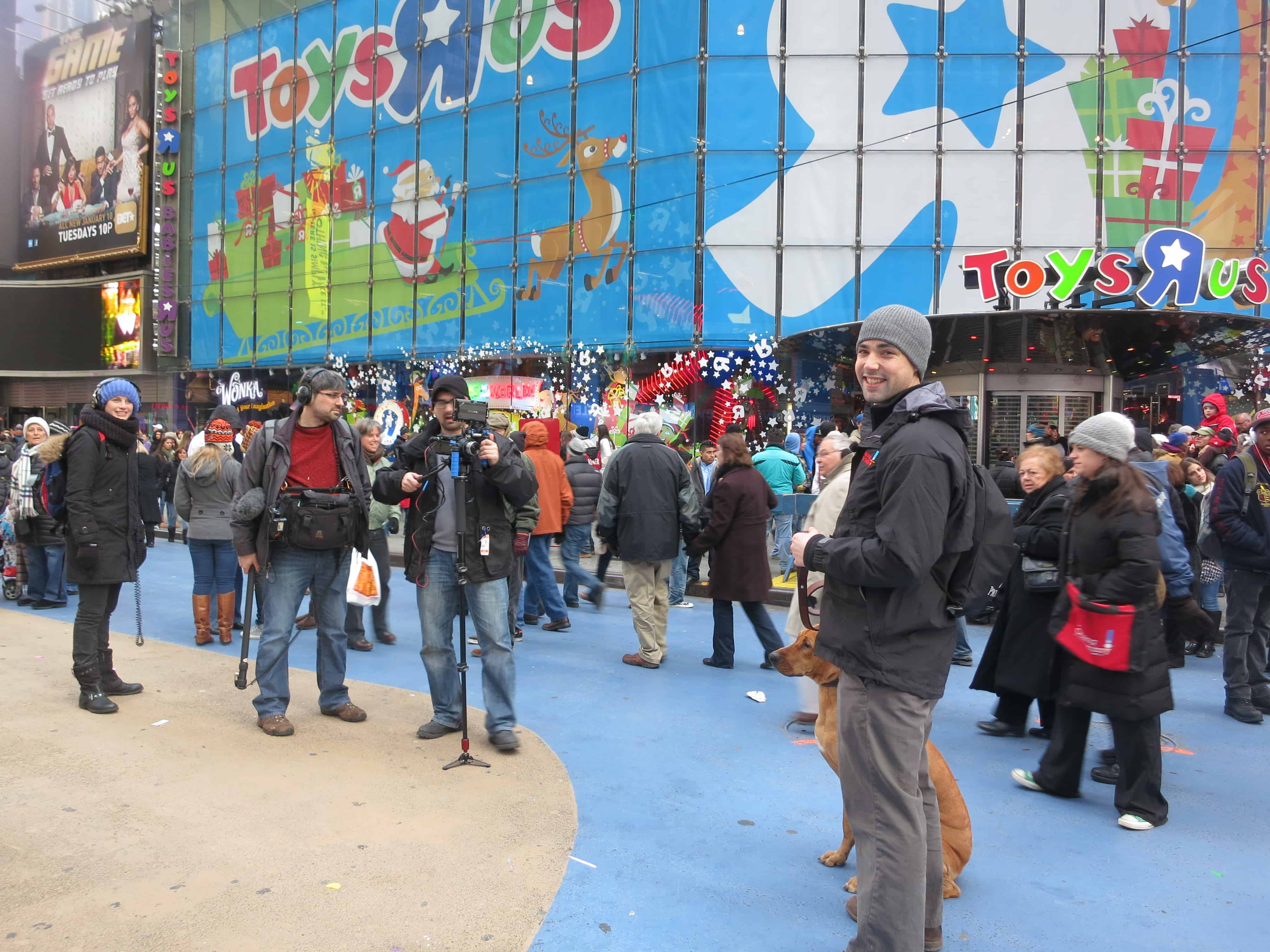 Getting ready to shoot the big finish

We had a blast running around the city with the camera crew and we can’t wait to see how the video turns out.  We’ll be sure to post it asap.  After getting some serious sleep, Eko and I visited a one of a kind pet-friendly spot this afternoon, so check back tomorrow morning for our report on that.

Now it’s time for Eko and I to do our best Escape From New York impression and get out of town.  Getting through the midtown tourist blockade will be an adventure all of its own. We are making one last pit stop in NJ for a quiet New Year’s Eve and then heading to our nations capital.   Washington, DC pet owners – let us know where we should go!