Is Your Dog Ready For The Big Game?

On Saturdays and Sundays in the fall, Eko and I will hit the park in the morning and then settle down to check out some football.  And by settle down, I mean I jump around the room after a touchdown and Eko happily chases me.

On Saturdays and Sundays in the fall, Eko and I will hit the park in the morning and then settle down to check out some football.  And by settle down, I mean I jump around the room after a touchdown and Eko happily chases me. 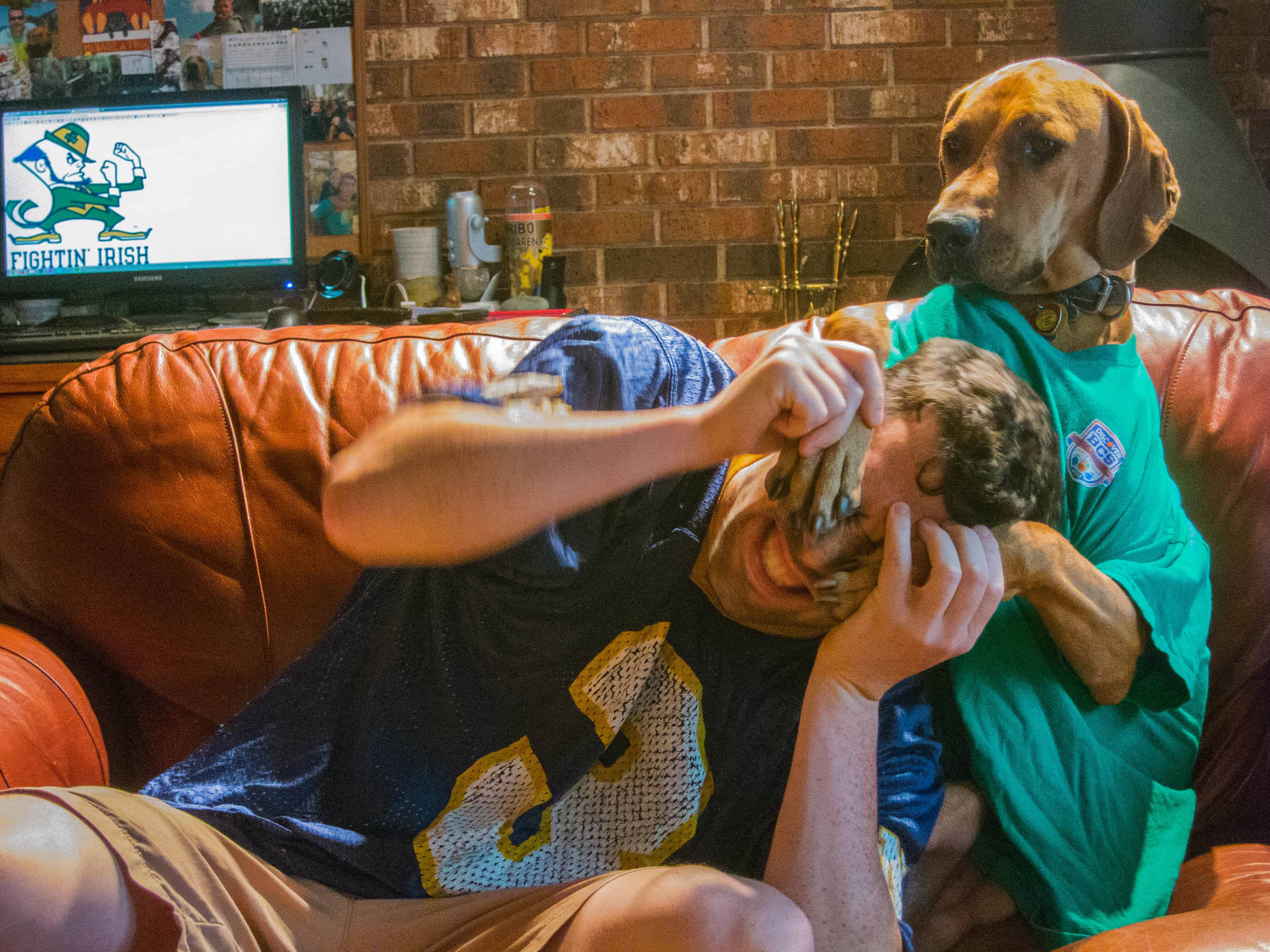 A typical scene in my apartment during Notre Dame games

The regular season and playoffs are over, but the most important game of the year remains to be played.  This Sunday millions of Americans will gather round and watch two fearsome squads battle for the most coveted prize in all of sports.  Of course, I’m talking about the tenth annual Puppy Bowl.

I don’t know who invented the Puppy Bowl, but I do know I’m upset they haven’t been awarded the Nobel Prize in every category.  The Puppy Bowl is irreverent fun at its best. Event better is that the Puppy Bowl supports a great cause, animal adoption.  Every pup participant in the Puppy Bowl is a shelter dog and their adoption information (along with their cuteness) is advertised for millions to see.

As it turns out, Eko and I are going to have some locals to cheer for.  Sharpie and Taser, two pups from ROMP (an Italian Greyhound rescue group) will be Chicago’s first ever Puppy Bowl participants. 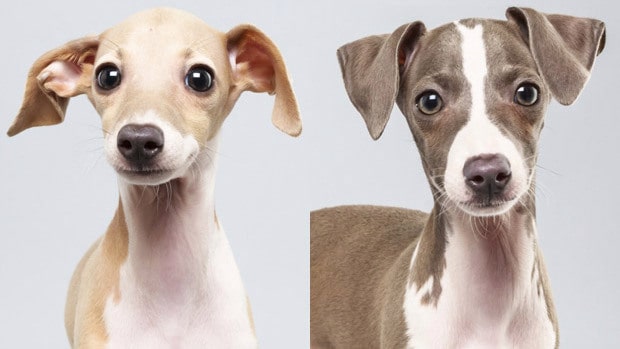 These two speedsters should do the Windy City proud

And as if the Puppy Bowl isn’t silly enough, this year you can actually put together a fantasy team.  You can only select from a shortlist of pups, so Eko and I carefully selected three more pups to cheer for. 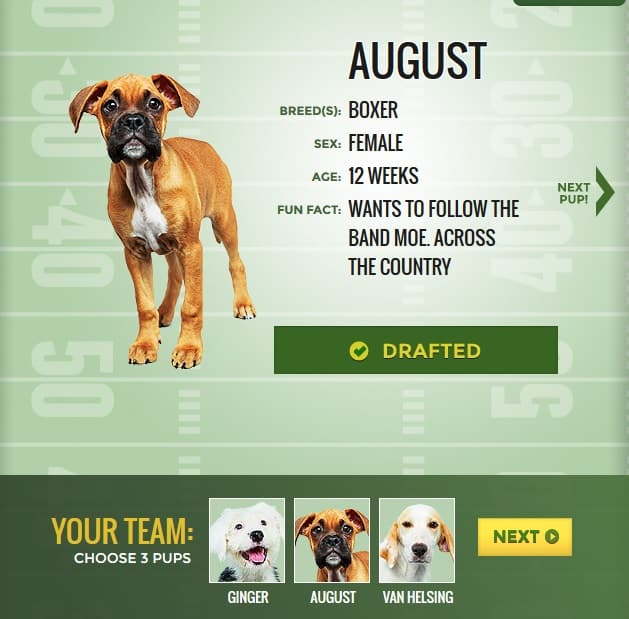 I guess if there’s time Eko and I will also flip over and see what’s going on in the Super Bowl.  No promises though, it’s tough to turn away from the drama of the Puppy Bowl for even an instant.  It’s great fun for a great cause.  Can’t wait for Sunday!
Previous Post Eko’s New Cellmate Back to all posts Next Post Practicing Pet Store Patience

Comments for Is Your Dog Ready For The Big Game?