When Is The Best Time To Get A Second Pet?

Before anyone gets any ideas, I am NOT considering a second pet – well, not yet at least! Besides, Eko barely leaves enough room for me on the couch as it is.   If I got second dog I would have to sit on the floor

Before anyone gets any ideas, I am NOT considering a second pet – well, not yet at least! 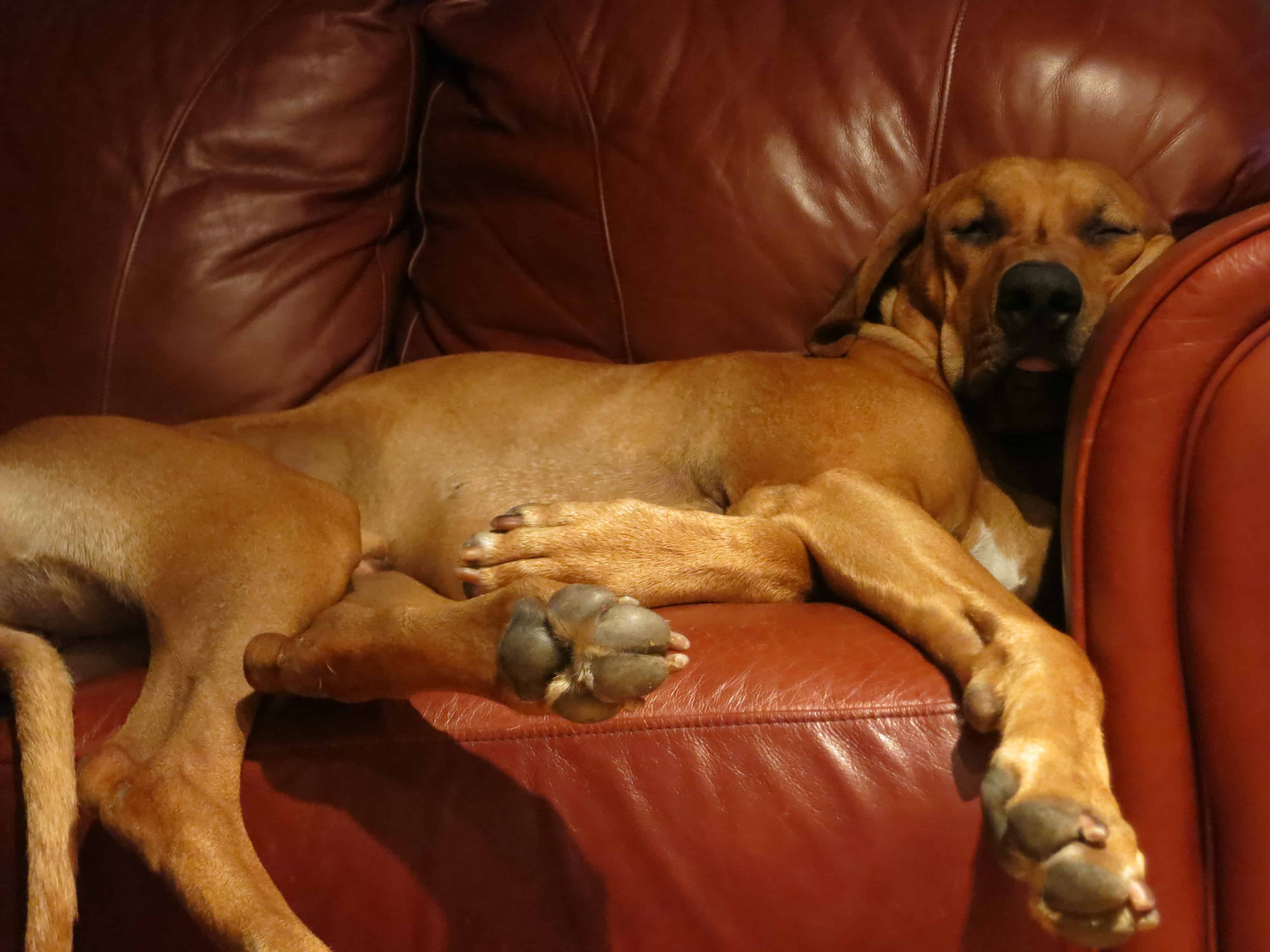 Besides, Eko barely leaves enough room for me on the couch as it is.   If I got second dog I would have to sit on the floor all day

Eventually I would like to get a second dog.  I grew up with two dogs and it was great that they had each other when we weren’t home or when they needed someone to commiserate with about not getting enough treats.  Eko was also lucky enough to grow up with a friend to teach him the ropes. 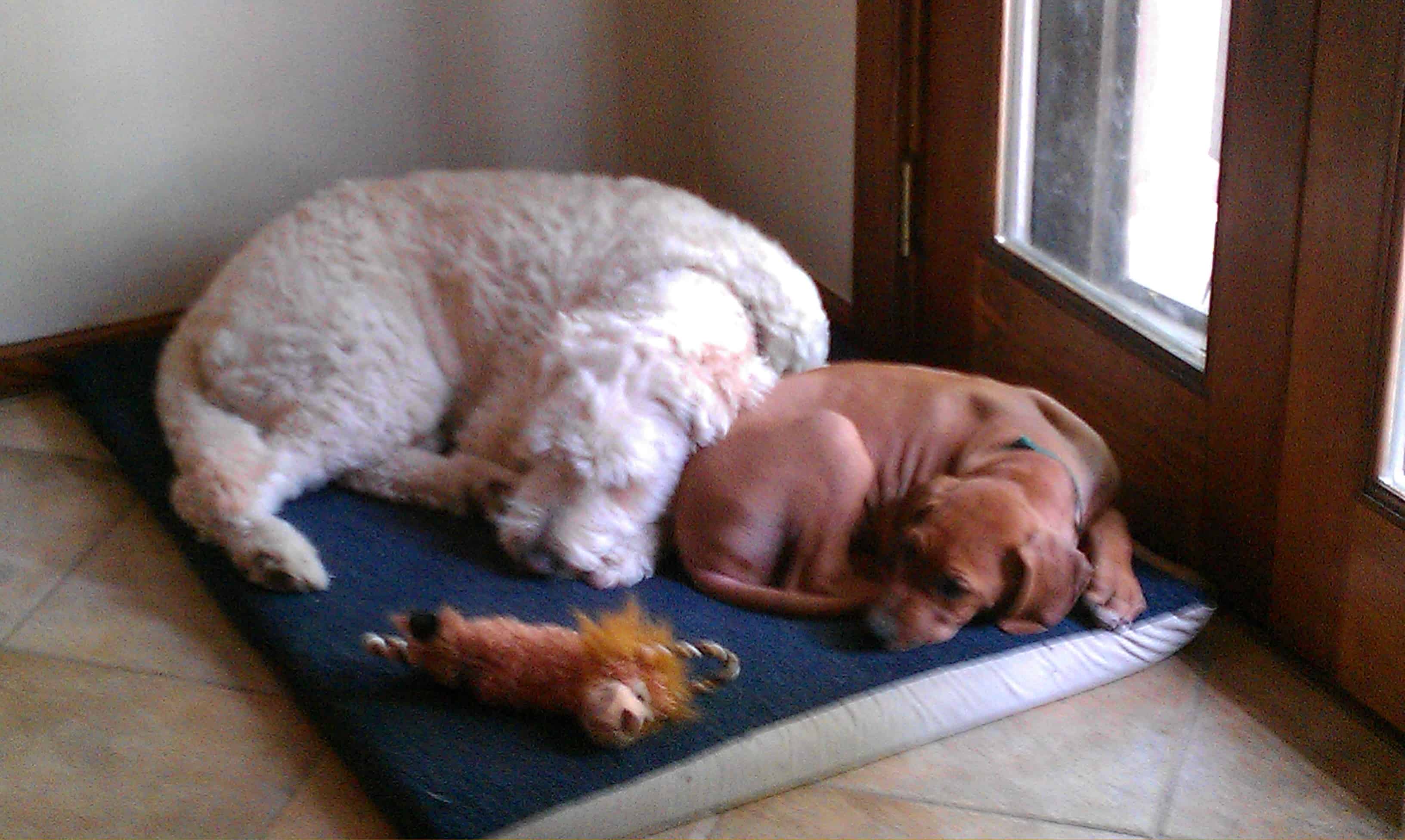 Scout, my mom’s dog, showing Eko how to relax after a good romp

Thanks to Scout, Eko quickly learned things – like how to sit politely for a treat, or what door to go to when he wanted to go outside – that otherwise would have taken longer to teach.  A well-behaved adult dog is definitely your best friend in training a young pup.  Eko also channeled his energy into playtime with Scout rather than into  my shoes. Most of the time.

Eko’s presence also reinvigorated Scout.  She became very playful, lost a few pounds from trying to keep up with the pup and overall was the happiest I had seen her in years. 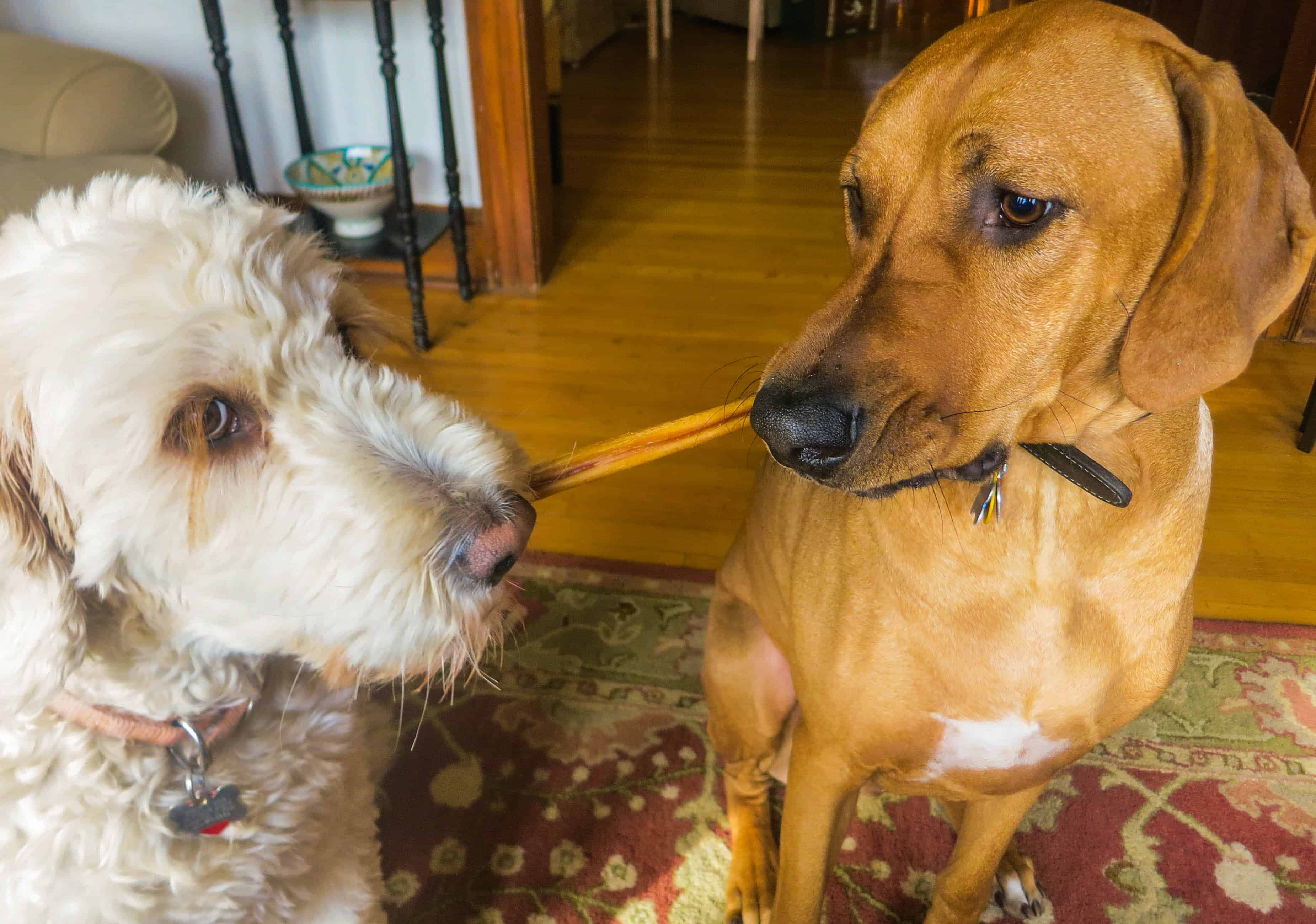 However, Scout was not happy when Eko grew bigger than her and she could no longer easily steal treats from him!

I know Eko would love to have a little sister as a partner in crime and hopefully someday not too far off I will be ready to bring another pup home.  Until that time there’s no harm in day dreaming, so I want to ask for thoughts/advice from those of you who have (or had) more than one pet at the same time.  Any recommendations about spacing between pets, dealing with issues of jealousy, or about issues I haven’t considered would be much appreciated.  Thanks!

Comments for When Is The Best Time To Get A Second Pet?