How Do Dogs Show Affection?

My post from the other week got me thinking about how dogs show affection, not for humans, but for other dogs. Penny’s affection is about as straightforward as it comes. “This is my brother, I love him.” Couch snuggling, big tail wags and bouncing play jumps are just

My post from the other week got me thinking about how dogs show affection, not for humans, but for other dogs. Penny’s affection is about as straightforward as it comes.

Couch snuggling, big tail wags and bouncing play jumps are just a few of the obvious ways Penny shows affection for Eko. On the other hand, I think Eko has a much more “rough around the edges” approach when it comes to showing affection for Penny.

As I mentioned, Eko never lays on Penny, but he is quite content to be her pillow. At this point he even leaves room on the futon where he knows she’s going to hop up. And while the pups often play together, Penny usually wants to romp with Eko long after he’s finished. 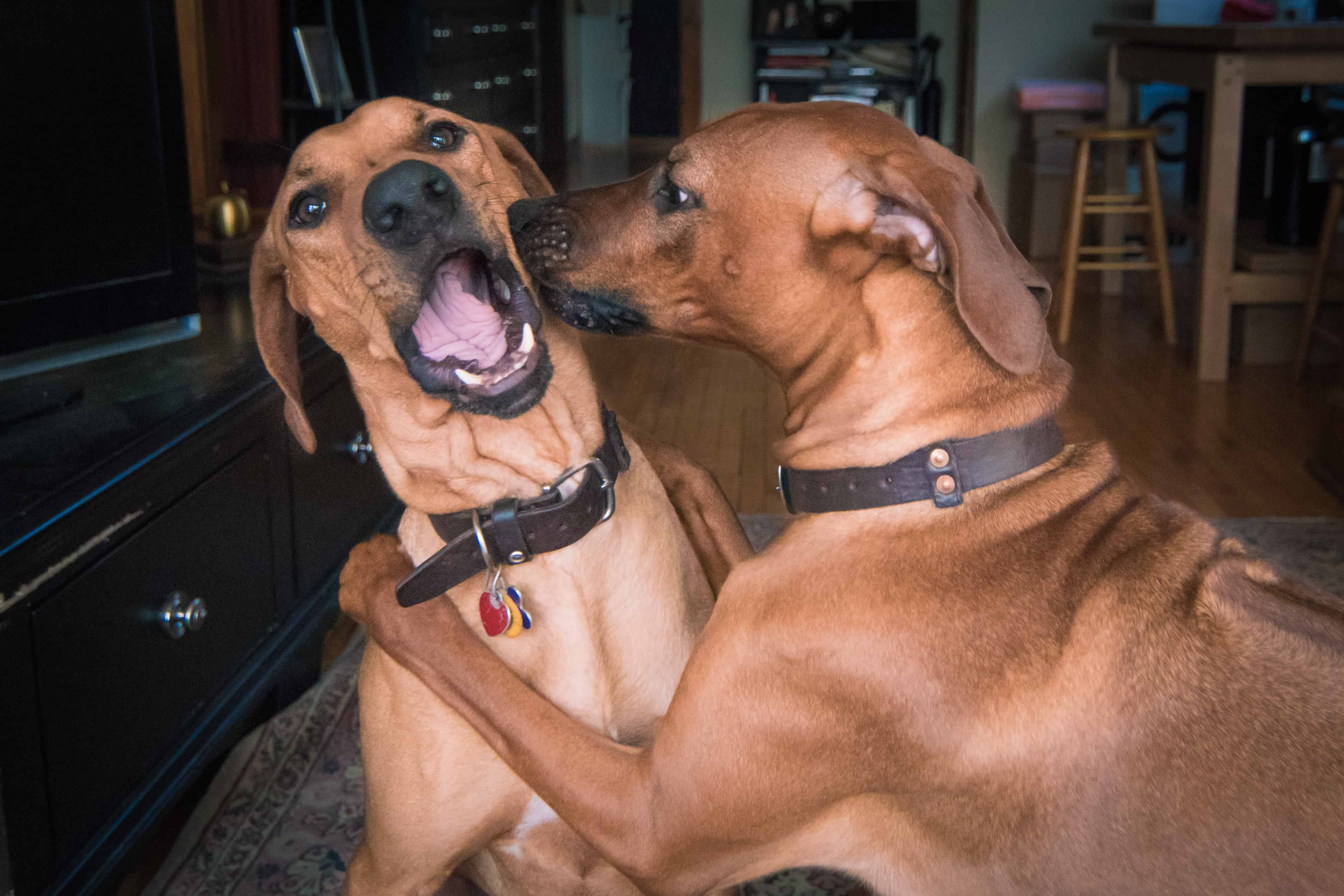 Eko could disengage entirely, but instead he lets Penny jump on him like he’s a piece of playground equipment. 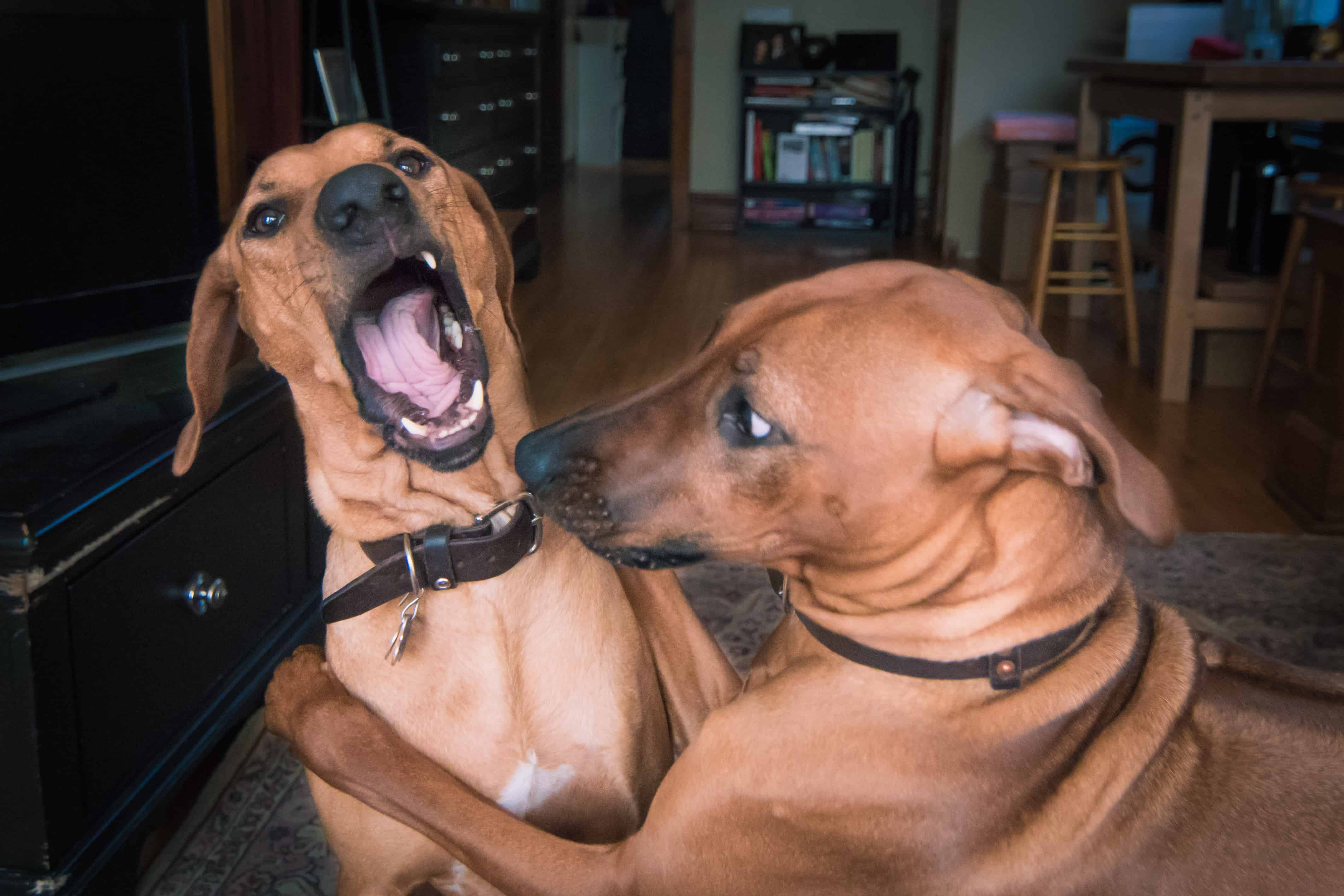 Even Eko’s patience has limits though

Eko gets a nice break from Penny at the beach where she can run like a wild dog. 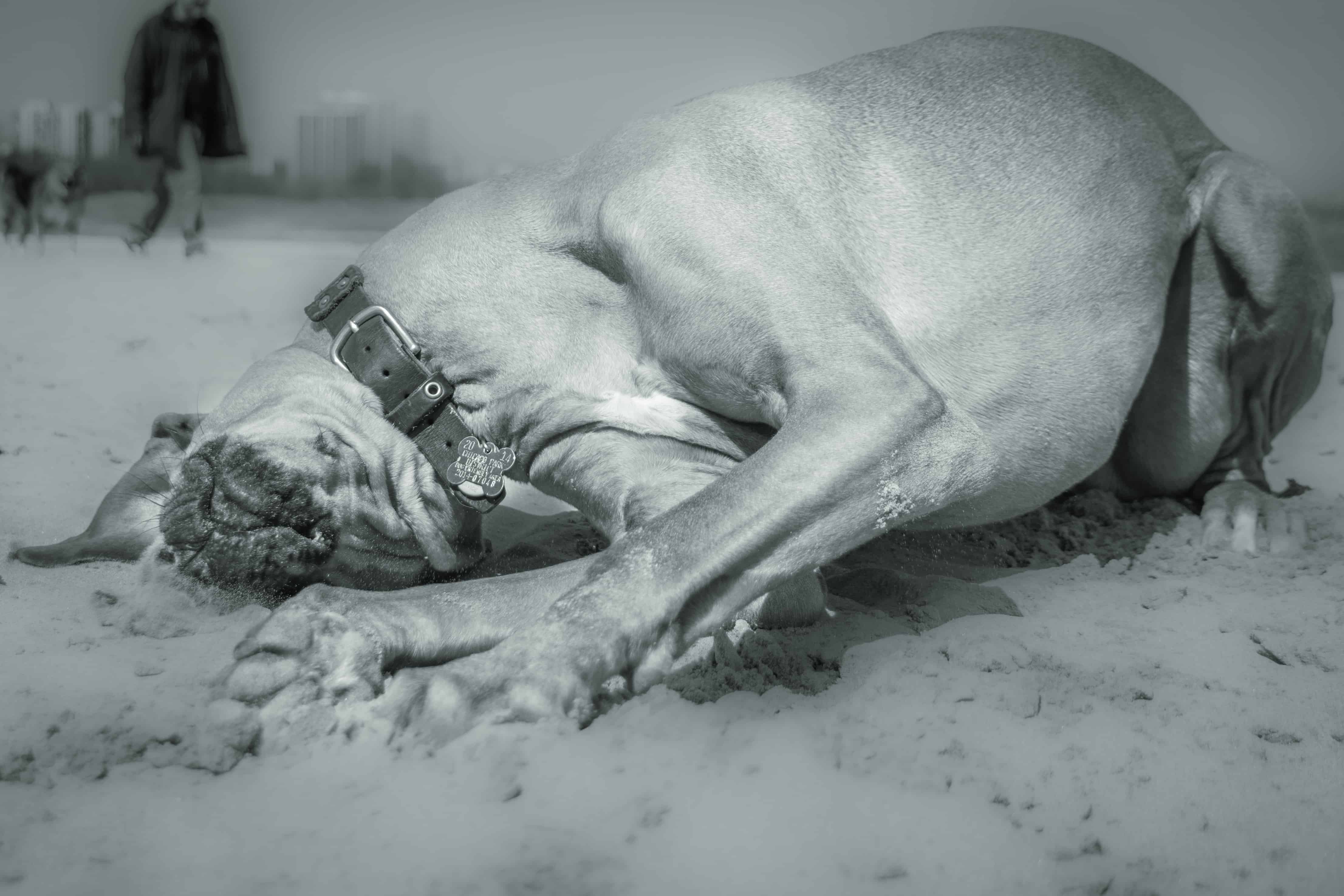 While Penny romps, Eko can do…whatever this is

But no matter how far she goes, Eko is Penny’s lifeguard at the beach. If he hears her yelp or thinks she’s gotten in over her head… 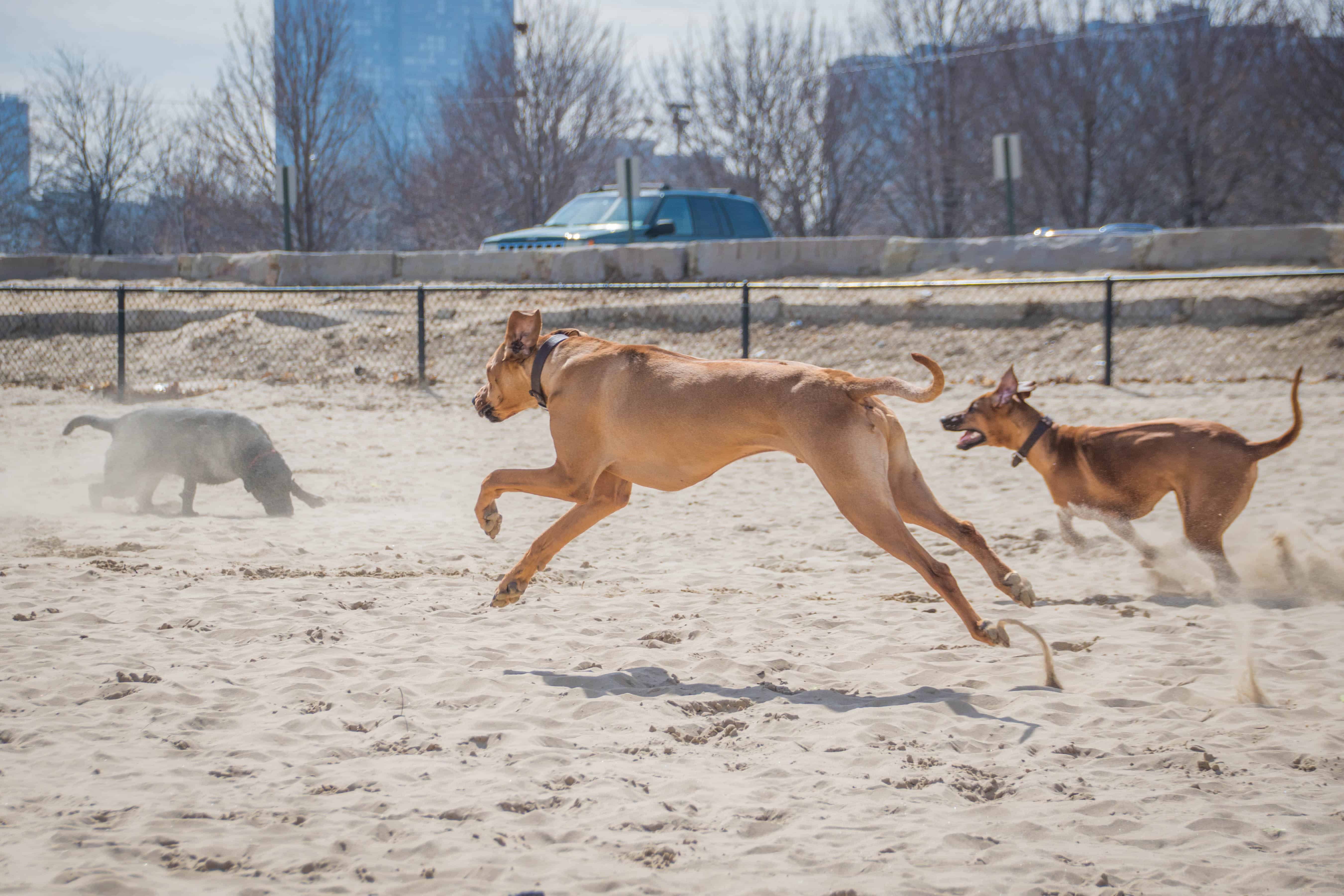 Big brother to the rescue!

Eko and Penny are opposite sides of the same coin. She’s cuddly and affectionate while Eko plays the tough guy with a soft heart.

Together, they’re a perfect fit

So now I’m thinking, there have to be a ton of great ways pets show affection for one another. From nuzzling to sharing toys to unique quirks, I’m sure there are plenty of ways pets take care of each other.  If you have a good story about pet-to-pet affection I’d love to hear it.

Comments for How Do Dogs Show Affection?