Today’s post was supposed to be about a new Halloween costume idea that I’m working on for Eko, but we were totally sidetracked when I found a stray kitten on our walk and brought him home. Isn’t he just the cutest little kitty? Not that

Today’s post was supposed to be about a new Halloween costume idea that I’m working on for Eko, but we were totally sidetracked when I found a stray kitten on our walk and brought him home. 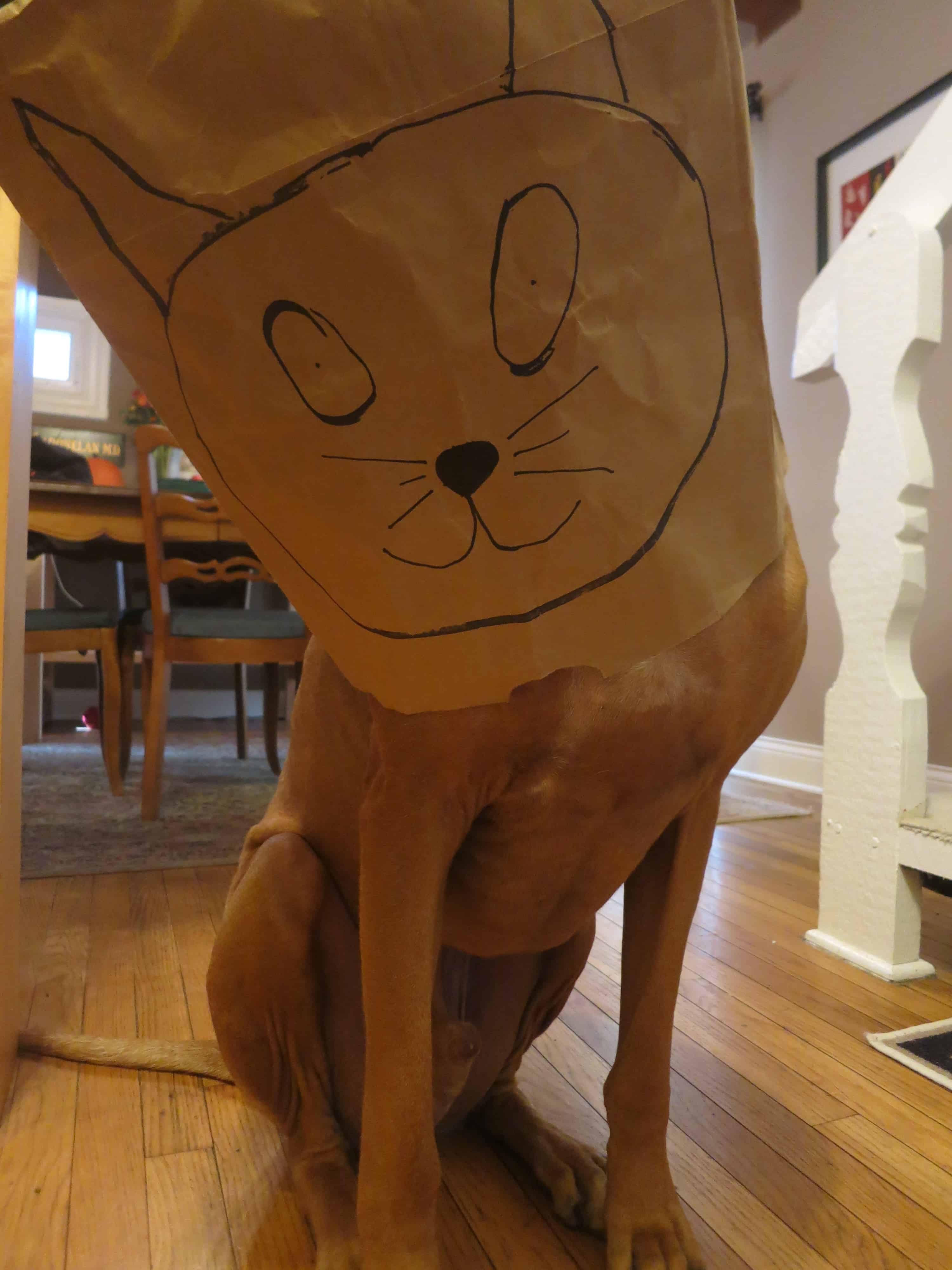 Not that you needed to be convinced, because obviously the above photo is definitely of a cat, but I also took some photos of our new friend doing all sorts of cat stuff. 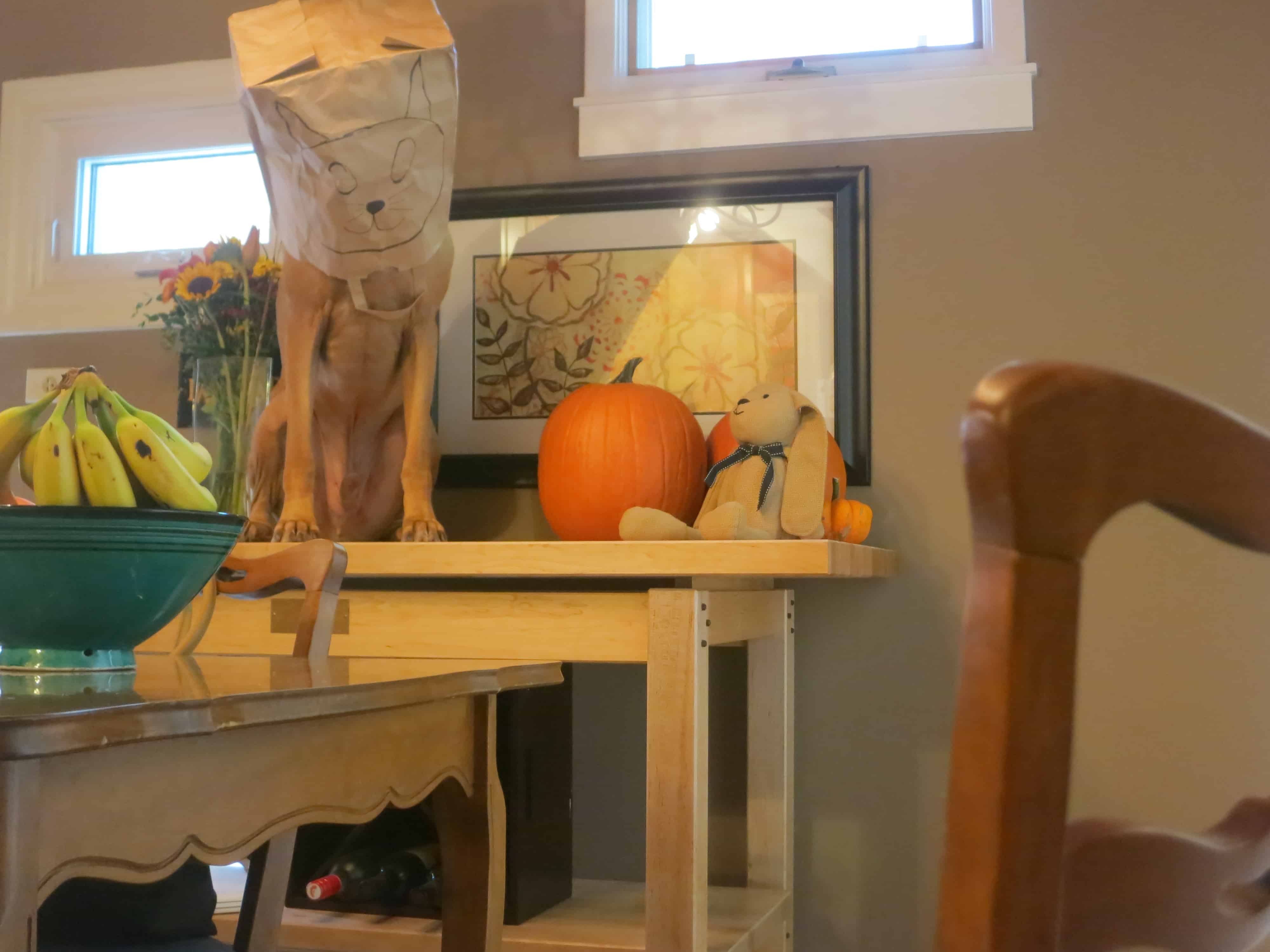 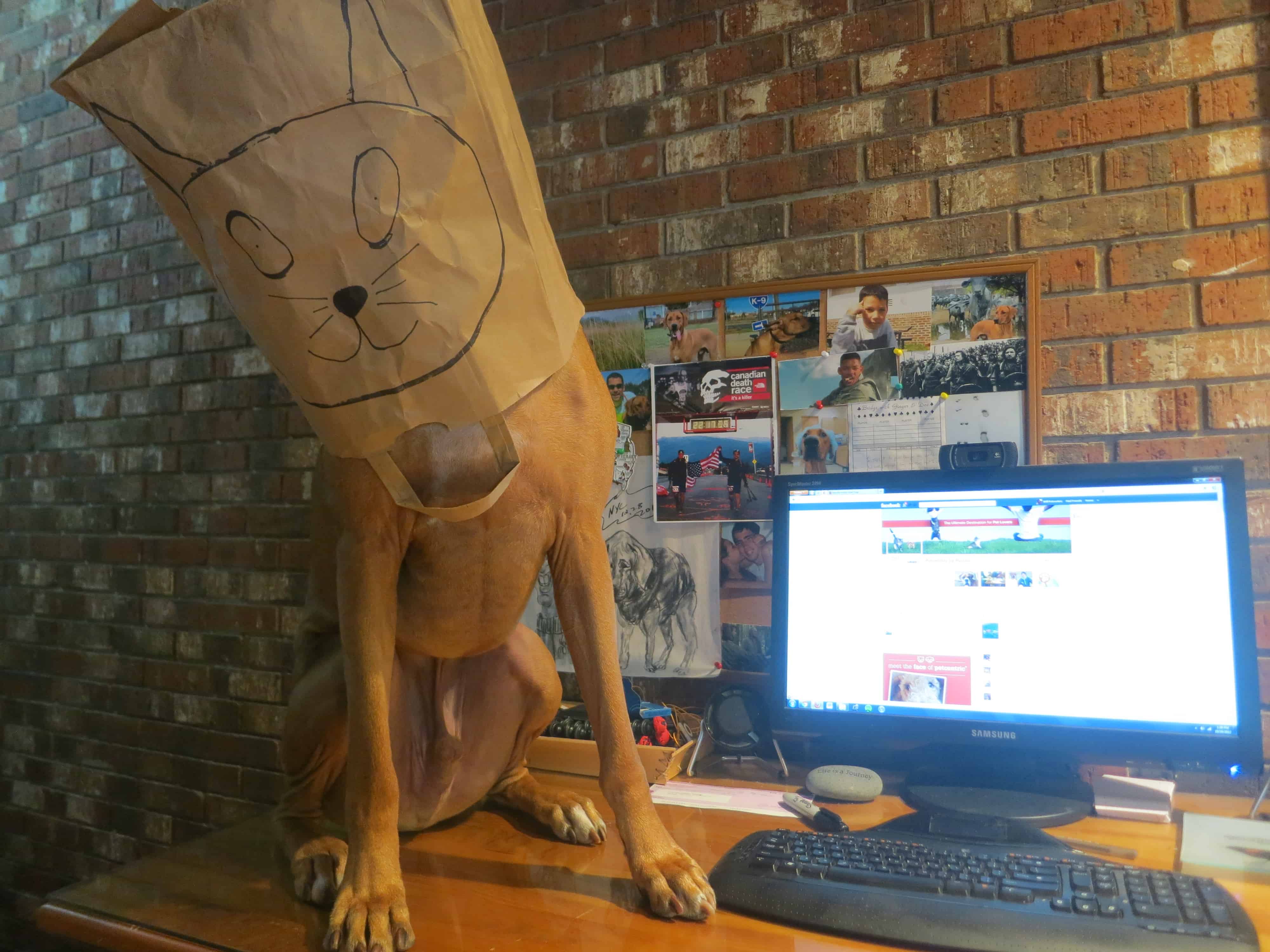 Jumping on your desk while trying to work, just another sign that this guy is definitely a cat 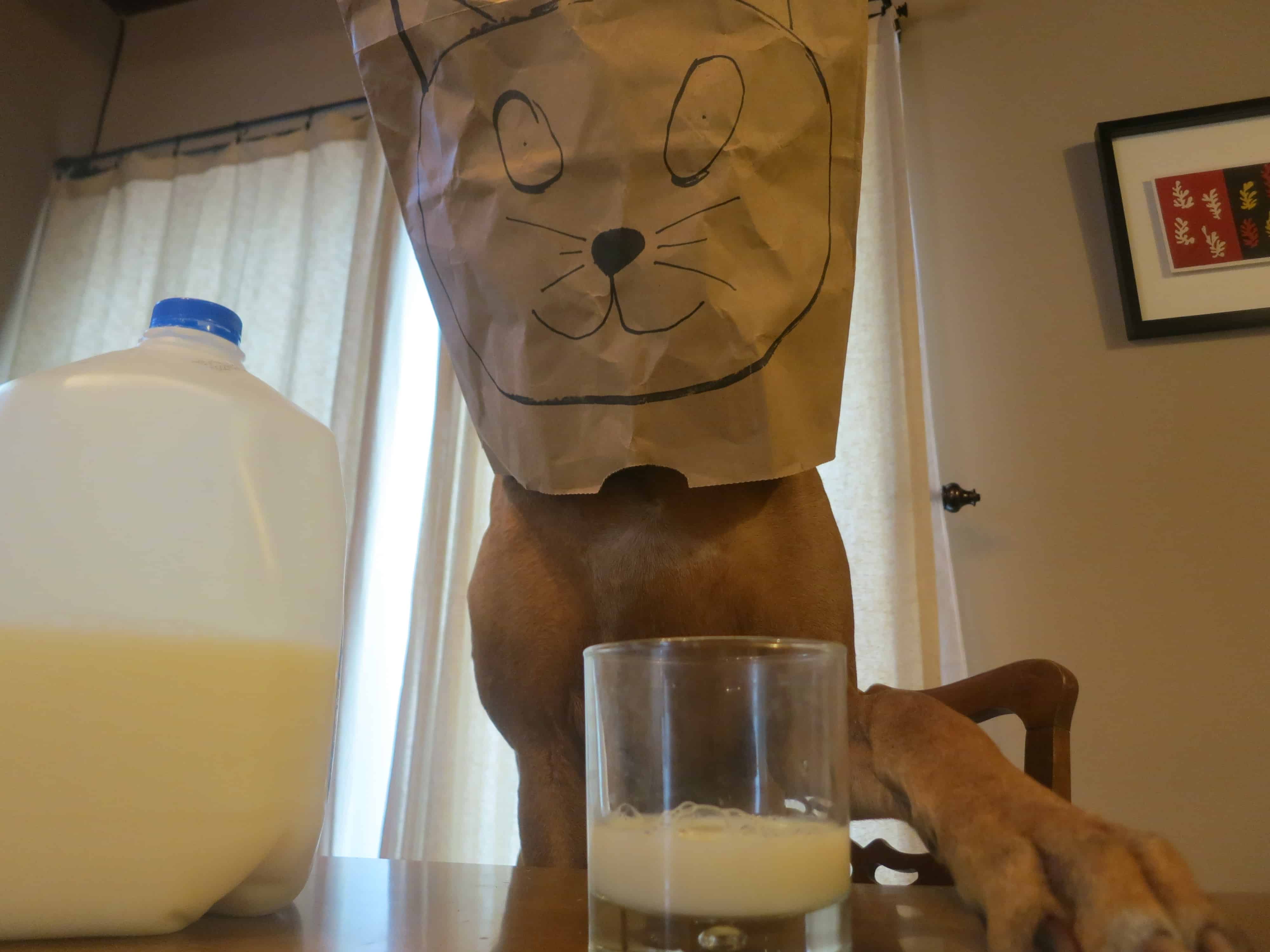 I mean, look, would anyone but a cat pour himself a glass of milk? 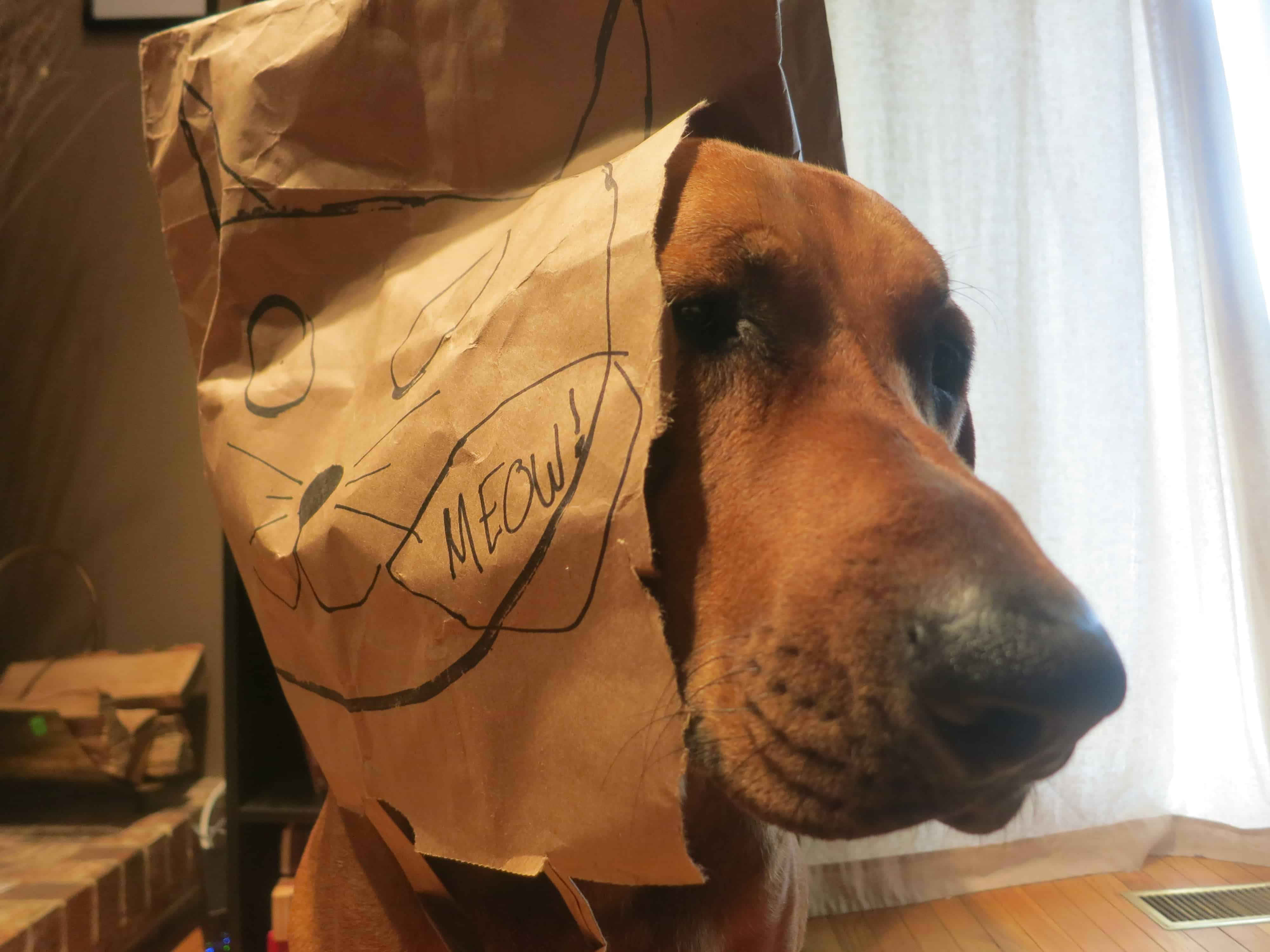 “Psssst, Will! Are they buying the disguise???”

Eko!  We nearly had them!  Oh well, I guess the cats out of the bag.  Or in this case, I guess the dog is out of the bag, but you know what I mean.  It looks like Eko won’t be going as a cat this Halloween, but that’s ok, he still had fun with the costume. 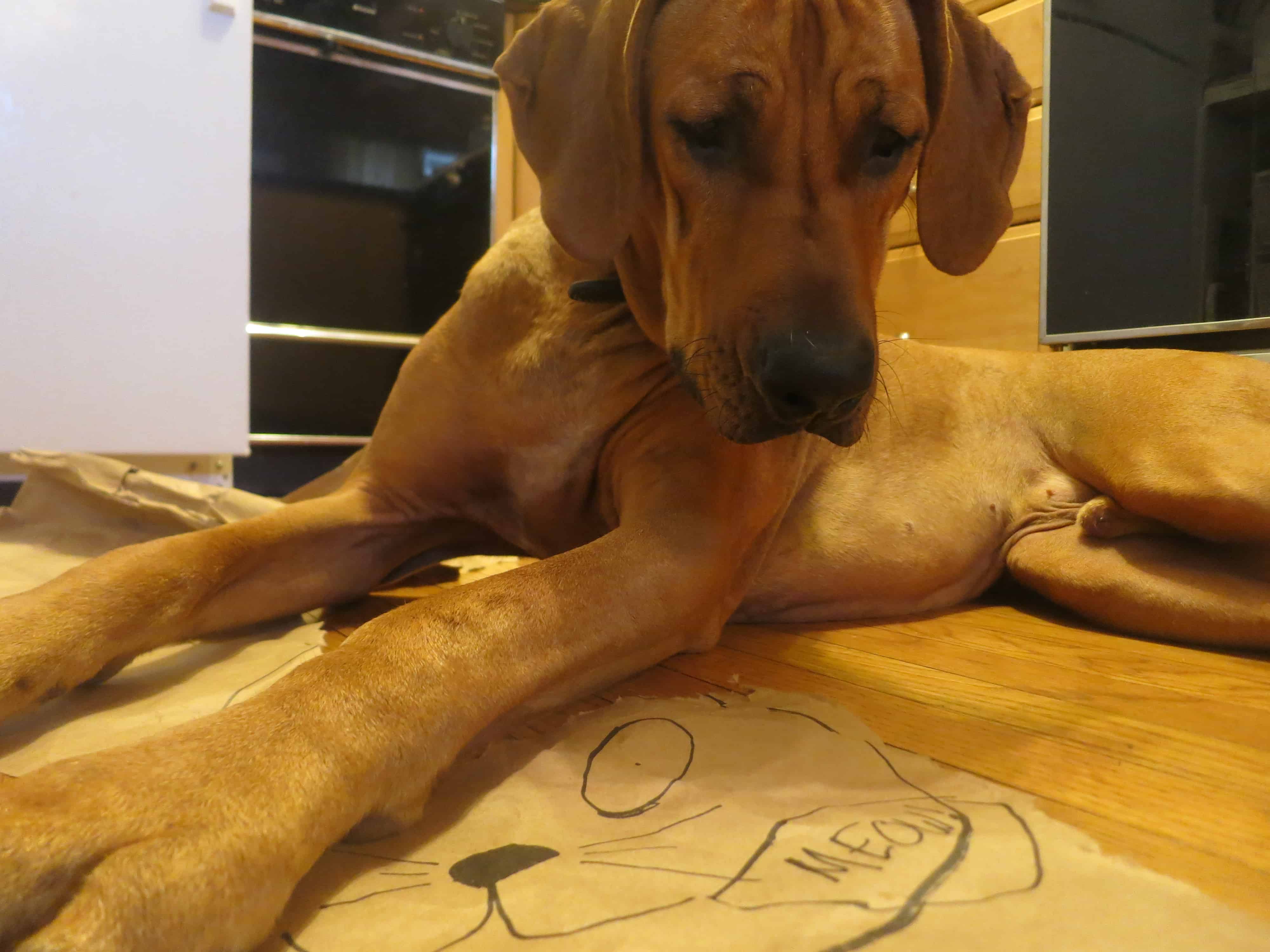 Eko liked the bag better as a toy anyway

Just two more weeks until Halloween – it’s getting down to crunch time to find a costume.  Hopefully Eko and I are up to the challenge!

Comments for I Got A Cat!