Monster of the Midway

We recently got to meet our favorite Chicago bear at Montrose Dog Beach. And I’m not talking about a football player. I’m talking about this loveable monster – Leo! Yes, that Leo. The one who Penny towered over just months ago Now, nine months old, Leo is just

We recently got to meet our favorite Chicago bear at Montrose Dog Beach. And I’m not talking about a football player. 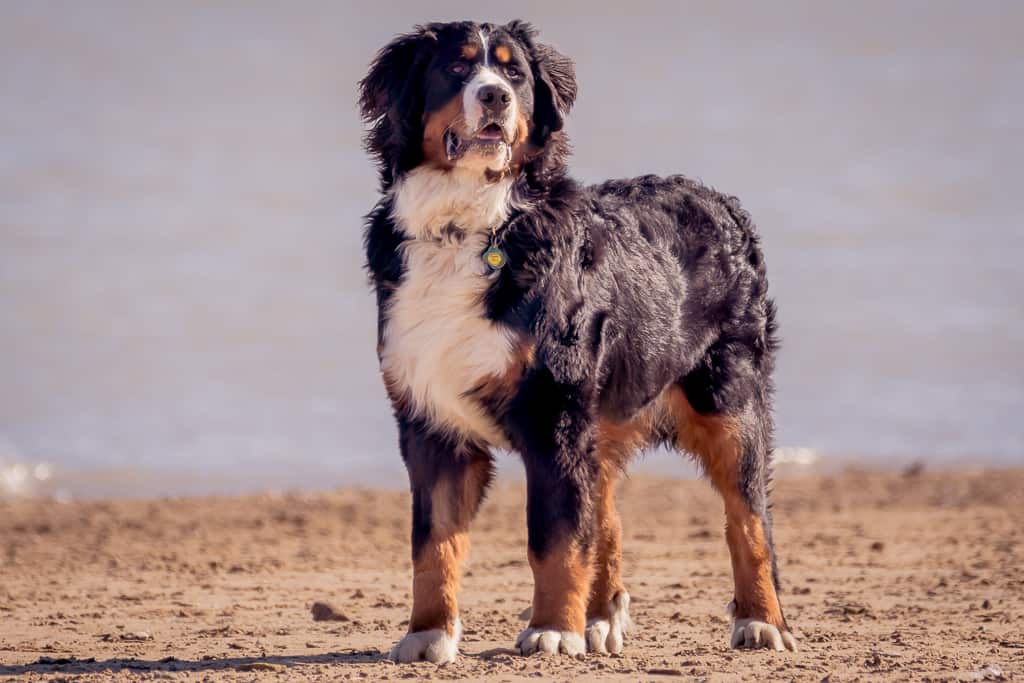 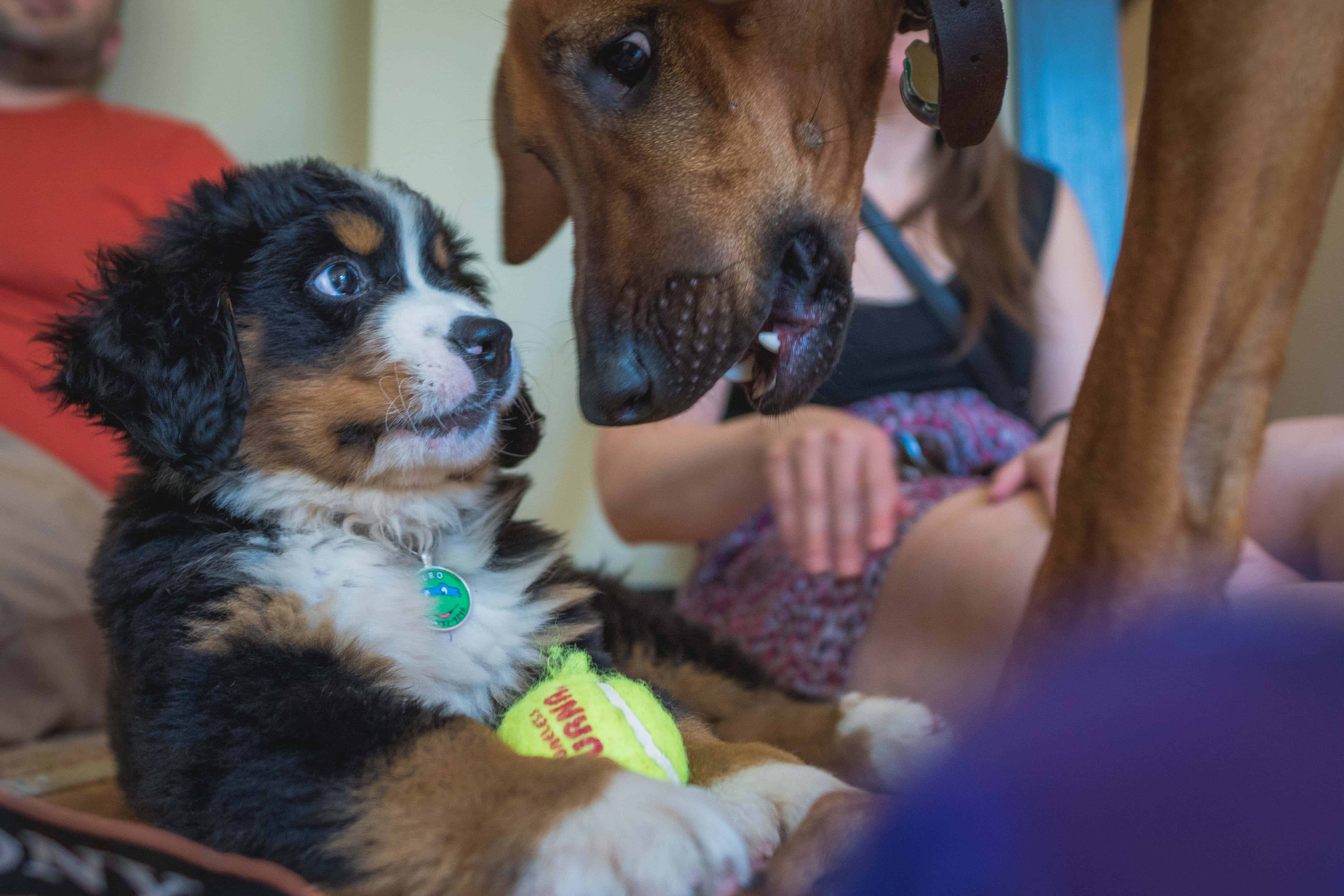 Yes, that Leo. The one who Penny towered over just months ago 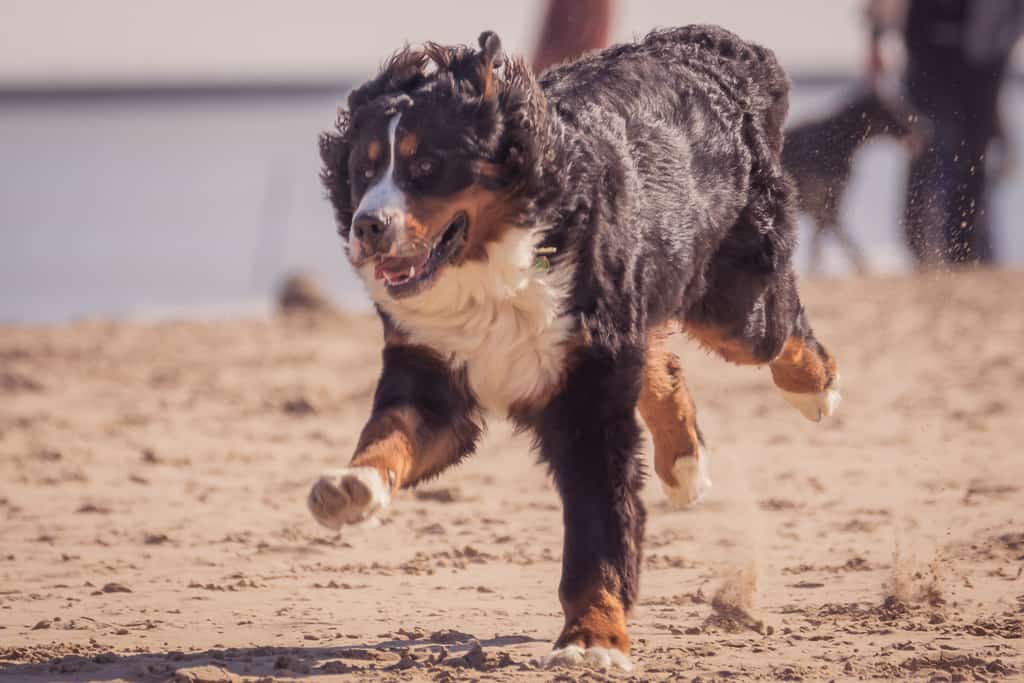 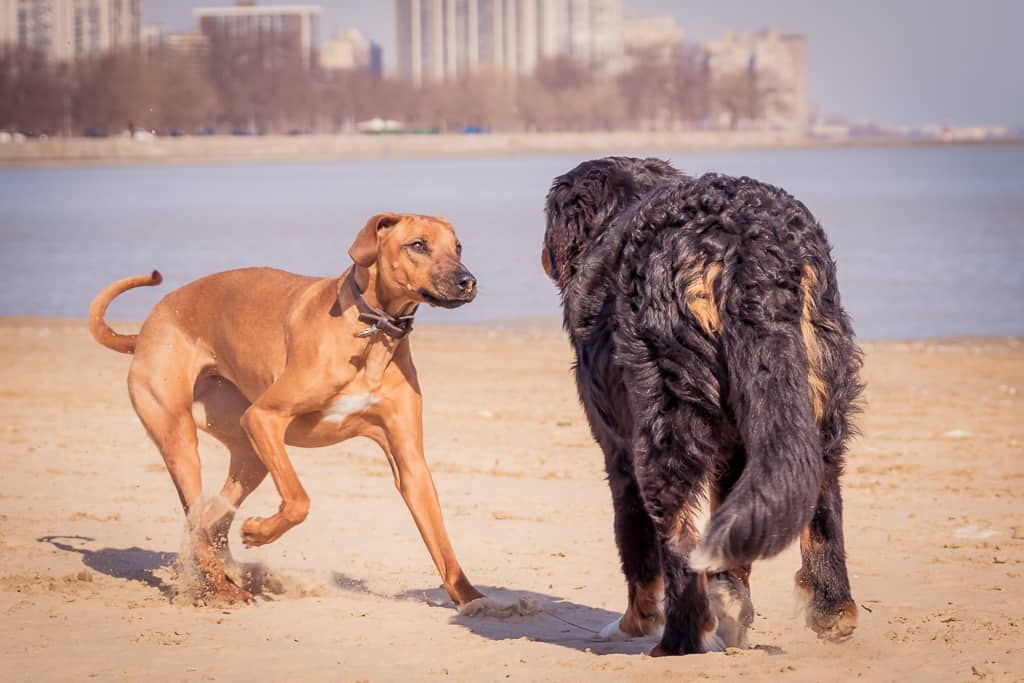 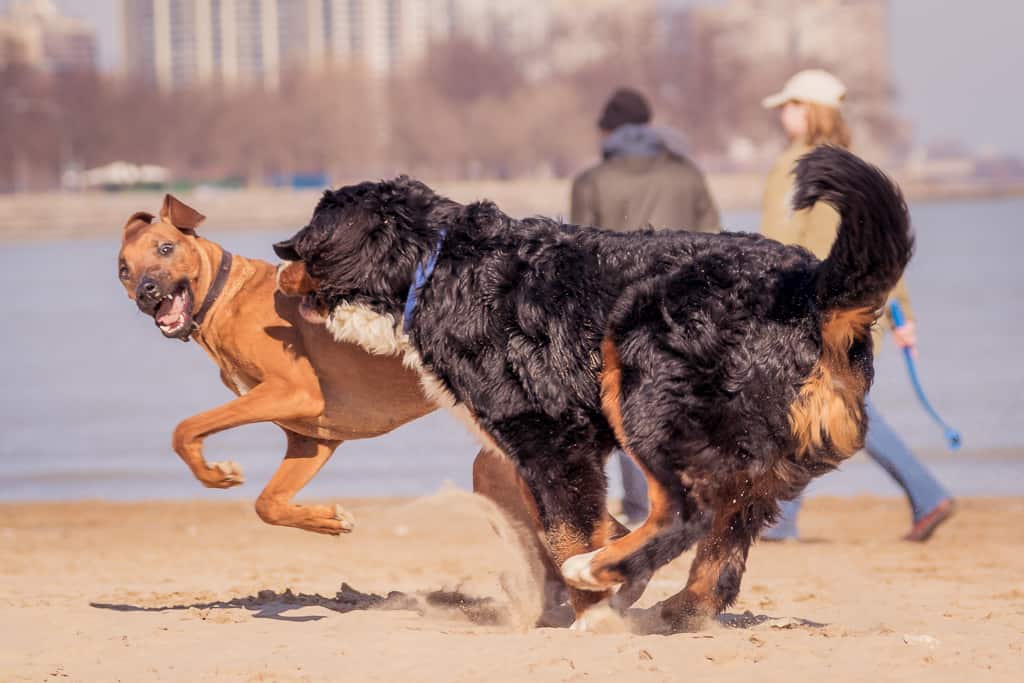 But she did know when Leo jumps, you move! Either on your own accord, or as a result of basic physics 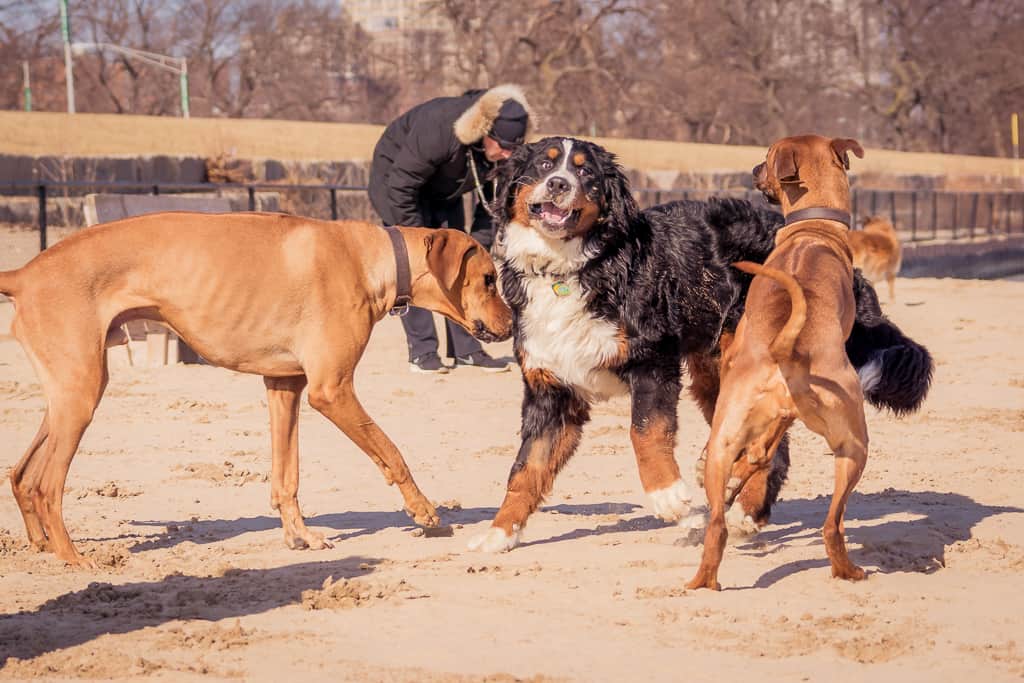 Leo is roughly the size of Eko and Penny combined. I don’t have the heart to tell Penny that Leo’s not even done growing yet 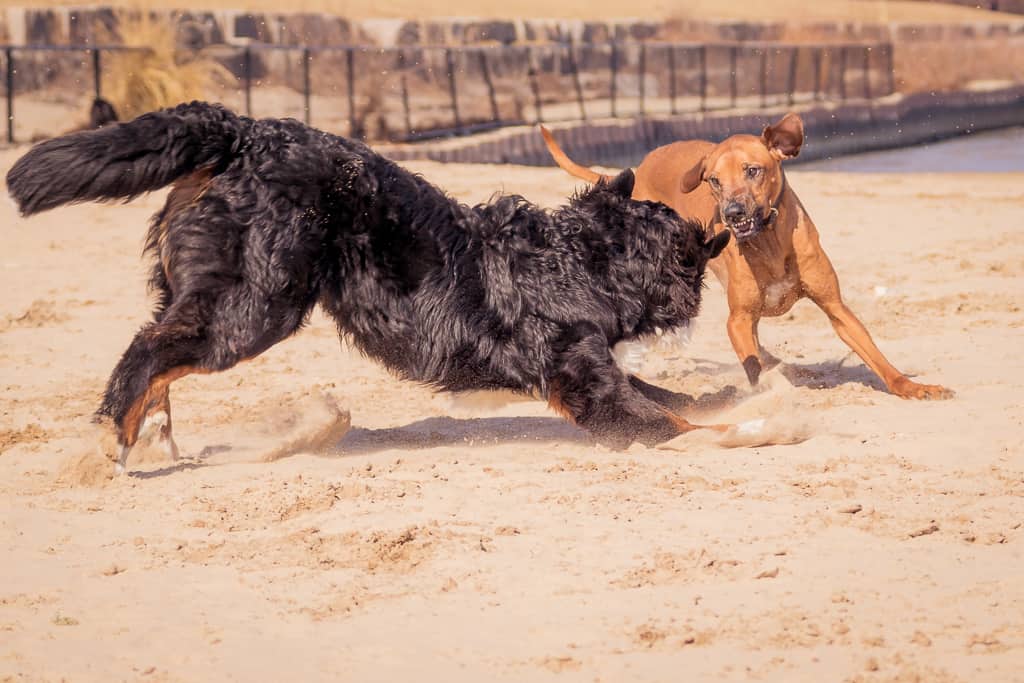 Penny first attempted to crash into Leo, but she discovered it was like crashing into a brick wall 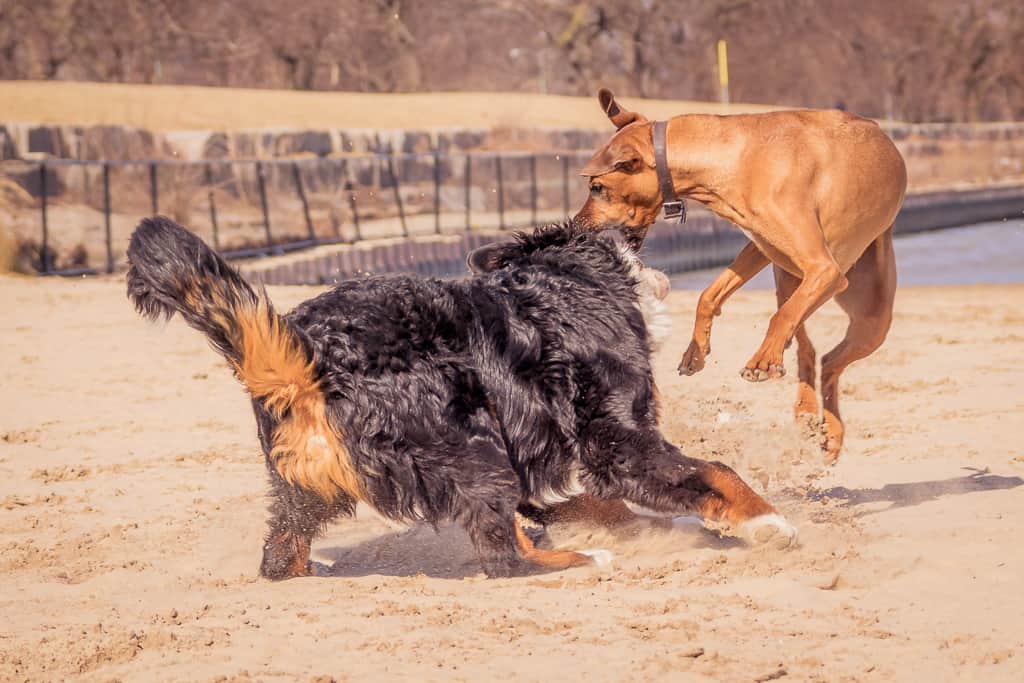 She wisely decided to play keep-away instead. As Penny raced around Leo she kicked up little scoops of sand. As Leo chased her, he tore up the beach like a backhoe 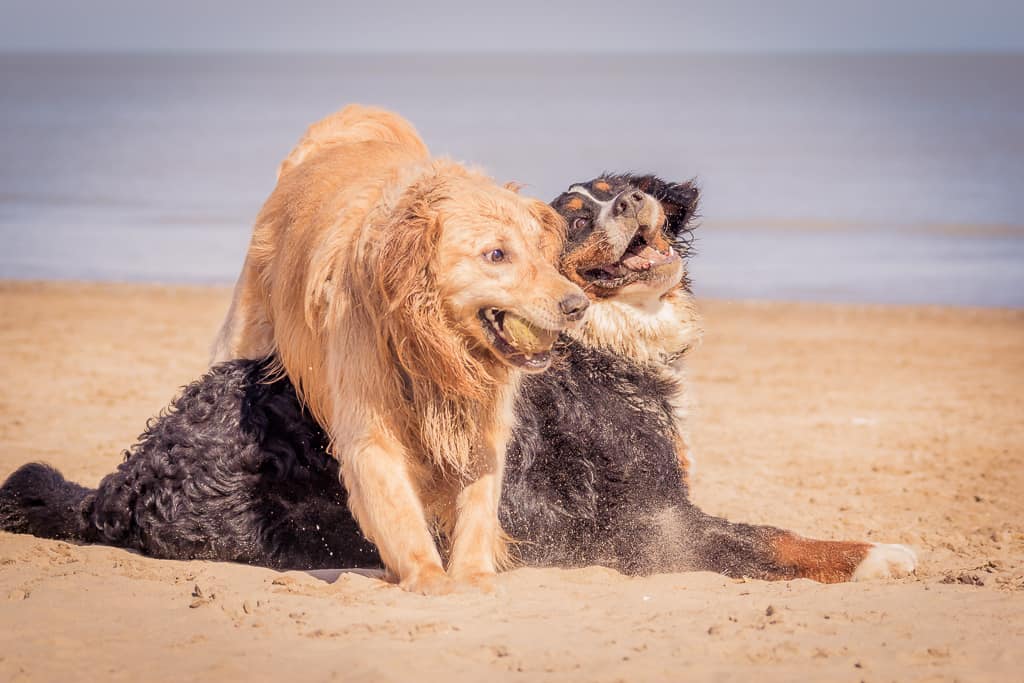 Safe to say, Leo quite enjoyed his time at the beach 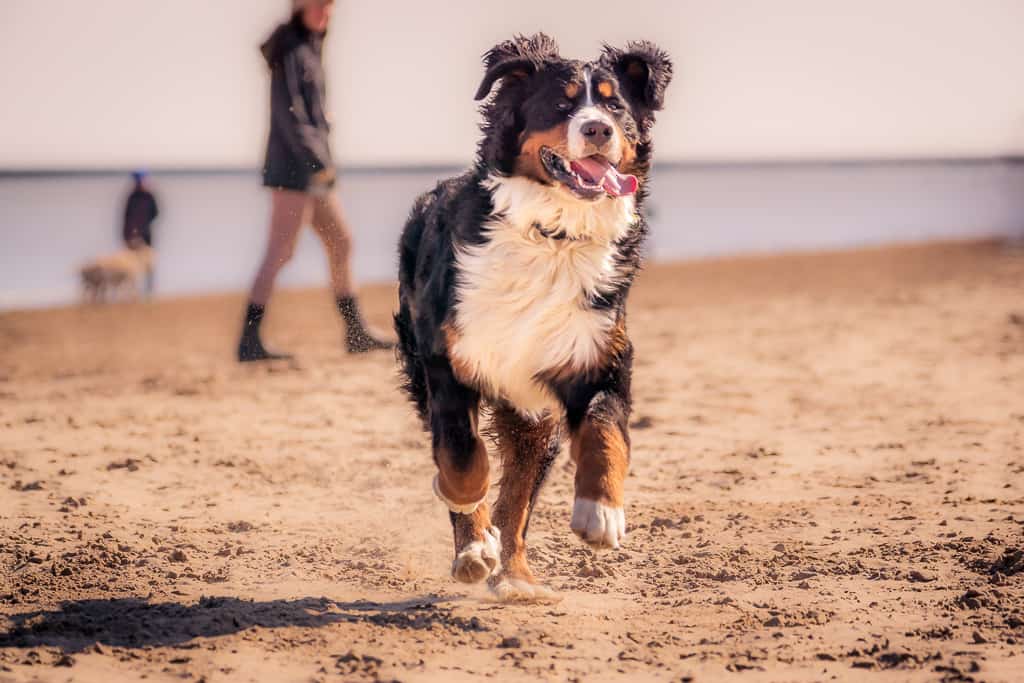 If the Chicago Bears do need a defensive linedog, Leo is the perfect “puppy” for the job

I used to think they called them Bernese Mountain Dogs because of where they lived. Now I’m certain the name simply references their size.

Lastly, If this post hasn’t convinced you magic is real, I don’t know what will. Because I for one can not believe you simply give a tiny puppy some food and water for a few months and then he turns into a black bear.

Previous Post Digging For The Truth Back to all posts Next Post [VIDEO] My Dog, The Ringbearer

Comments for Monster of the Midway