Once a Puppy, Always a Puppy

With Penny around, Eko seems like an adult dog more than ever. While I contend with all of Penny’s puppyness, Eko is Mr. Reliable. When we’re out, I can focus most of my attention on keeping Penny out of trouble.  My confident and experienced pup is all grown up

With Penny around, Eko seems like an adult dog more than ever. While I contend with all of Penny’s puppyness, Eko is Mr. Reliable. When we’re out, I can focus most of my attention on keeping Penny out of trouble. 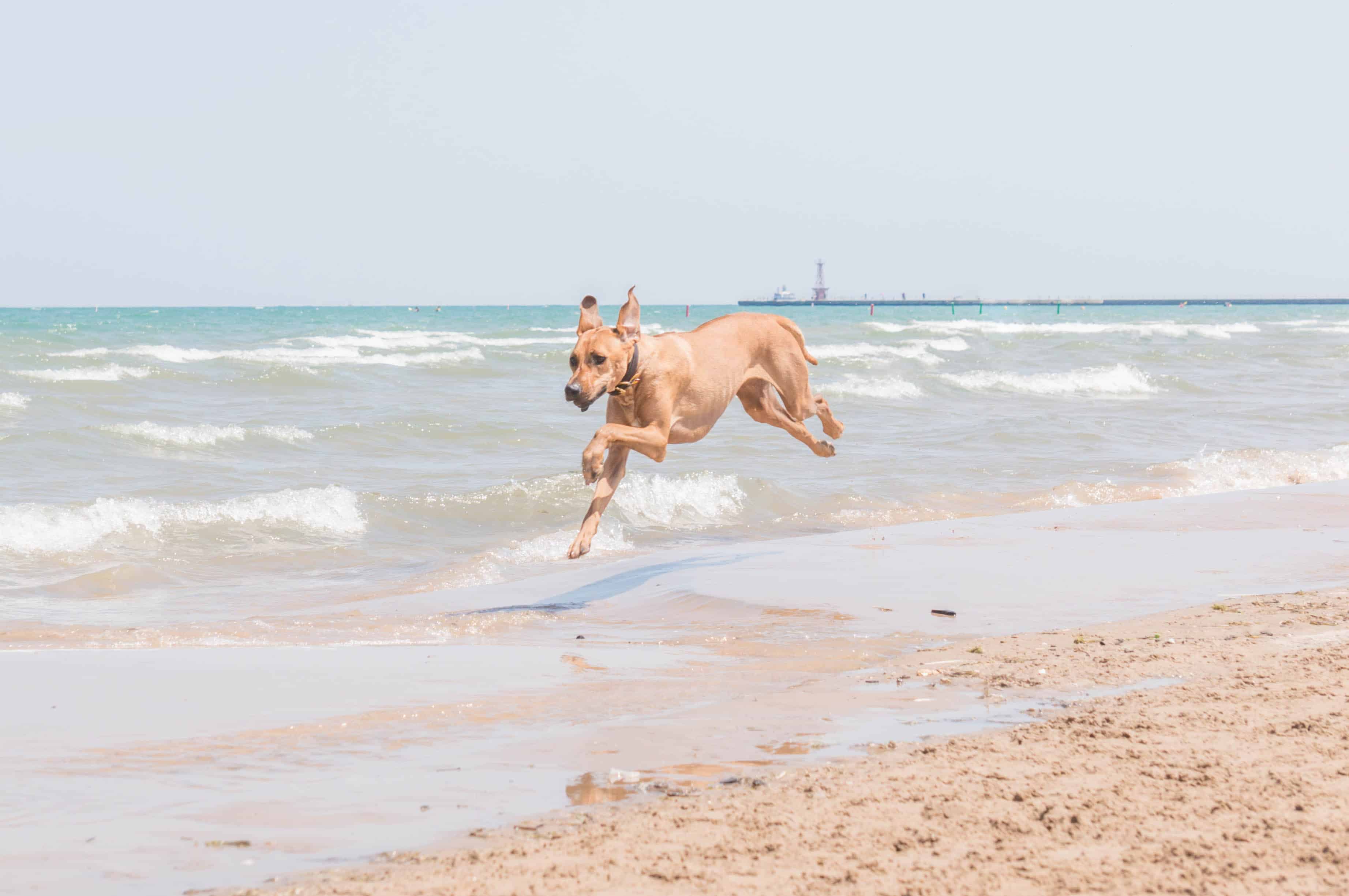 My confident and experienced pup is all grown up

As a seasoned adventure veteran, Eko’s seen and done it all. He is a stoic companion…with one notable exception. Eko reverts to a complete puppy-wuss at the vet! Yesterday I brought Eko in for an annual exam and some routine care and he was not happy. 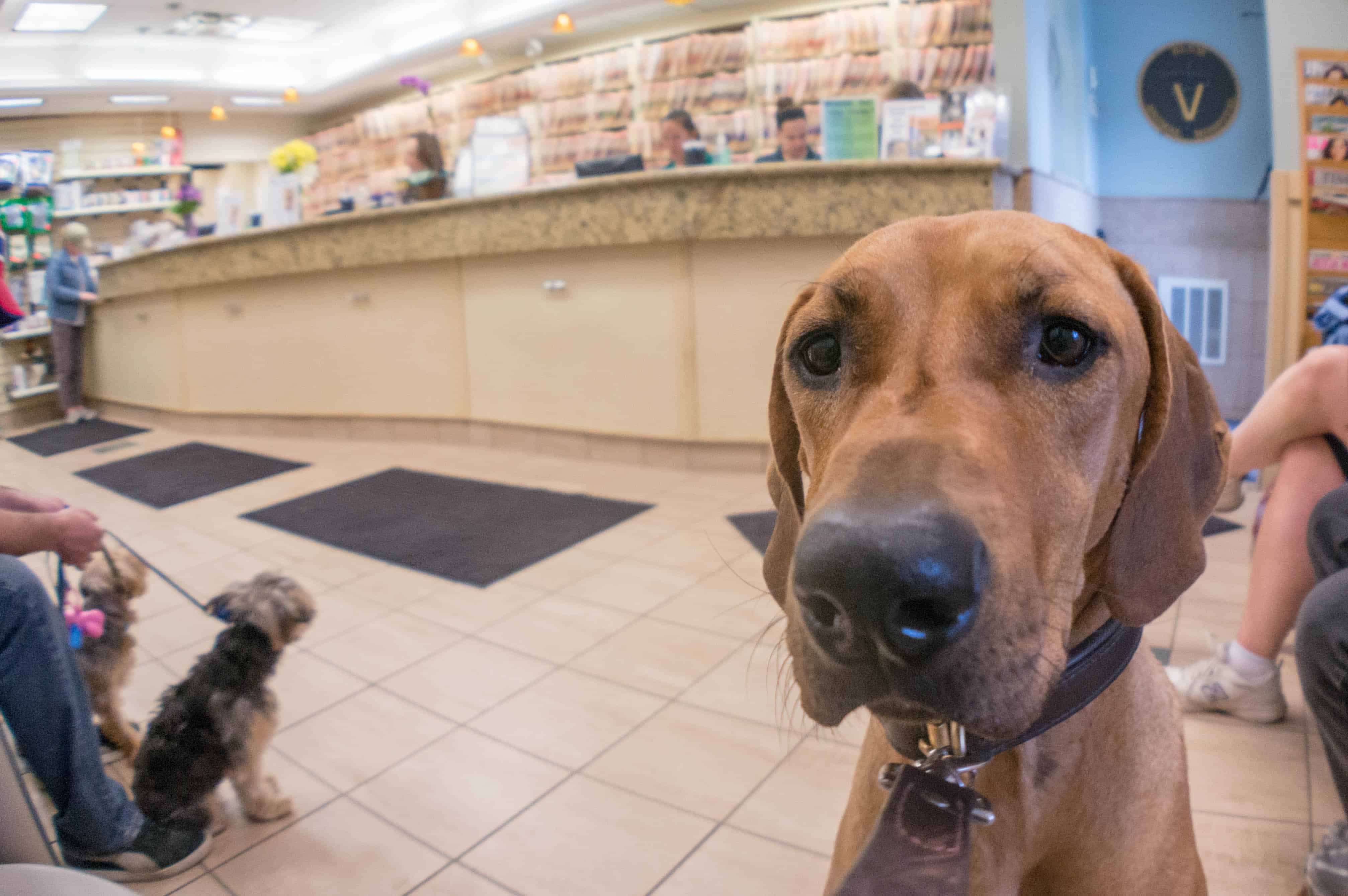 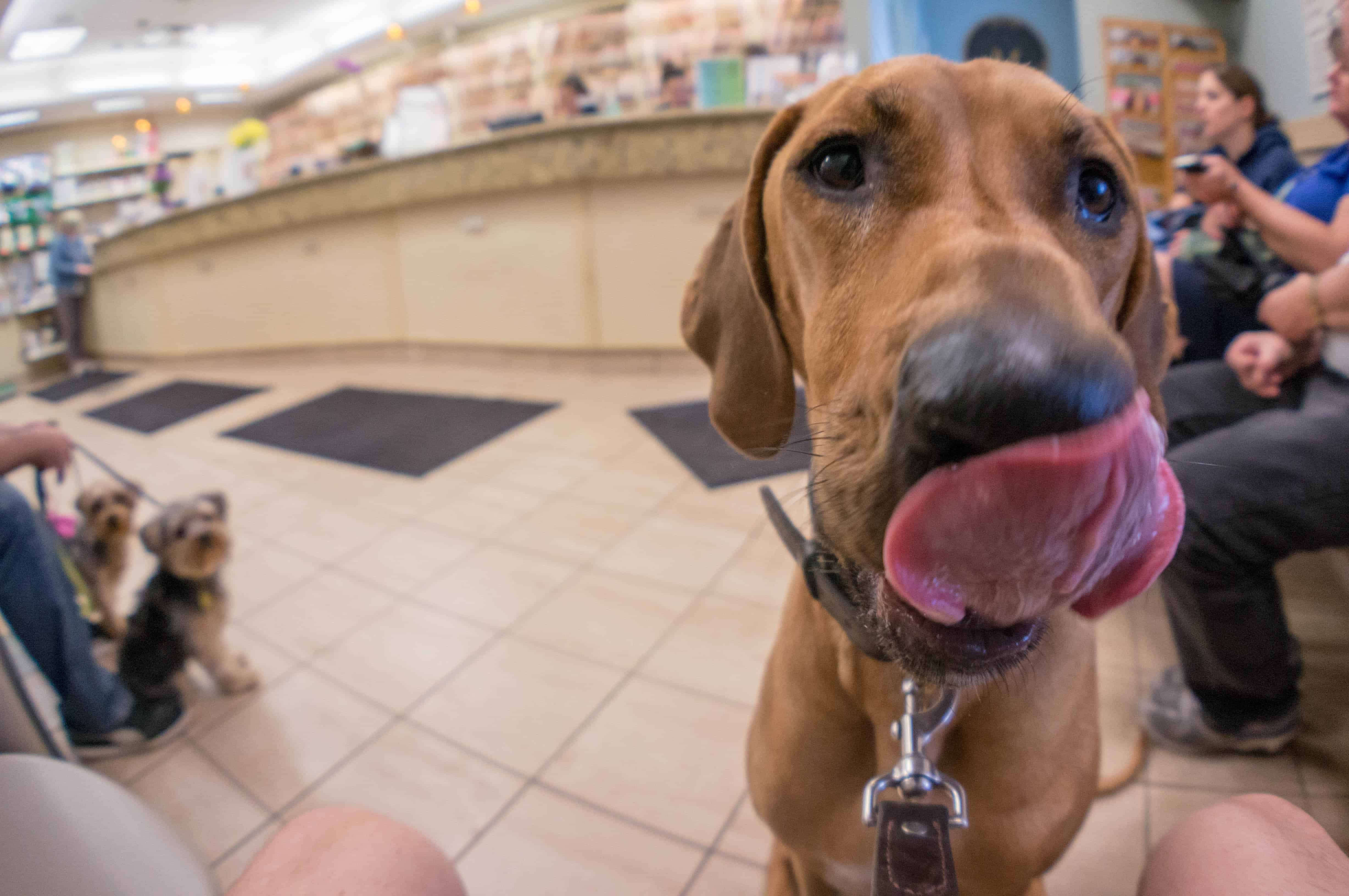 I was able to momentarily distract the big baby with some treats, but then he went right back to begging 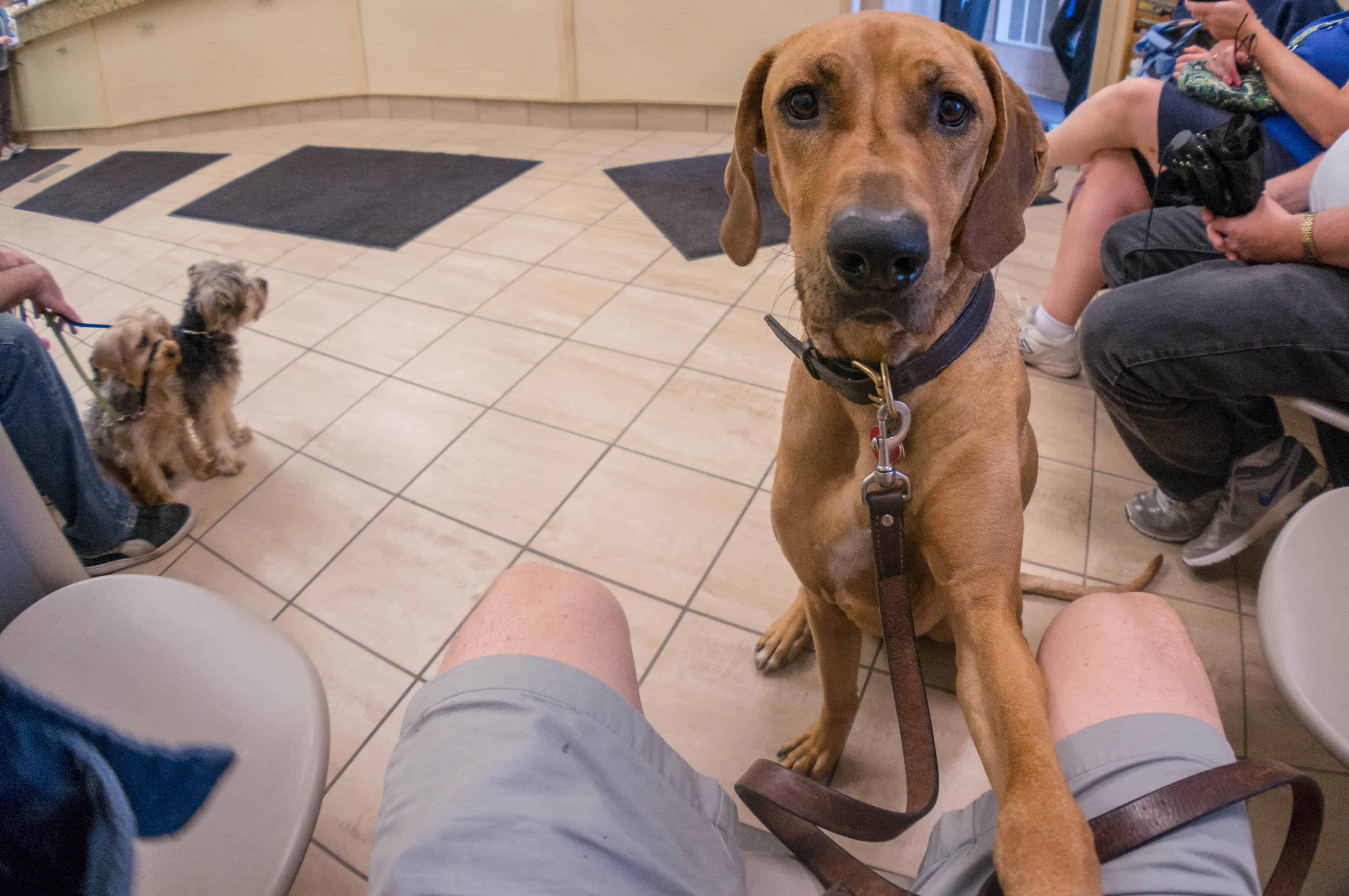 “But seriously, Will. Don’t make me.”

To his credit, the big mope followed me to the exam room. However, his efforts to persuade me continued. 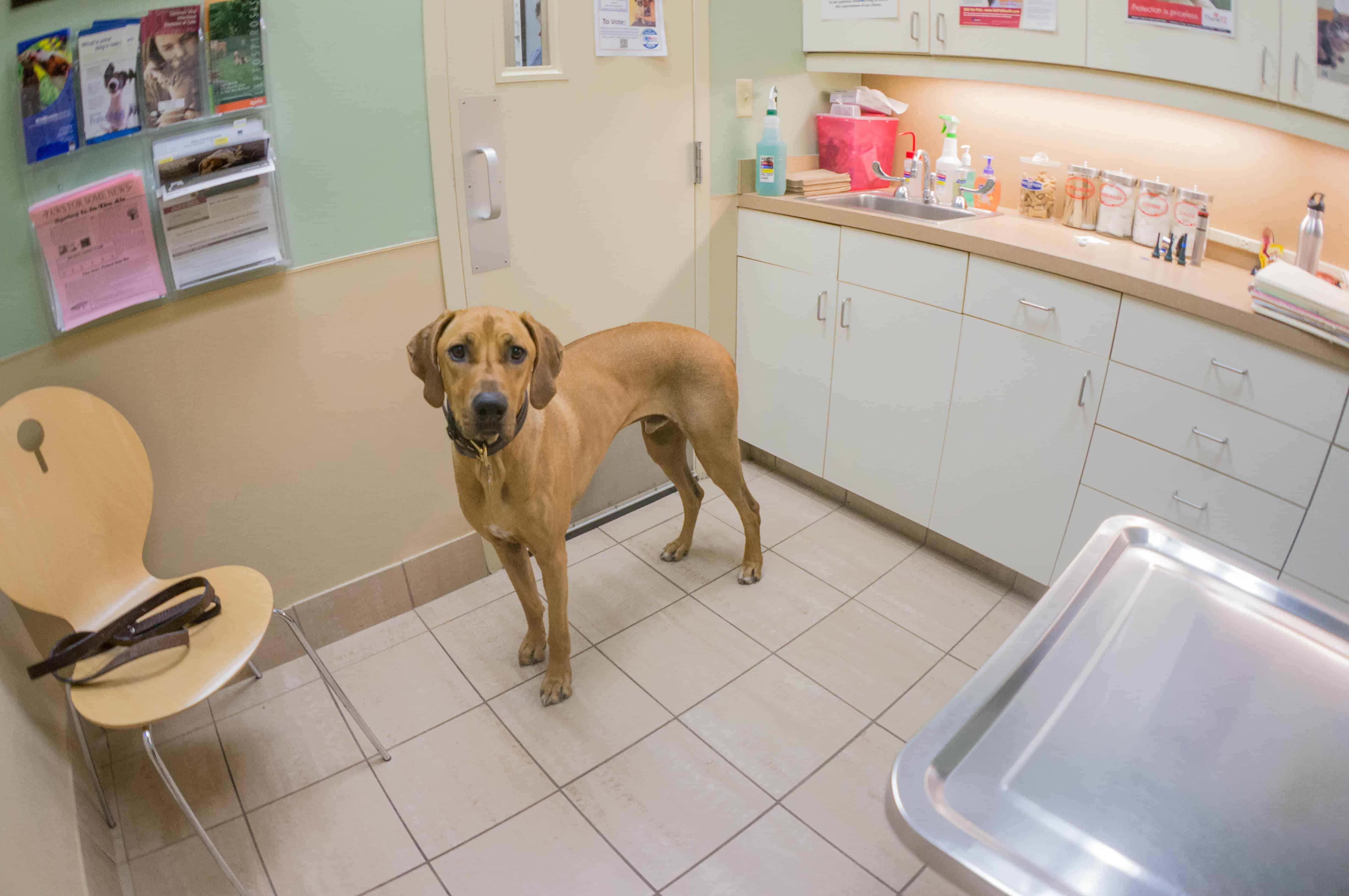 “Hey Will, come here. I want to show you something.” 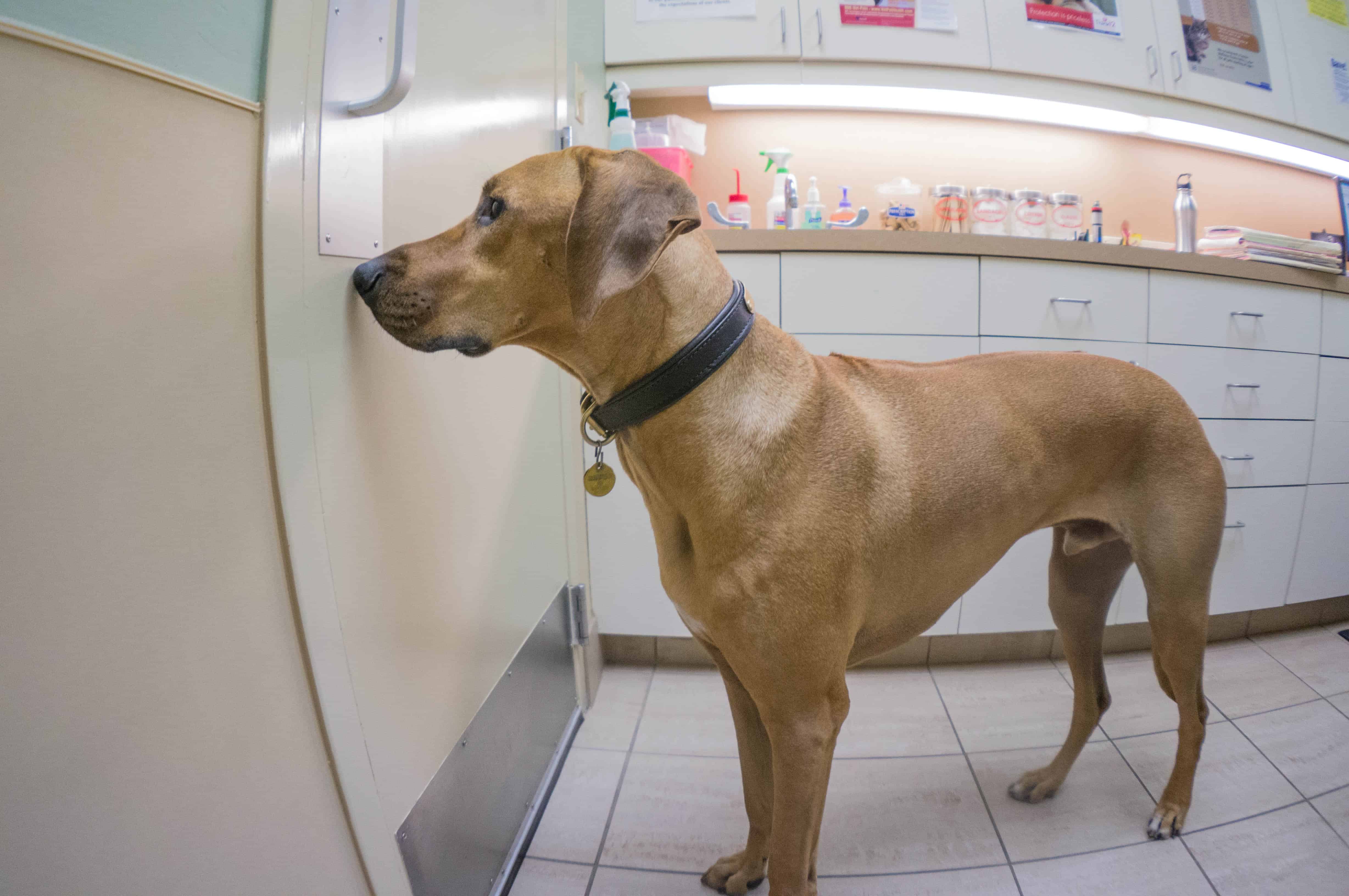 “This is a door. You should open it before the vet gets here.” 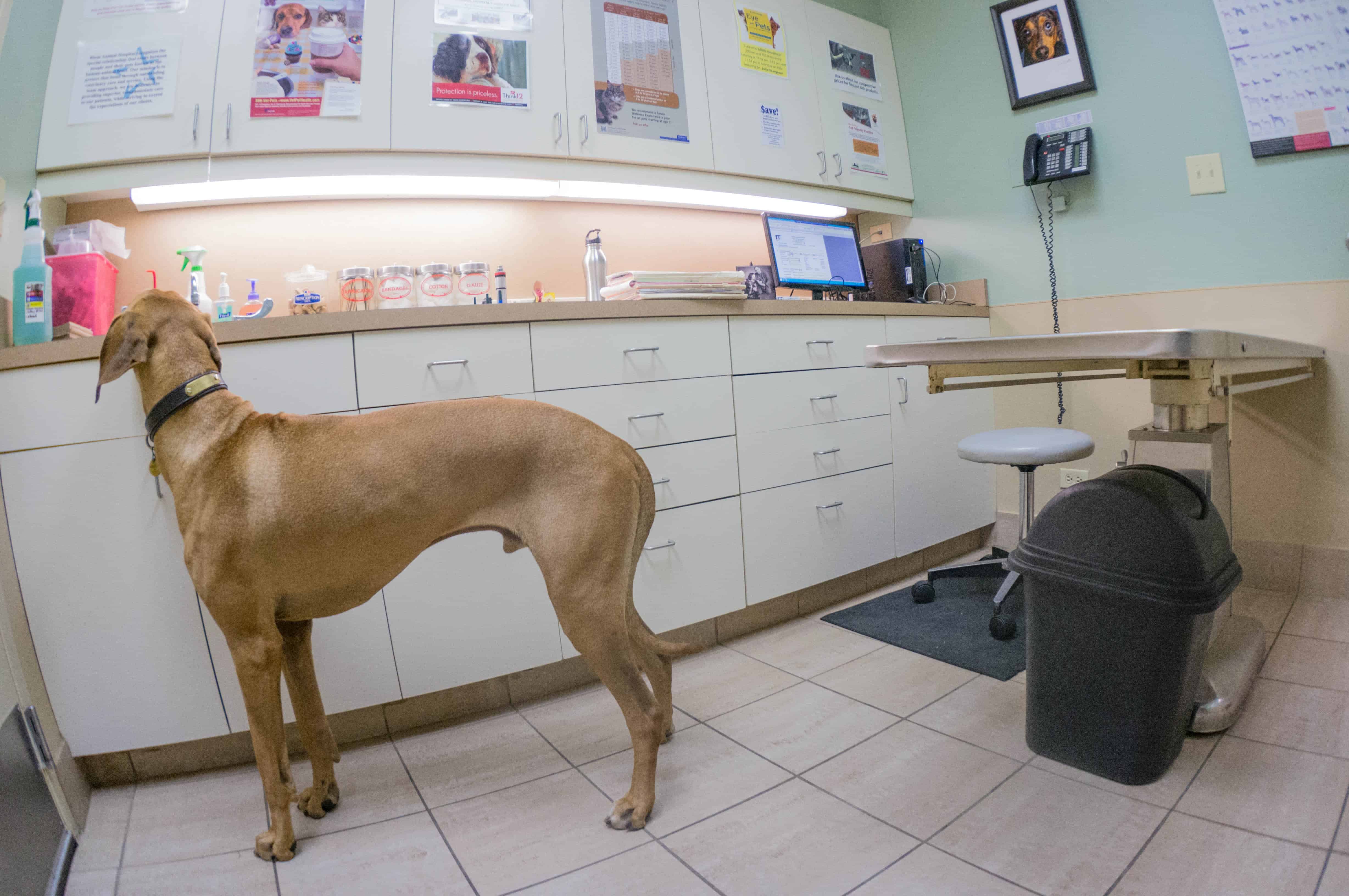 Resigned to his fate, Eko checked out what was in store for him

Unfortunately for Eko, it was his nemesis…needles

Eko is like Indiana Jones – an adventurer with one major phobia. For Indy, it’s snakes. Eko’s version of the classic catchphrase would be, “Needles…I hate needles.”

For the basic exam, Eko was a pro. The vet commented on how relaxed Eko was when having his teeth, ears and paws handled. Then came time to update Eko’s vaccinations. At which point my stoic adult yelped and cried the same loud way he has since he was a little puppy.

The vet quickly assured me the shots were nowhere near as painful as Eko made them sound. While I coddled Eko I laughed knowingly because this is what Penny looked like after her shots. 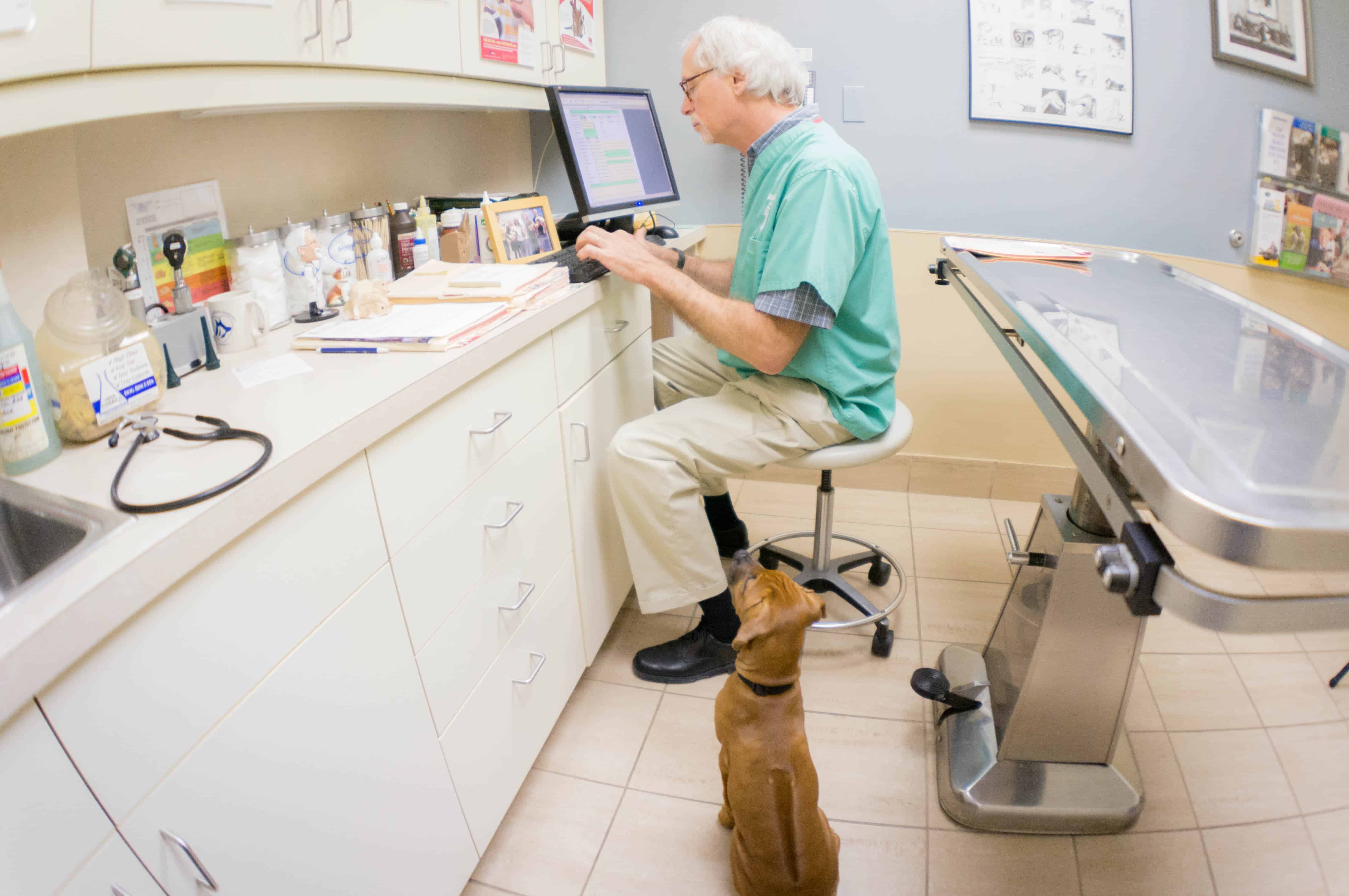 “Hey buddy, can you stick me with a few more needles so I can get some more treats?”

When Penny got her shots, I wasn’t even positive the vet had done them because Penny didn’t make a sound while she nonchalantly munched on treats.

I whisked Eko from the vet’s office, and after one quick shake he was back to his confident self. But beneath that exterior I know he’ll always be my little puppy!

Does your pet have any things that trigger puppy/kitten/juvenile behavior?

Comments for Once a Puppy, Always a Puppy