My approach to photography is the same as Penny’s approach to life – go wild until your battery runs out. Thankfully we live in the digital age and I don’t go broke developing thousands of photos, 90% of which end up in the trash. My favorite part about photography is

My approach to photography is the same as Penny’s approach to life – go wild until your battery runs out. Thankfully we live in the digital age and I don’t go broke developing thousands of photos, 90% of which end up in the trash. My favorite part about photography is sorting through the blurry and out of focus shots to find photos which convey a moment of realization. They’re not necessarily my “best” photos, they’re photos which are meaningful because of the realization they represent. 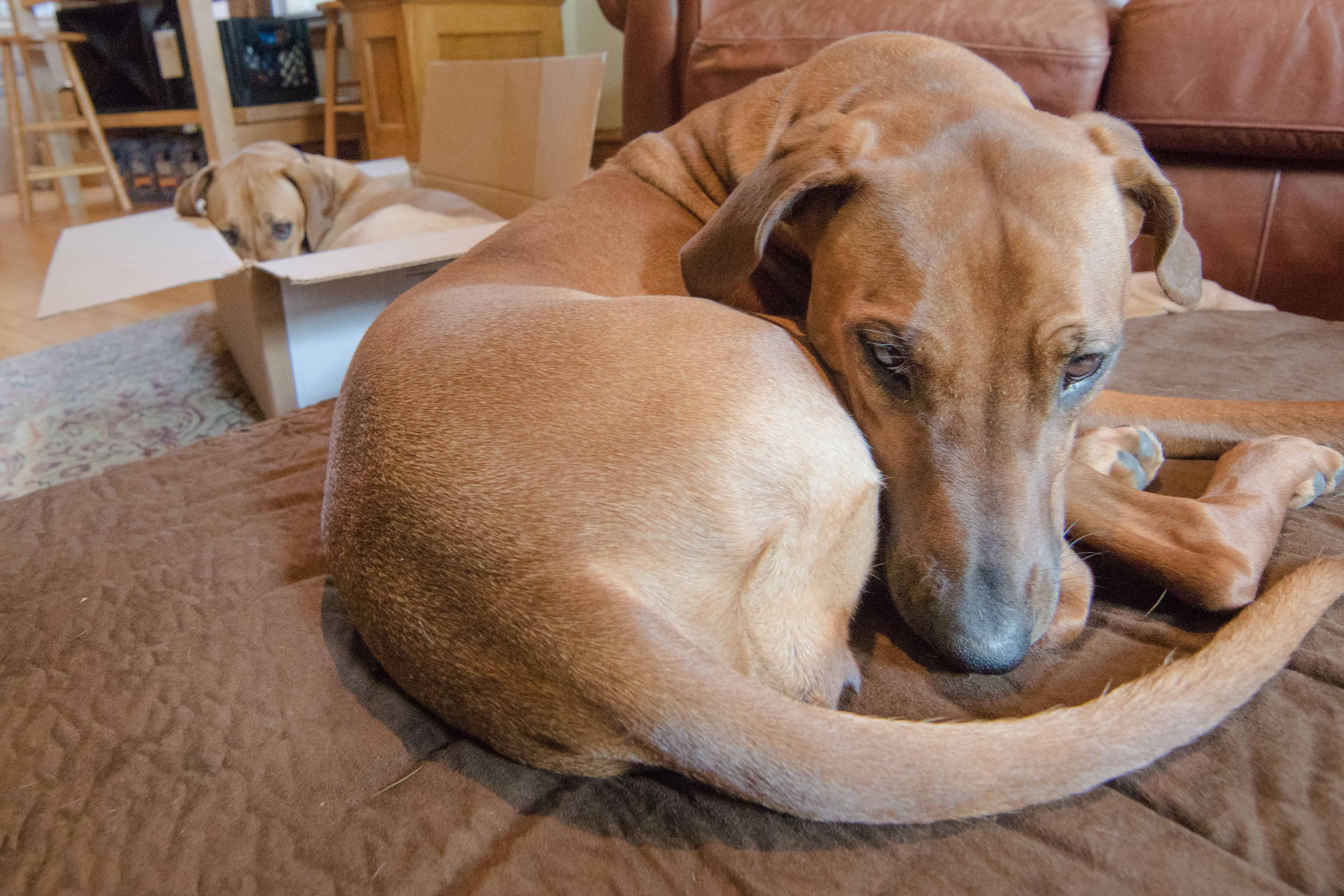 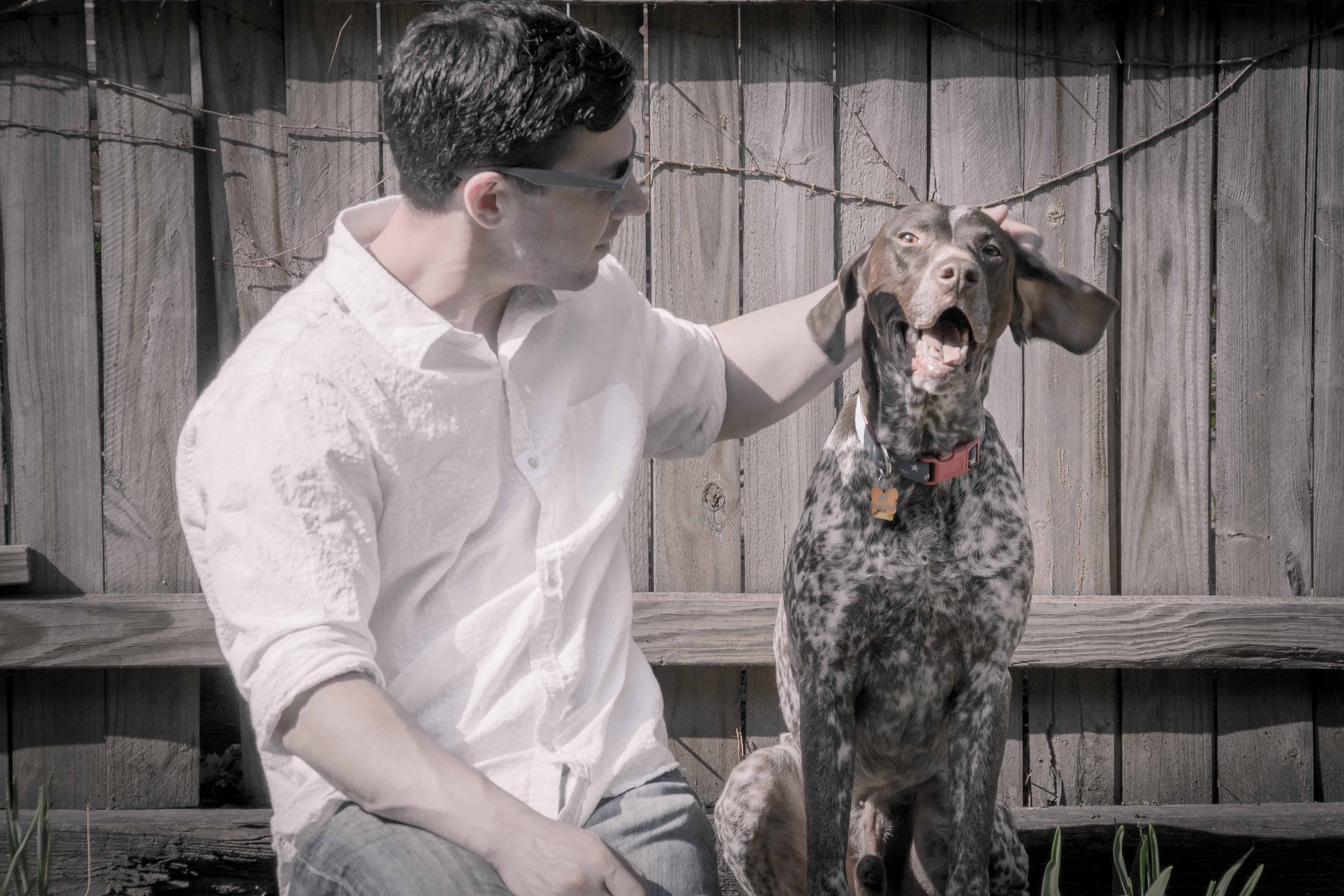 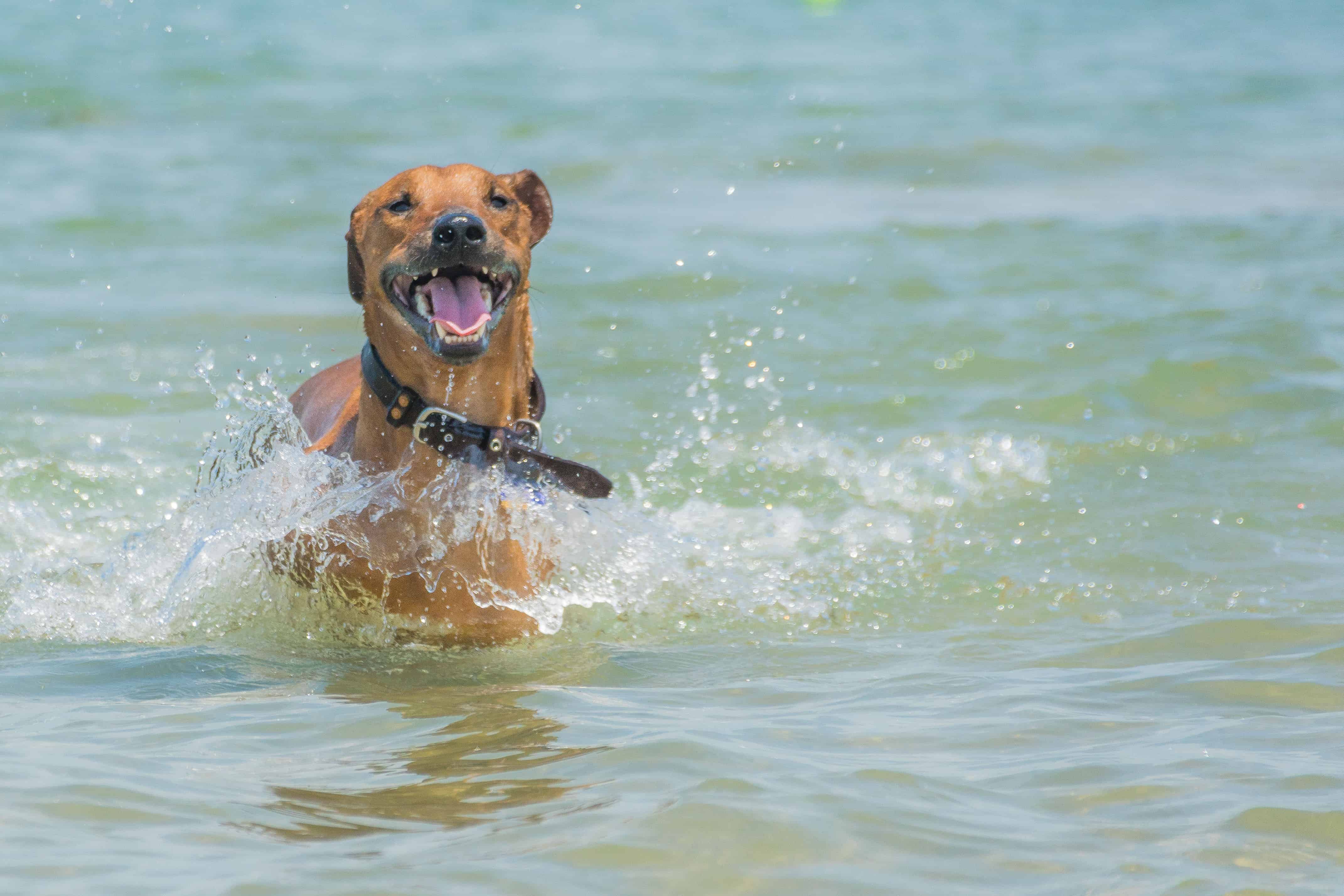 One busy day I thought about skipping a trip to the beach. This photo was the moment I realized I should always make time for this joy in my life

While many photos represent moments of realization for me, my absolute favorite photos are when I catch a pup have a moment of realization. 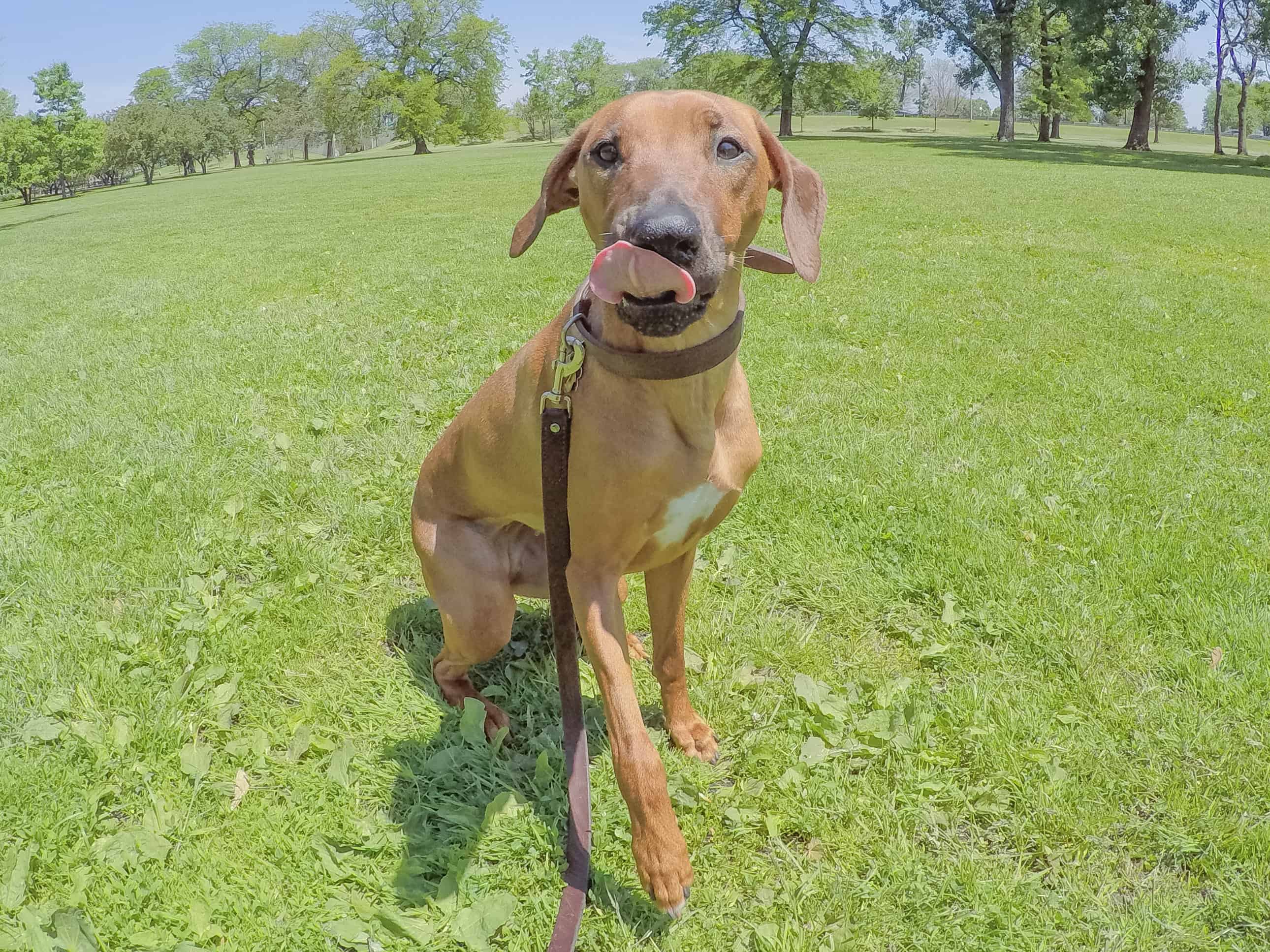 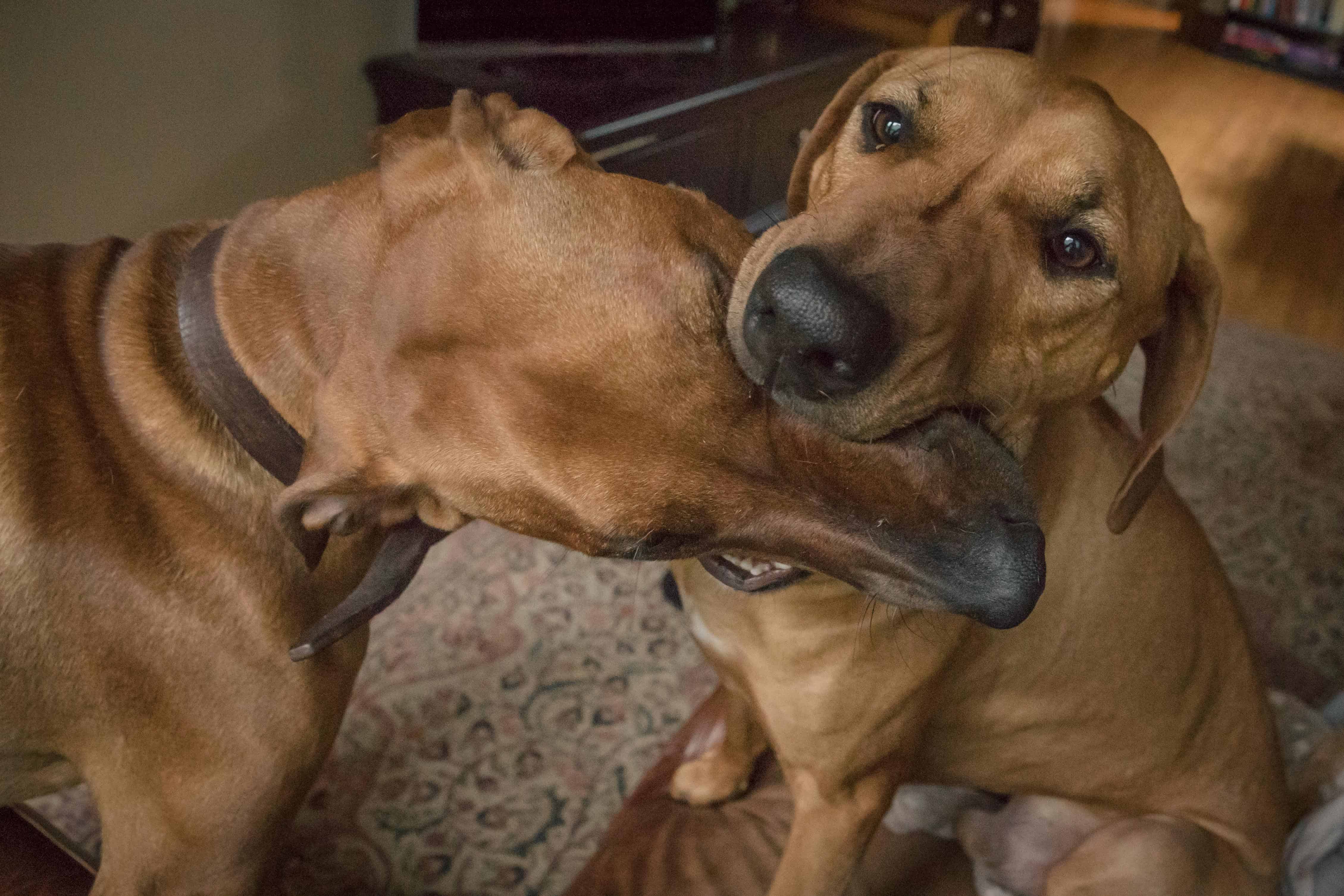 Recently I caught a “moment of realization” that never fails to make me crack up when I look at it.

When Eko and Penny are in full-romp mode at the beach it is a tangled blur of paws and teeth and tails and growls. It’s certainly a sight to behold. Last week, while Eko and Penny tore down the shoreline a very ambitious French Bulldog decided to assert his dominance. 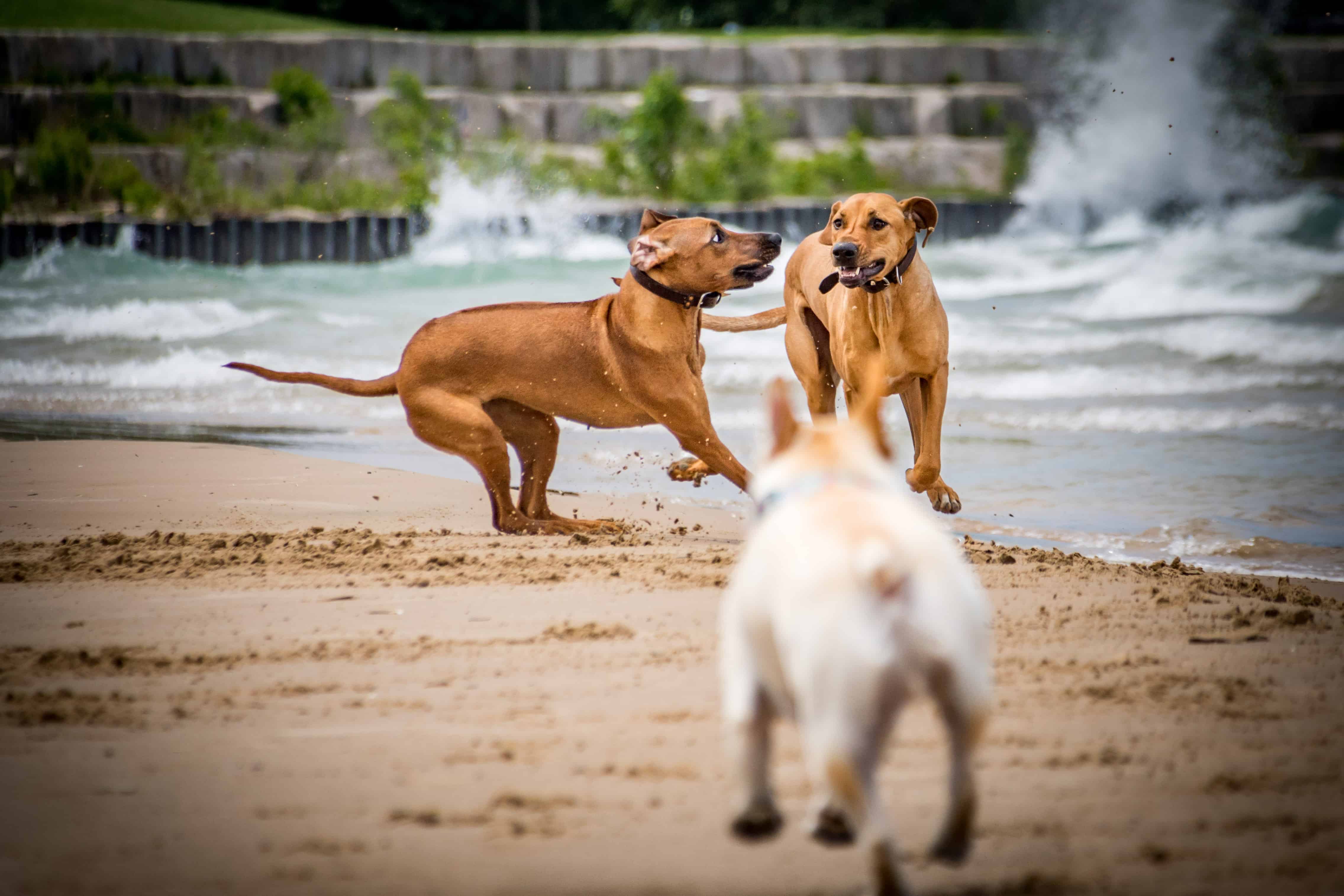 The little guy barreled toward Eko and Penny while aggressively barking

At first Eko and Penny were too caught up in play to notice the pup. But when they did turn their attention to him, I caught a perfect moment-of-realization. 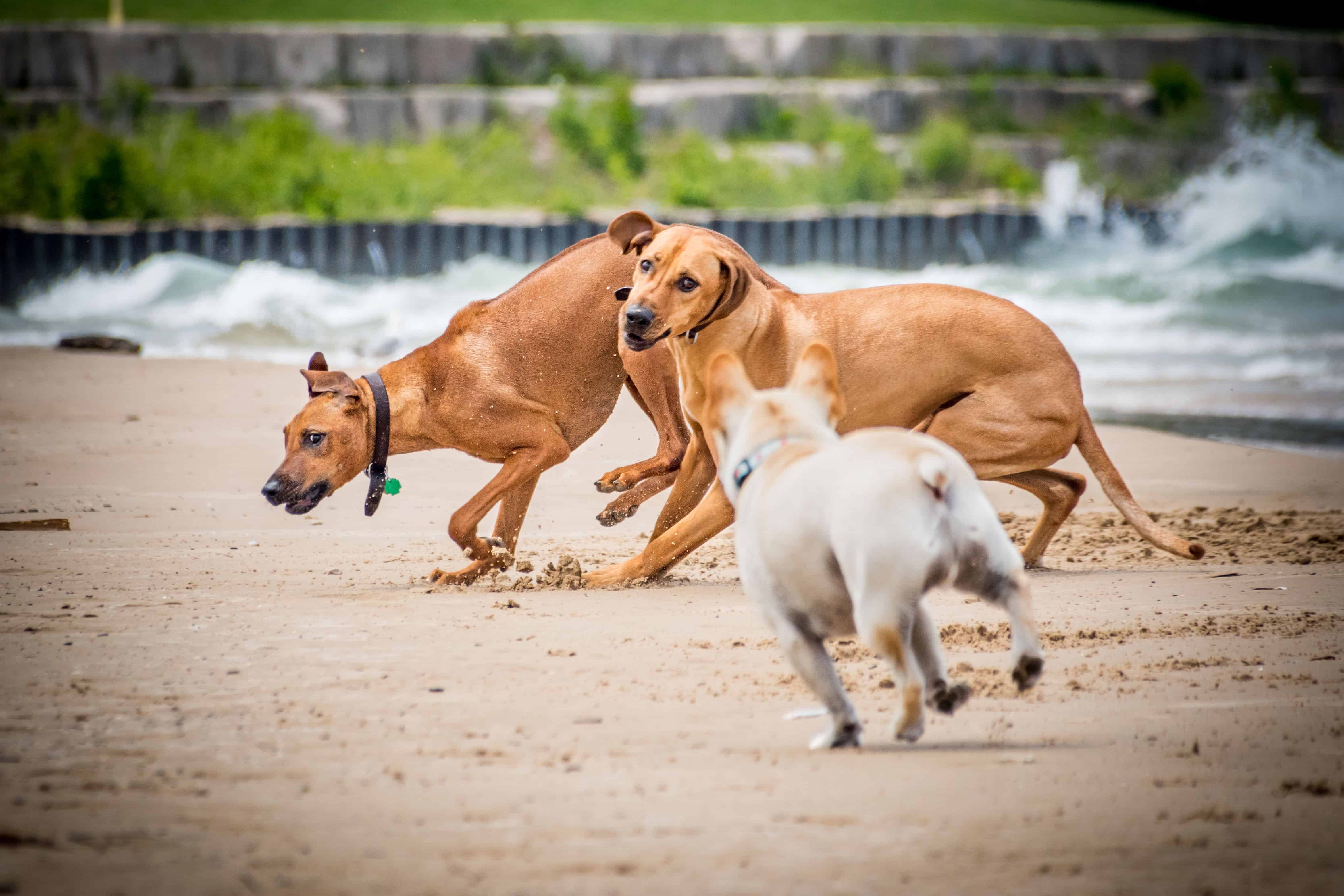 “I’ve made a huge mistake.”

The Frenchie stopped running and stopped barking in a single instant. I’m guessing his heart also stopped as Penny and Eko came sprinting over. To his credit, the Frenchie did an excellent imitation of a statue while Eko and Penny sniffed hello before resuming their game of tag.

Anyone else capture any good “moments of realization” photos recently?

Comments for That Moment When…