What do pets think about cameras?

If I’m out with the pups it usually means I’m out with my camera too. But the dogs don’t get an explanation as to why I play peekaboo with this little black box. They just see me sneaking around, pointing the camera and clicking away

If I’m out with the pups it usually means I’m out with my camera too. But the dogs don’t get an explanation as to why I play peekaboo with this little black box. 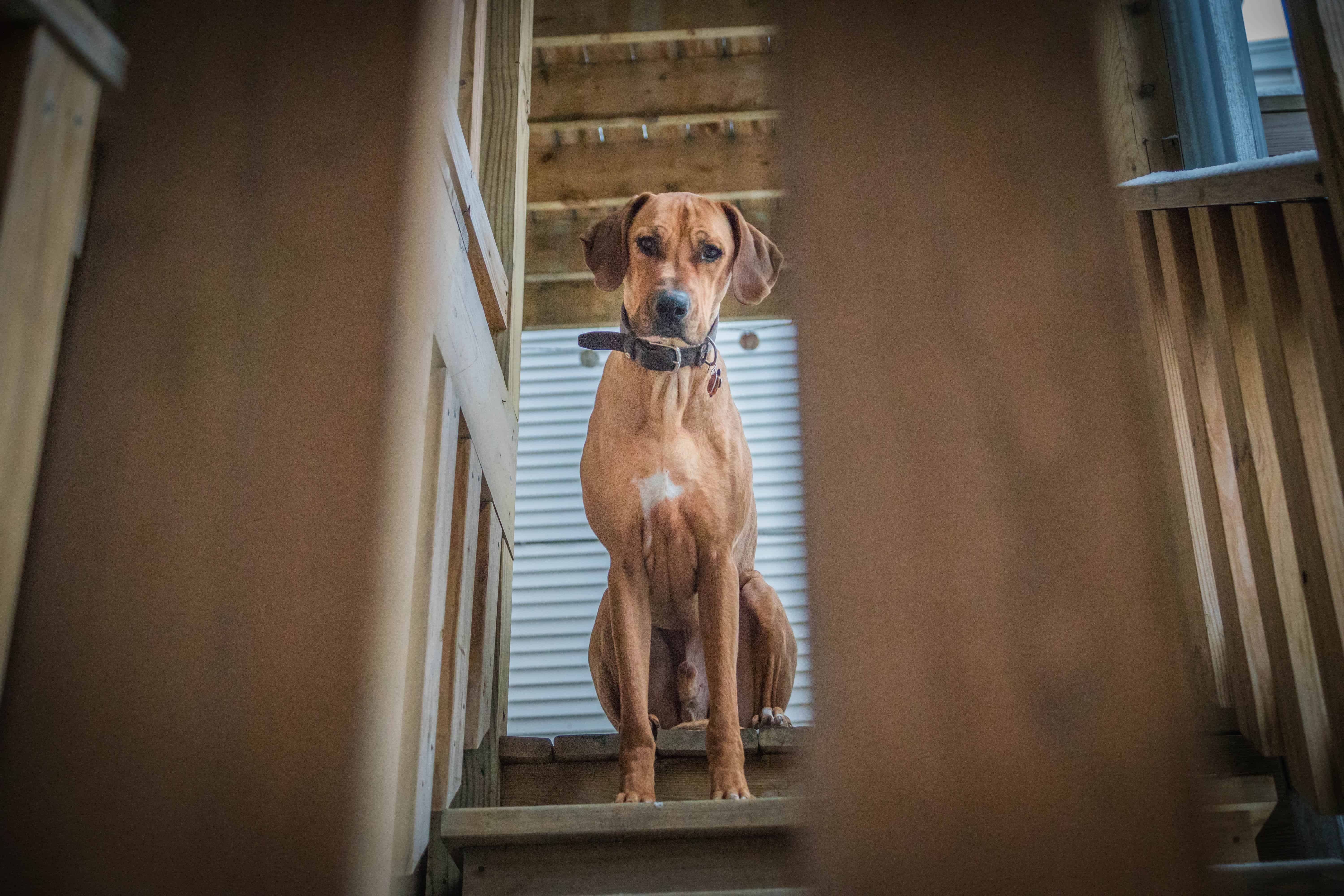 They just see me sneaking around, pointing the camera and clicking away 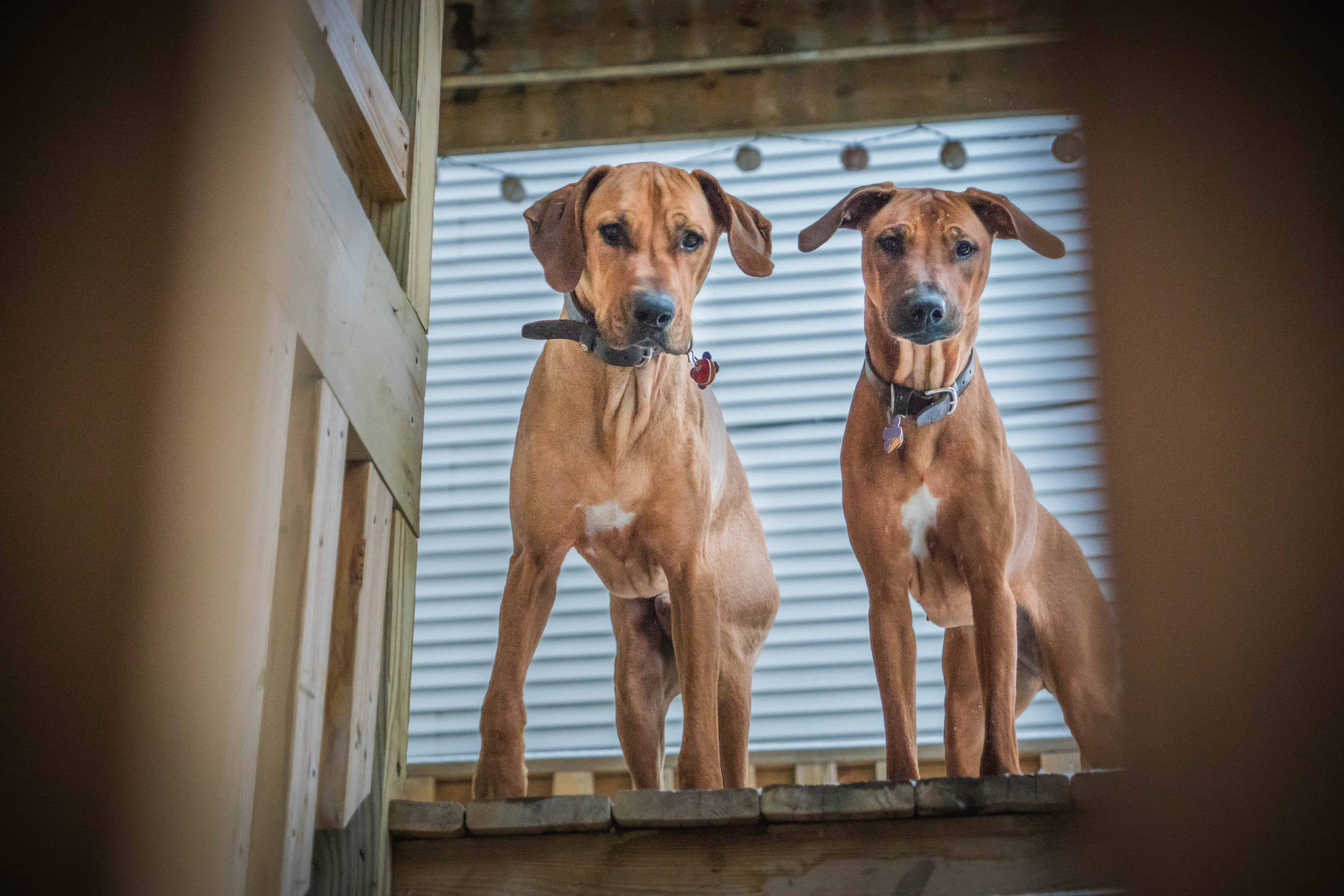 “Any idea what that weirdo is doing down there?”

“Nope. But keep your voice down, he knows how to open the food container.”

As puppies, both Eko and Penny were very interested in the camera. They’d sniff, poke and occasionally try to taste it. As they grew they generally learned to give the sight and sound of the camera little accord. 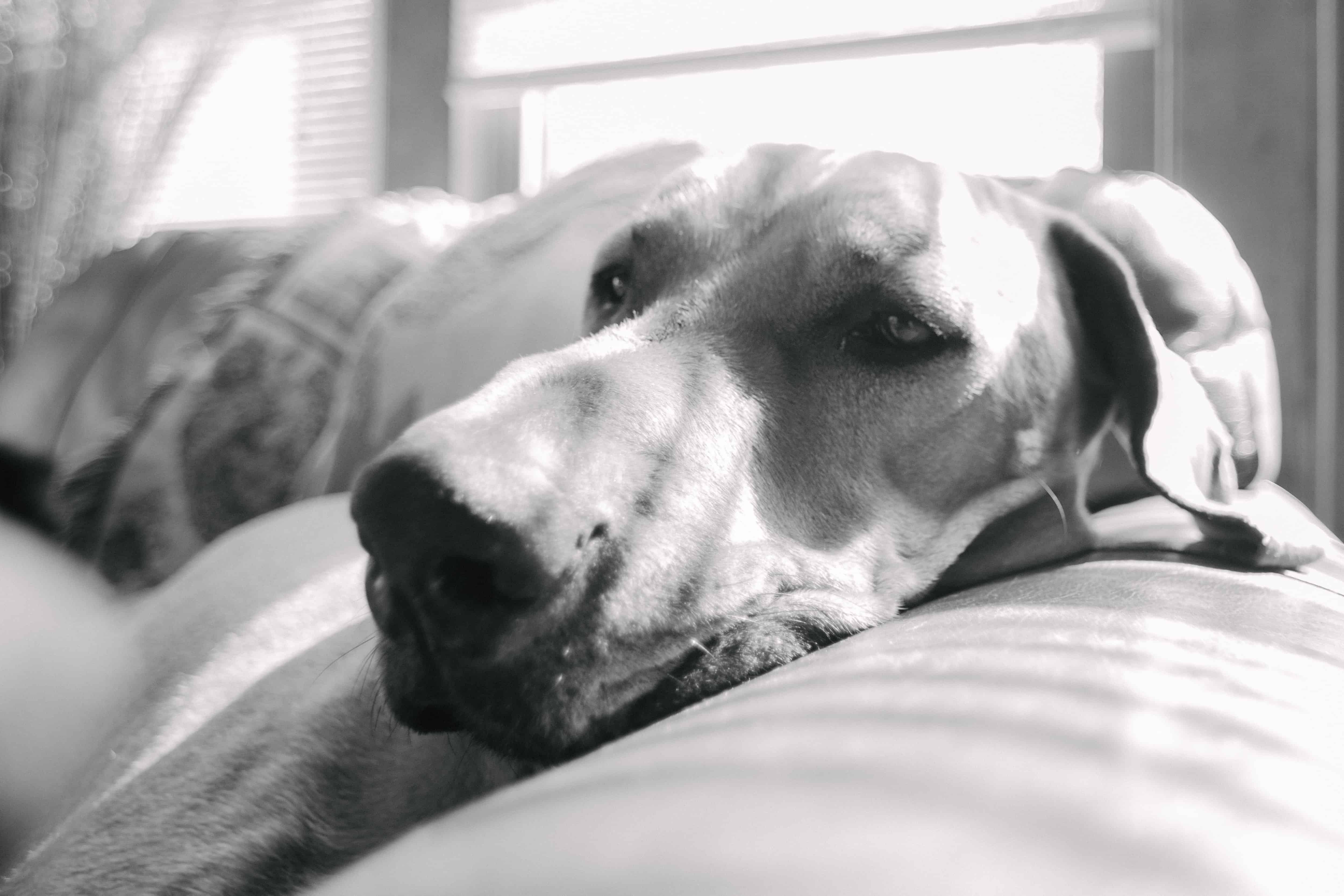 With thousands of hours of modeling under his belt, Eko hardly notices the camera most of the time 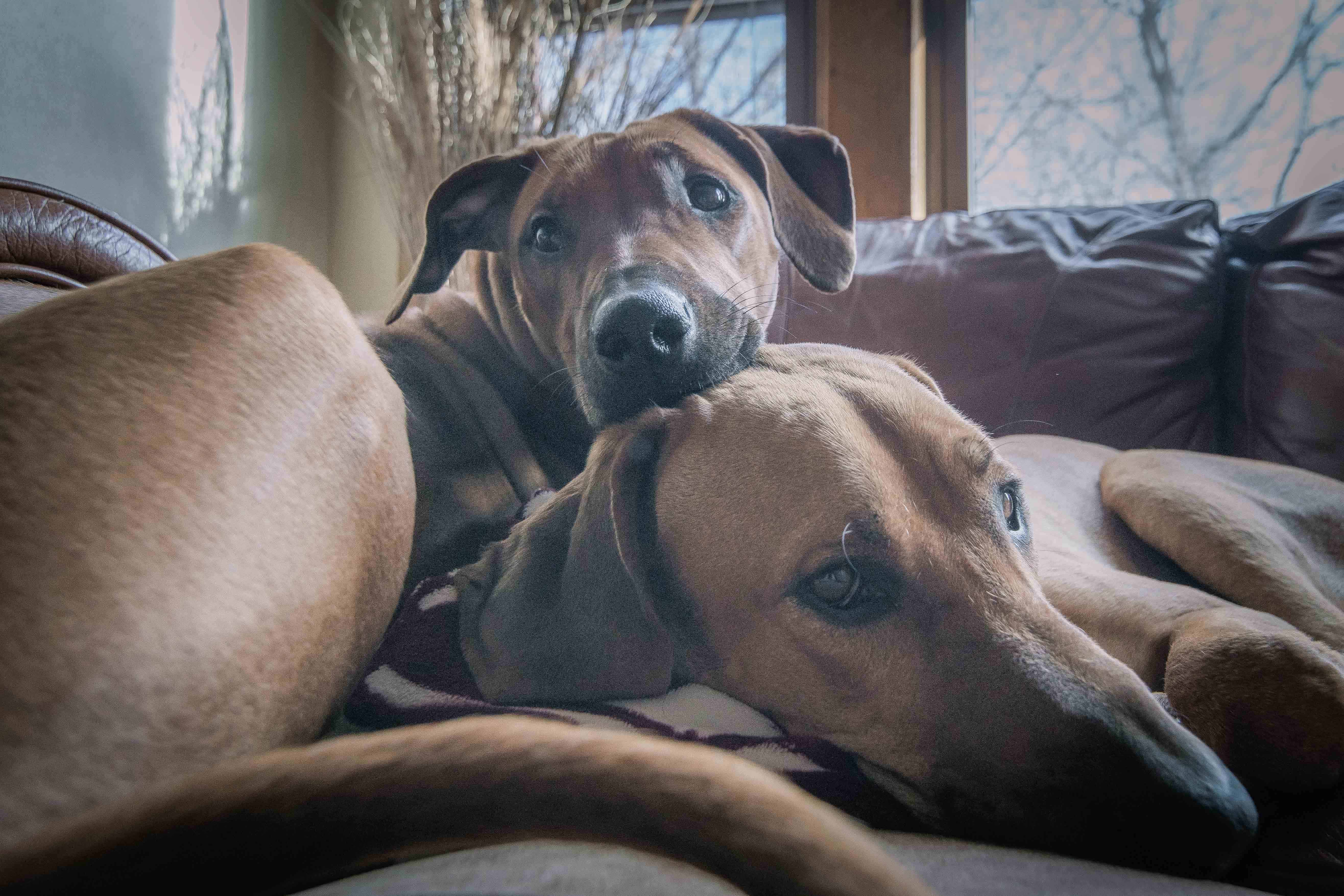 But there is a large exception to the rule. The exception is that the pups do know how to model. Their contract is simple: I stay, I look at you, camera clicks, I get treats. 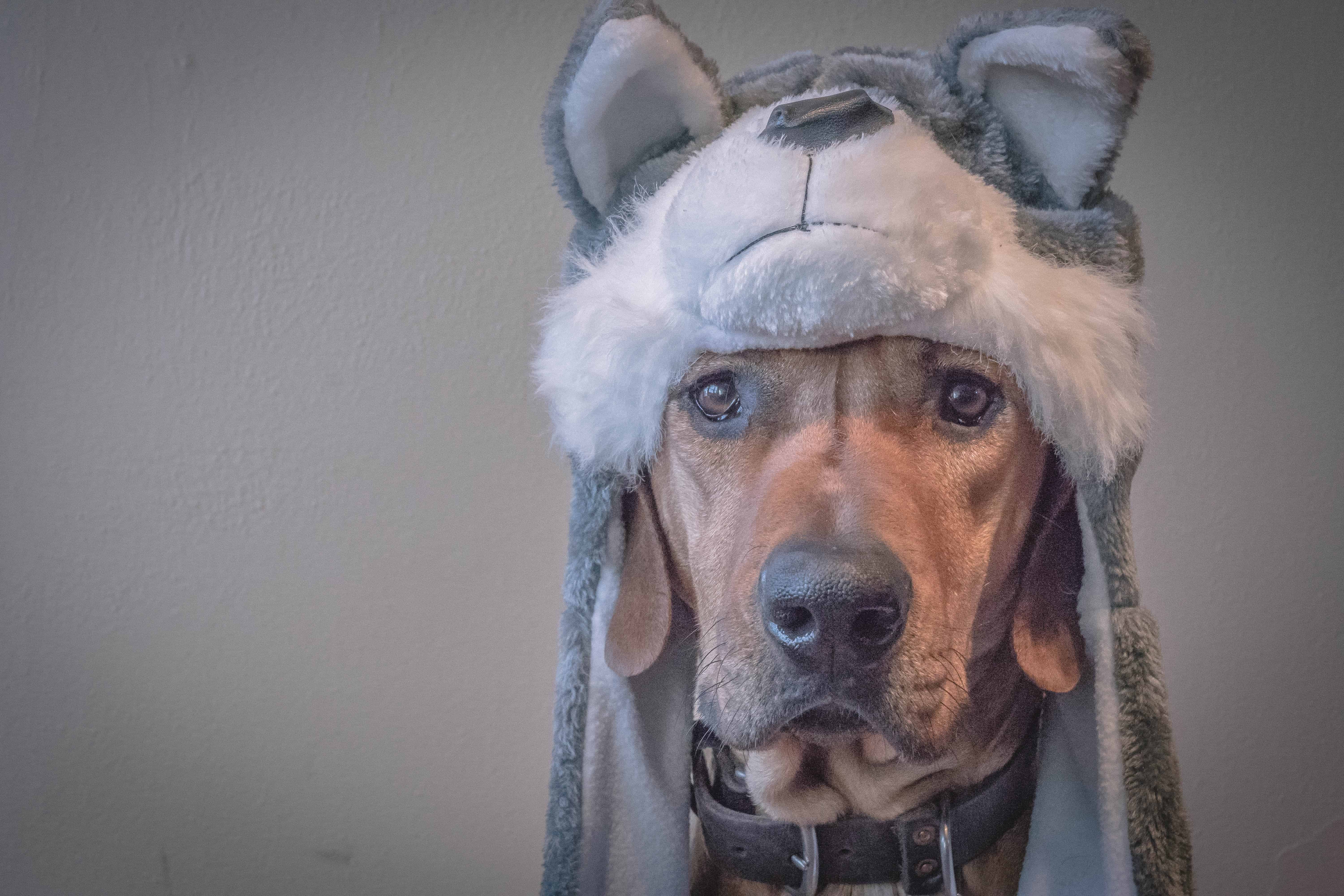 If I ask Eko to “stay,” this modeling veteran stays like a rock and looks right as me. The camera click is positive reinforcement which he associates with the tastiest of treats

When we’re at the park or the beach, all bets are off. The pups don’t recognize the camera (or the rule of law). It’s just straight nature photography at that point. 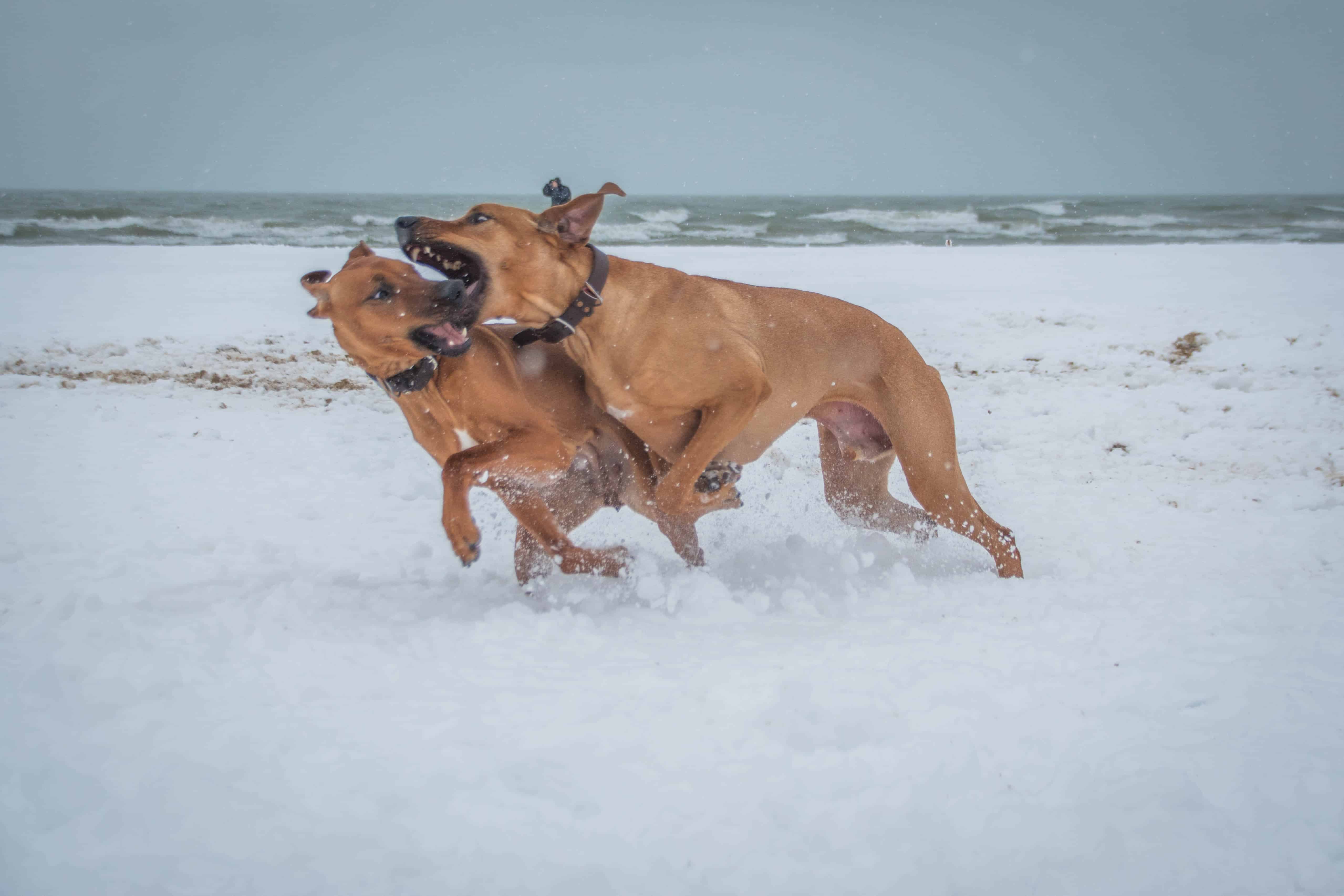 But my favorite thing is that no matter what the dogs think about the camera, they don’t think a thing about the photos. So there’s no worrying about posting things like this: 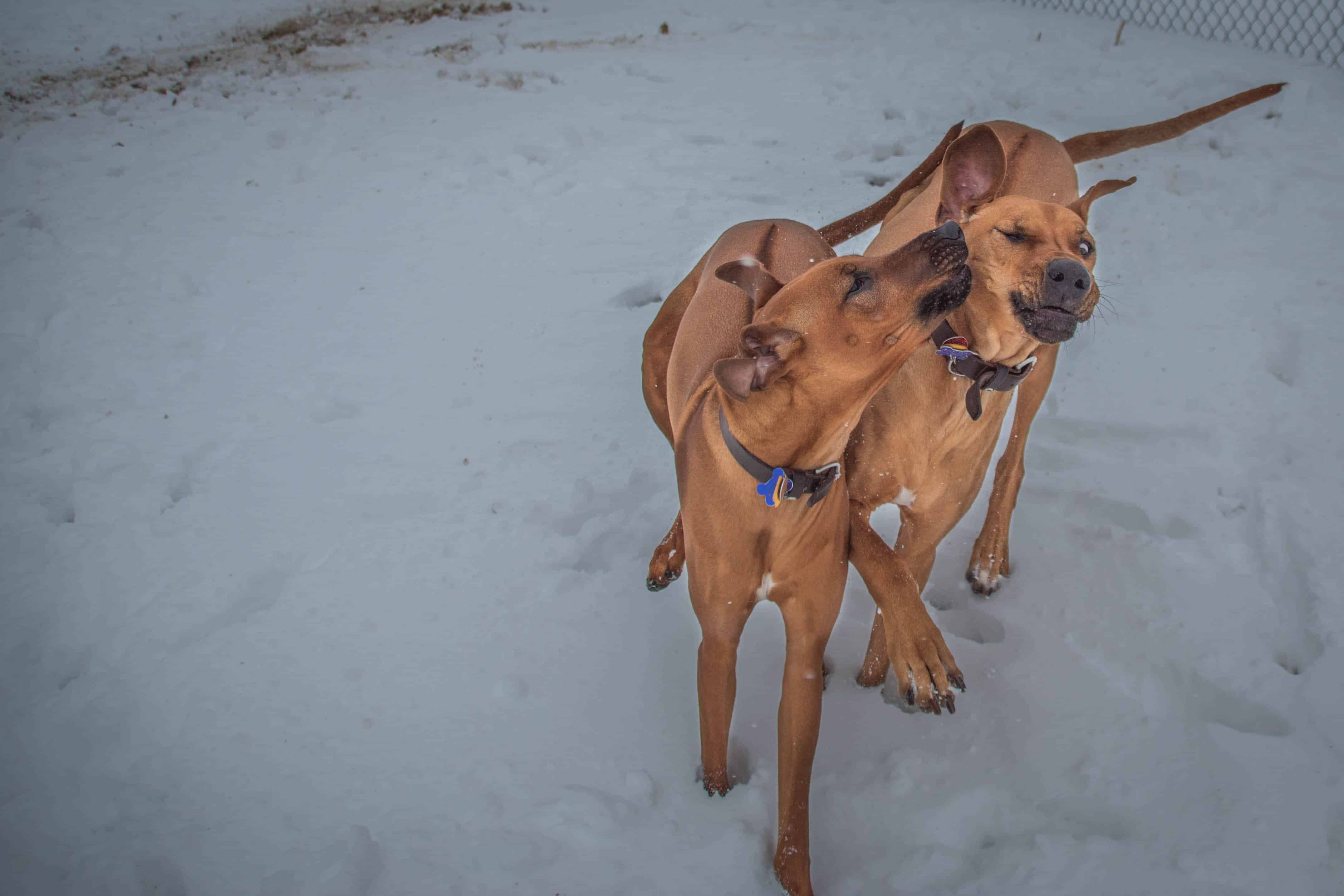 As to why I carry the camera around? Well, I haven’t quite figured out how to explain the internet and blogs to them.

What about your pets? What kind of associations do they have with your camera?

Previous Post A Dog-Friendly Guide to Spring in Chicago Back to all posts Next Post Happy Birthday Penny!

Comments for What do pets think about cameras?