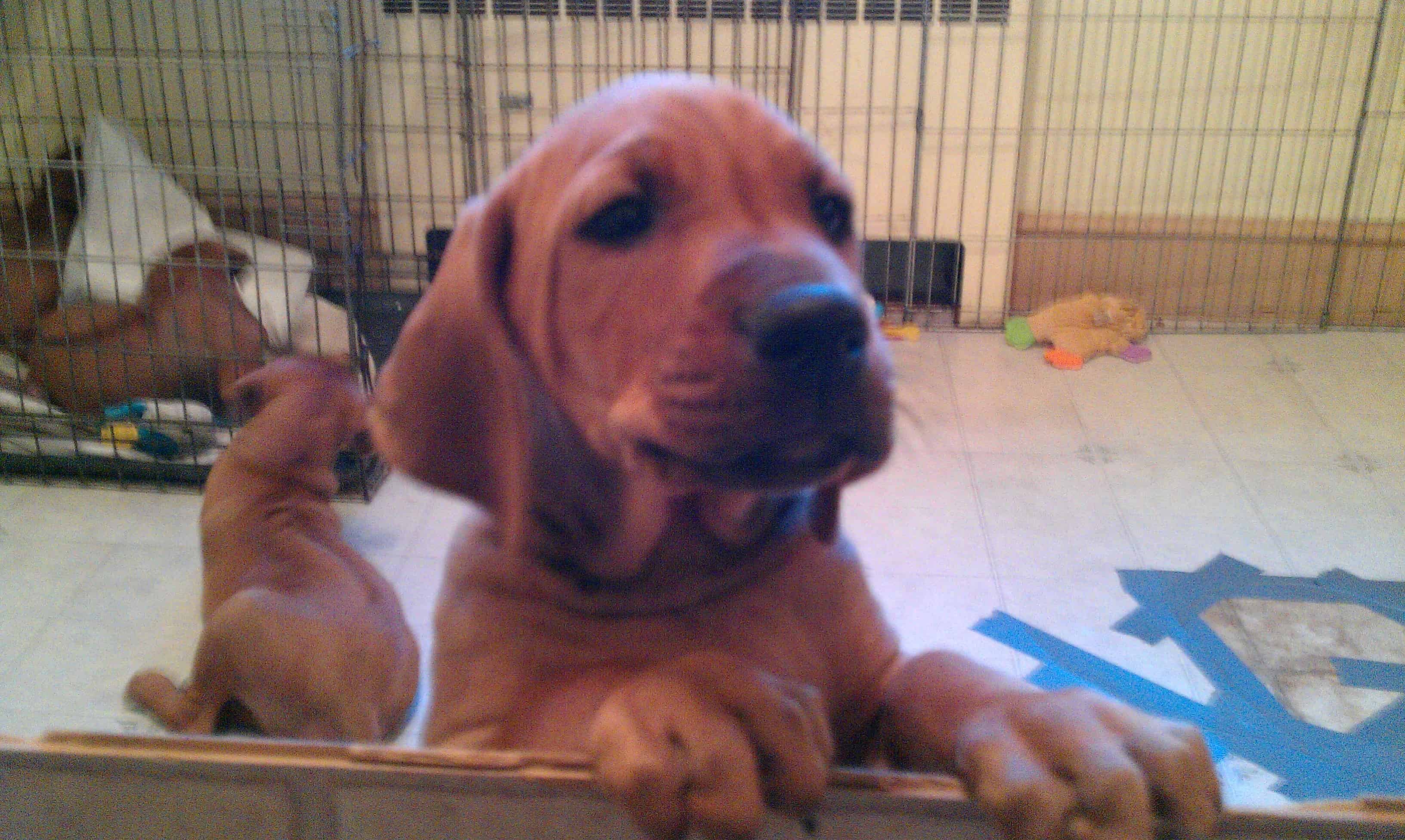 For many people, a dog is, dismissively, “just a dog.” Just, meaning – simply; only; no more than.

No explanation can fully illuminate why the time, dedication and love we share with our pups are worthy efforts, but I hope my story might help some rethink what “just a dog” really means. 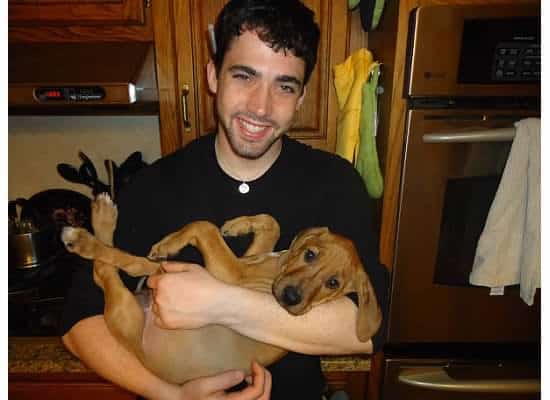 Because “just” can also mean “exactly.” As in, Eko was just what I needed at a very difficult time in my life

Five years ago I was a ship unmoored, battered by the waves of life. I was uncertain of my direction both personally and professionally. The only thing I felt certain about was wanting a dog.

Not until you have held your first dog in your arms do you realize every dog is a guide dog. My wrinkly puppy fearlessly guided me through choppy waters. People ask questions about plans, directions and deadlines. Because Eko is just a dog, he didn’t care about those things – as long as we were together.

So that’s what we did. Just – simply, only, no more than – stayed together. And we did so on the adventure of a lifetime – a 15,000+ mile road trip across the country. 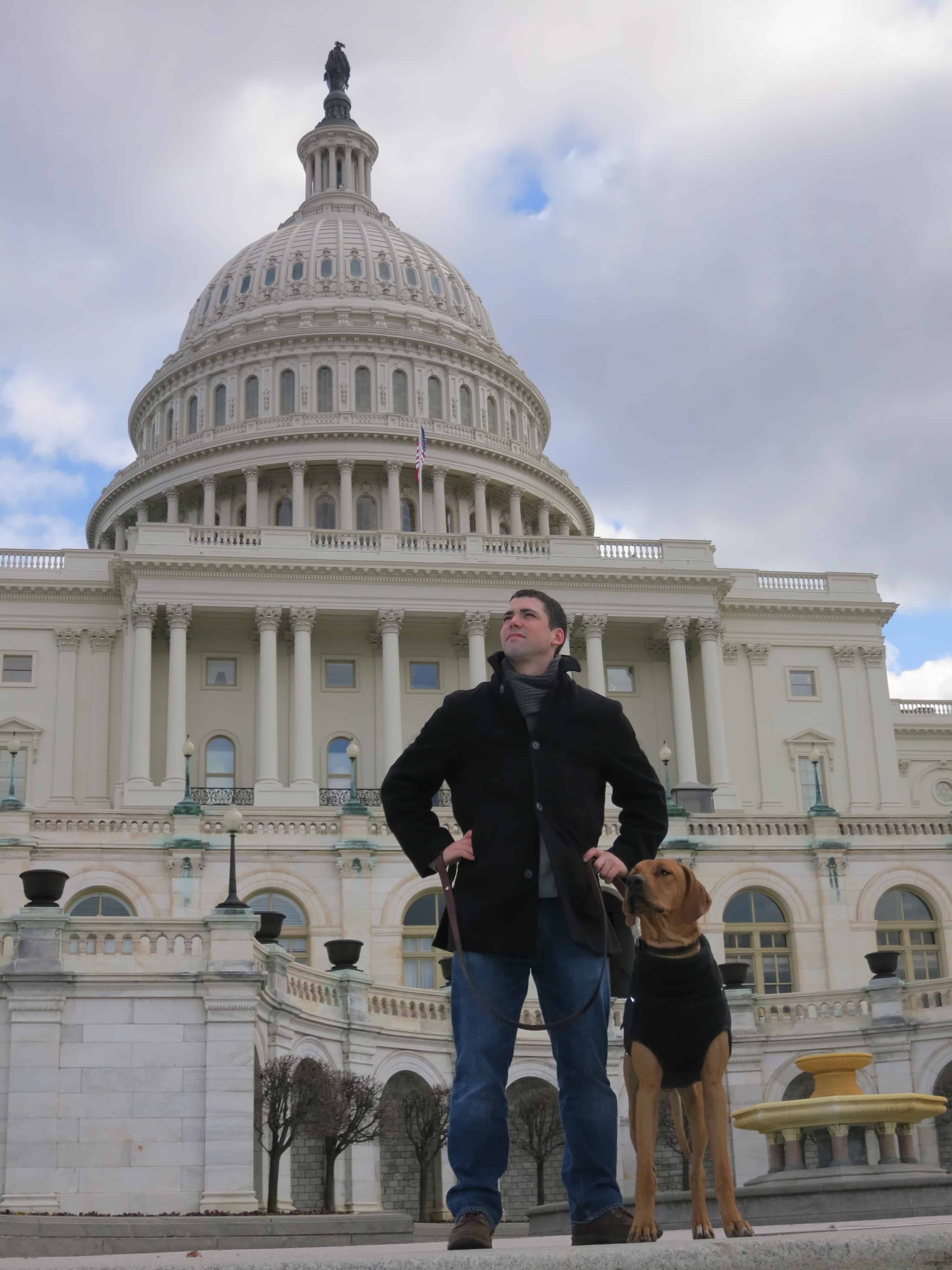 We just saw a few buildings 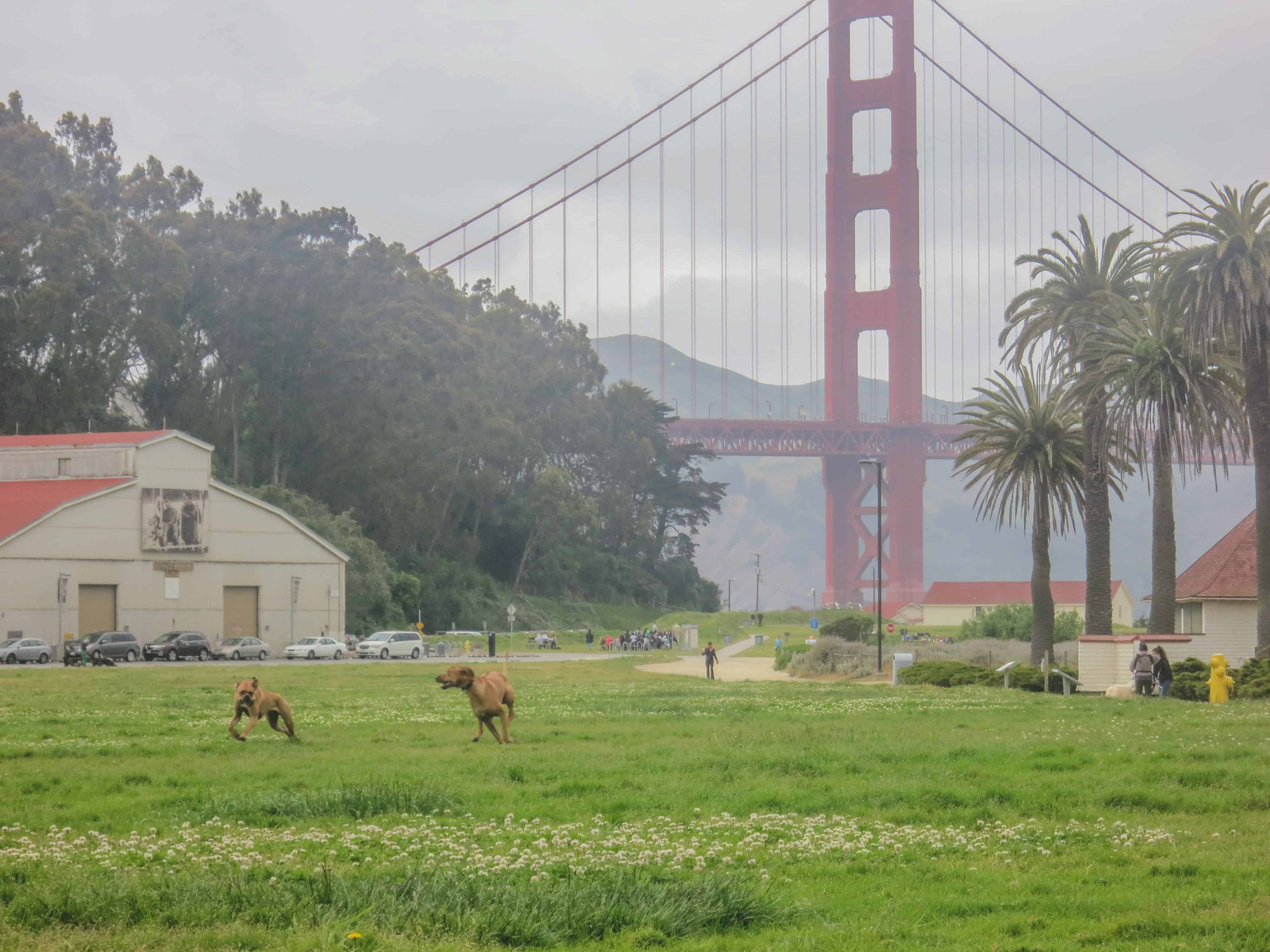 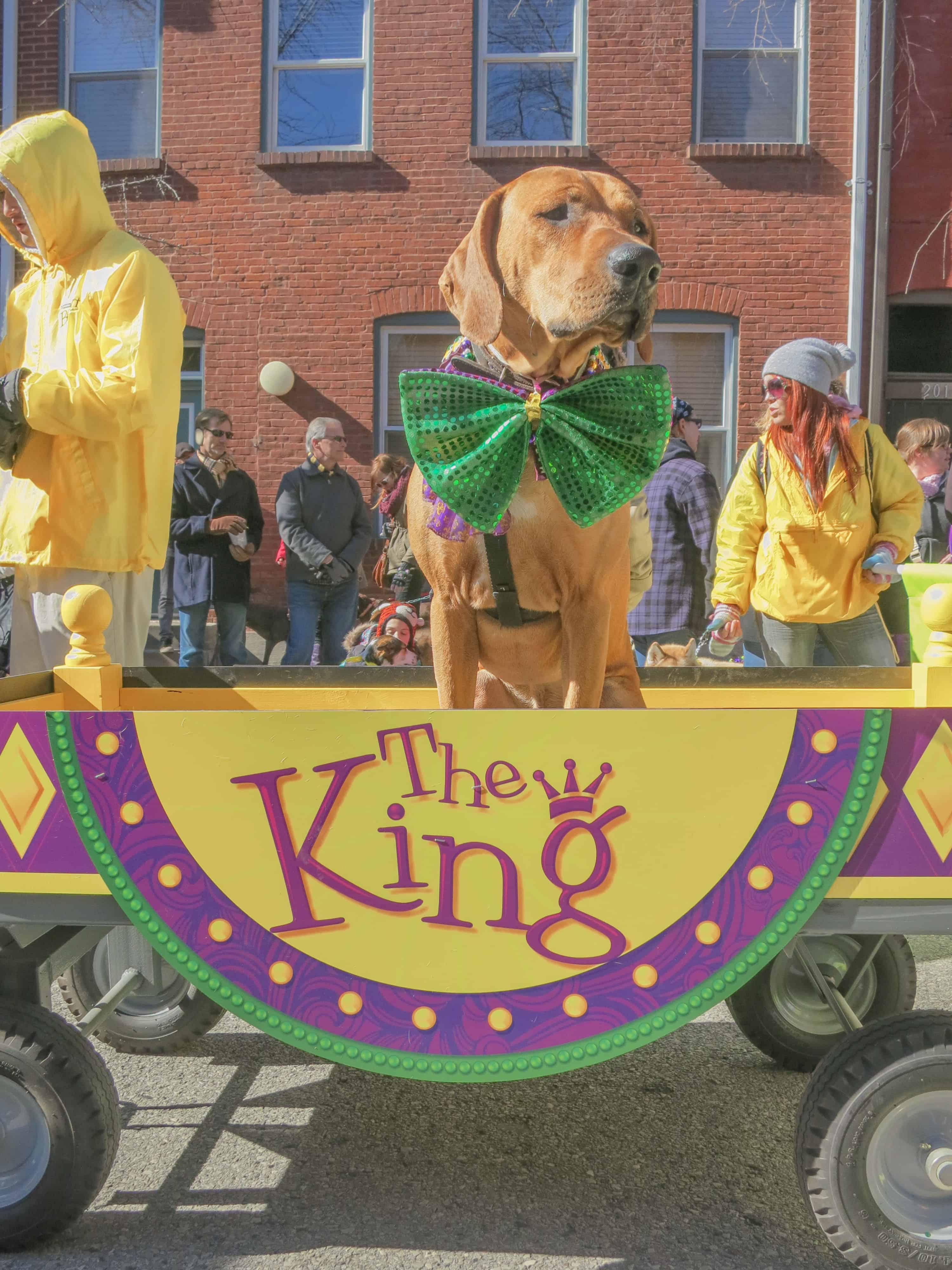 Just marched in a parade (or two) 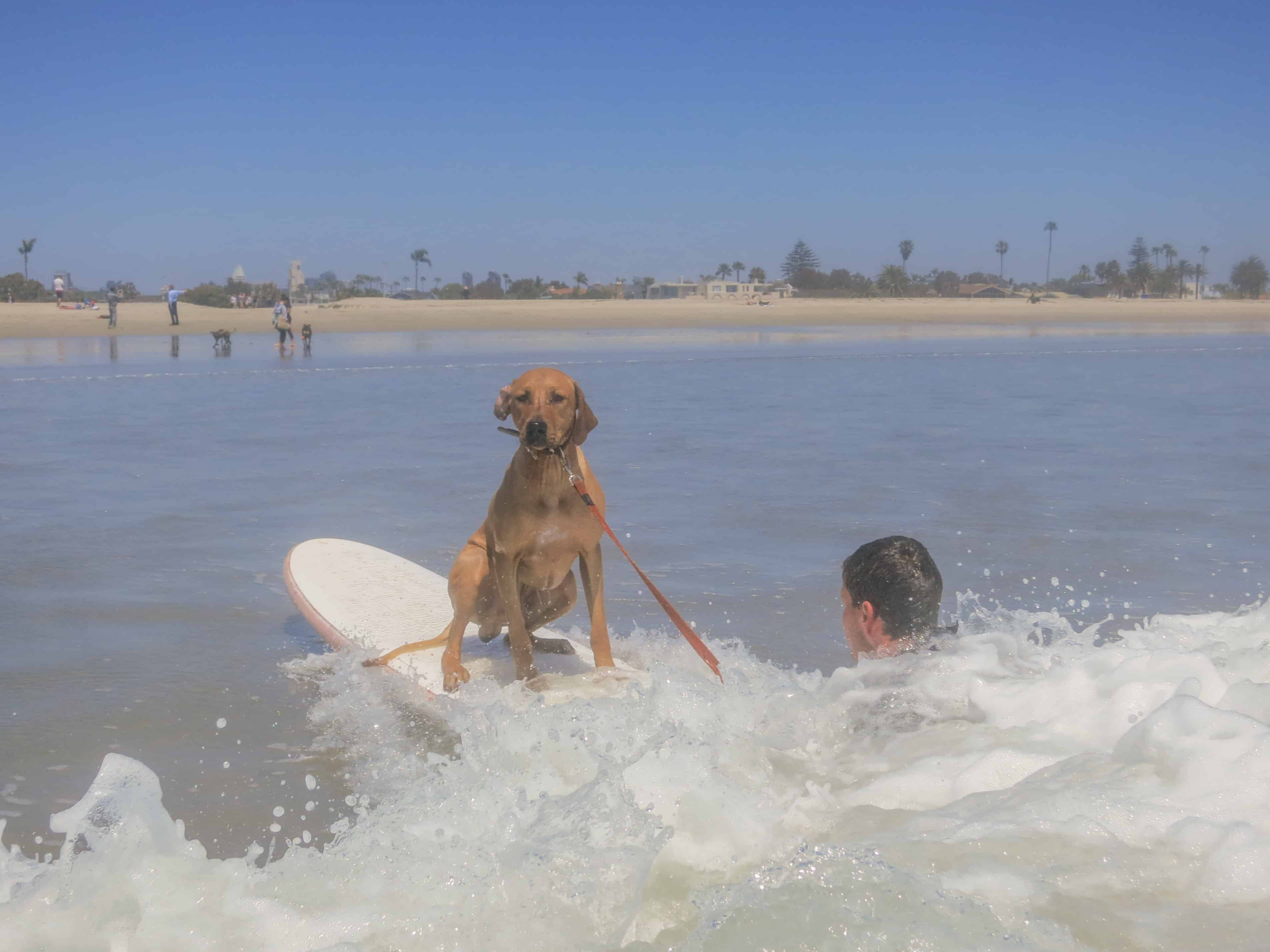 And just caught a few waves

Like all adventures, my journey was one of self-discovery. One entirely made possible by my four-legged co-conspirator. Who else but a dog would so gleefully and eagerly follow you without concern? I often lacked direction, but I never lacked effusive love.

The judgmental implication of the phrase “just a dog,” is that dogs are not deserving of the love and attention we give them. It’s an admonishment. A reminder dogs are not people. A warning we’re too attached.

First, we must address the shocking truth. Dogs are not people. *gasp* And thankfully not. The relationship between a person and a dog is unique. It’s a retreat away from the demands of relationships with other people. It’s a quiet, persistent bond unlike any other.

The mistake in the above logic is the inherent assertion only people are worthy of effort and devotion. In fact, the fidelity we show our dogs is only just — just, as in, fair, equitable, deserved. 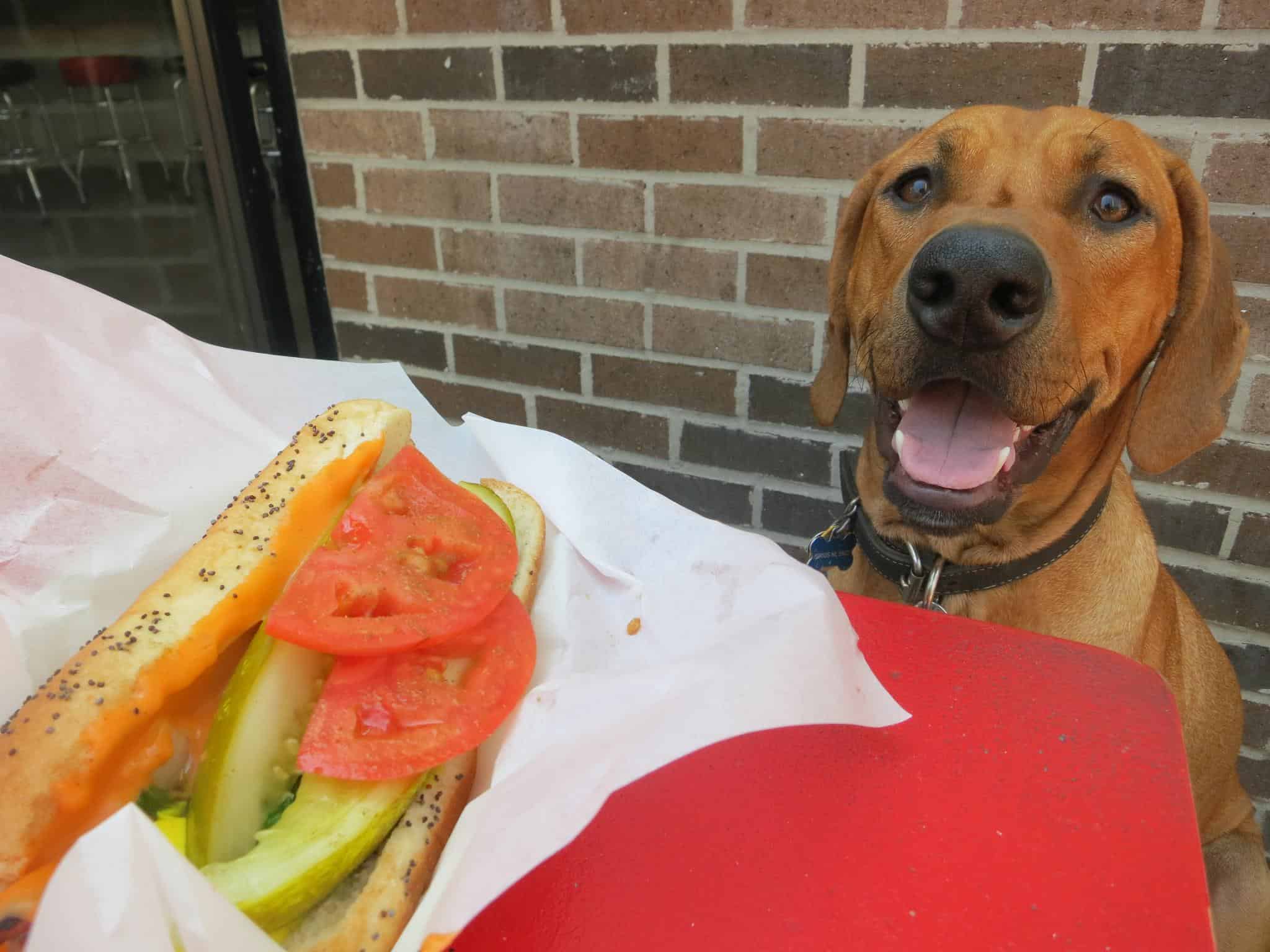 One of these things is just a dog, and it’s not Eko

After he helped me overcome one of the most difficult times in my life, how could I show Eko anything other than the same singular devotion he showed me? 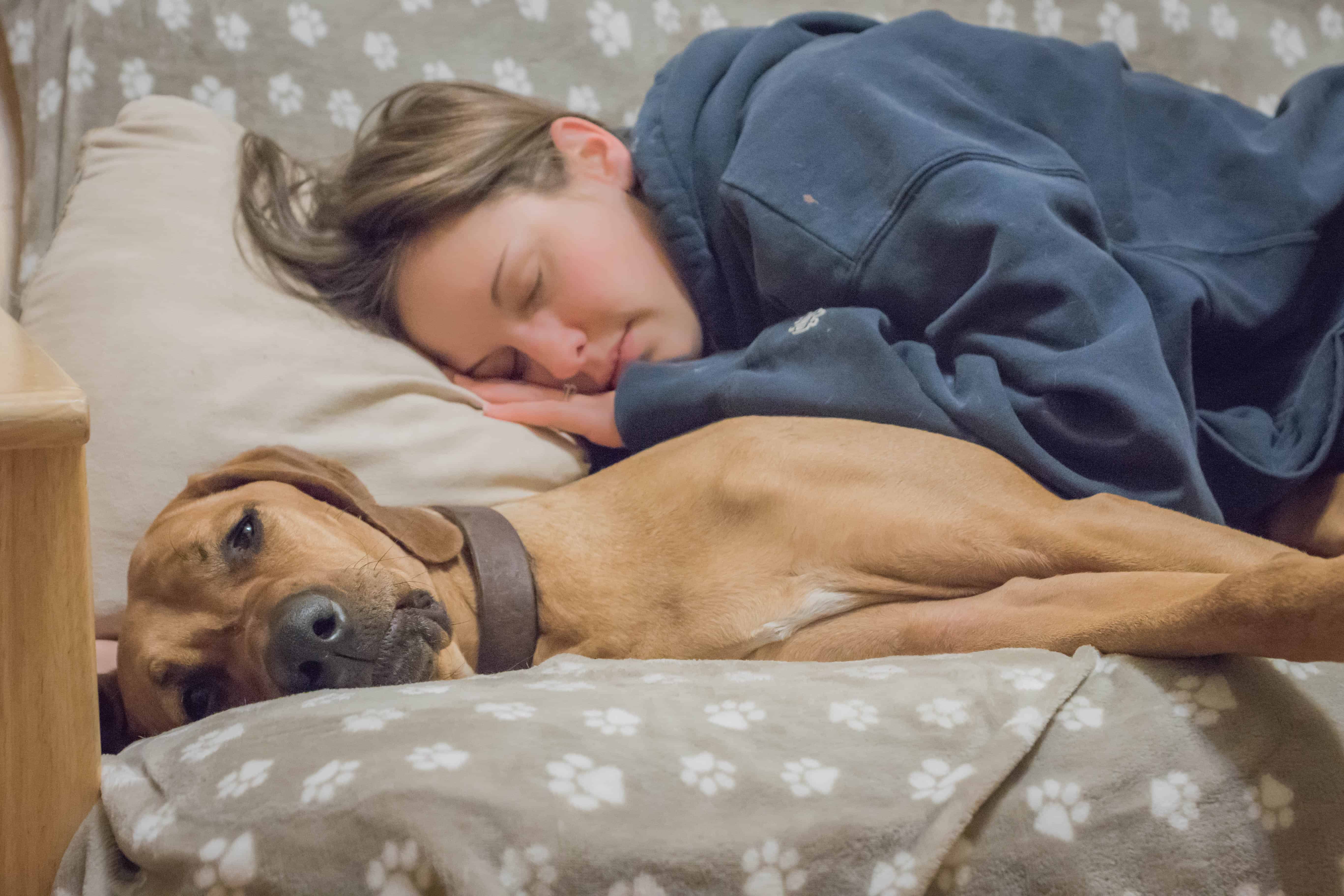 It’s a devotion the people who love us understand. Because love is not a finite resource to guard. It’s an infinite possibility that can somehow still fit on a single futon

Which is why after our road trip ended, Eko and I moved to Chicago to be with my longtime girlfriend, Emily. We settled into a comfortable routine, until a couple years later when I had a familiar feeling that we needed to shake things up. 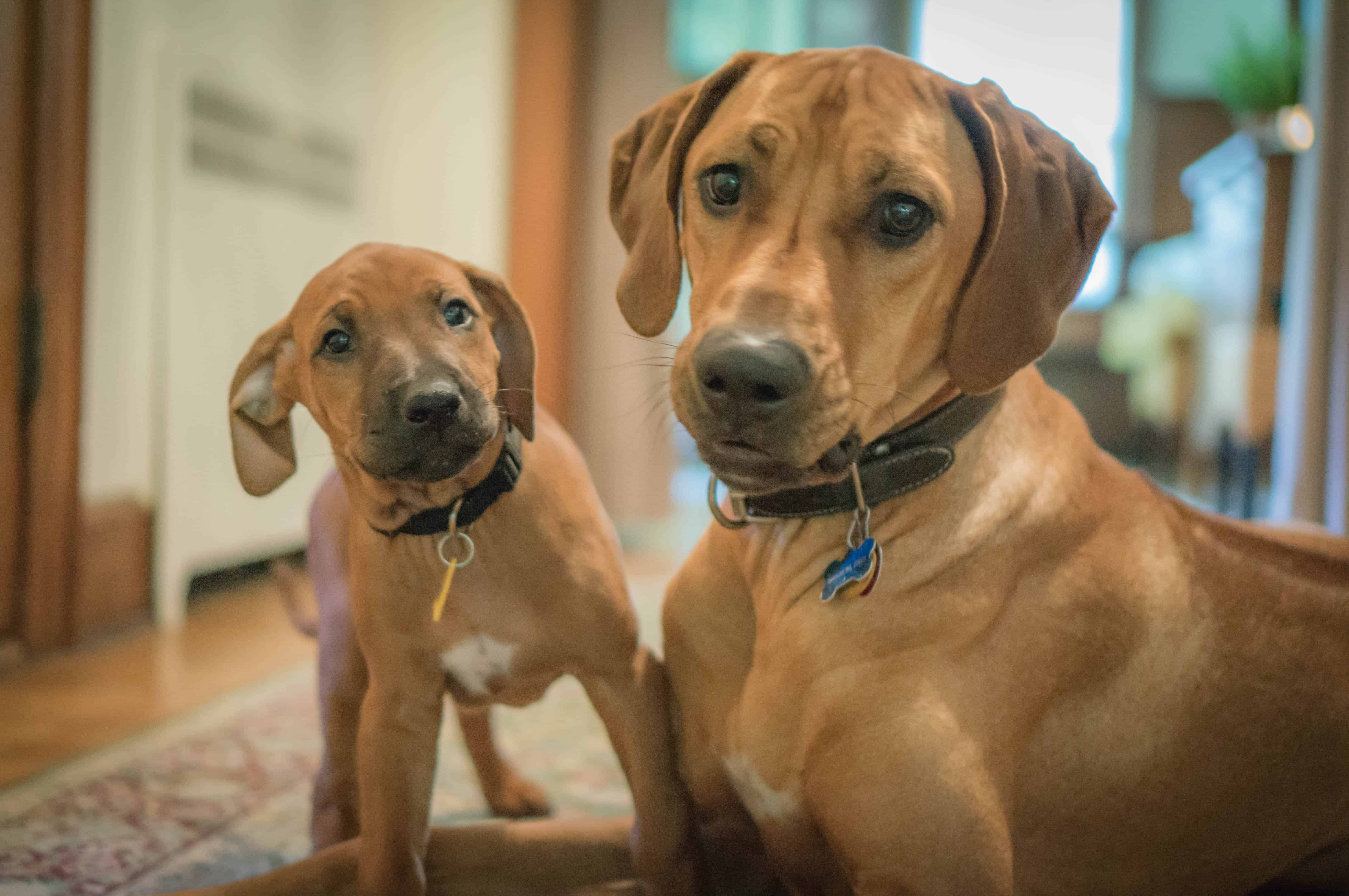 And so we did! 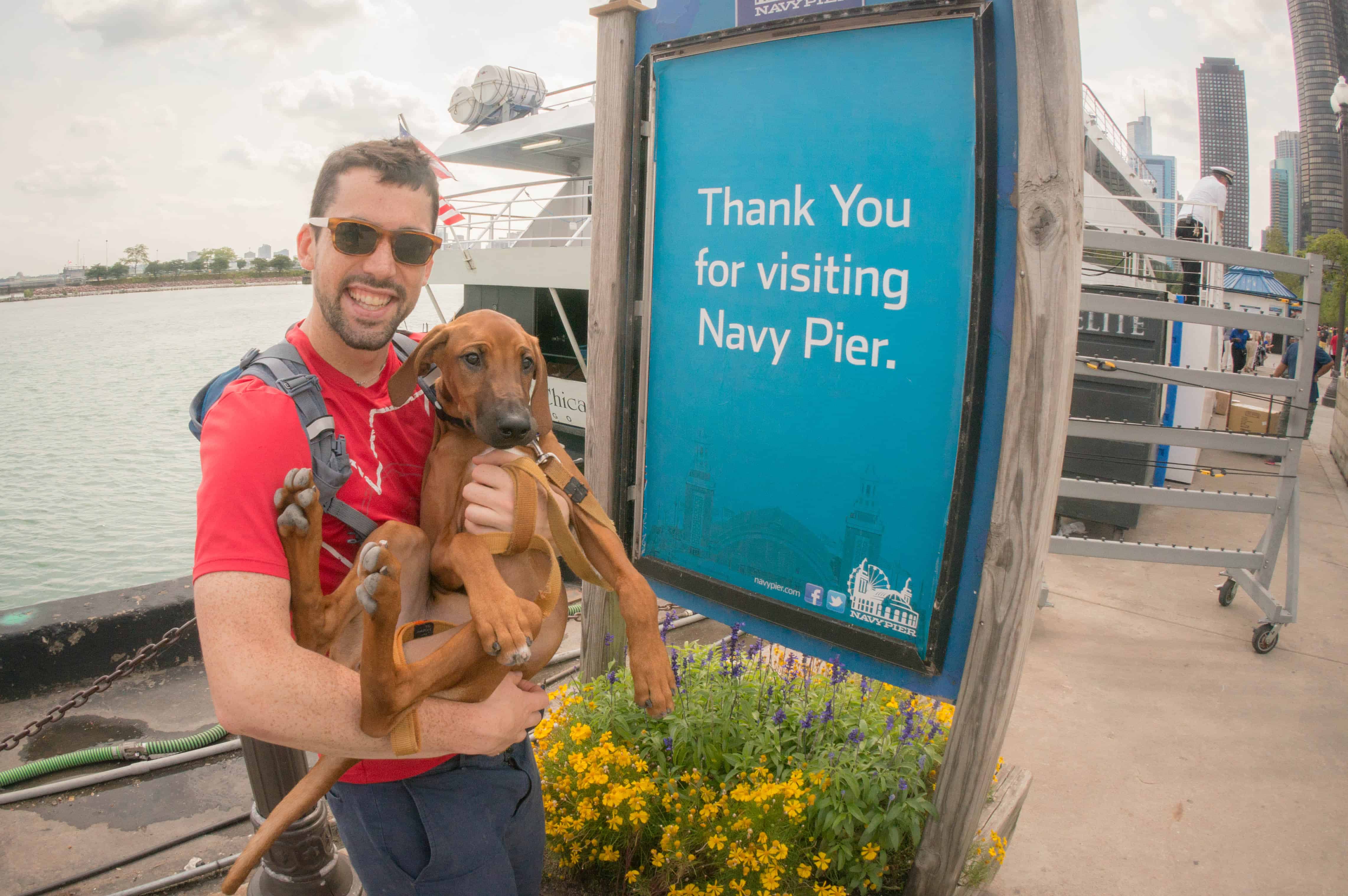 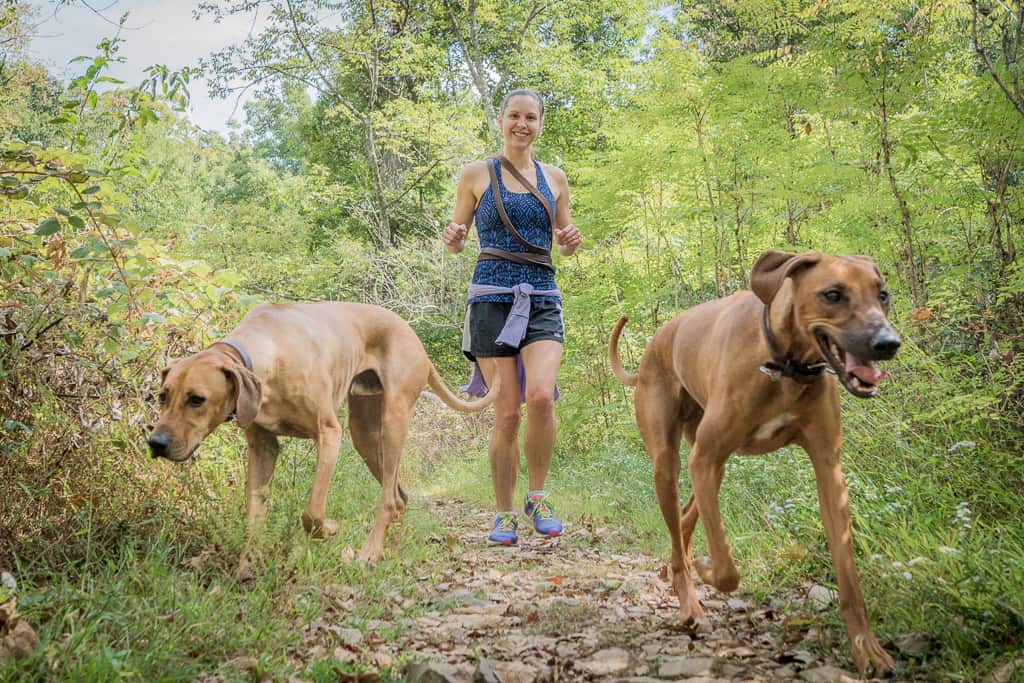 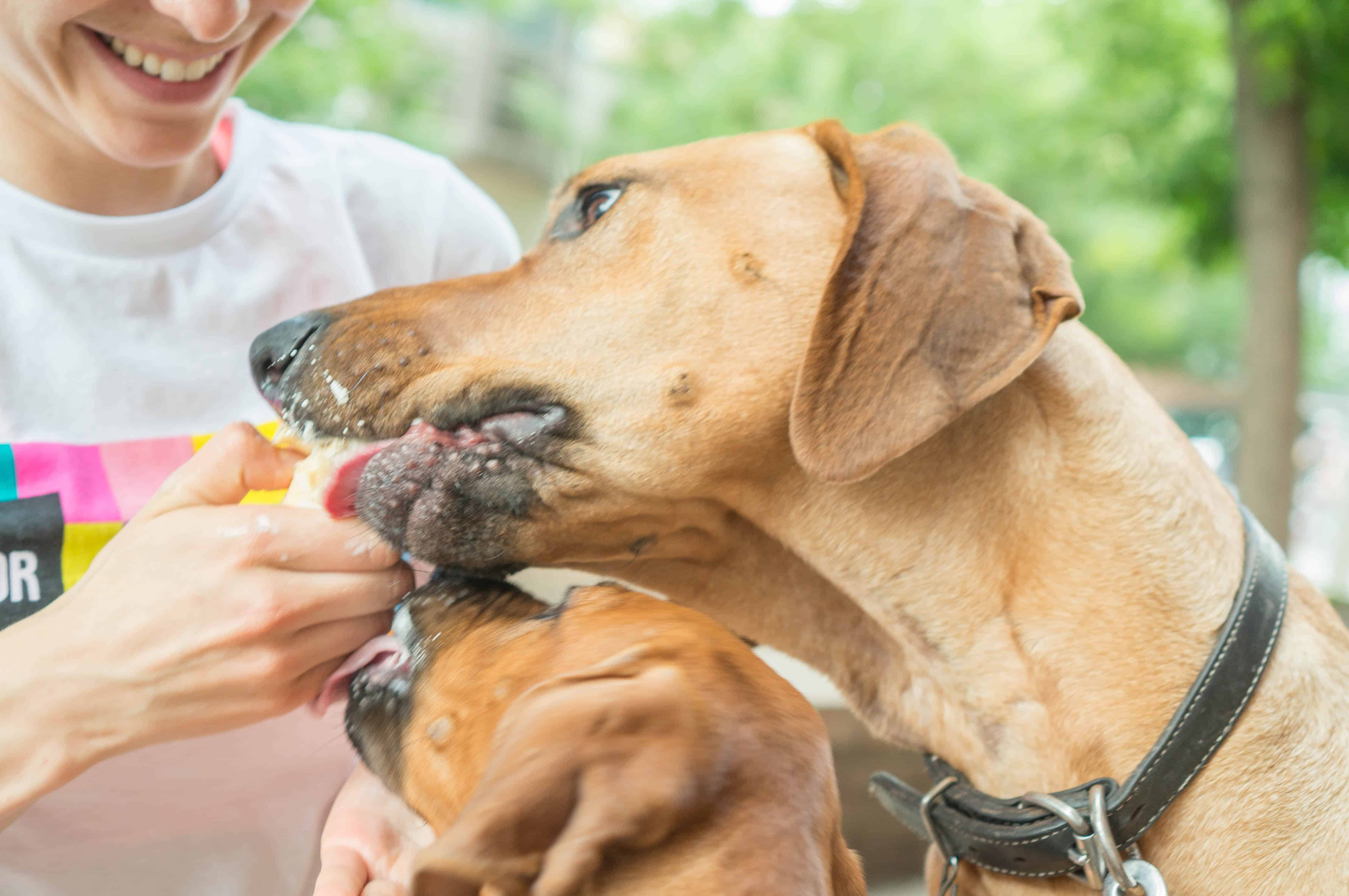 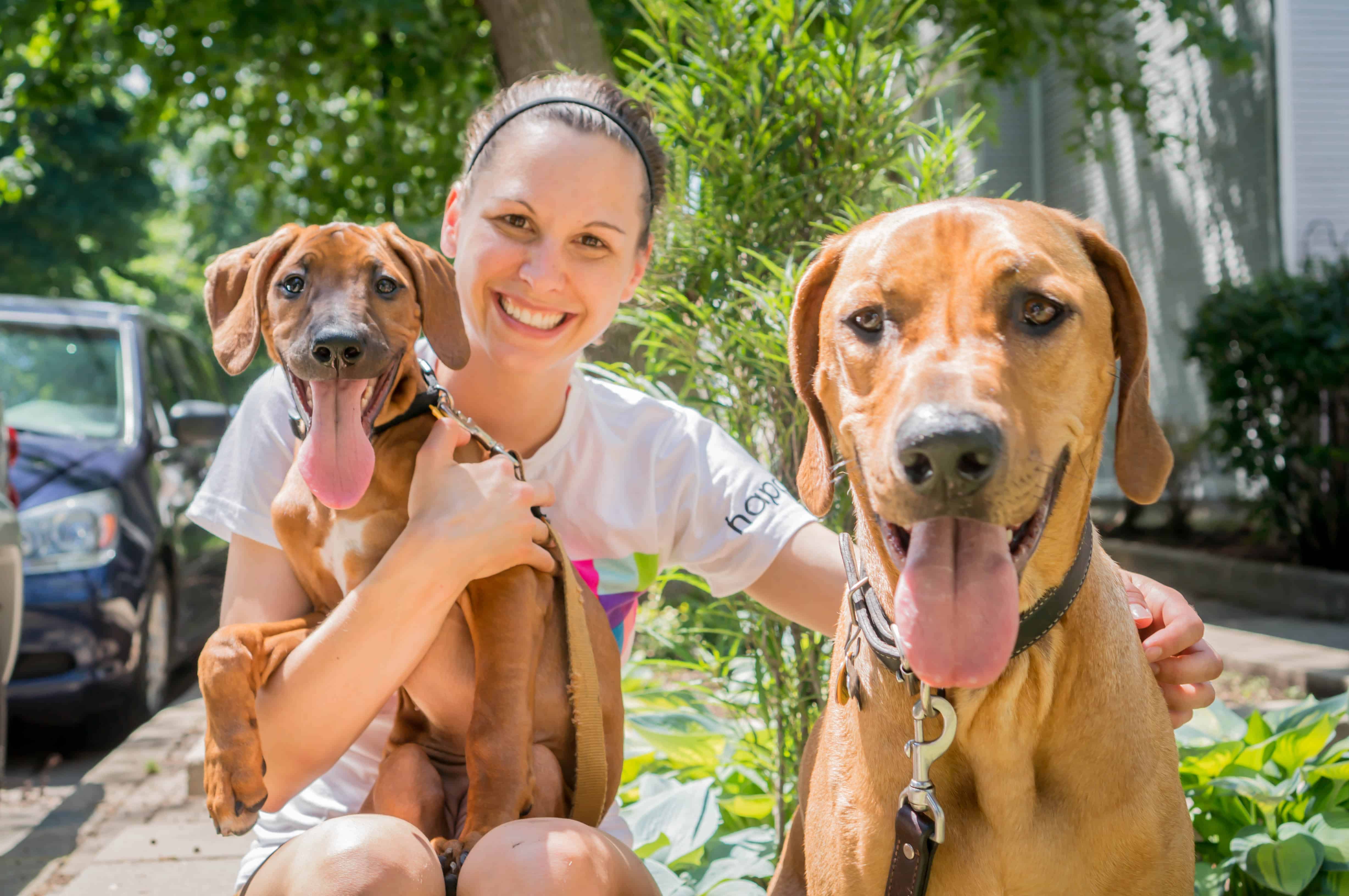 On account of a couple dogs helping one lost boy find his way, we even had a wedding! 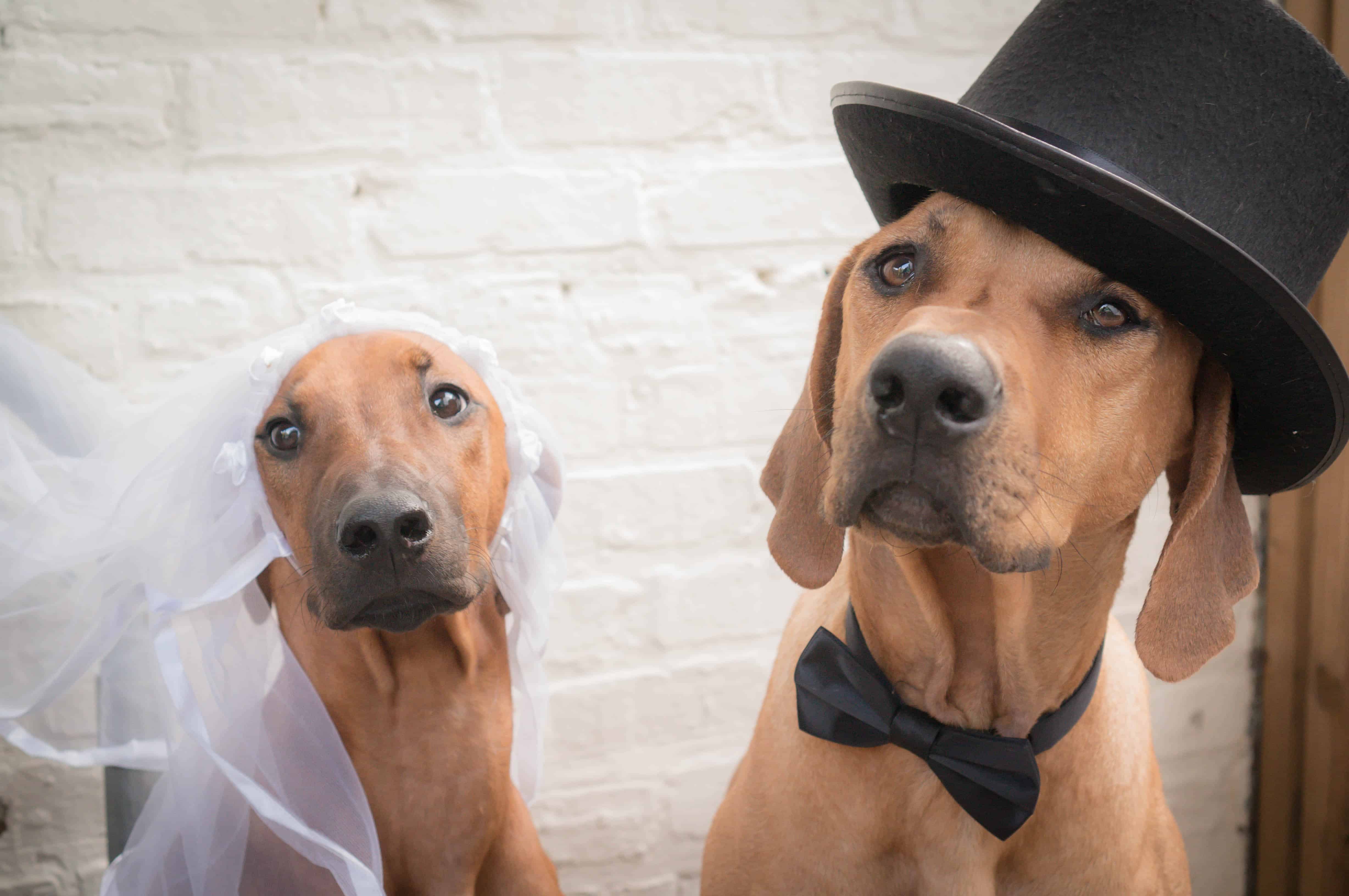 Emily and I got married, that is. Not the dogs. 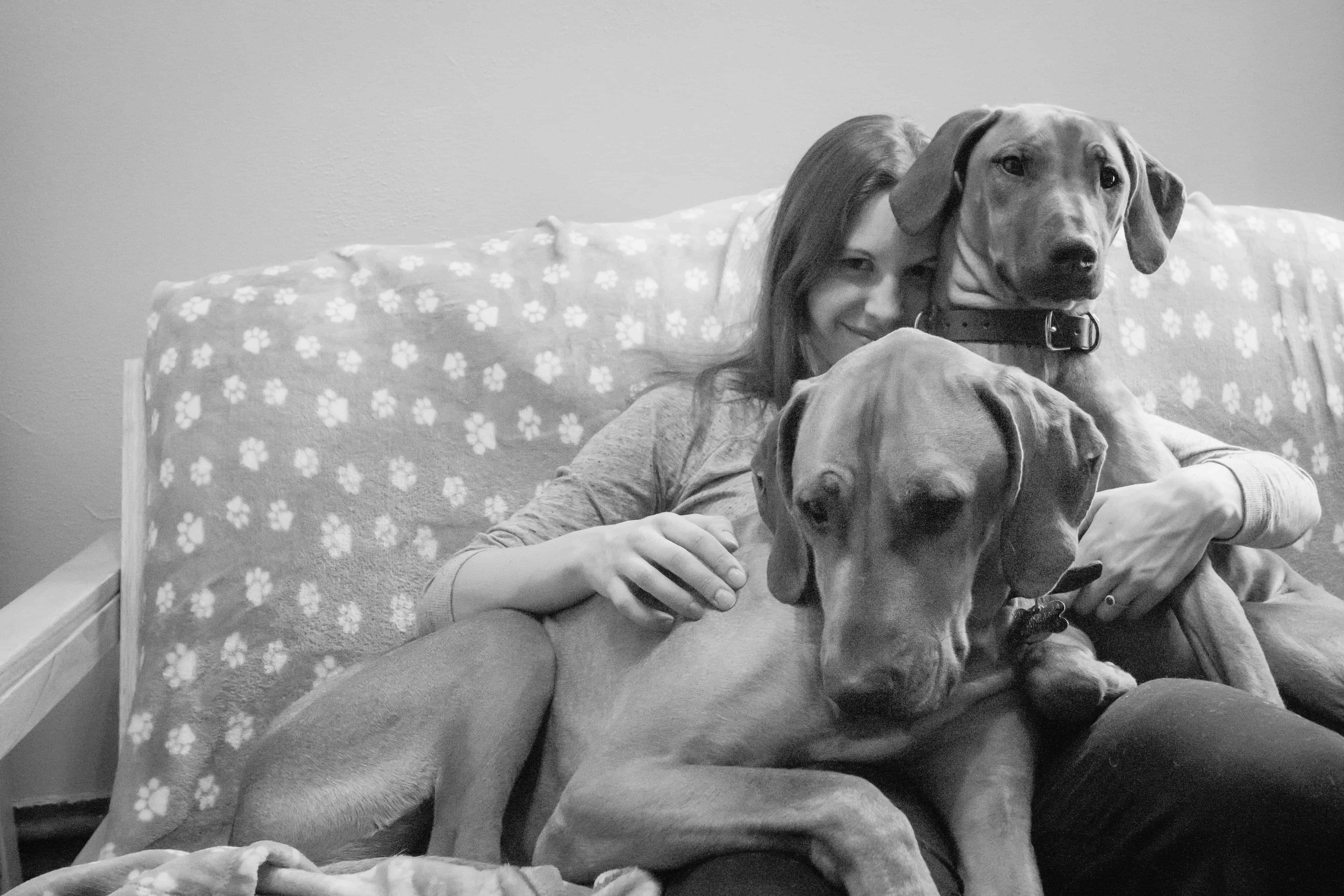 Through it all, everything I love still manages to fit on an old futon

So why do I write about just dogs? Because it’s just a couple dogs who help me find and rediscover myself each day.

And for those who still say they’re “just” dogs? I agree. I’d never want them to be anything else.

Previous Post What Preposition Defines Your Pup? Back to all posts Next Post [VIDEO] Just A Dog