What would happen if you visited the world’s most famous city during the world’s busiest holiday season and decided to bring along the world’s most energetic dog?  Well ladies and gentlemen, I am currently running that exact experiment with my associate Mr. Eko. Eko wanted to climb 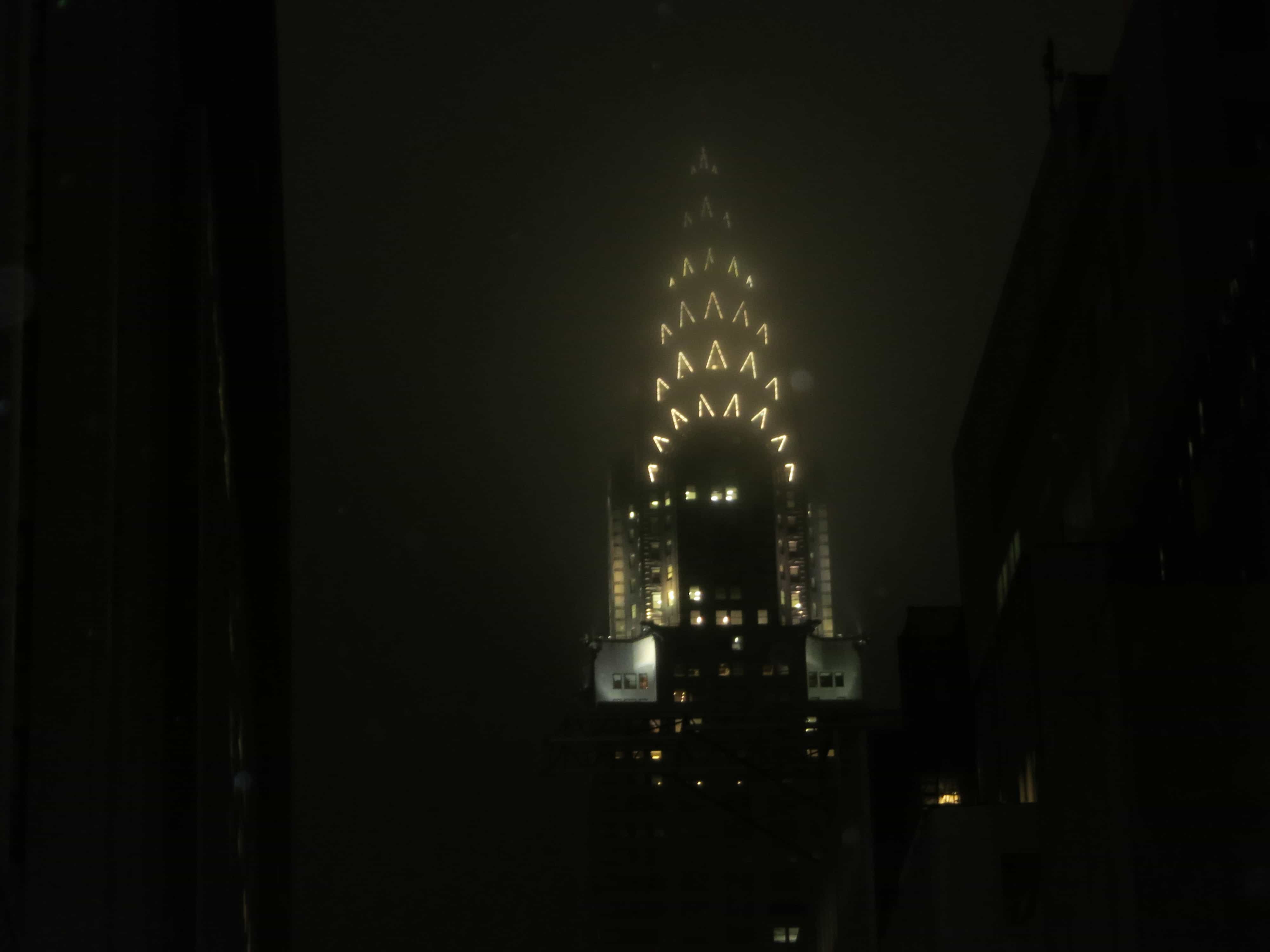 Eko wanted to climb the outside of the Chrysler Building, but I shot that idea down

As many of you know, Eko is not your typical Rhodesian Ridgeback.  Instead of hunting for lions, Eko likes to hunt for the affection of everyone he sees.  That isn’t a problem most of the time, but Eko has quickly discovered that in NYC there simply isn’t enough time to greet every single person we walk past – though that hasn’t stopped him from trying. 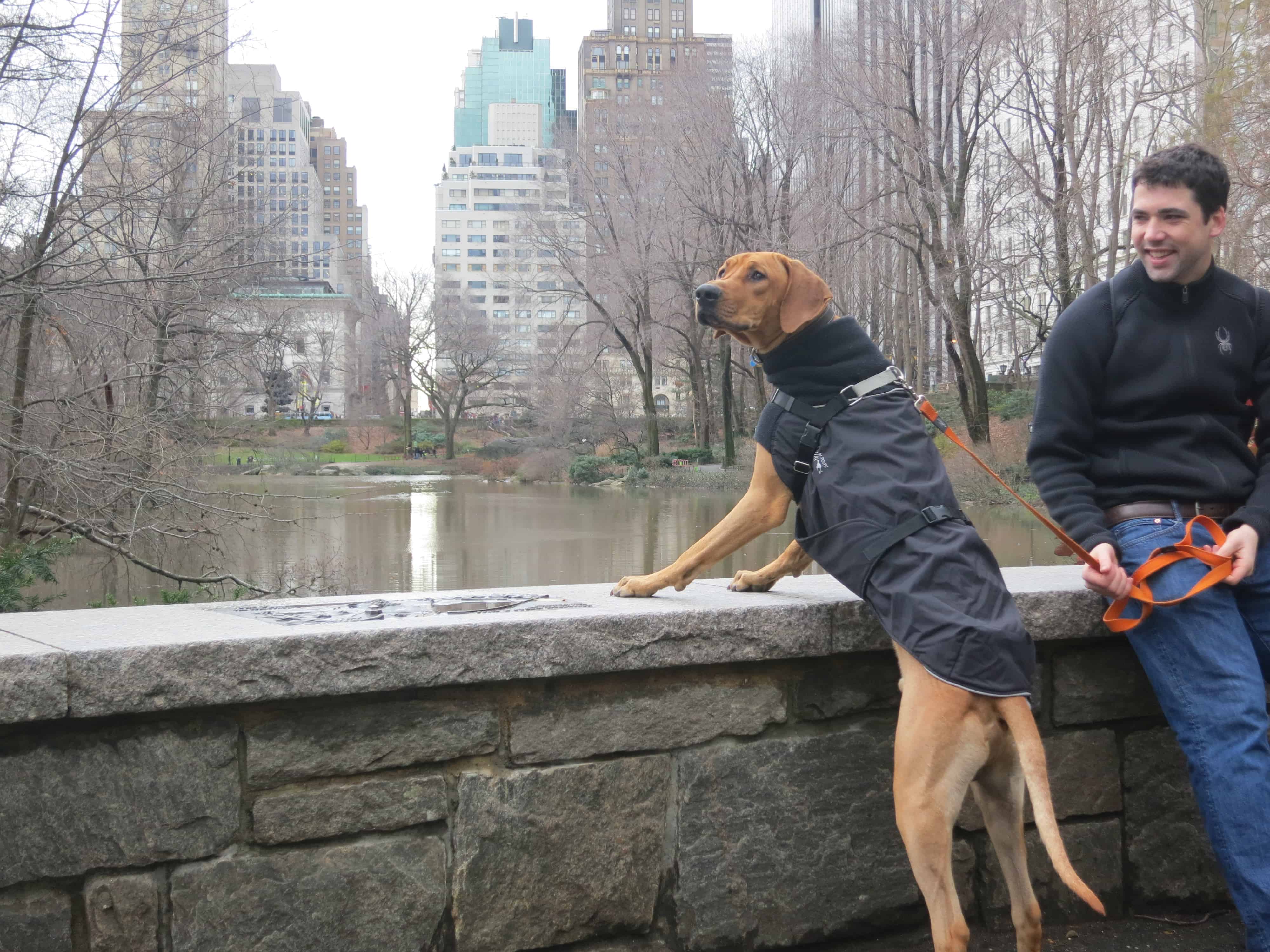 This morning it felt like Eko and I were running through the world’s largest human/dog agility course – we zig-zagged through commuters, spun around tourists and jumped over street vendor’s storage boxes.  And that was just getting to the end of the block.  Times Square was an impenetrable wall of bodies, so we headed up to Central Park. 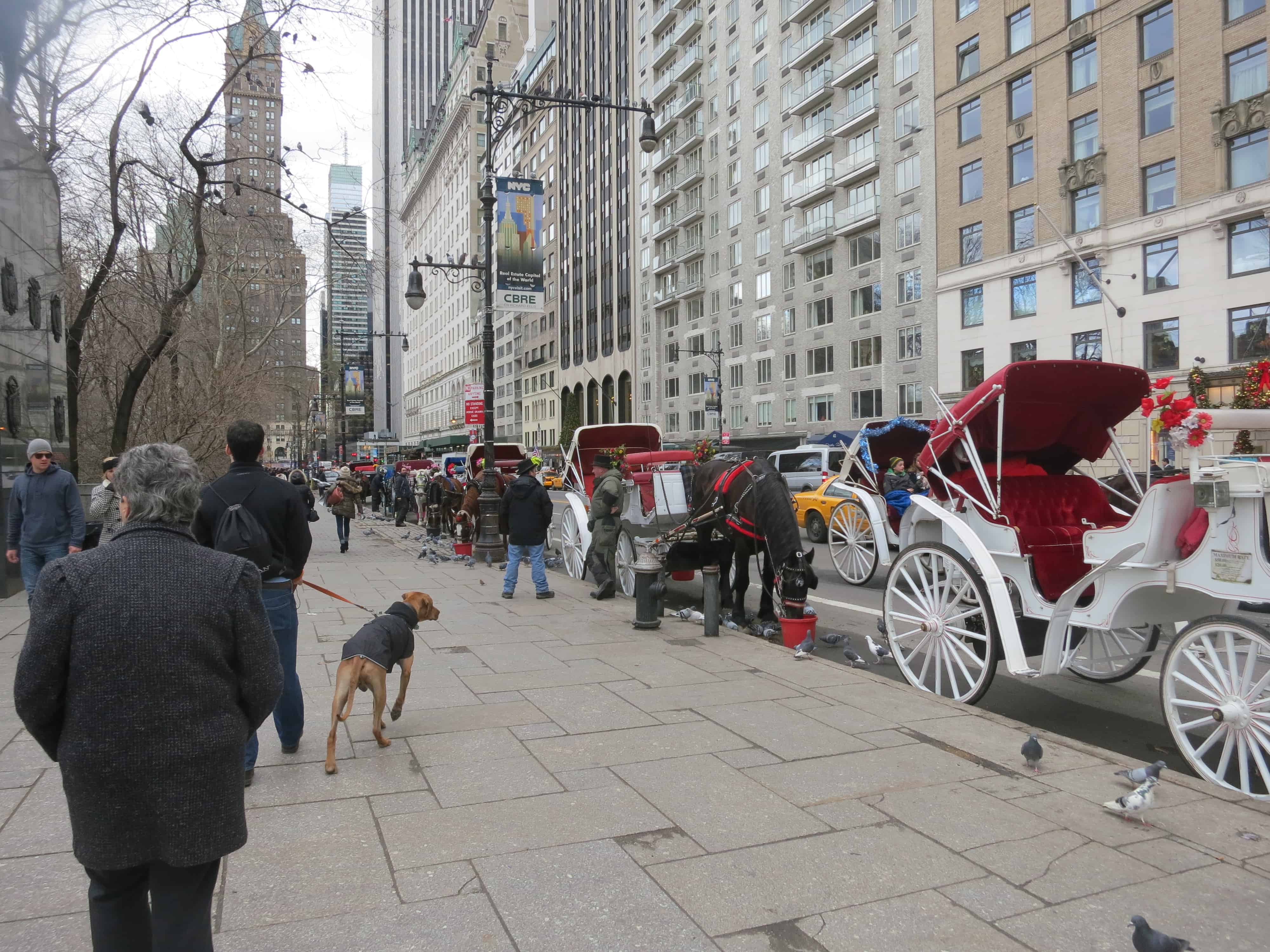 NYC is a concrete jungle, but Central Park is a sixty-block oasis in the heart of the city.  If you have a dog, there is hands down no better place to walk and take in the sights.

Eko is still waiting for his day on the ice, but we enjoyed watching the crowd 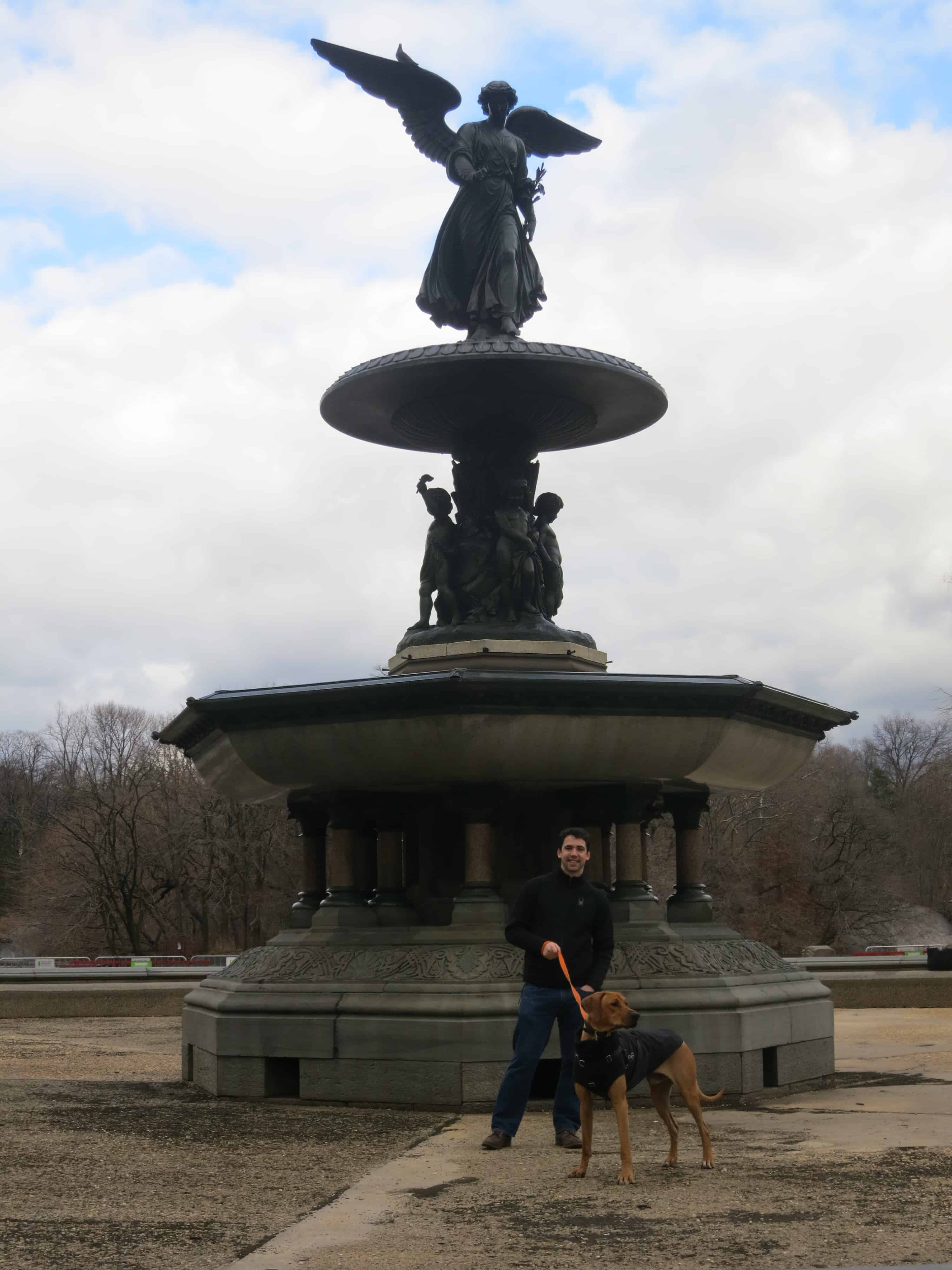 How many dogs can say they have walked through the fountain by the boat house?

What the locals look like from Eko’s point of view

Just south of 70th street on the east side of the park, Eko and I found the statue of the famous Balto, a Siberian Husky who led a dog team on a life-saving run that is commemorated annually with the Iditarod.

You always hear that there are a ton of famous people walking about in New York City, but Eko and I actually got to meet one today! 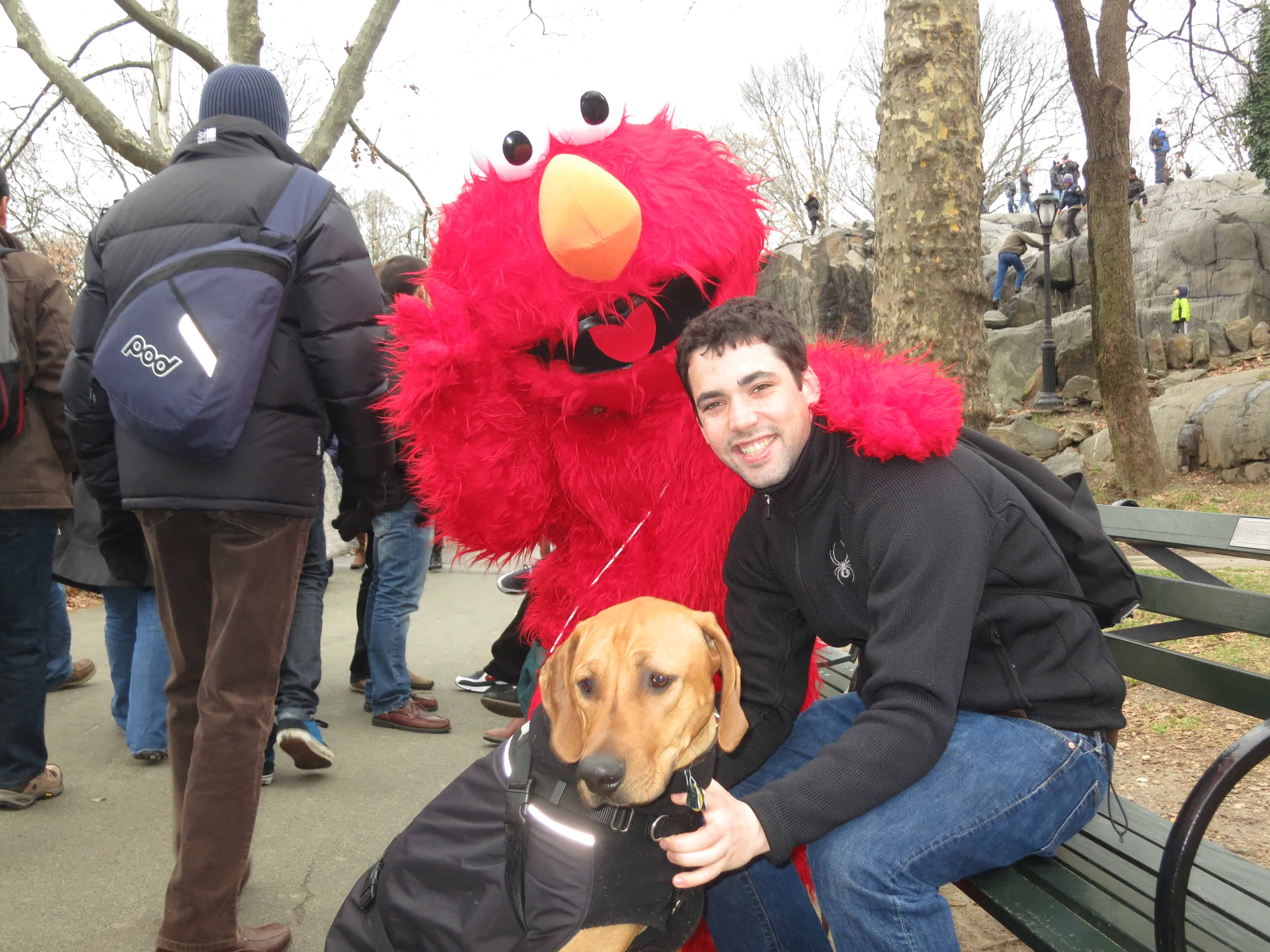 Well not a famous person exactly.  More like a famous…thing?

Eko and I spent close to four hours wandering through the park, and I still felt like we only scratched the surface of what there is to discover.  Essentially, Central Park is the Narnia of NYC.

We made our way back to the hotel and Eko has been out cold since we walked in the door.  Once that big puppy drags himself out of bed we’ll take a walk down Broadway and check out the NYC night life.  Tomorrow we have a packed day of dog parks and pet-friendly retailers downtown, so come stop by and say hello.  We’re starting our day around 7:30am down in Union Square.  Follow us on Twitter to get our exact location.  Hope to see you guys out there! 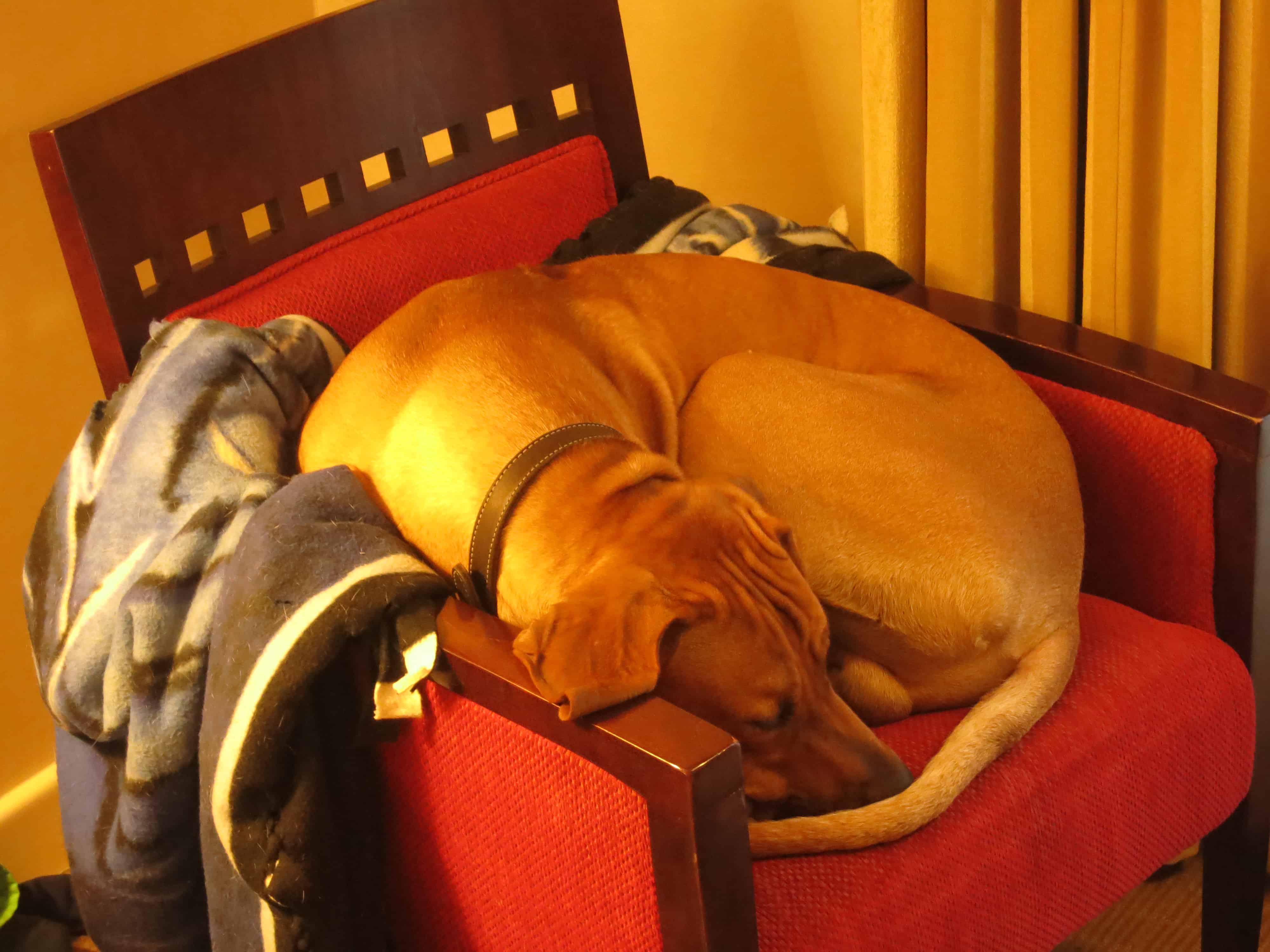 The city may never sleep – but Eko sure does