Some lessons a puppy just has to learn the hard way

We’re currently luxuriating in temperatures which could get as high as 40F by the end of the week. Last week though, at the apex of our mini-polar-vortex, the whipping winds made any thought of an extended outdoor excursion pure madness. So of course we went to the beach. Eko’s wise

We’re currently luxuriating in temperatures which could get as high as 40F by the end of the week. Last week though, at the apex of our mini-polar-vortex, the whipping winds made any thought of an extended outdoor excursion pure madness. So of course we went to the beach. Eko’s wise enough to know when to fold ’em, but Penny is firmly entrenched in an “I’m an invincible puppy!” mindset.  Restless and whining, Penny demanded her usual long run at all costs. Eko on the other hand demanded I let him back in the car after just a few good sprints. Undeterred, Penny stormed the beach herself. 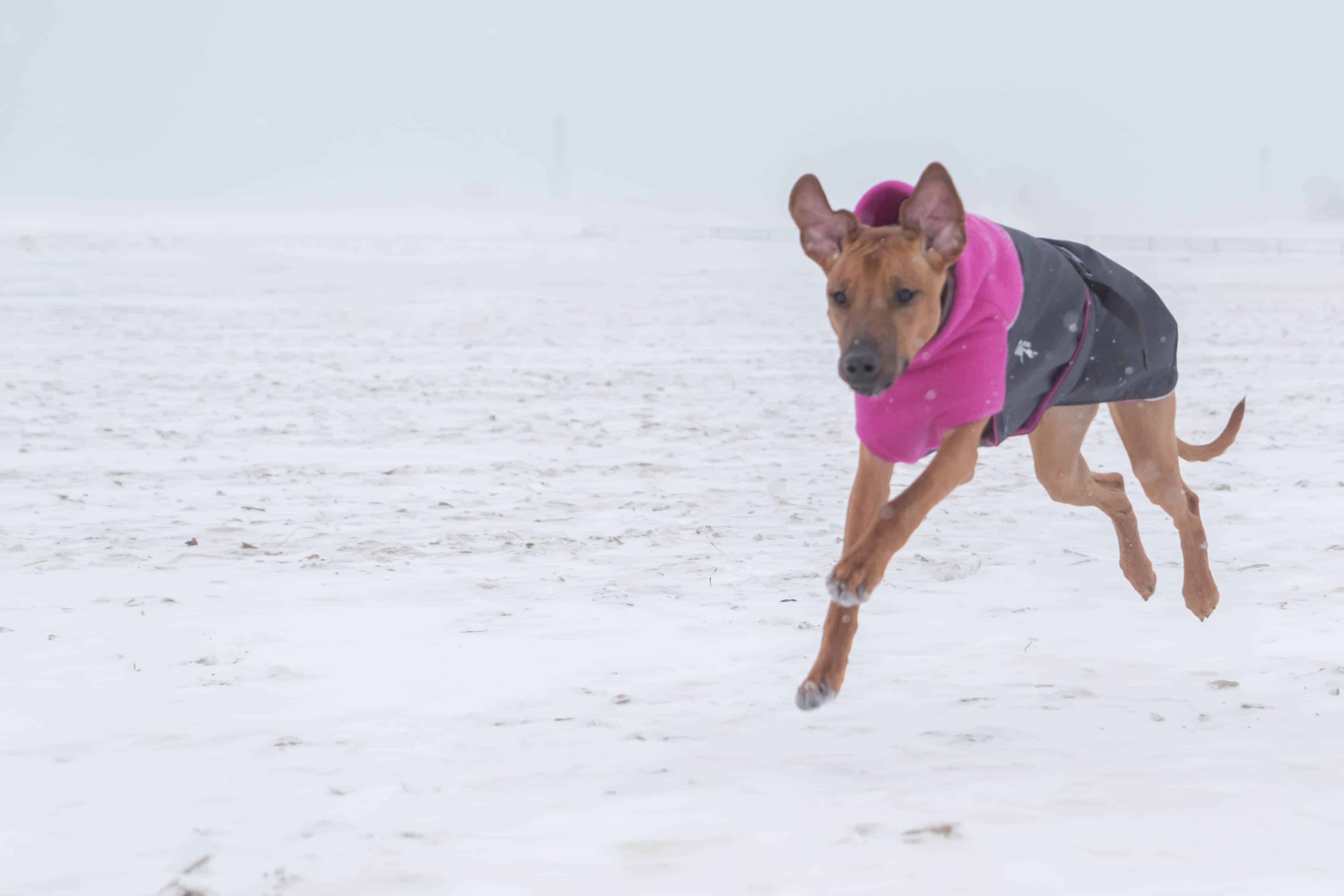 Well, it used to be a beach. It’s more of a tundra these days 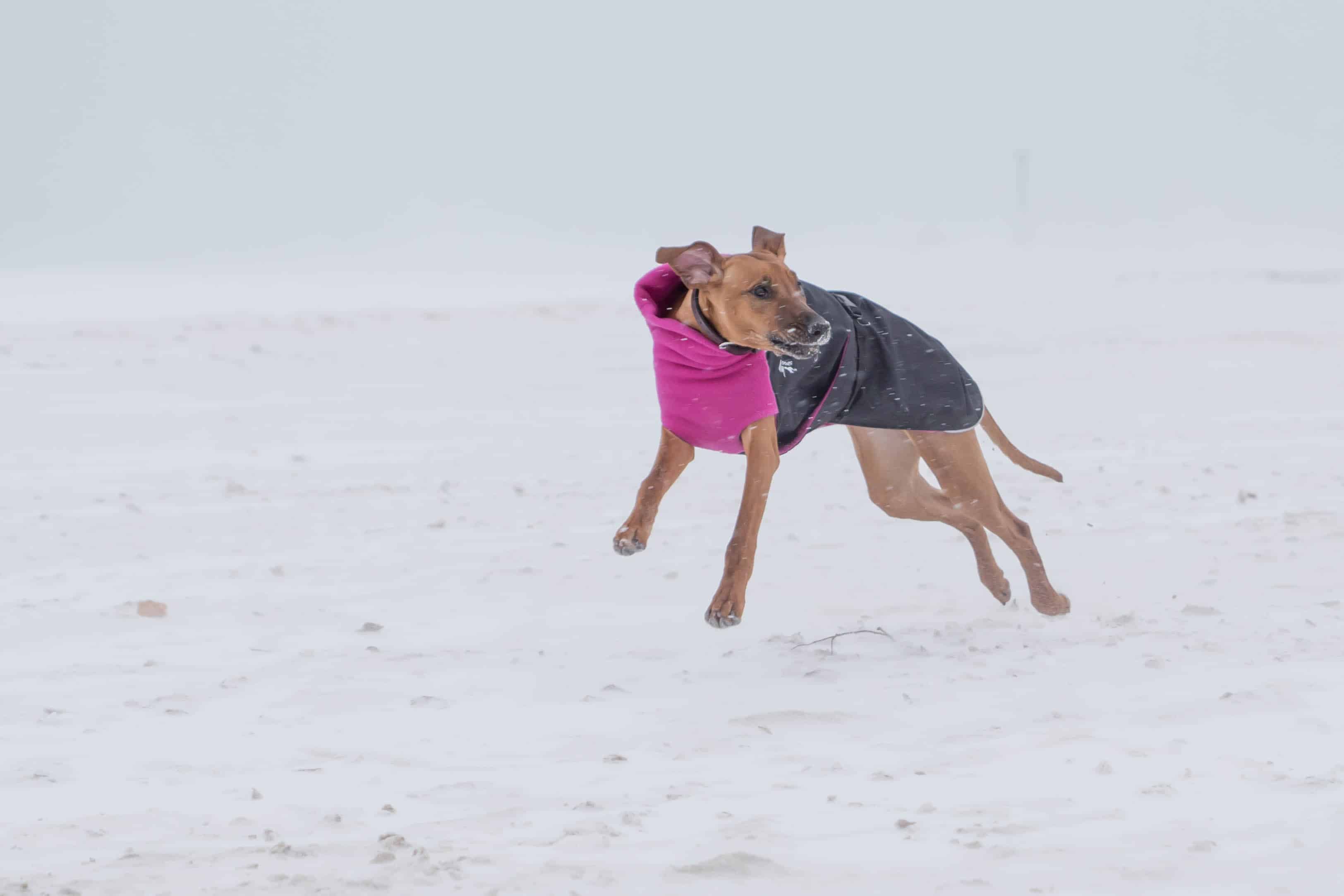 Penny valiantly battled the elements as ice collected on her face. It looked as though she might in fact defy Mother Nature and win. Until the wind came, that is 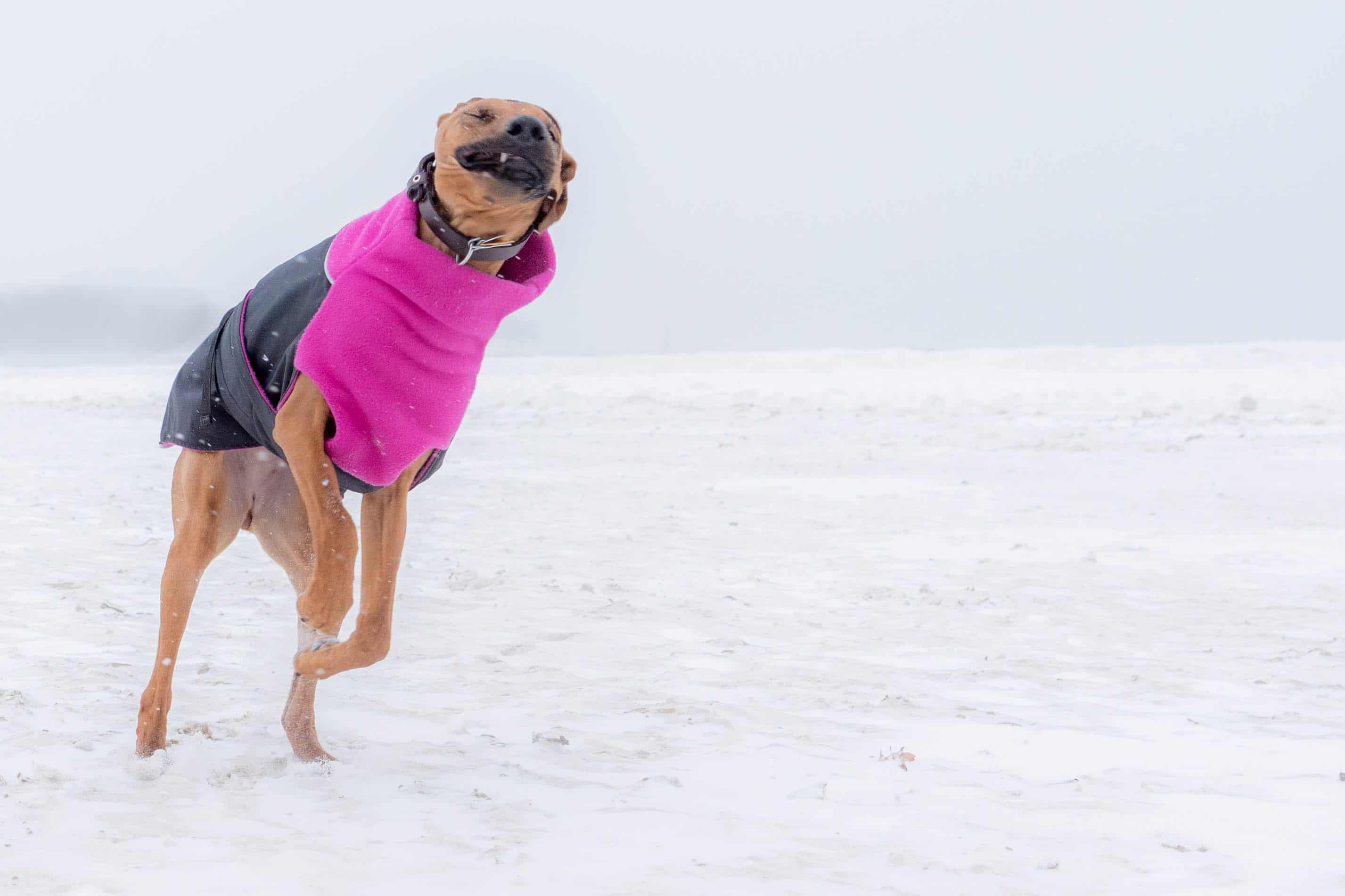 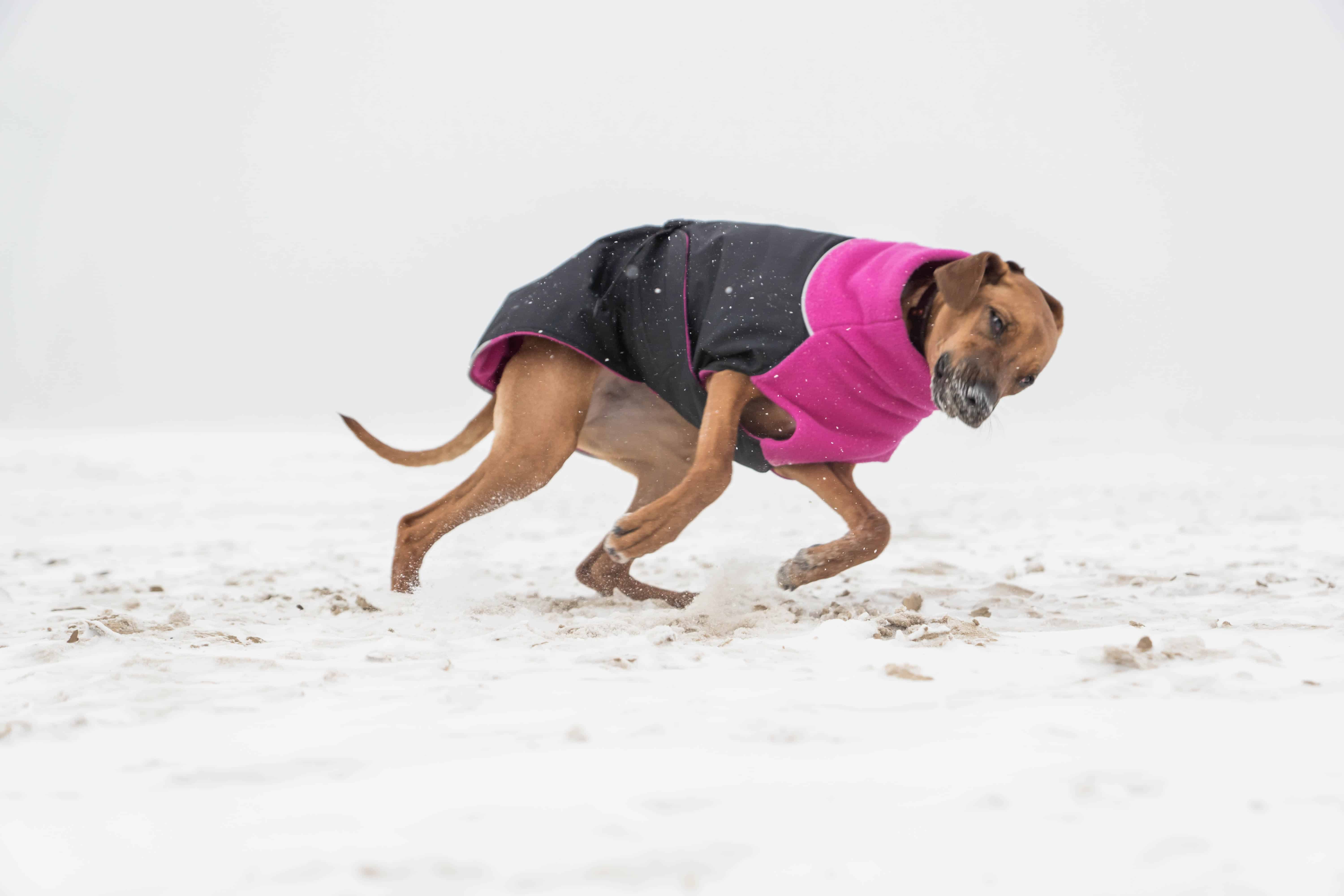 The ferocious winds battered us, but Penny fought on 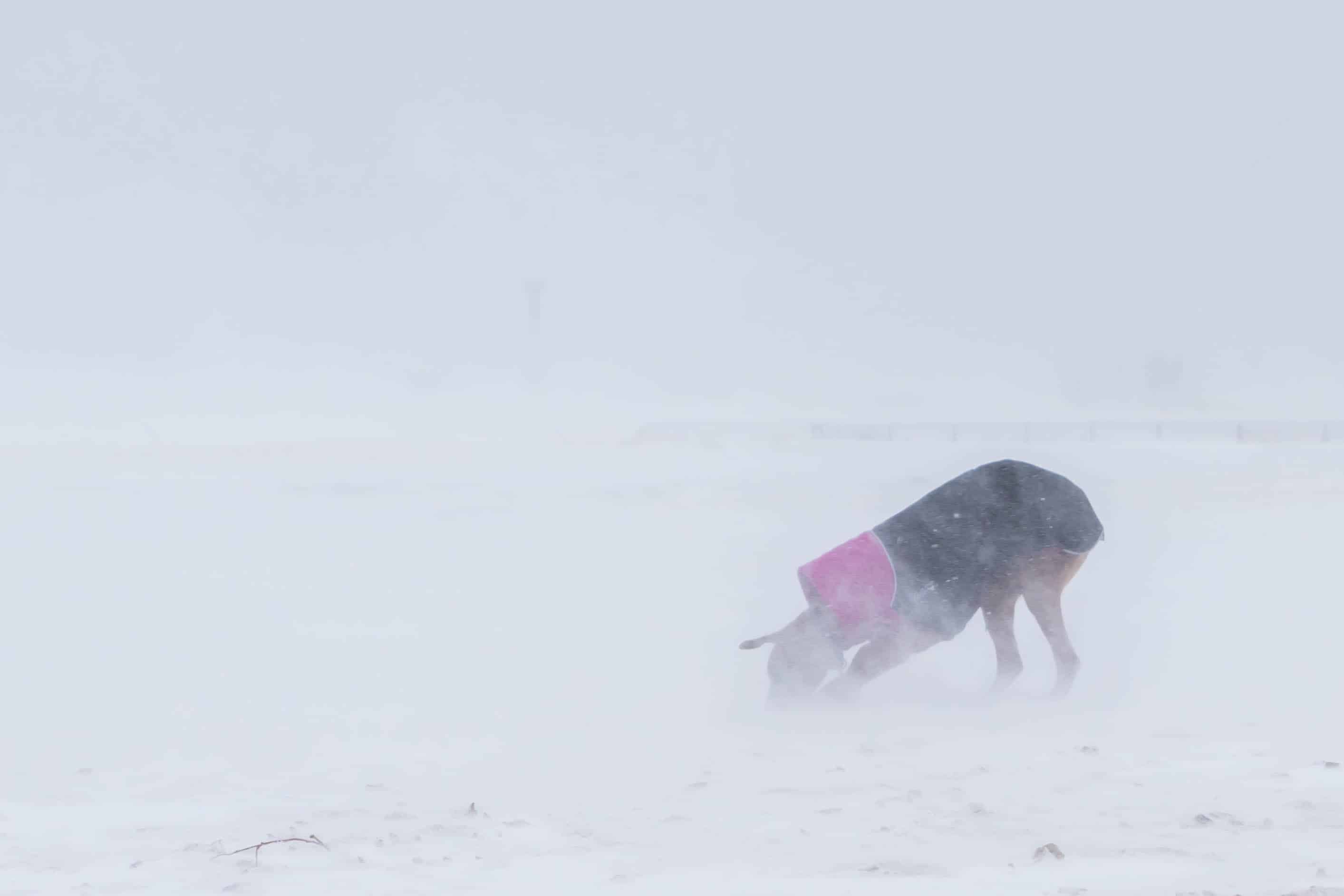 “Ready to go?” is my recall command at the beach. Eko will obligingly trot over on cue, but we’re still working with Penny. When she’s having fun, she’ll have an acute episode of selective-deafness. In fact, she’s never once left the beach on her own accord.  Until last week. After that last gust of wind Penny stared at me then trotted right over to the fence. She at least had the grace to admit defeat.

Back at home, I cranked up the heat and thawed my pupsicle. 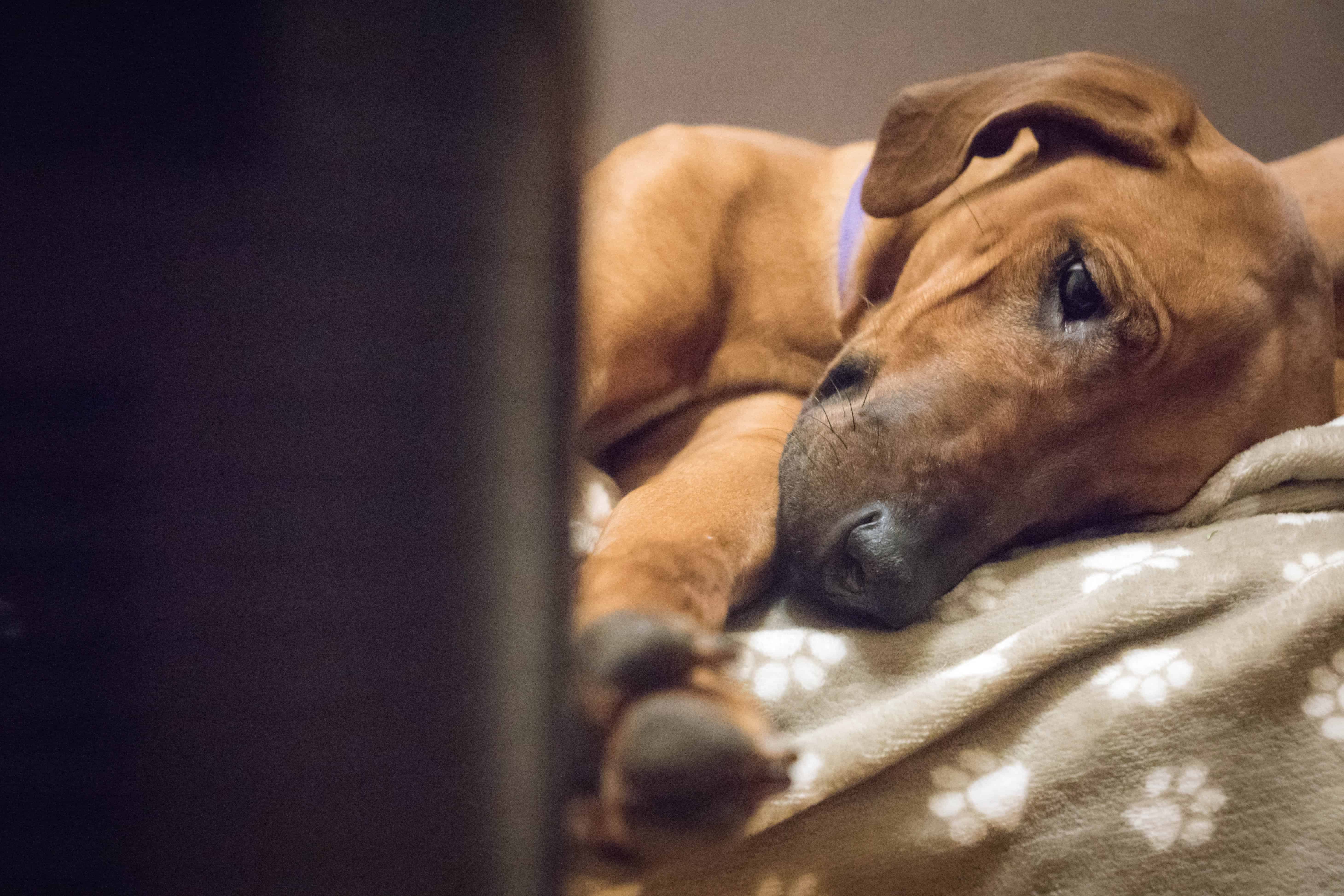 “Will, next time I want to go to the beach when it’s -20F, remind me of this moment” 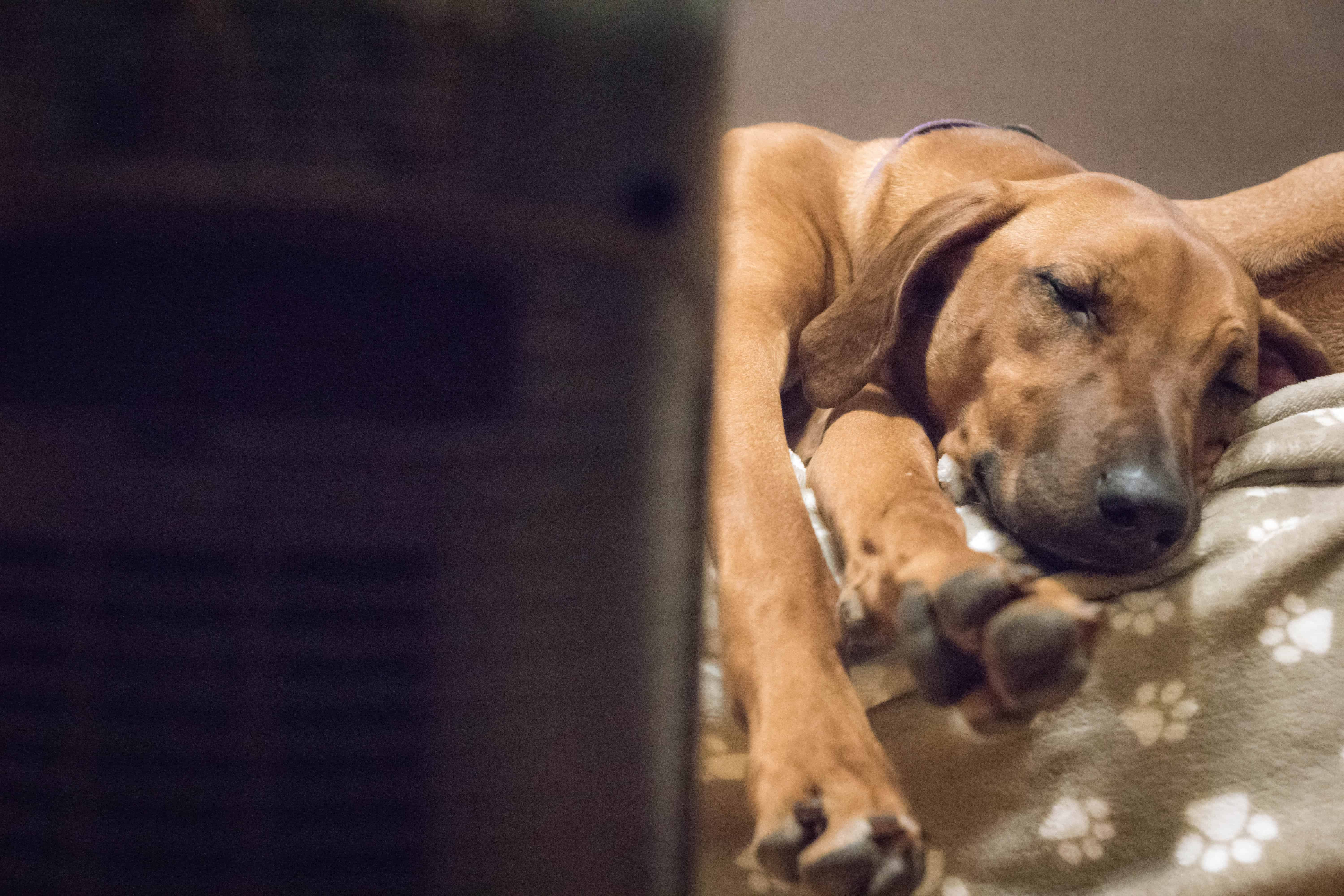 A lesson and a nap, both hard earned

On our walk later that frigid evening, my adventurous Penny turned back for home just as soon as she possibly could. I think Penny learned a valuable lesson. Sometimes the best adventures are the ones where you don’t leave your couch.

Previous Post [VIDEO] Temps drop, Pups don’t stop Back to all posts Next Post Lies, and the pets who tell them